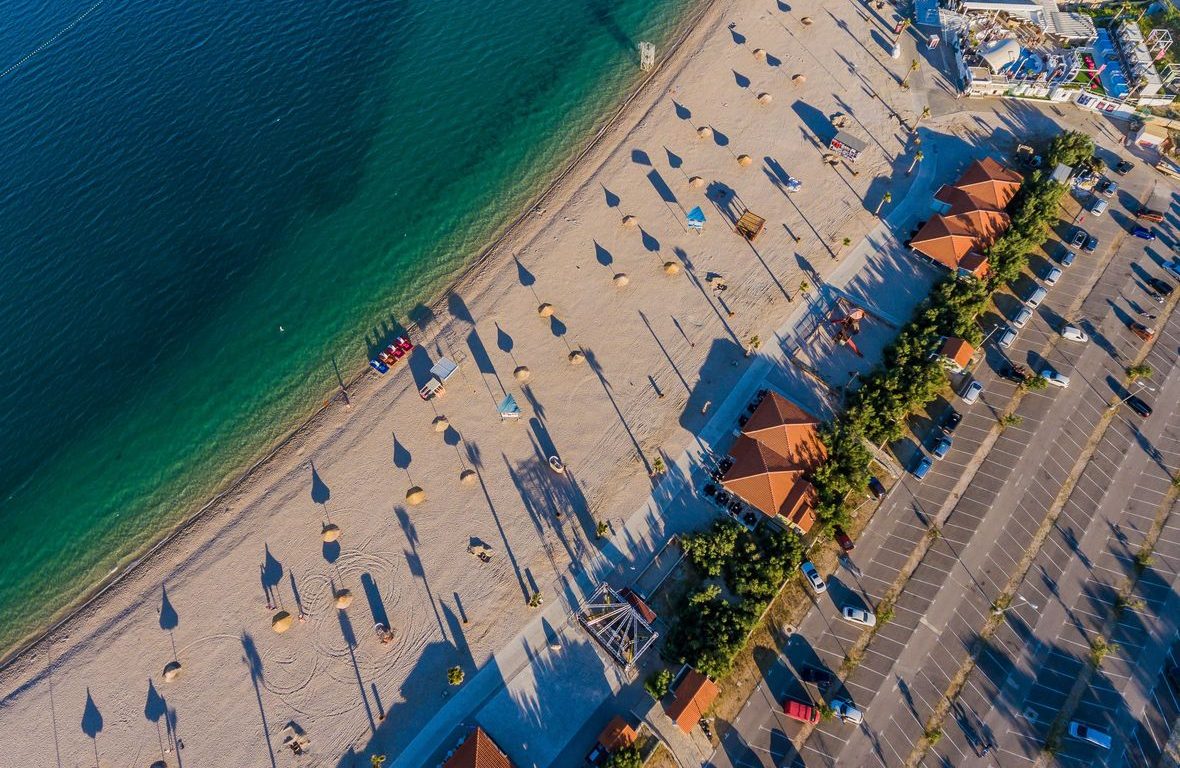 There’s nothing much to say here. The most popular party destination in Europe has just opened its gates, and welcoming visitors from all corners of the world. Zrce Beach of Island Pag officially begins the 2017 season, folks. The lineup of festivals and musical gatherings has been announced, and you can follow it closely in our Events section. 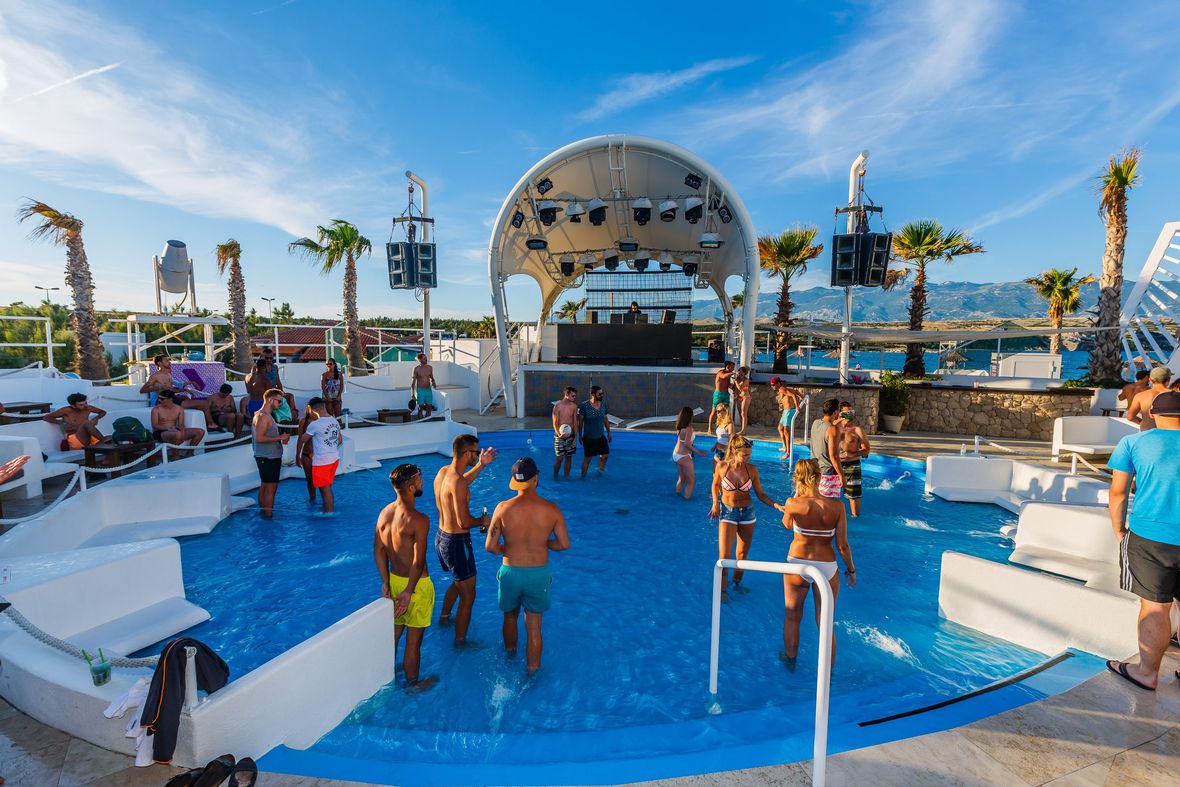 The opening ceremony has been quite vivid as well, promising a great upcoming season and many unforgettable moments of joy. It is still not too late to schedule your own arrival to Croatian coast, and become a part of the greatest set of electric music celebrations in Mediterranean history.  From top DJs to always-happy audiences, everybody wants you to join them on the dance floor. The summer in Croatia has begun, once again. 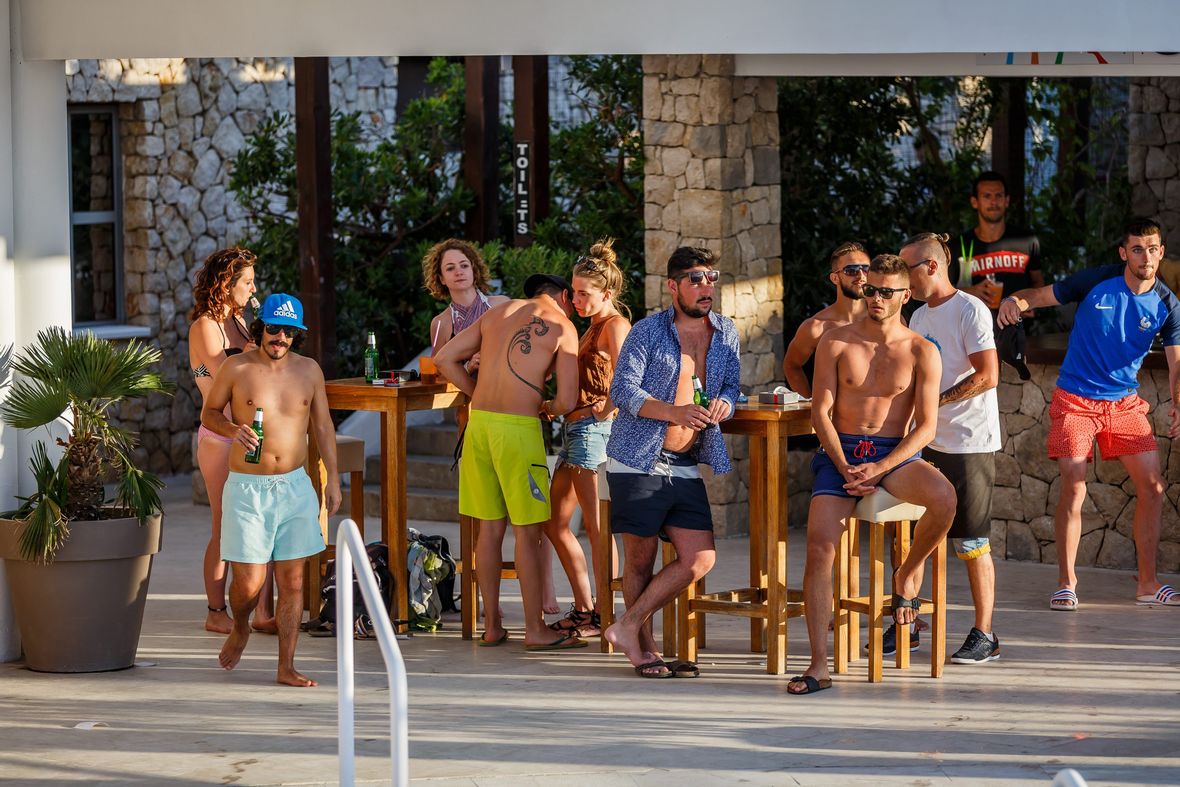 Check out our image gallery below , depicting the opening  ceremonies of Zrce clubs. The crowds are yet to come, but you can feel it in the air, the summer won’t dissapoint.