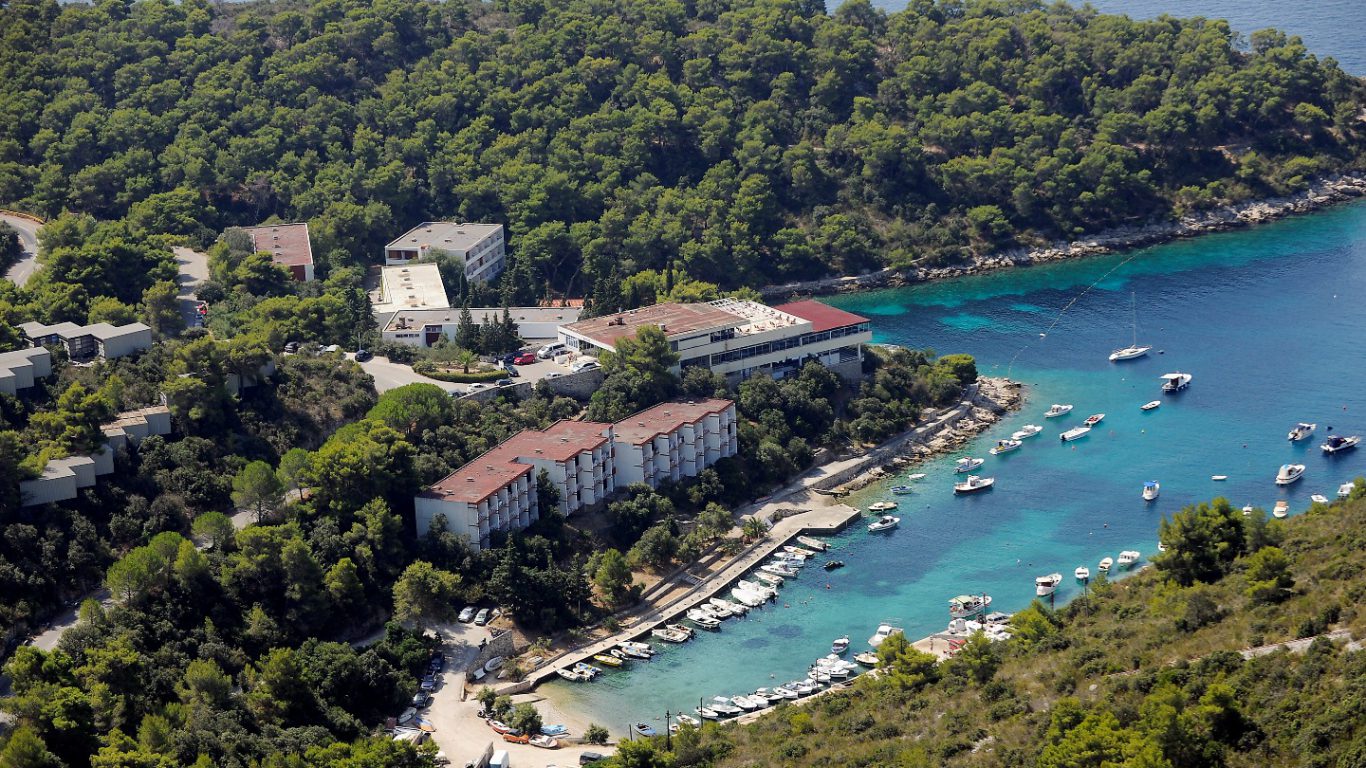 It was bound to happen sooner or later. After pressure from media and local residents, the leading people of Hvar town decided to counter the wave of unsocial behavior that usually follows summer months and unaccustomed foreigners.

What is this all about? As Croatia became internationally renowned for its natural beauty and pristine sea localities, the buzz attracted a lot of western youth to the Adriatic coastline. While many of these individuals show respect and understanding of being in a foreign country, a large portion of younger visitors brought some rather unwanted practices along the way. 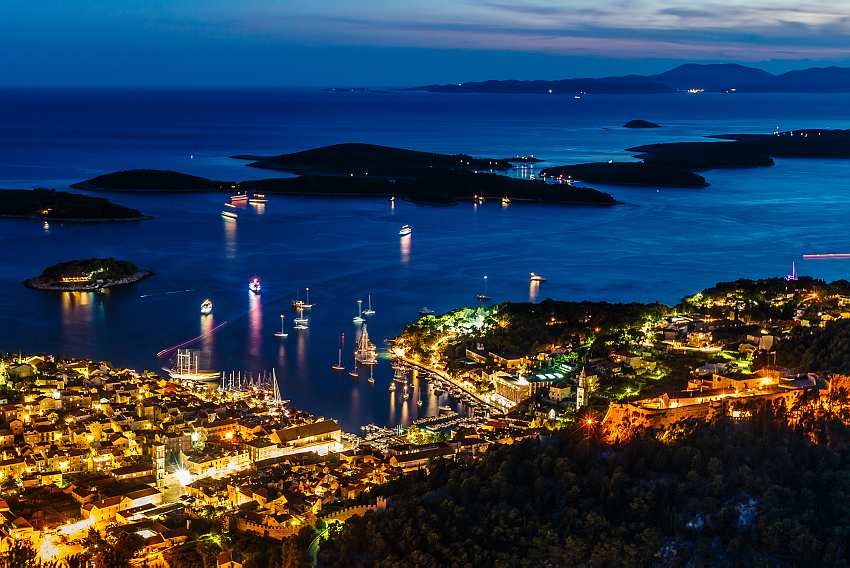 In most cases, this involves exaggeration in alcohol that leads to some other unacceptable patterns of behavior. That might be engaging in intimate contact in public space, aggression towards other people or falling asleep on other people’s properties.   In some cases, alcohol wasn’t the real issue, but a simple lack of principles. For example, people would walk close to being naked in historical cores, or even urinate on landmarks.

So far, local polices were tolerant to extent, knowing that summertime makes its rules in people’s minds. However, the situation went over the expected level, changing the way how people perceive certain Croatian destinations. A few days ago, the influential tabloid The Sun described Hvar as a prime spot for British hedonists, depicting it as a place of constant partying and explicit entertainment. 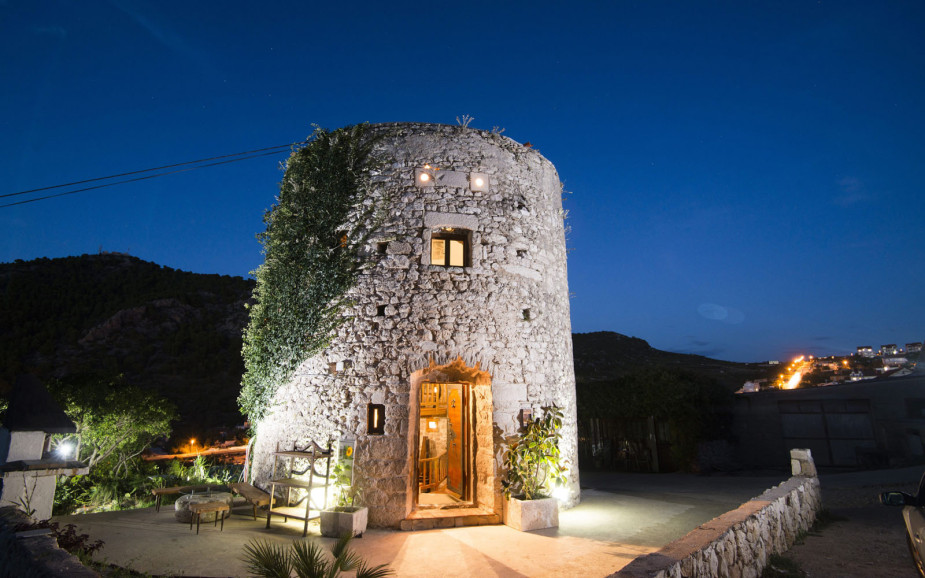 The local community realized that the reputation of their town is at stake, and decided to counter the trend. After all, the settlement can track its history from the time of Ancient Greeks and has many cultural features to offer. As such, it can attract visitors even without its renown as a party destination.

“We don’t mind people having fun, or being a little crazy during their holiday,” one local commented the situation. “But we are losing guests that would like to enjoy Croatia from a different perspective. They really don’t want to see youngsters drunk-sleeping on the park bench next to the cans of energy drinks. It’s not the summer in Hvar that we used to have a couple of years ago.” 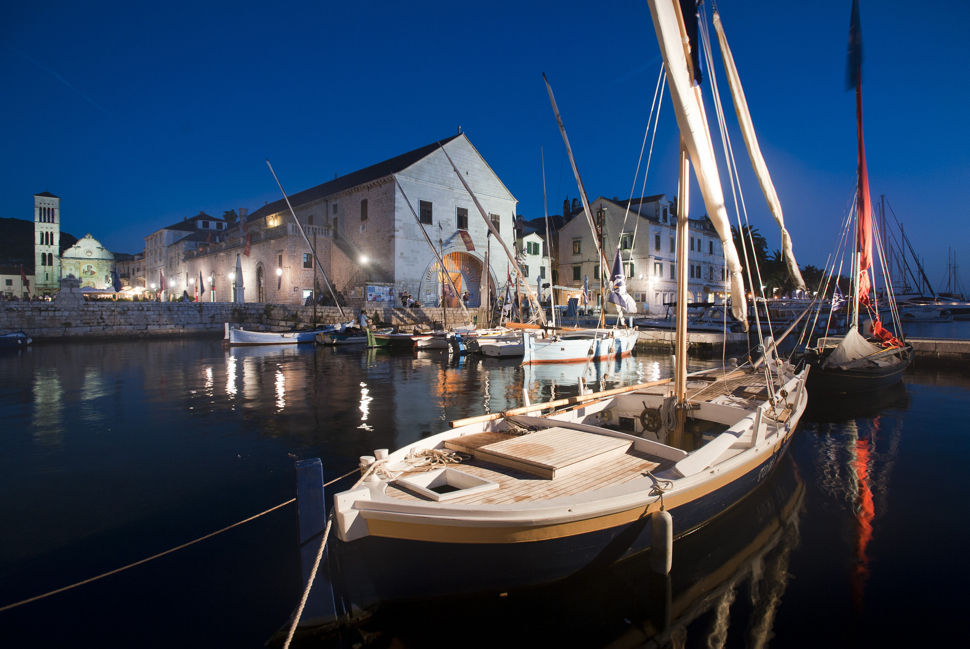 The first step towards making a better Hvar has already been put in motion. Warning signs were put on different localities, reminding that unsocial behavior will be fined up to 500 €. Although it seems harsh, the practice has been existent in many other European destinations, including Florence in Italy.

How to stay safe and have an entertaining vacation in Hvar? Just enjoy the beverages responsibly and follow the basic rules of politeness. That way, you will truly have a gorgeous holiday and truly unique summertime.