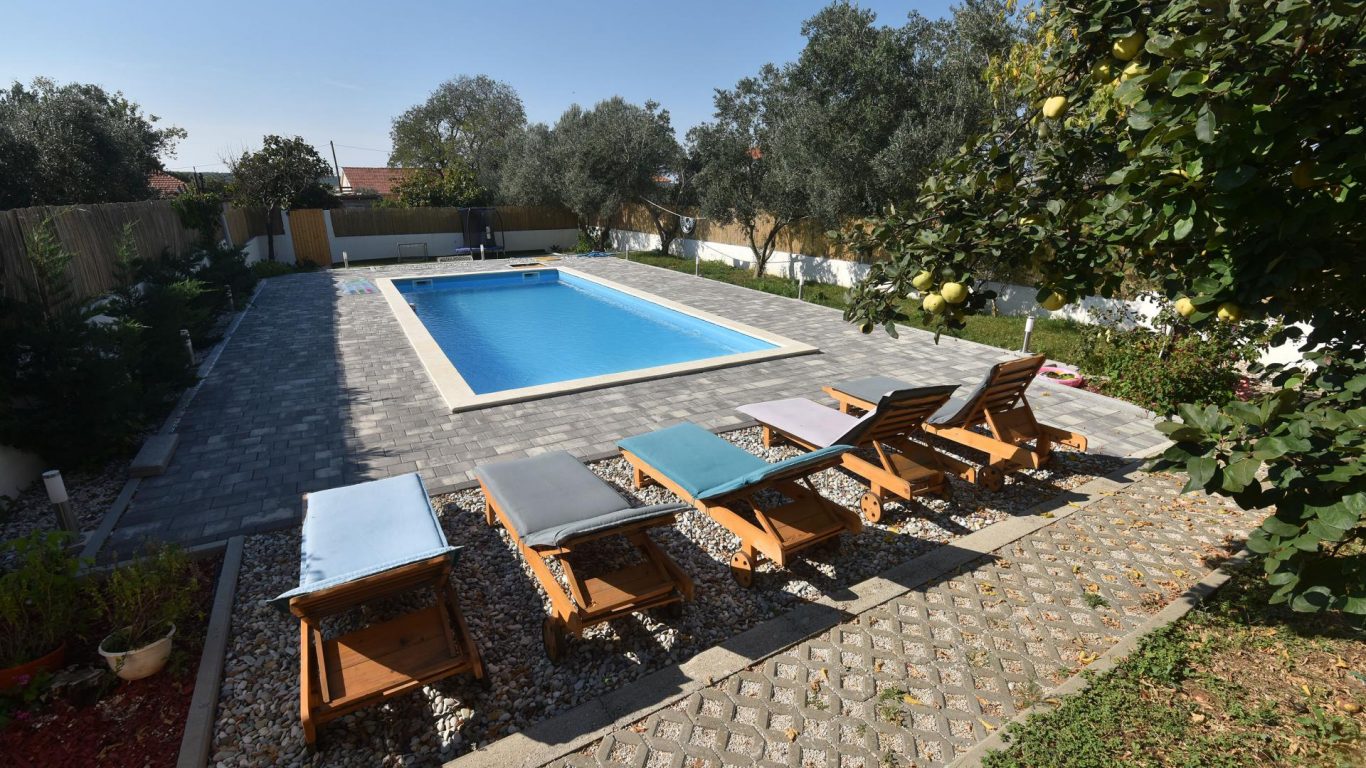 Croatia has many romantic hamlets and they are usually involved in quite successful tourism stories. Yet rare follow the extent of Debeljak, a small village in Ravni Kotari part of Croatia. Just a few years ago, this settlement was not more than a passenger haven at Jadranska Magistrala road. But today, it became one of the most thriving localities for tourist visitors.

One wouldn’t find the fact so surprising if Debeljak was located on the shore. However, the settlement lies about five kilometers away from Adriatic coastline, in the hills that govern over Sukosan and Bibinje towns.  But what caused such buzz in tourist waters that made Debeljak such a popular place to visit? 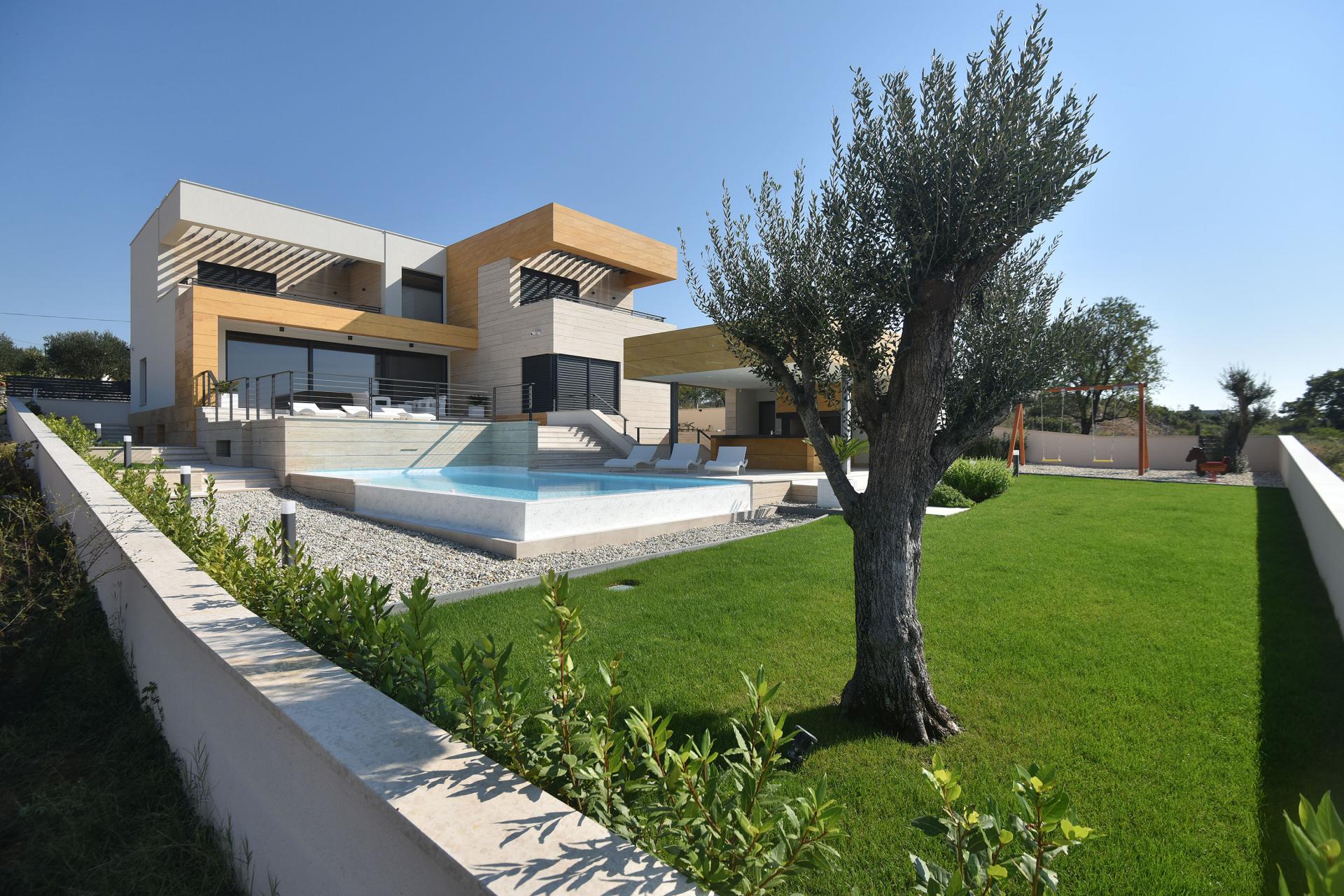 “We actually don’t know who started it all,” said Filip Drazic of Sukosan County Administration. “It is possible that three of four years ago, somebody has renovated an old residence into a first-class villa and offered it as a tourist accommodation. That prompted others to do the same, especially after government introduced programs that eased pool construction.”

The settlement has 919 inhabitants, but boasts impressive 50 villas. In addition to renovated residences, the locals have built completely new accommodations. Almost all classy residences have four-star quality rating apart from one which has five.

Plans are big for the settlement as more investments are coming its way. One can expect more estates to appear, which hopefully won’t damage the unique features of vacationing in Debeljak. Surrounded with beautiful Dalmatian sceneries yet close to more urban environments of coastal cities, the village offers unique holiday experience of classy interior and natural outdoor splendor. 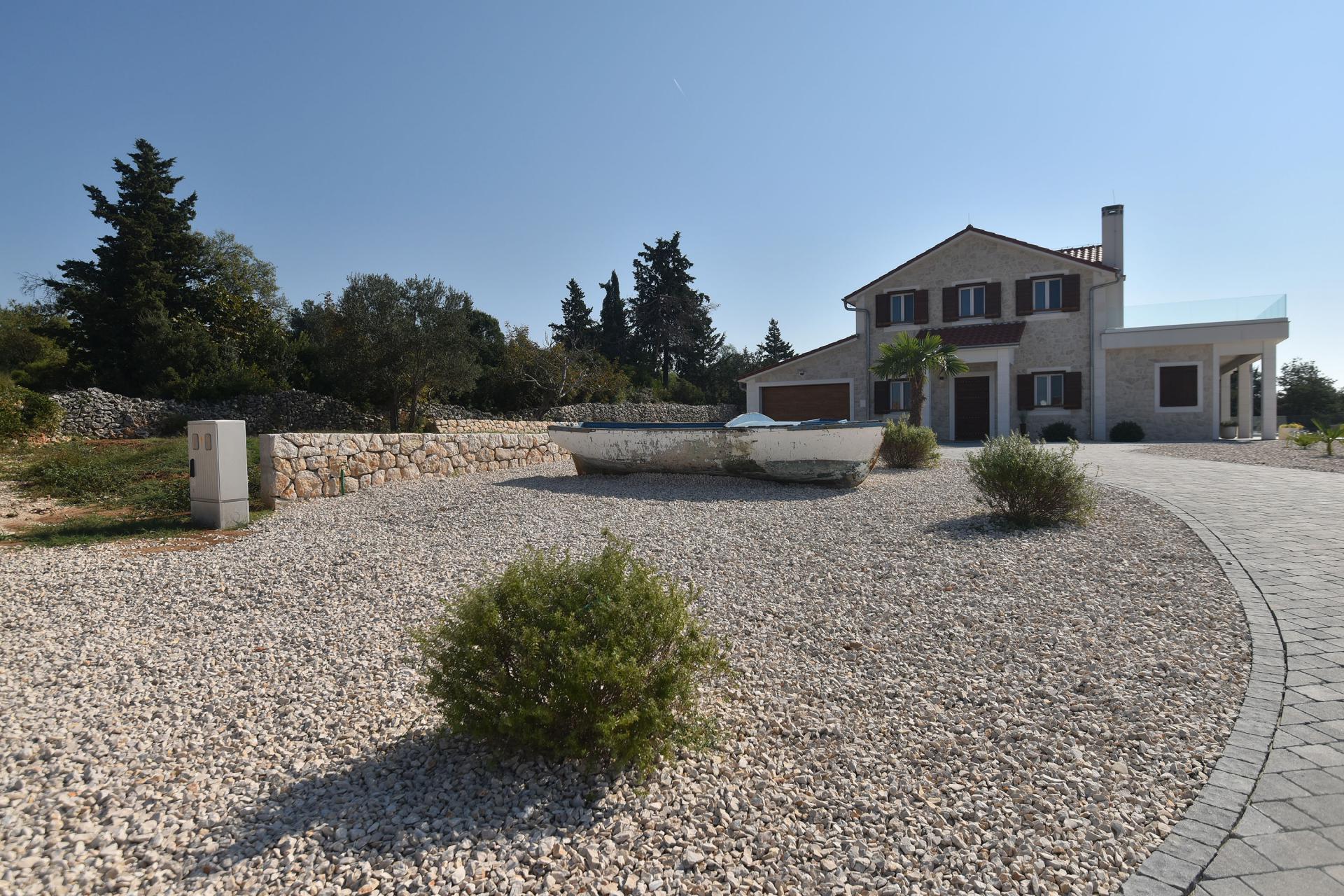 If interested in having a stay in this beautiful tourism-oriented community, consider contacting the official Sukosan Tourist Board. One can be certain that your vacation in Debeljak is just a few clicks away. If becoming a guest, snap a few photos and send them to our Facebook Wall.