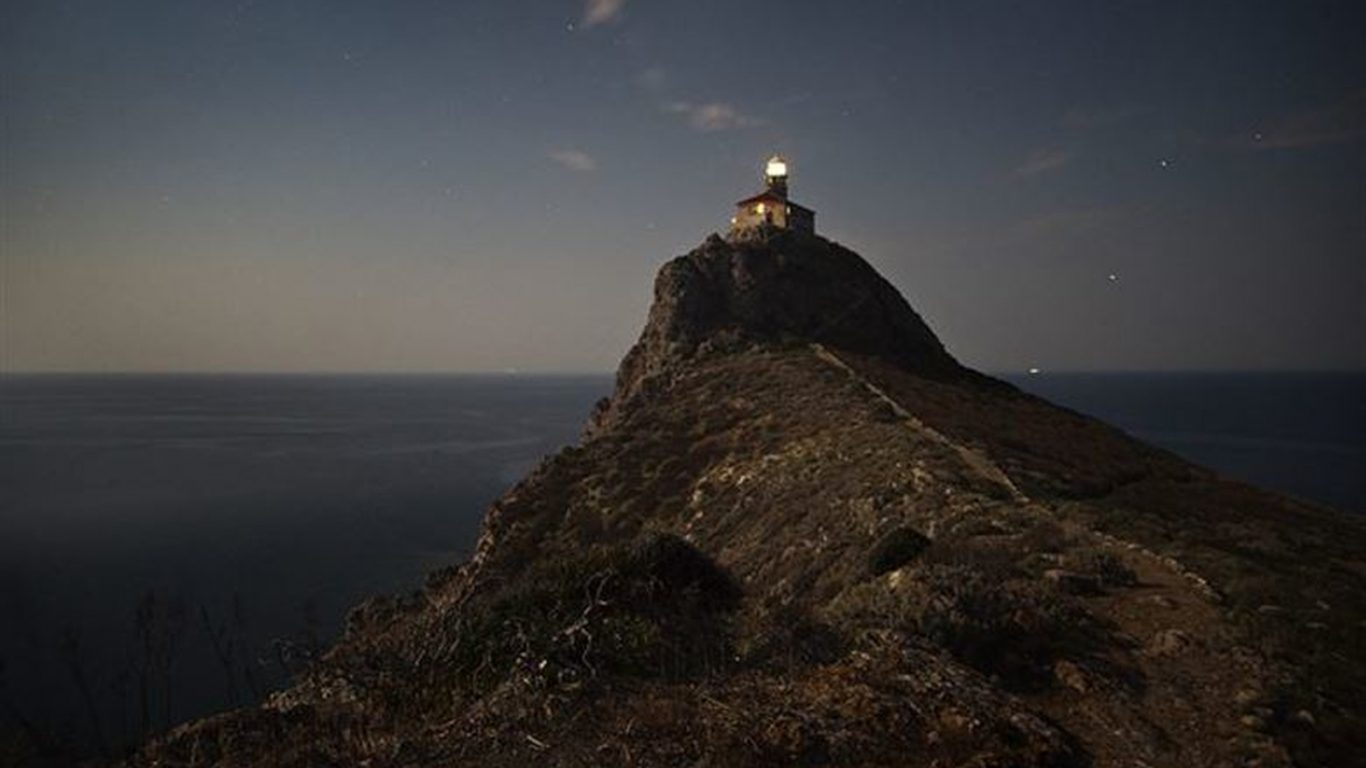 The Island of Palagruza is located in the middle of Adriatic Sea, literally being on half way to Italy. To reach it, one needs to engage in several hours of naval travel. But the island is not without human population. A Croatian family operates Palagruza Lighthouse, which provides much needed guidance to vessels, even in age of modern navigation technology. 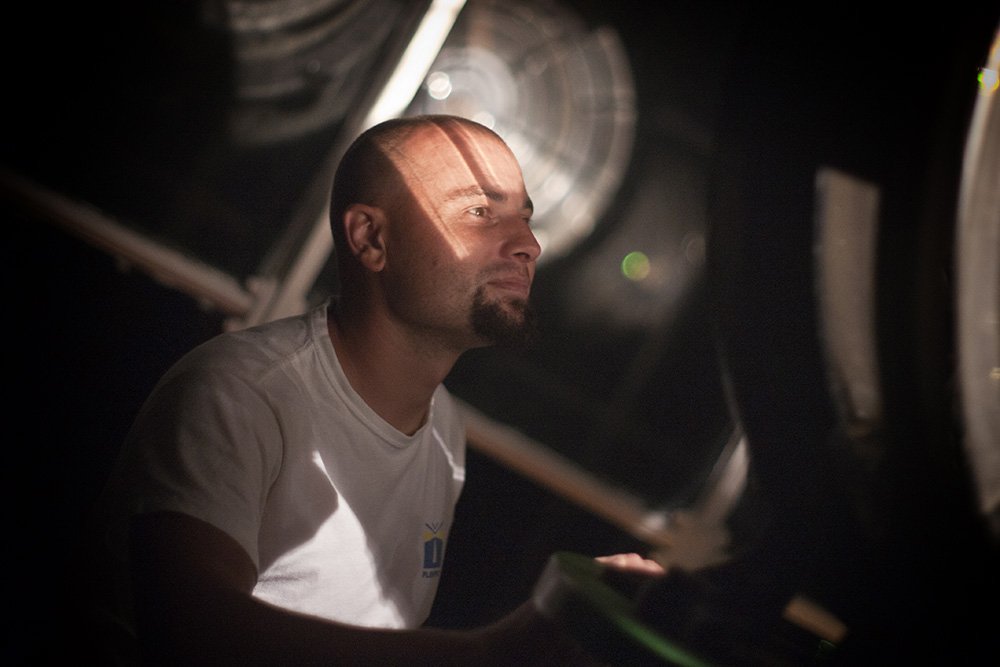 Tomislav Zuvela has been taking care of the site for the last 15 years, together with his father and mother. Although being isolated from the crowds, he doesn’t mind living on the Croatian Island. “It can be quite windy here, and rain isn’t a rarity either, “he explained to Morski.hr portal. “But sun always finds the way sooner or later. For Christmas, you couldn’t tell it was winter. The sun was shining and the temperature was almost 14 degrees.”

“I live here with my parents and our dog Rossi. Mom cooks perfectly and that always adds to our life here,” Zuvela concludes, taking a sip of coffee as he prepares for shift on Palagruza Lighthouse. 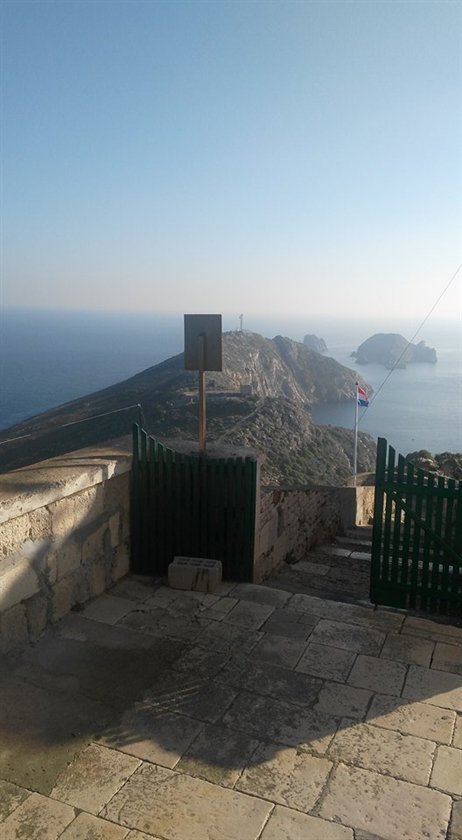 Despite its remoteness, Palagruza is often visited by tourists, especially in summer months. Most of these visits are one-day excursions, as no settlements (let alone hotels) exist on the island. The local underwater is rich in life and spared from traffic, meaning it is a perfect site for scuba diving.

The island is also known to have health-improving features.  The famous explorer Sir Francis Burton noted in late 19th century that local population transfer their sick members to Palagruza, in order to get well. He also wrote that rare residents of the island don’t seem to have any health issues. One can only guess why this is so, but lack of stress and fresh air probably contribute to one’s physical condition. 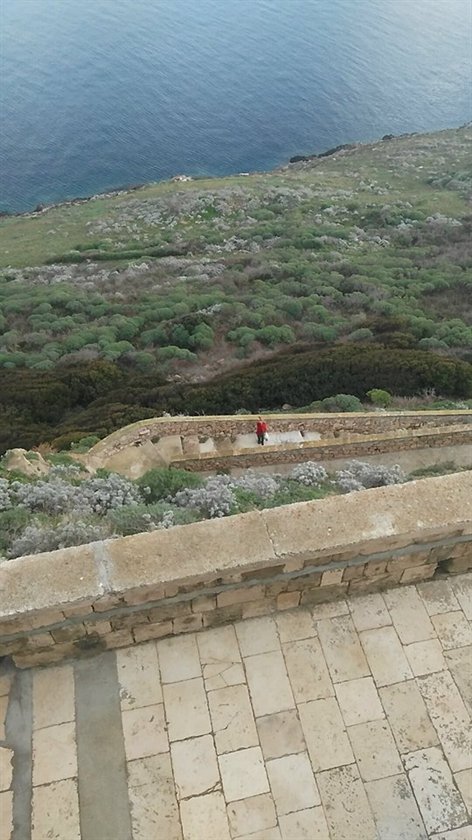 Whatever the case, consider yourself greeted from Zuvela Family, the always-busy operators of Palagruza Lighthouse.