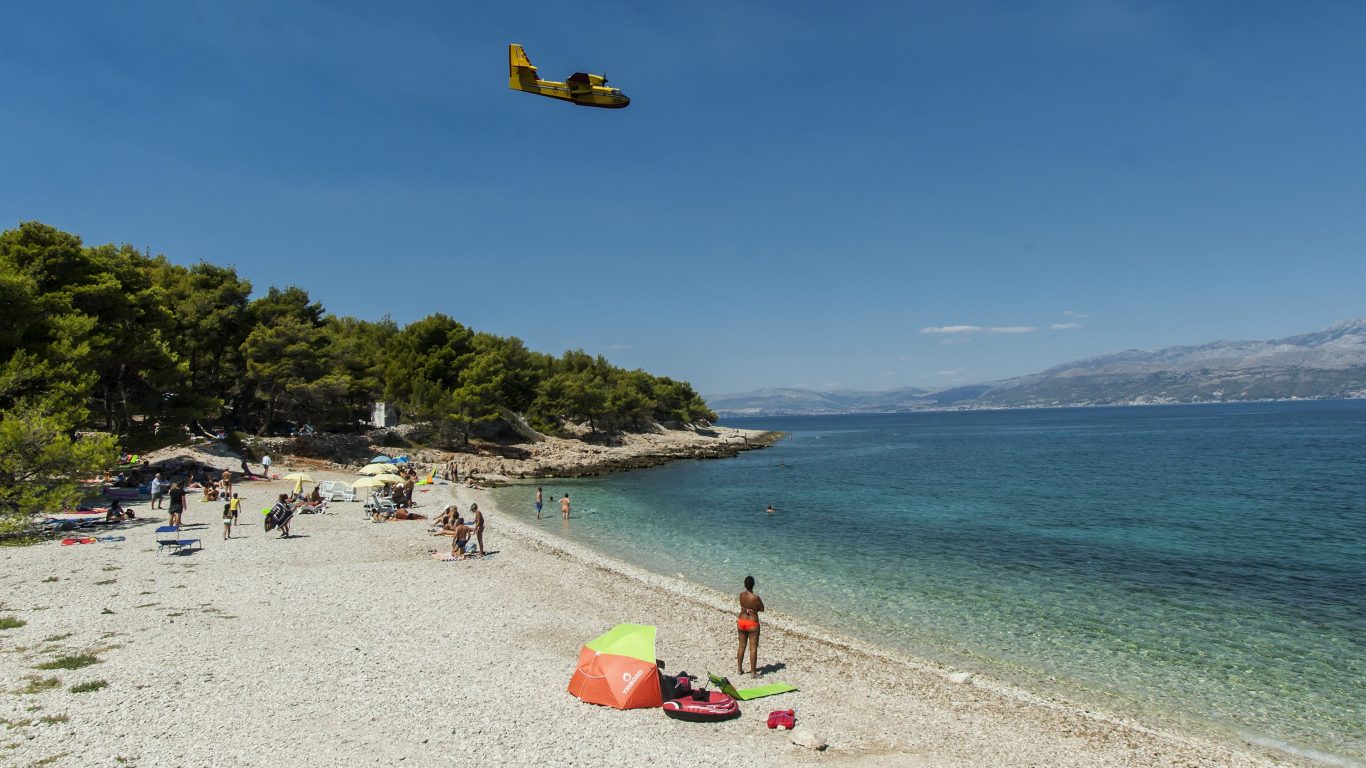 The summer season in Croatia is the source of many people’s great times. Unfortunately, it is also a period of frequent forest fires, which cause a lot of damage and occasionally threaten the more secluded settlements. Thankfully, there are individuals that dedicated their own lives to combating this danger, and tirelessly answer to challenges of summer blaze. Some of them can literally be described as aerial heroes of Croatia.

So far, 2017 has been a tiresome year for these heroes, as numerous fires occurred near the shoreline. Fire brigades were brought even from continental parts of the country to support local units. Luckily, the sea is very close, allowing the deployment of firefighting aircraft, popularly known as “Canadairs”. 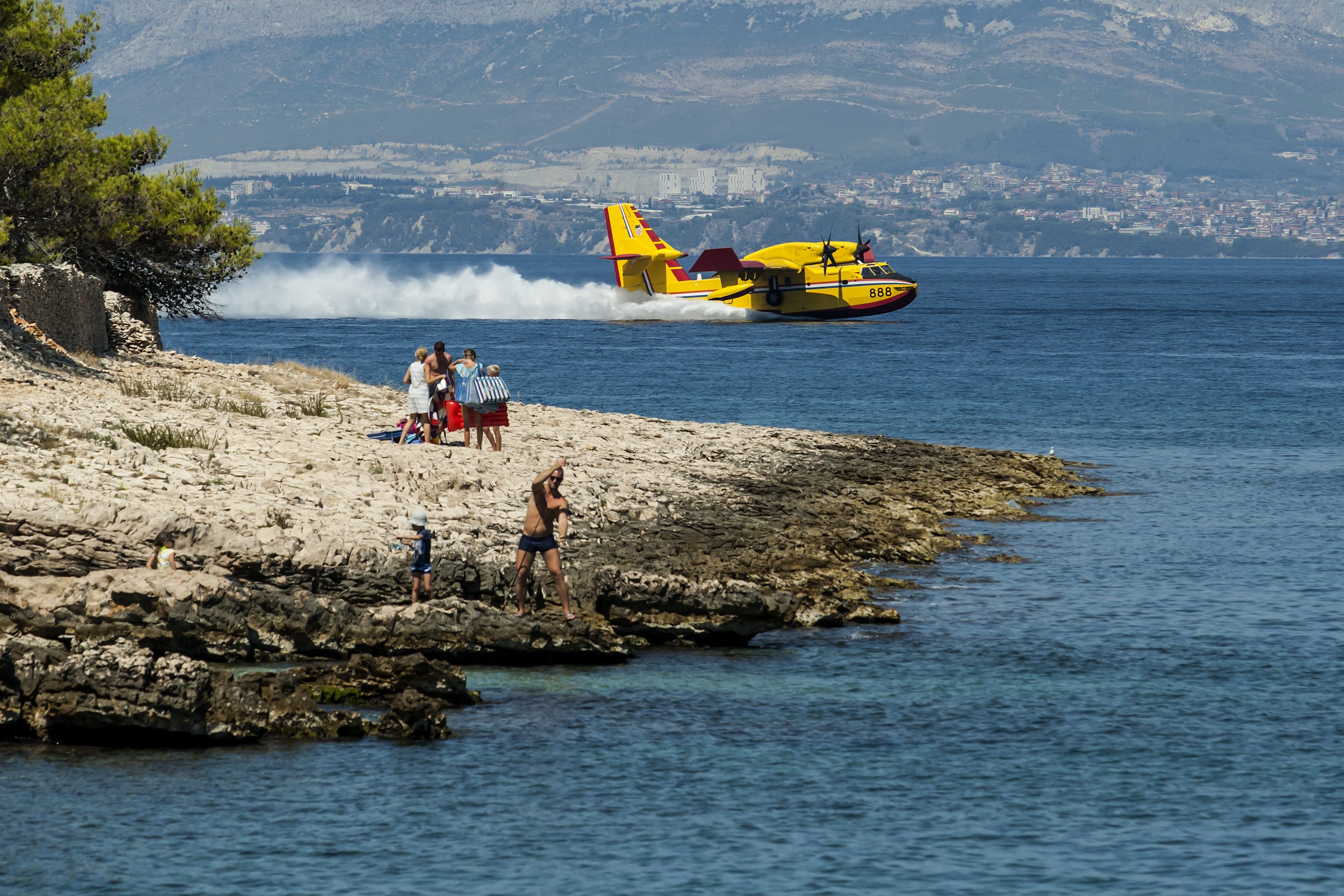 Flown by some of the most capable aces that Croatia has to offer, these flying fortresses of security are extremely efficient in combating the blazing threat. Just +having a glance on them provides people with sense of safety, not to mention that they look very impressive as they perform their dangerous duty.

Hopefully, they won’t be needed in the future as much. But when they will be needed, we are more than certain they will continue to work accordingly. Check out our gallery for some real-life aerial heroes of Croatia.  And remember, no matter which destination you choose for your vacation, there are people that are always ready to help you in need. If you open flame in the nature, ring the central fire brigade in Croatia on number (+385) 193.