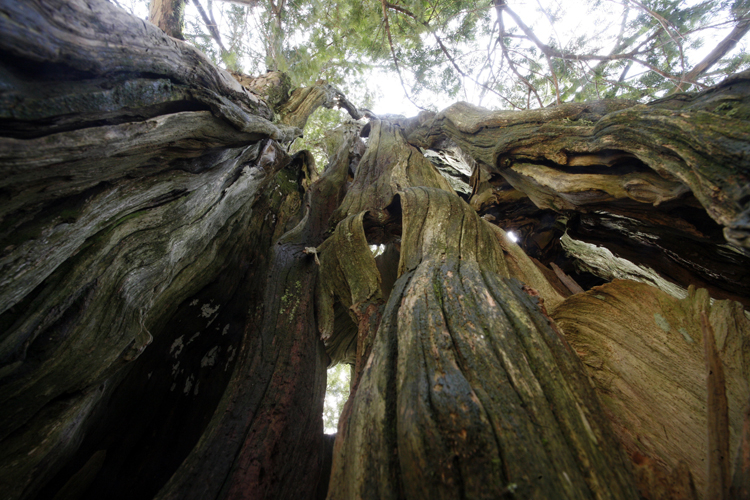 In the region of Gorski Kotar, there is a tree with no ordinary story. Belonging to yew family, it became known as Goranska Tisa, and has been guarding the slopes of surrounding forest for untold centuries. Actually, we know how many. According to scientists, Goranska Tisa is approximately 2020 years old. It sprouted at the same time when Jesus Christ was born, and Roman Empire had a firm power on European Continent.

Who knows what secrets of Tisa are being hidden? At present time, we only know it is one of the most magnificent living organisms in the world. However, due to its nature, the precise location of Goranska Tisa is known only to selected few. If you show respect and care to natural environment, maybe the local Croatian Rangers and Forestry Engineers will show you the path to its old roots. If you are that lucky, don’t forget to snap a photo of yourself next to the tree, and upload it to our Facebook Wall.