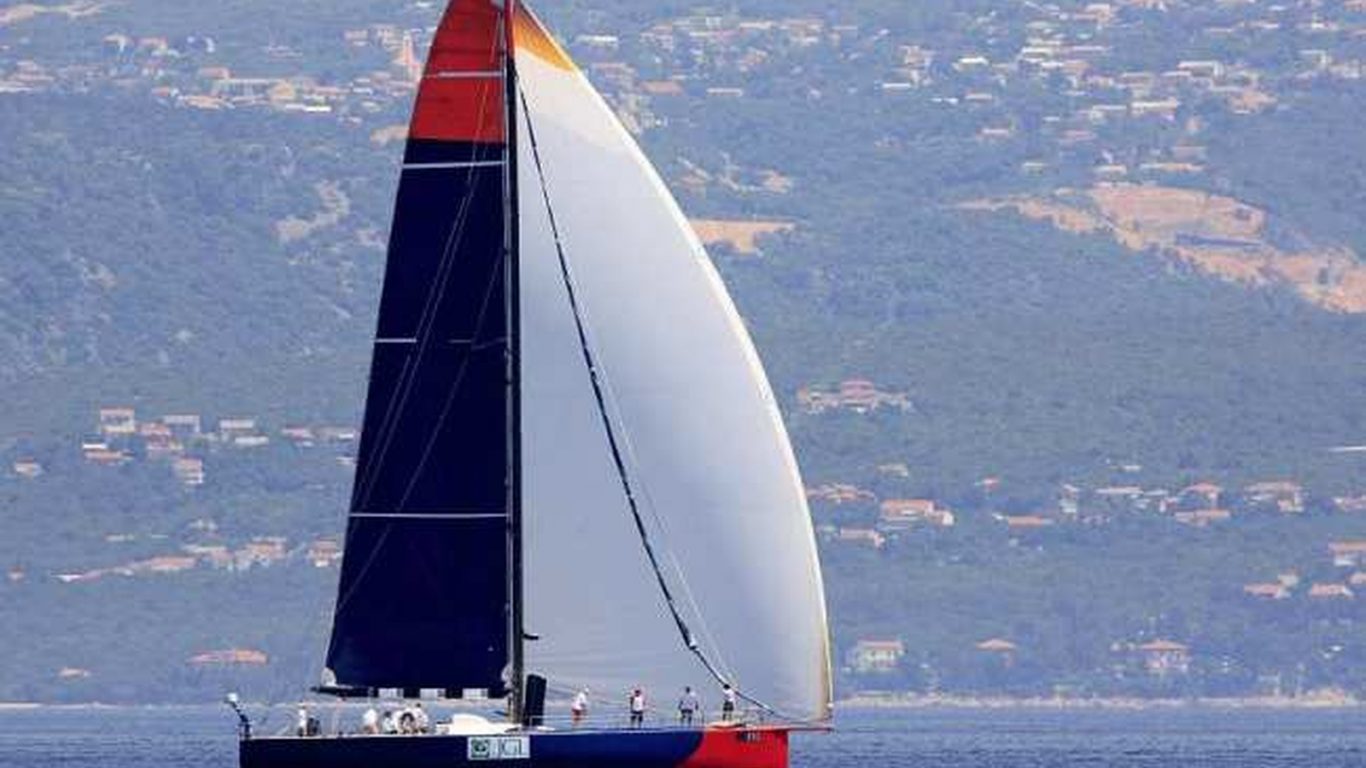 The beauty of the Kvarner Region is indisputable. The large gulf located in the northern Adriatic includes the beautiful coast in addition to Cres, Krk, Pag, Losinj, Rab and many other smaller islands that have made Croatia such a popular tourist destination. Numerous dive spots, ancient history, prominent cultural entertainment events and perfect beaches make it one of the best spots you can choose for a for vacation, relaxation and enjoyment.

Except in this case.

It would be unfair to reveal the exact location in which the following story took place, but suffice it to say, it happened in a small village somewhere in the Kvarner Bay. It is the birthplace of Damir, my dear friend who has always boasted about the fact that he owns the largest vessel in the village. Nobody really knew on which account this vessel was the biggest, as numerous foreign yachts visited the settlement’s docks on a daily basis in the summer. And compared to these yachts, Damir’s small fishing boat looked like a log next to an oak tree. But his theory was that these vessels didn’t count, as they are only passing through the area, while his battleship stays. He even showed me a list of ships registered to the village once, confirming that he owns the largest vessel. As far as this list was concerned, Damir was one of the uncrowned Adriatic Admirals.

Until one day, when somebody else took first place. One can only guess why a rich foreign businessman decided to register his luxurious cruiser-like vessel as a ship officially bound to a small village’s harbor. But that is just what happened, and Damir didn’t mind. At least not for the first four days.

On the fifth day, he called me on the phone, and asked me to return a few favors I owned him. His idea was quite simple: to install a huge pole on his boat’s bow, reminiscent of ancient sailboats, and register his ship as the longest vessel in the village. He even calculated how long the pole must be in order to beat out the vile competitor.

Without much of a choice, and happy to accept his offer to stay at his place while upgrading the ship, I came the following day. After all, although it was one of the dumbest jobs I ever had to do, it was not that difficult, and provided me with a few days of sun and sea.

In addition to the pole, Damir decided to increase the artistic value of his ship by installing a statue under the pole. To everyone else, it would be another mockery to the long tradition of Croatian sailboat construction. To Damir, it was a matter of prestige. However, the financial part of the whole story was a little bit thin, so instead of ordering a statue from a professional fine artist, Damir decided to buy a garden gnome and color it in lush colors.

From a distance, the gnome didn’t look that bad. As a matter of fact, one could easily be misguided and think that statue represents a mermaid or some other being from fantasy lore of the Mediterranean region. But once you got closer and actually noticed the beard, the pointy hat and two ugly teeth, all similarities with fable-like maidens disappeared. Damir didn’t mind.

The pole was made of wood, except its top, which was actually the handle of a plastic broom. The attachment was necessary, because the wooden part, on its own, was not sufficient enough to beat the lengths of the competing ship. Thankfully, installing the whole thing was not that difficult. The statue of the bearded mermaid was another story.

At first, we used wire to connect it with the rest of the ship. It seemed stable alright, until the moment when the whole construction fell apart and our genuine work of art vanished in the sea beneath. Luckily, we weren’t very deep, so after an hour or so, our lovely gnome was back on shore.

More prudent and experienced than the first time, we used a thicker wire and strengthened it with a kilo of glue. Aesthetically, it was a total disaster, but it seemed stable enough to hold its ground against the waves. Just when we were about to finish, Damir’s mother came and revealed three important facts.

Fact number one was that the village officials called regarding Damir’s plea to update the length of his ship in the settlement’s naval registry. They said that poles do not count as official length, and that adding one does not mean the ship has been updated, modified or upgraded in a way that would justify changing the values in the registry.

Fact number two was that, in case the pole would somehow pass as an official part of the ship, the tax for the vessel would skyrocket, as it would be considered a larger type of ship. Damir didn’t seem to mind this very much.

However, fact number three was that the whole story of a large ship being registered in the village documents was a prank pulled by Damir’s relatives, who made a bet he would find a way to answer the challenge of the entire situation. One of the uncrowned Adriatic Admirals was actually a victim of a prank.

Knowing that all the work was useless, I took off my working gloves only to meet Damir’s angry face.

“What do you think you are doing?” he asked me with strict voice.

“Well, I am taking my gear off. We are not working anymore?”

“Not a chance! The work is only beginning!” he replied “Do you honestly think I will drive a ship with a broom and a garden gnome attached to its bow?”

Useless were my remarks that the gnome actually looked fine from a great distance, and that we should go swimming instead of returning the ship to its original state. Damir made his decision.

“I have to take care of her! She is the largest ship in the harbor.”

Sweaty and tired from the sun, I could only find respite in the fact that I was on the seaside, glancing at a dolphin jumping out of the sea on the horizon.

Have a beautiful advenute in Croatia- download Croatia by Car.