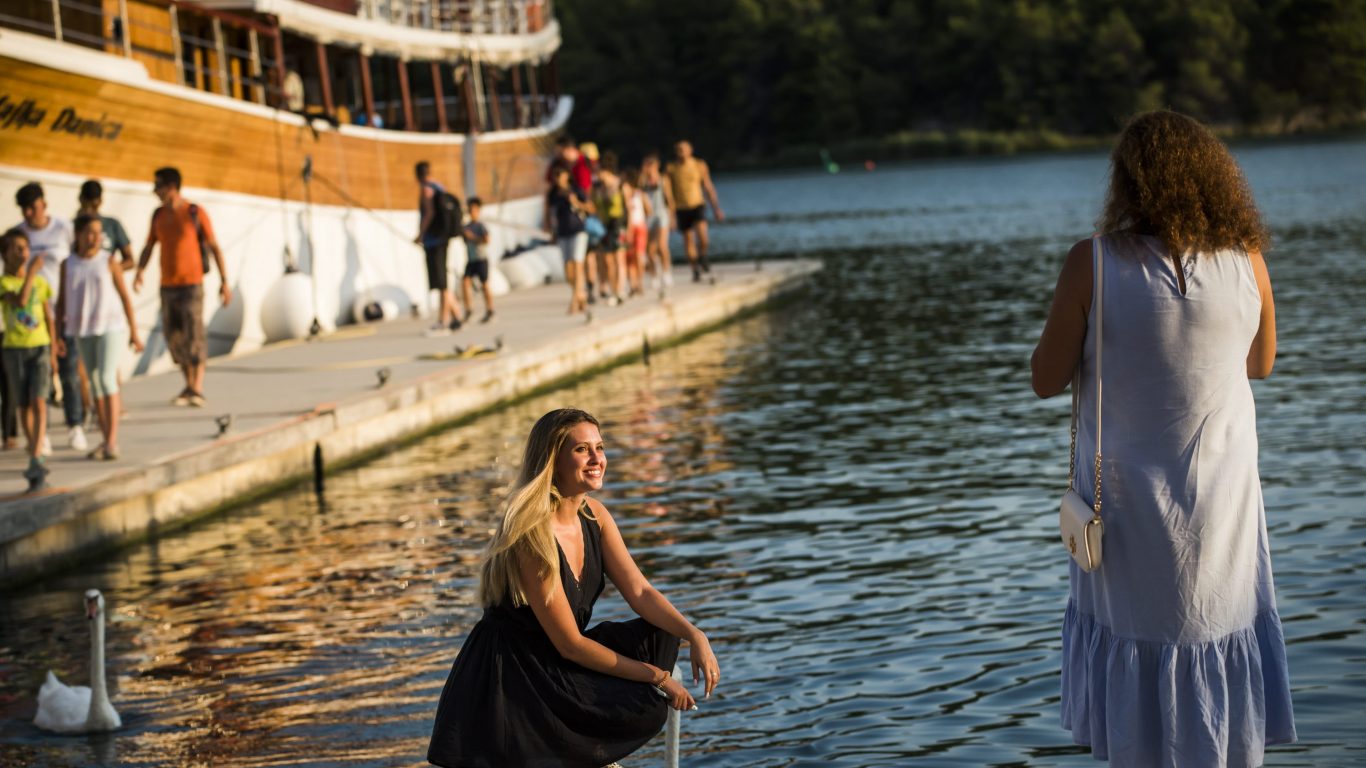 There are so many nice places in Croatia one can visit, and beautiful Town of Skradin is not an exception. Situated on the banks of Krka River, it can be found about 20 kilometers away from Sibenik. Although having merely 500 inhabitants living on its core premises, the settlement have an astonishing history. Back in Roman times, it served as a capital of Liburnia County, while medieval age brought it under the rule of Subic Croatian nobles. 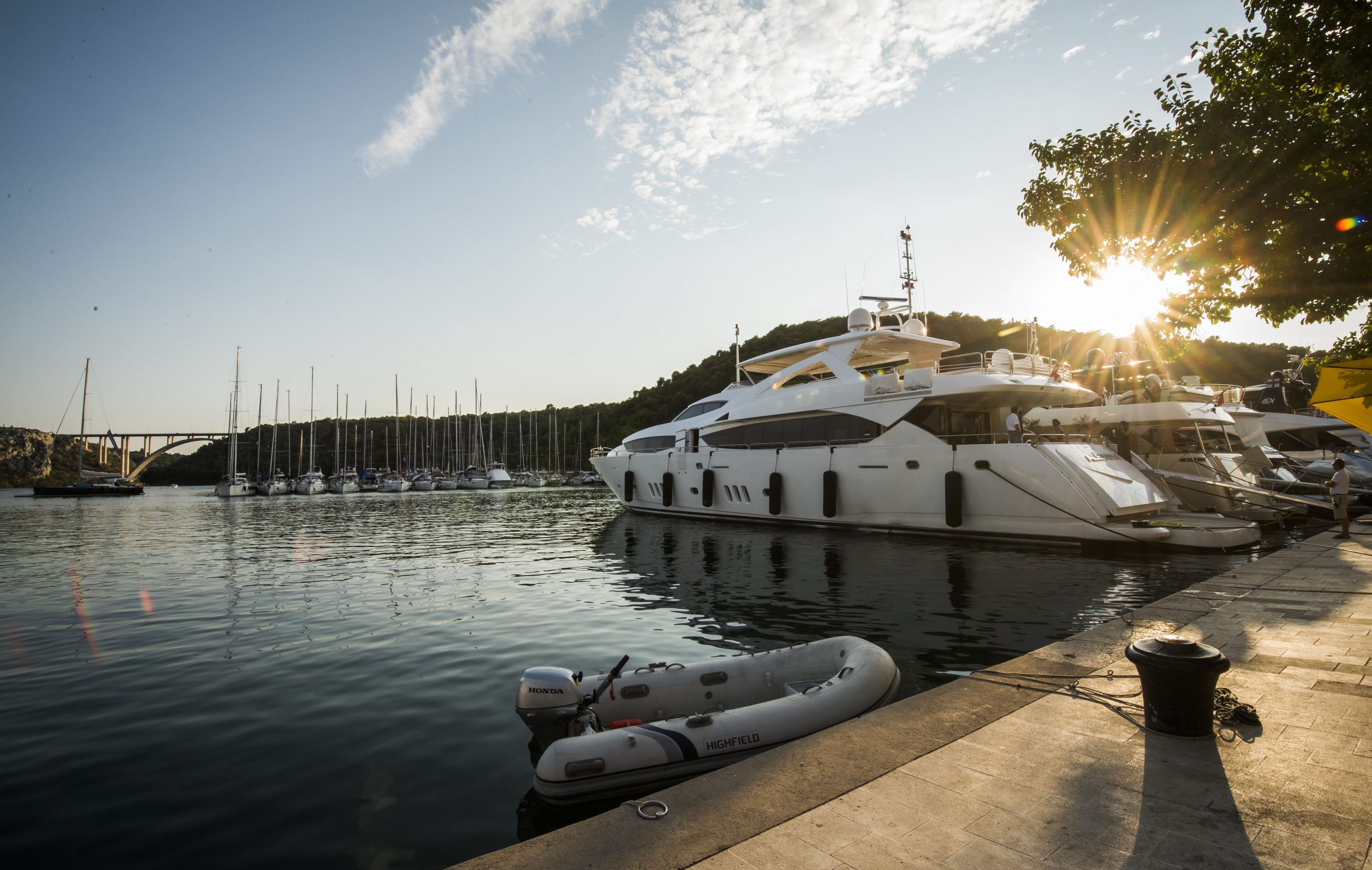 As Mediterranean as it can possibly be, Skradin features narrow pathways and stone-paved roads. Its entire historical core is literally a museum of living history. Local landmarks include the old Fort of Turina (14th century) and Church of Blessed Virgin Mary (18th century). Interestingly enough, a large tower clock has been installed on cliffs overseeing the town, as it was too heavy for the installment on church building.

Nature lovers have plenty of things to explore near Skradin, including the magnificent Krka National Park, Roski Slap and Visovac. All of these sites are fantastic excursion points and are well worthy of your time if being in Sibensko-Kninska County of Croatia. 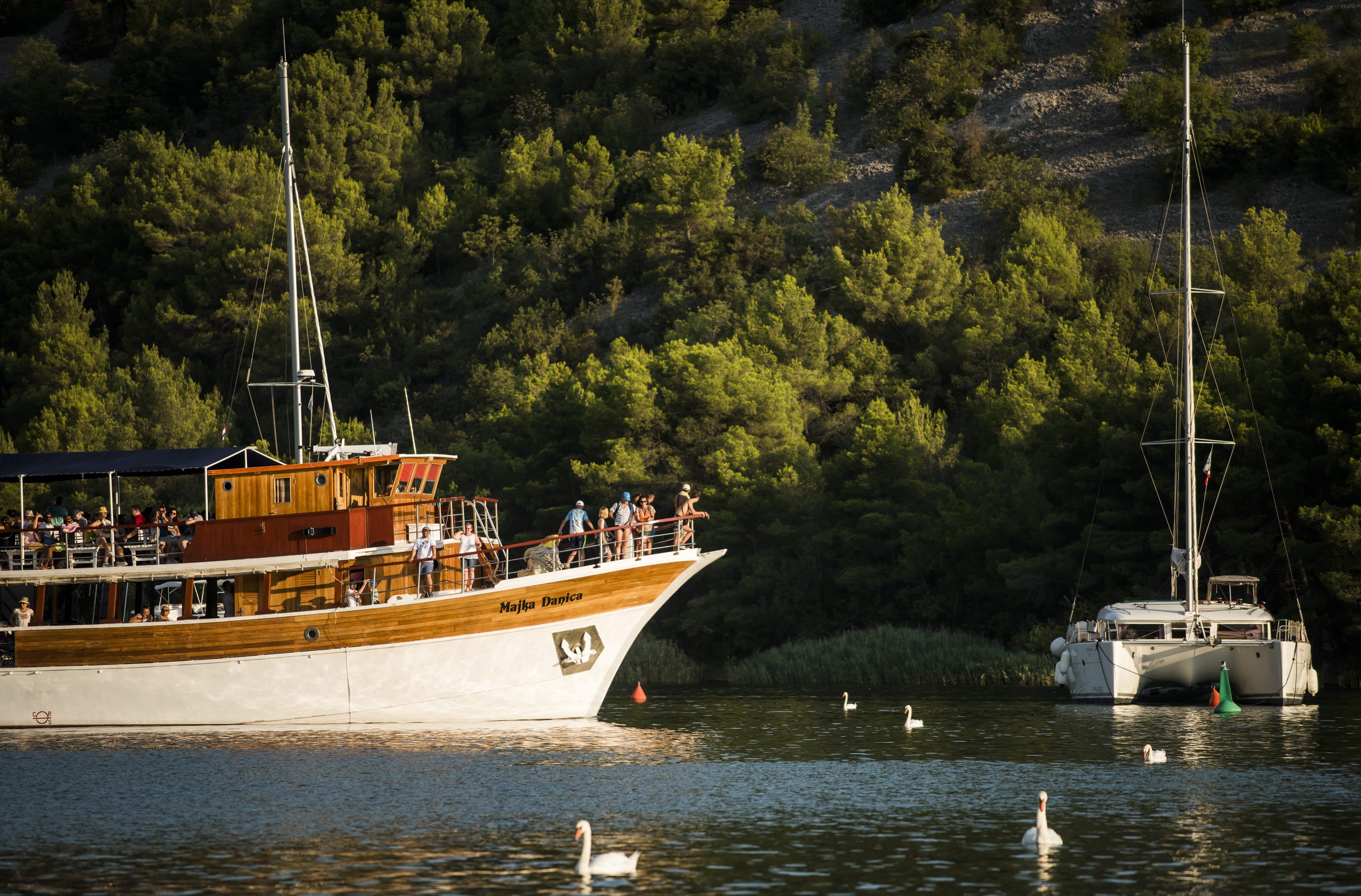 Although not being as popular as some other Destinations in Croatia, such as Dubrovnik or Split, Skradin had its moments of buzz. The late chef and TV-host Anthony Bourdain expressed awe when trying Skradin risotto, a specialty that takes no less than four days to prepare. Also worth mentioning is that according to Forbes Magazine, Bill Gates is also no stranger to Skradin.

People of Skradin cherish their past and traditions in many ways. A lot of cultural events are being held throughout the year, the most notable being a festival of klapa songs that occurs every first Saturday in August. In the same month, an annual soccer event called Star i Mladi is being held, opposing senior citizens with younger generations on the football field. It is a beautiful way of connecting people of all ages, and a challenging match between youth and experience. 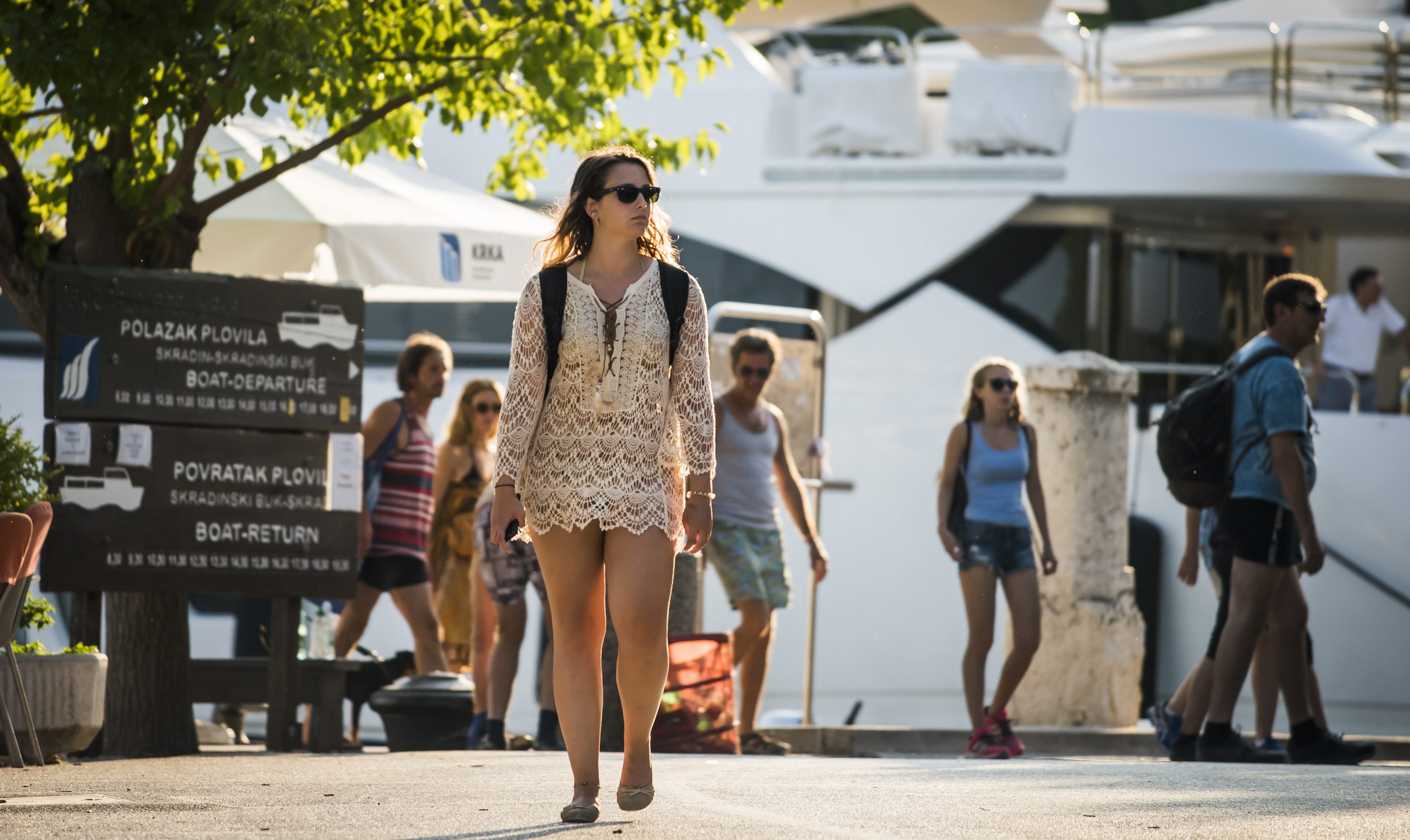 What does Skradin look like during peak summer? Check out our image gallery below and experience the town through the lens of our cameras.