For many years, Cuvita was a popular discotheque in Necujam settlement. Although it was located on the Island of Solta, it had regular audience coming from Split and other mainland settlements. Equally loved by locals and tourists in summer season, the fancy spot became quite known in the nightlife offer of Dalmatia. However, risky economical times brought end to the party. That is, until the new owners from Zagreb bought the closed club and renovated its assets.

The club has changed its name slightly. It is no more Cuvita but Choovita, enabling English-speaking guests to understand the pronunciation better. The name actually refers to local owl species, which can be found only in this part of Dalmatia. 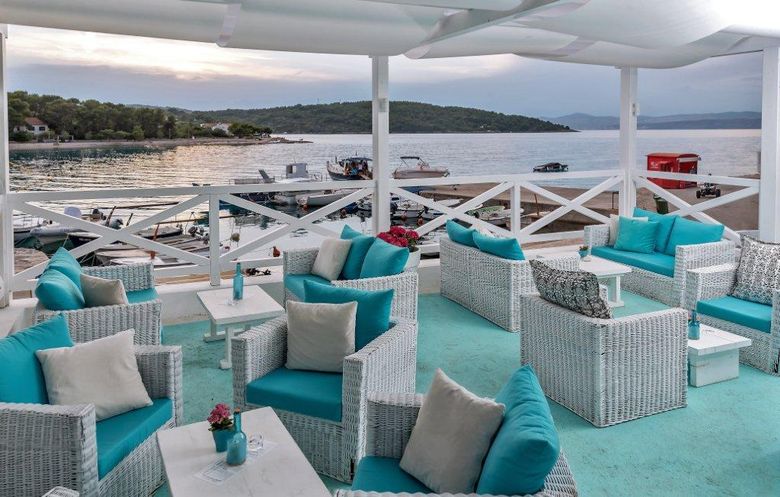 The updated club is the work of architect Angelika Kolaric, which separated the space on two segments. The first one is a beach bar, featuring a cascading terrace that serves drinks every day from 8:00 a.m. to midnight. The second part of Choovita is a beach club, which opens immediately after midnight, and doesn’t close its doors before 5:00 a.m. Both parts have fancy cocktails and refreshing drinks to offer, as well as dedicated DJ support to keep the vibes high.

But not all assets of Choovita are of entertaining nature. Just next to its luxurious interior, there is a small residence that served as a home to Marko Marulic and Petar Hektorovic. These two giants of Croatian culture have left a trace in European history, as their writings have been quite influential in the past of Old Continent. 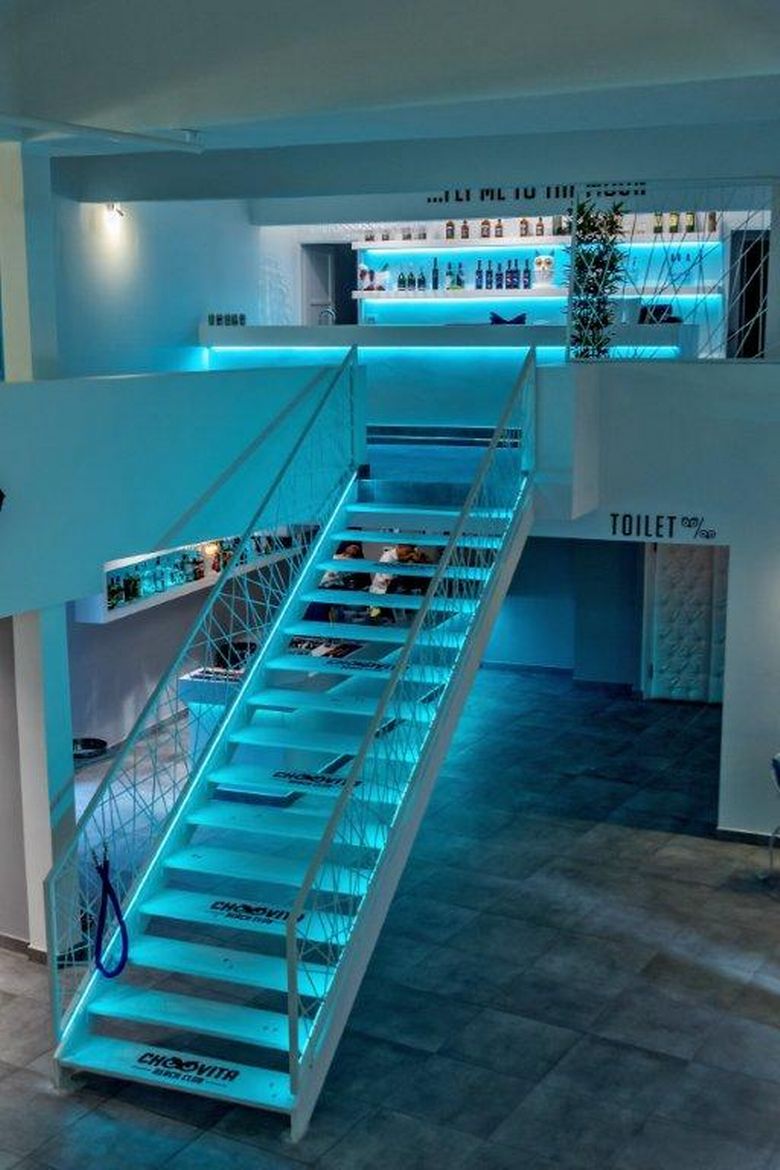 One can be certain that Choovita will reclaim its status as one of the most pleasant and entertaining spots in Dalmatian region. Solta received a top-class place for nightlife, and visitors of Croatia another place to spend their valuable holiday time.

Have a pleasant stay in Choovita on Island Solta- find it on address Put Marulica 1.