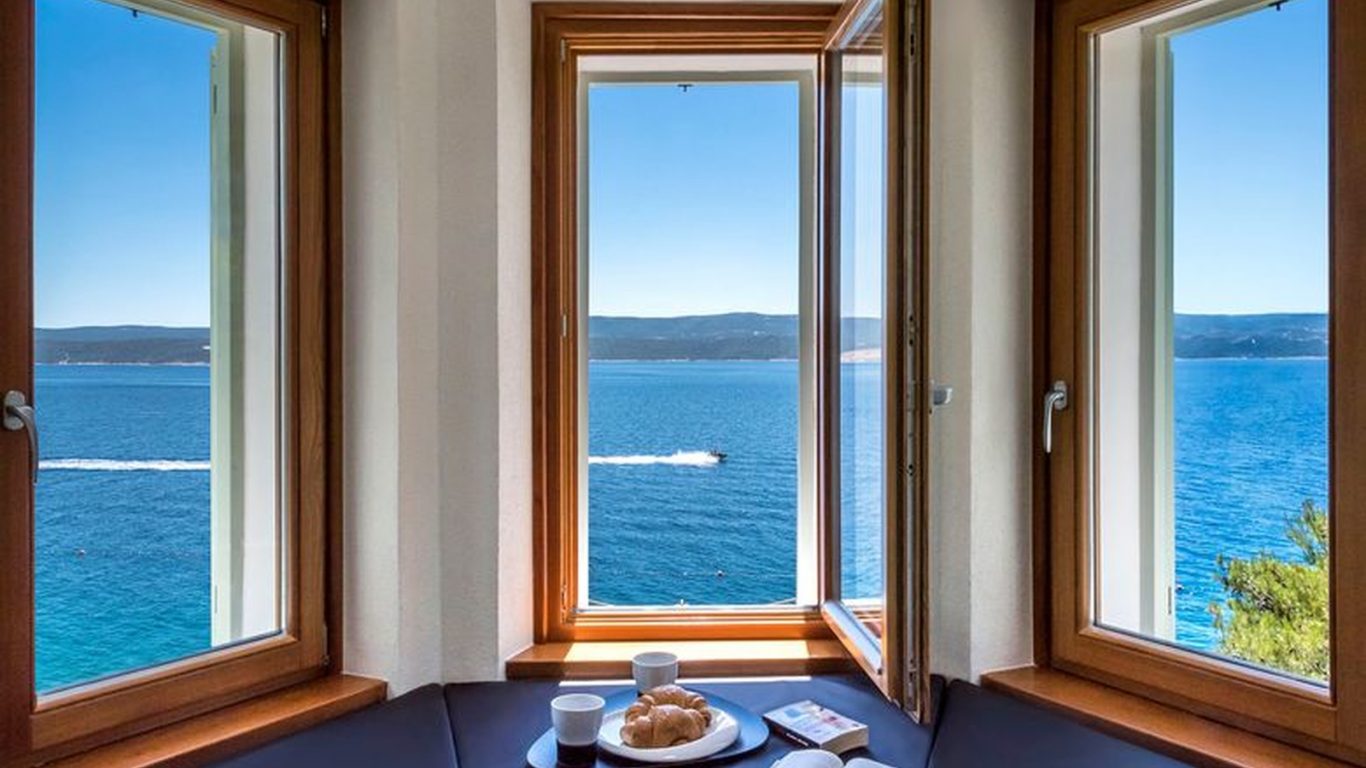 In search for a classy accommodation on Adriatic Coast? Seek no further than Town of Omis, where old Villa Zetna is more than ready to provide you with both beauty and luxury. The local nature is quite impressive too, including nice pebble beaches and rich forests of pine. It was precisely this landscape that drew no less than seven families of Croatian nobles to the region in 1230, the territories being given to them by king Bela IV. Almost millennia later, in 1910, another royal family became the ruler of the realm, called the Deskovics. They financed the construction of a large palace, which became the aforementioned Villa Zetna in present times. 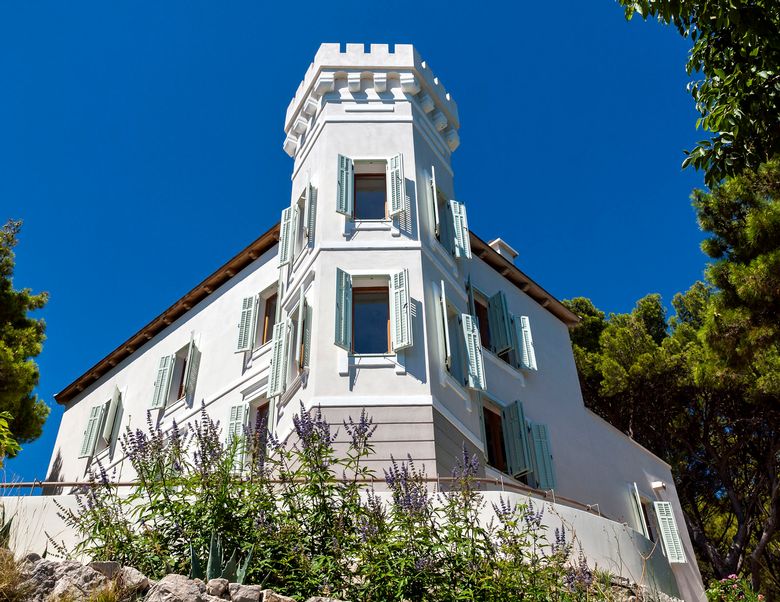 The building has four sleeping rooms and three bathing chambers. Two of the former are equipped with floor heating, providing enough warmth in every circumstance. The estate provides a gorgeous view of Brac Island. In total, Villa Zetna has 334 square meters in size, and a pool it shares with local tourist settlement. The former palace is also equipped with private mini wellness center that features sauna and Jacuzzi, all in accordance with architectural design of Kresimir Borzic.

Another notable designer that participated in renovation of former palace was Lijana Lelas of Studio 2. She considers Villa Zetna the peak of her career at present time, and is very satisfied with final results. “We used combinations of carefully picked modern furniture and handmade pieces,” Ljiljana explained to Croatia Times source. “The interior includes custom-made furniture of Ivo and Vlado Vukovic, Vuzeta Planet garniture and armchairs made by Moroso Design. The central table is the work of studio Il Capo Creazioni.” 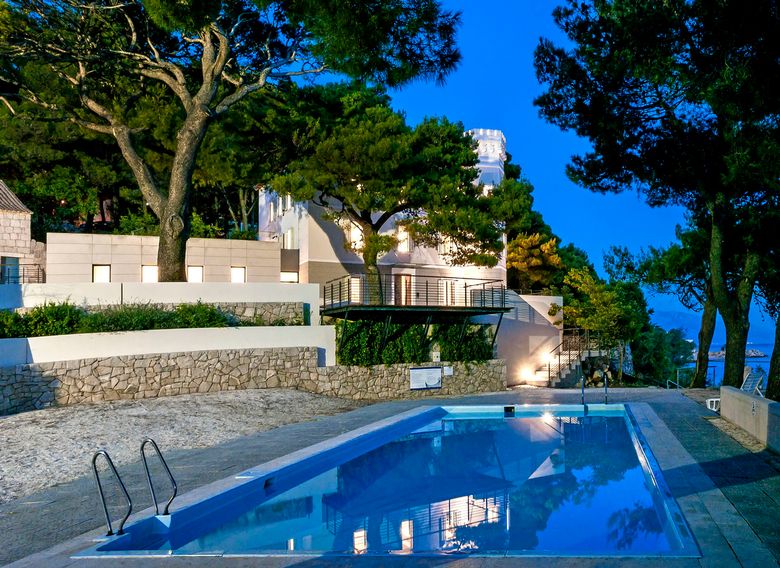 Coupling old history with modern approaches in architecture, this former palace can really make you feel like a royalty. Check out the luxurious villa in our image gallery below.