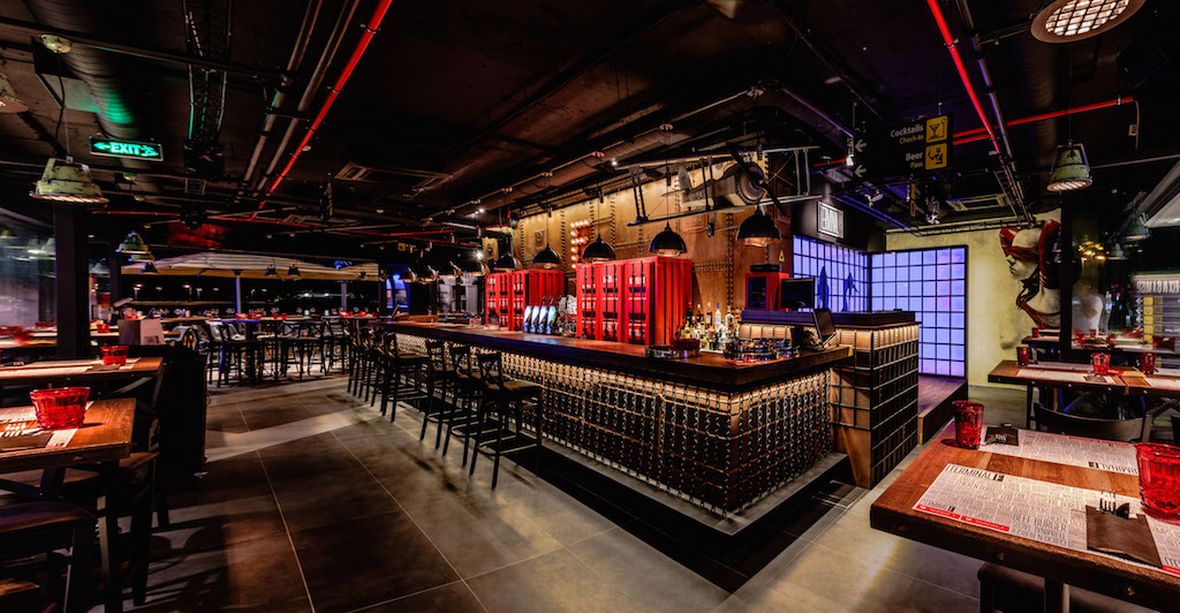 An original concept coupled with classy industrial design is all it took for a novel Split dining spot to attract guests. Terminal F became a very popular spot on city’s dining scene, and is loved by foreign visitors as well as local residents. The restaurant has a unique interior premise- it looks partly like an old factory, and partly like an airport terminal. According to owners, the idea is to provide a sort of a dining check-in for foreigners entering the city, while Split people existing have a feeling of journey just beginning. 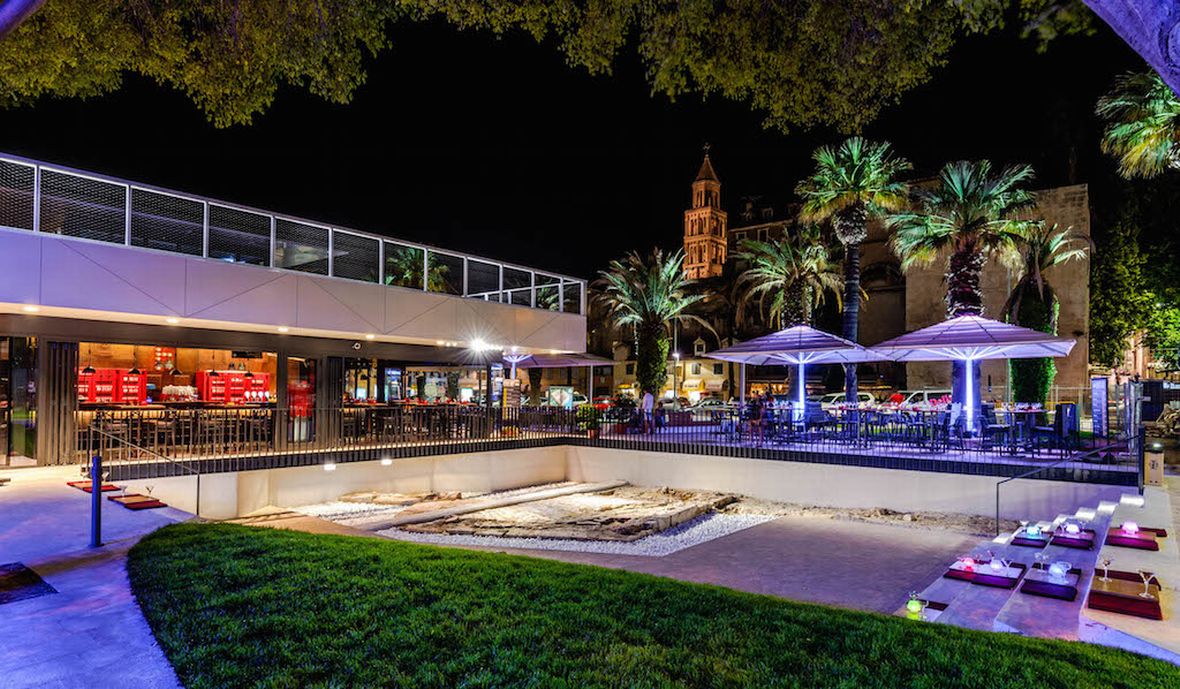 The central feature is a large bar, decorated with cargo details. The menu mimics a passport, which is supposed to take you on a culinary voyage to food exits. A boarding panel hanging on the wall will introduce you to special offers, adding to the airport vibe, while the always-pleasant personnel is dressed as pilots and flight attendants. You won’t get lost in Terminal F, as all points of interest are inscribed on small directional signs.

One particular detail that comes to attention is hand-made wooden airplane of considerable size, a replica of a flier from early 20th century.  It became a symbol to the place, and among its most recognizable items. 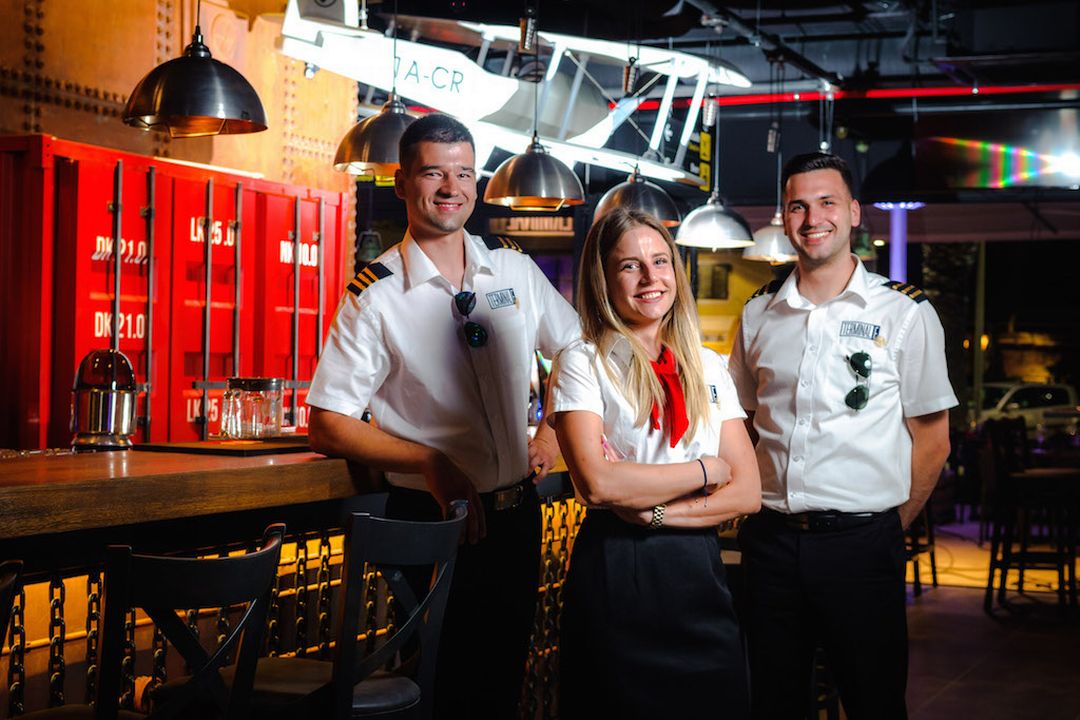 As for the food, the menu was designed by Chef Mario Srdelic. The dishes are of international origin, but all prepped in accordance with Dalmatian traditions. We definitely suggest you try the offer of the so-called Popcorn gate, where you can taste the popular snack with uncommon flavors of squid, shrimp and chicken.

At the end, Terminal F has another genuine element worthy of noting. Being a part of Tourist Palace, which was constructed in 1968, it is next to important archeological dig. The site provides experts with important findings about life in the region before founding of Split. In other words, before the archaic Diocletian Palace was formed. 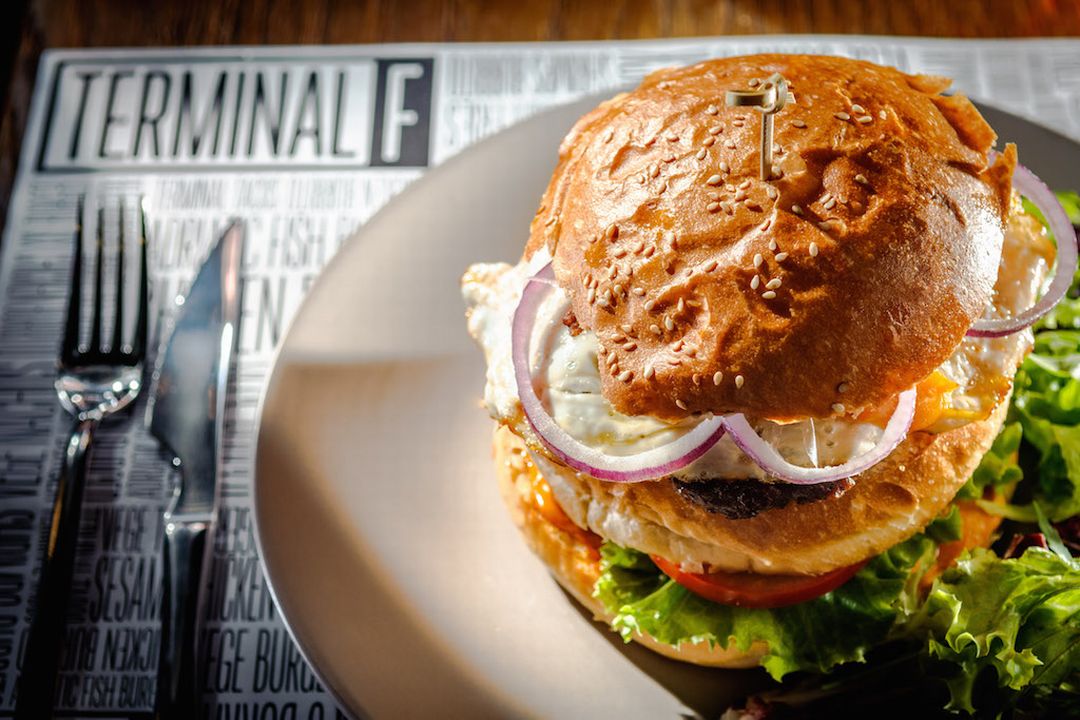 In any case, Terminal F is a spot you should consider visiting during your stay in Dalmatia.