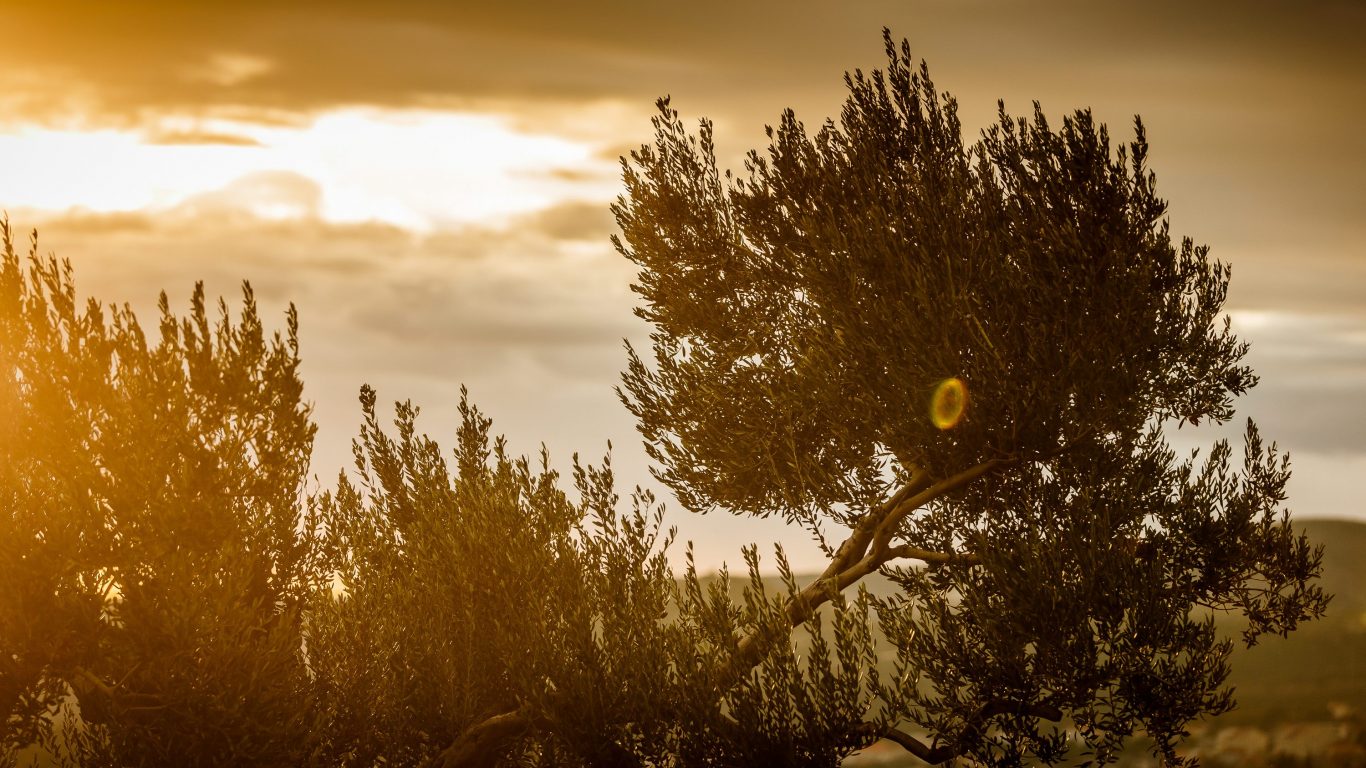 On the slopes of Kozjak Mountain in Dalmatia, there was a settlement called Radun. Tracking its history as far as eleventh century, it was a notable hamlet that was often mentioned in historical documents. But in 1527, Croatian territories were suffering from terrible plague. This and always-present danger of Turkish invasions on Europe was giving a hard time to local population, fundamentally leaving to complete whitdrawl from the settlement. 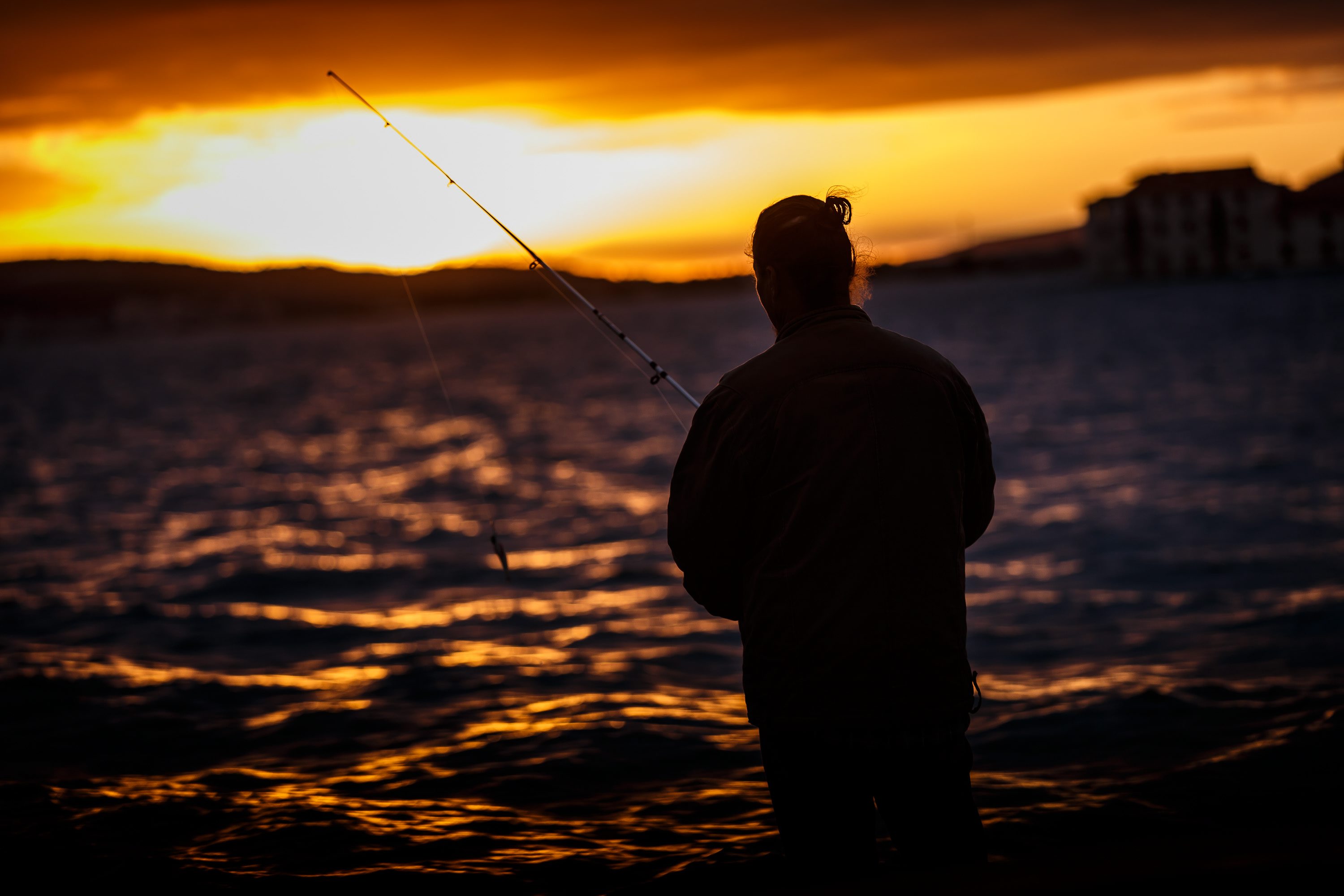 The place was desolate up to late nineteenth century, when the settlers returned and formed new Radun. It was on the exact spot where the previous community has dwelled. Today it serves as a neighborhood of Kastel Stari. The remains of ancient settlement include Church St. Georgeo of Radun (Crkva Svetog Jurja od Raduna), foundations of St. Nicholas Church of Podmorje (Crkva Svetof Nikole od Podmorja). 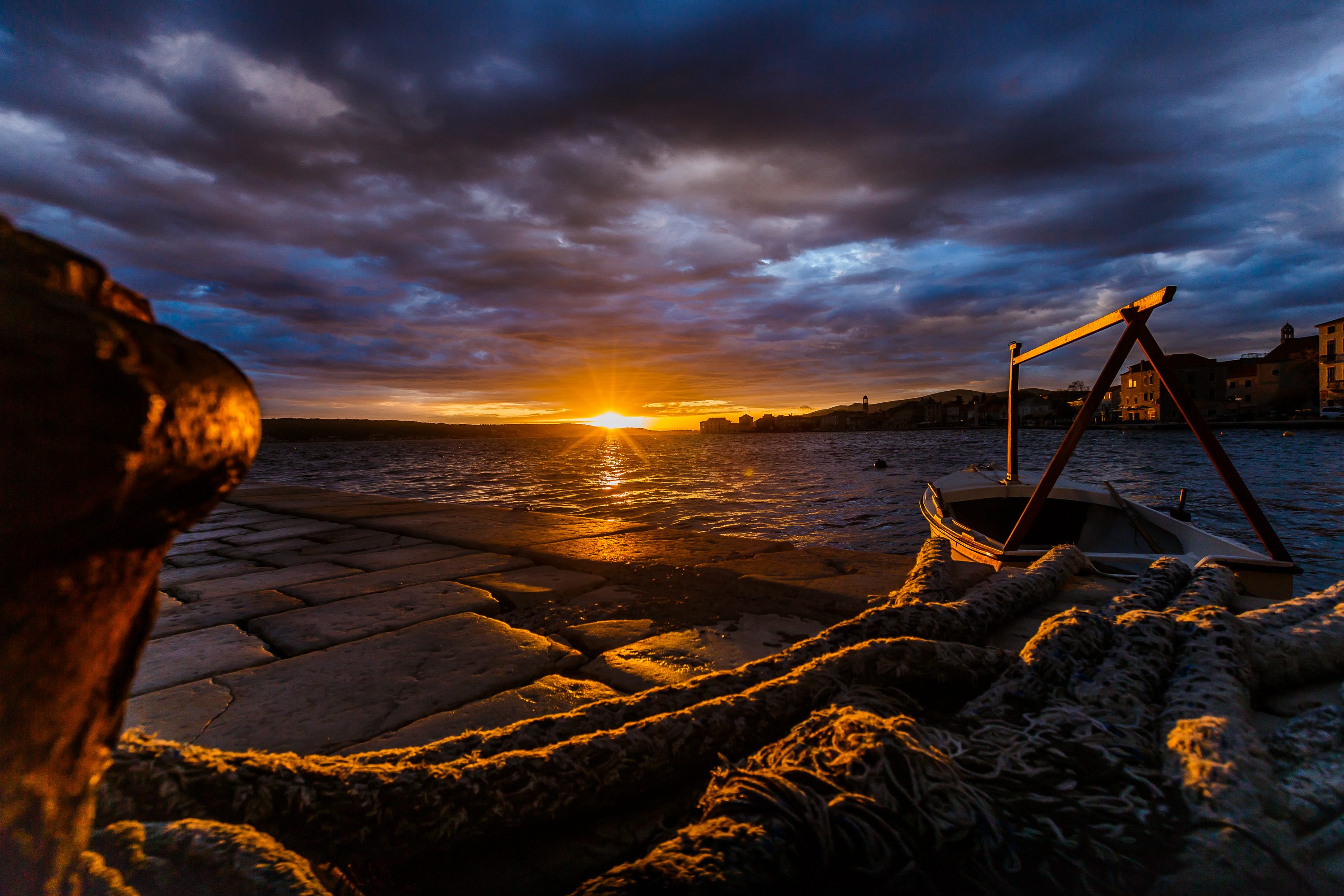 It is not odd that people decided to settle on Radun locality for two times. The surroundings are more than imperssive, as proven by our image gallery below. Consider visiting this settlement during your voyage through Dalmatian landscapes. Don’t forget to share your own photos on our Facebook Wall and earn a chance to become our media contributor of the day.