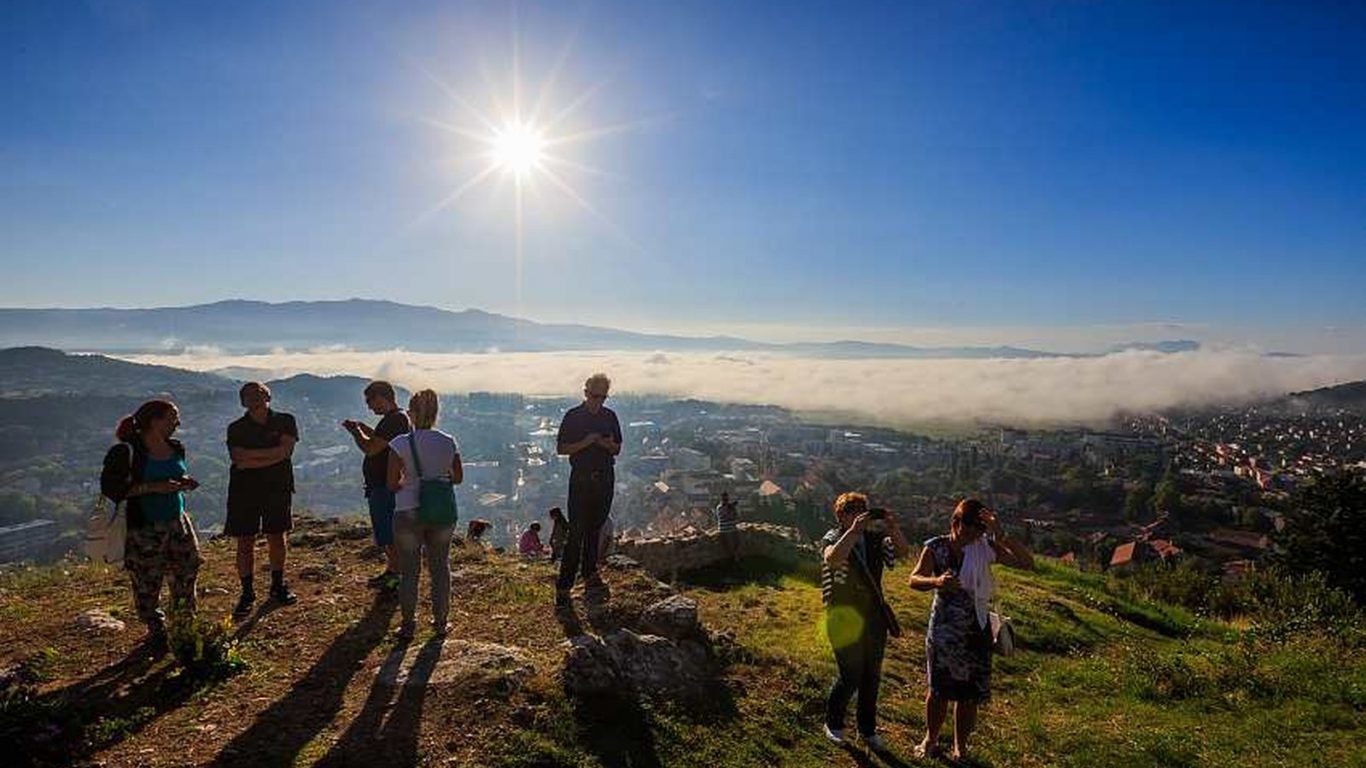 Sinj is the unofficial capital of Dalmatian Zagora. Archaeologists have found traces of life from five thousand years ago. The town was first mentioned under the present name in the mid-14th century. The first settlement was founded next to a 437-meter-high hill, which represents a natural fort.

Sinj is situated at the edge of the Sinj fields and it is the biggest and most fertile plain in the Dalmatian karst region which crosses the Cetina, a river with drinkable water from its source to its mouth. 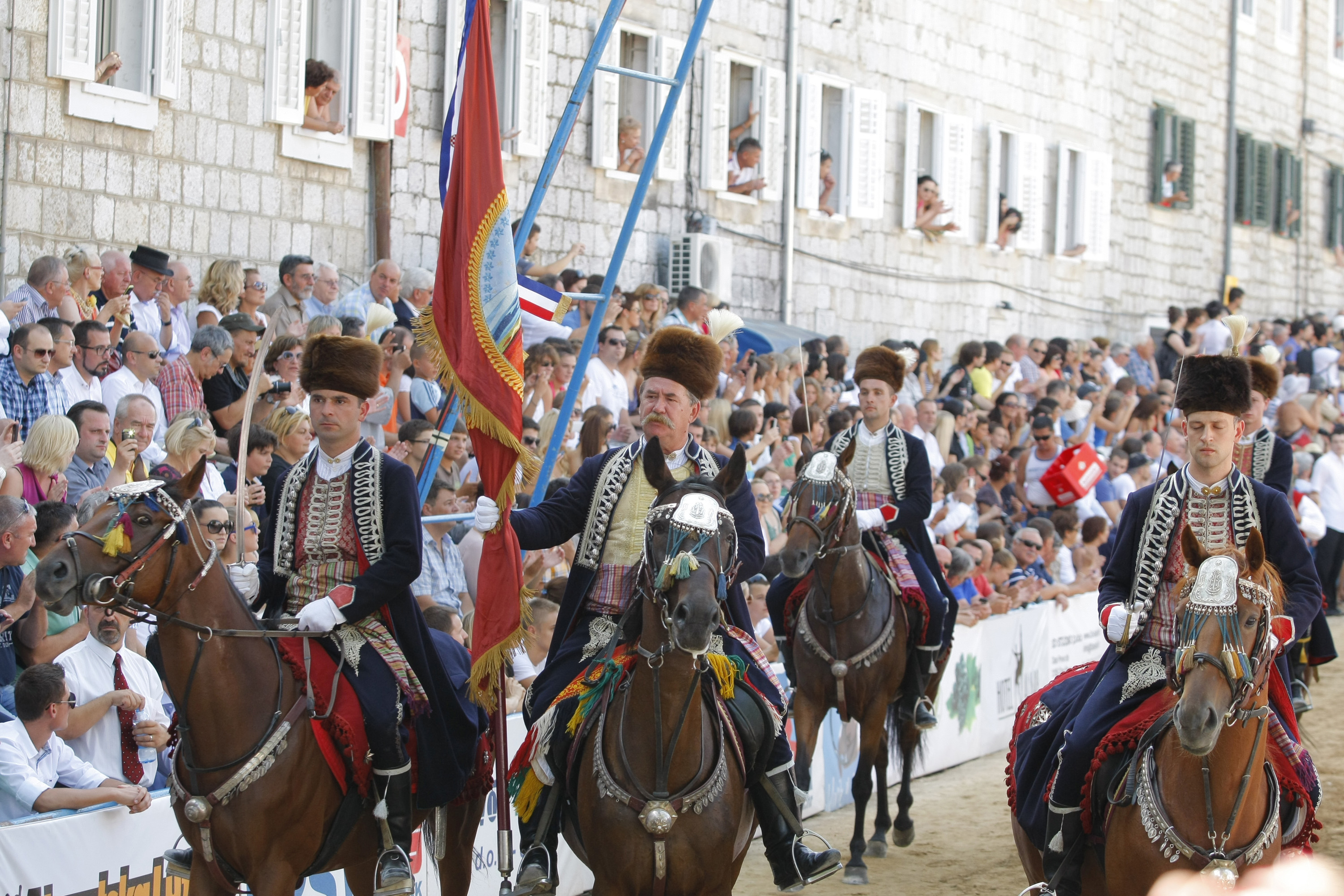 After the Venetians and Hungarians, Sinj joined the Ottoman Empire and remained there for 150 years. Not conciliating with the loss in the Cetina valley, in 1715 the Ottomans again tried to conquer Sinj. The local defenders miraculously won that battle known as the Little or Sinj War between Constantinople and Venice.

They attributed the defense of their freedom to supernatural forces, to the support of Our Lady of Mercy to whom they had prayed, and which has since then been celebrated as Our Lady of Sinj. In honor of the memory of this victory, the Sinjska Alka knightly tournament was founded. Today Our Lady of Sinj and the Sinj Alka are two features of Sinj, its synonyms and a far well-known tourist attraction. 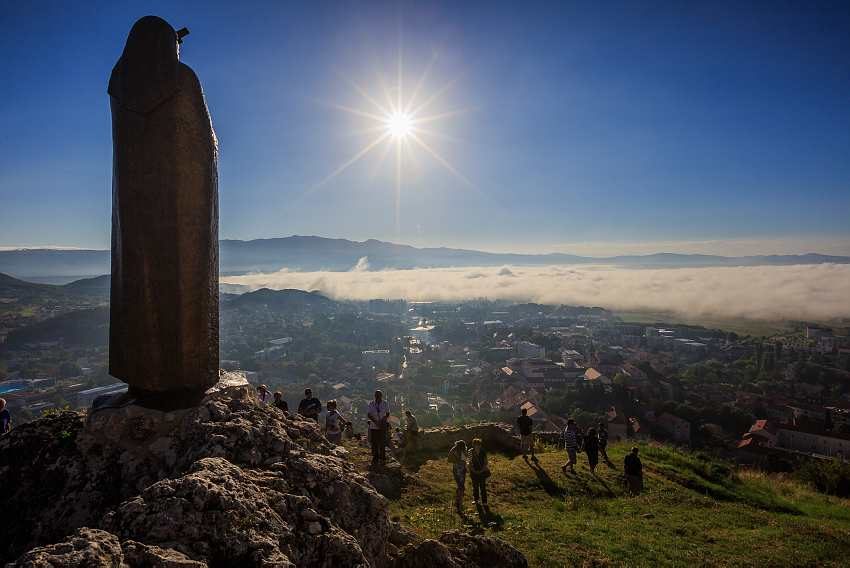 What Sinj can offer are natural beauties, and when culinary resources are added, then the pleasure is completed.

The Crystal River of Cetina

The Cetina River covers five-six smaller rivers which are its tributaries with numerous sources. All these water flows are drinkable water, and special gems are the sources of the Cetina, Rumina, Rude, Graba, Vojskove… 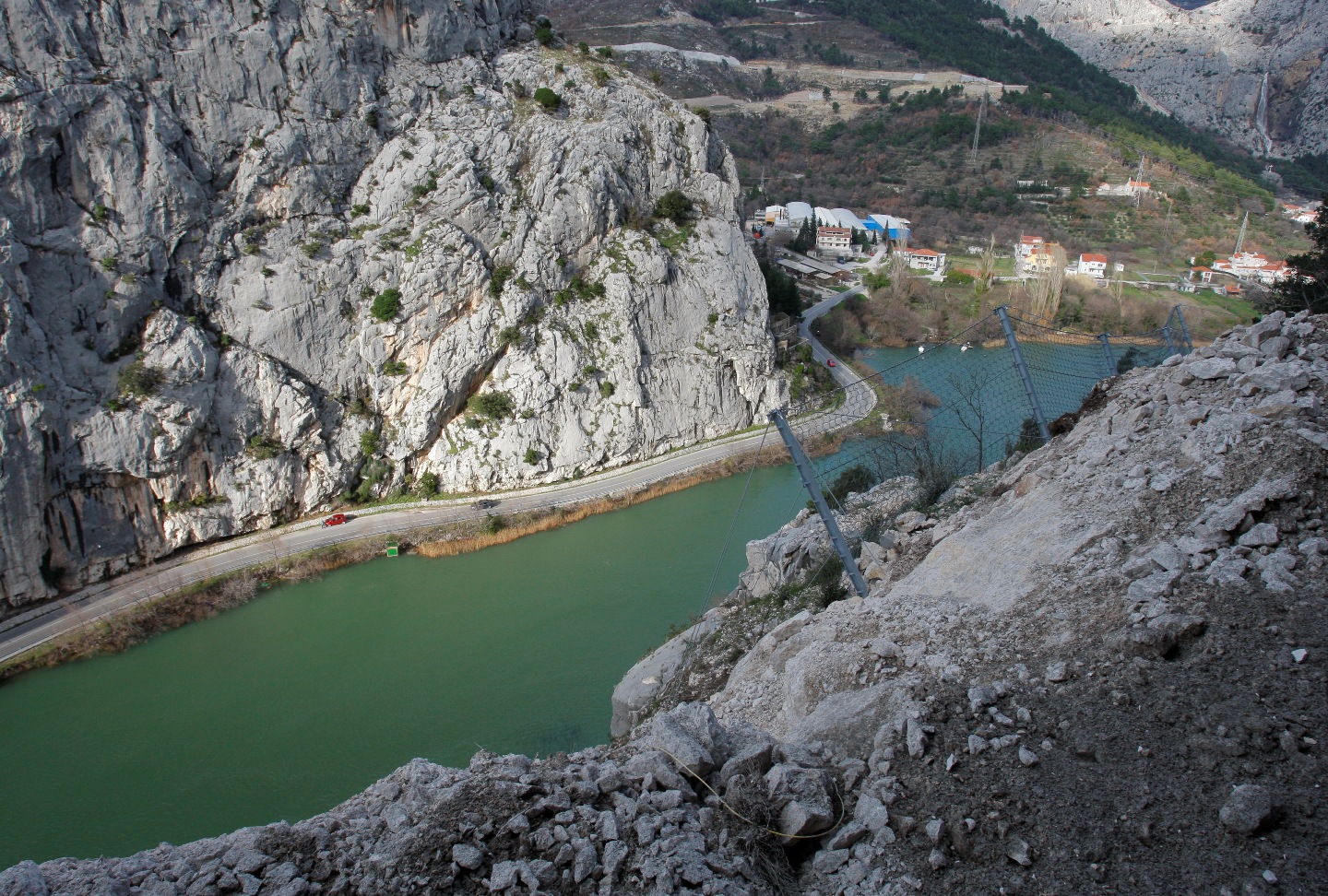 The Peaks of Old Mountains

The mountains surrounding the Cetina Valley are Cemernica, Troposnica, Visoka, Visocica, Plisivica, Svilaja, Mali and Veliki Kozjak, Kamesnica, Jankovo Brdo, Gnjat and Dinara as the crown of all. Most of that area is marked with mountain and cycling trails along intact and literally virgin nature.

An abundance of cultural events point out the historical view of life in this area. Remains of Tilurium, the 7th Roman Legion Camp in the Trilj locality of Gardun and the Sinj Old Town, and the Kamicak Venetian fortress is unavoidable.

The Cetina Region offers the public three museums and one collection: The Cetina Region Museum in Sinj, Trilj Region Museum in Trilj, Sinj Alka Museum in Sinj and the Franciscan Monastery Collection in Sinj. The exhibits of Trilj Region Museum tell, first of all, the story of the life of the Roman 7th Legion of two thousand years ago. The Sinj Alka Museum tells the story of the Sinj knights’ tournament, unique in the world, and as intangible cultural heritage it is protected and has been included in the UNESCO reference list. 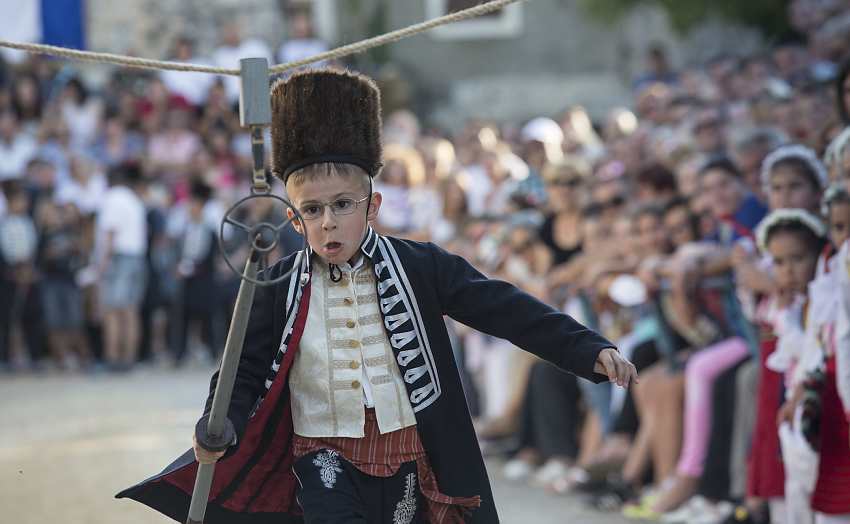 More than one hundred years ago, an inhabitant of Sinj embedded a stela found in Gardun on the façade of the house he was building located in the present Vrlicka Street. The headstone shows a young boy Gaj Laberian holding a ball in his hand. It was later proved and published in the official paper of UEFA that the boy was holding a football in his hand which also reveals that the Cetina region is the ancient homeland of football. 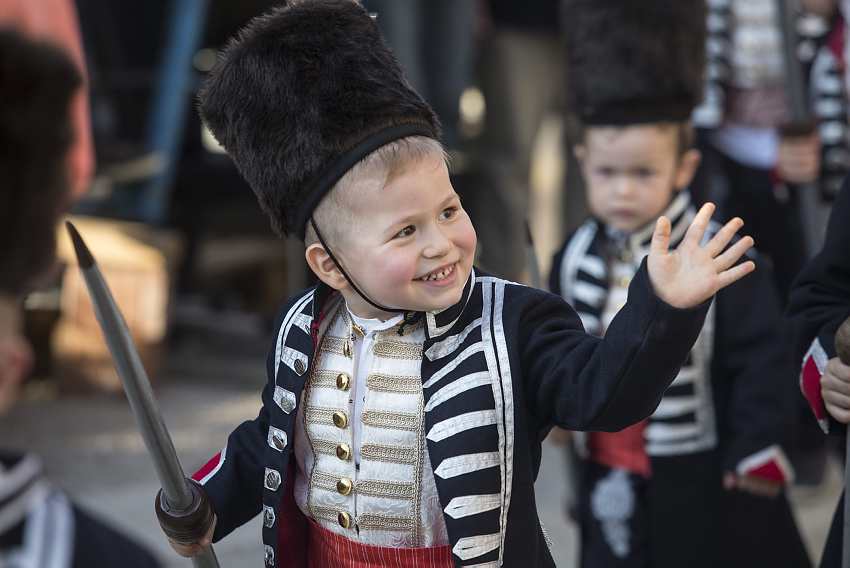 The local specialties must be tasted. They are the unavoidable arambasi offered throughout the year, and they are best in the winter months when joined with kostradina, smoked and dried goat and sheep meat. During the summer season frog bones are a speciality for which the Cetina region is well-known, and particularly the locality of Otok. Besides young lambs roasted on a spit which is also a speciality there is sisa, lamb tripe. When it comes to sweets, it is unforgiveable not to try Sinj ustipke, and rafiole that are prepared in a particular way in Sinj, and then there is the kotonjada, a top dessert made from quince.