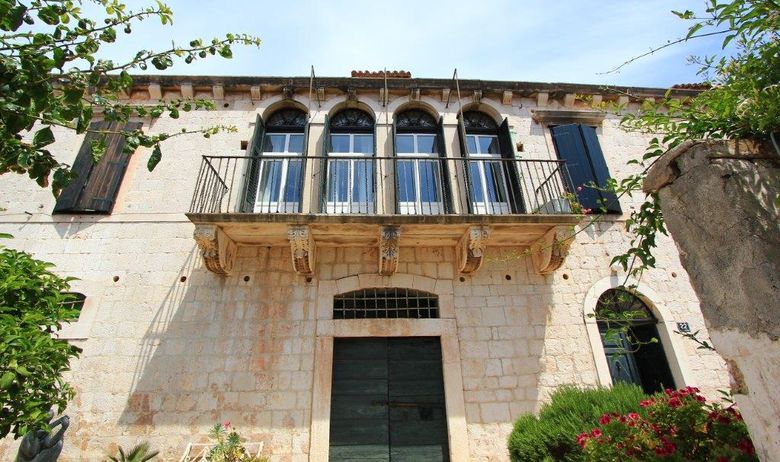 Searching for an accommodation on Croatian coast that is worthy of a Hollywood diva? None other than Meryl Streep was situated in Jaksa Palace during the filming of Mamma Mia sequel on Island of Vis. But the tale of this luxurious place begins much earlier, as it is first mentioned in early 17th century. Even one of the most respected writers of Croatia, Ranko Marinkovic, staged one of his novels beneath the villa’s charming roofs.

Located in part of the island known as Kut, Jaksa Palace was owned by Croatian nobles and governors. During World War II, it served as headquarters of the partisan movement, which opposed Nazi occupation. Today, the luxurious estate is owned by Ivana Stancomb, a daughter of Croatia’s most known sculptor Ivan Mestrovic. The palace is open for rental, more than able to provide its visitors with a unique experience on Adriatic Coast. 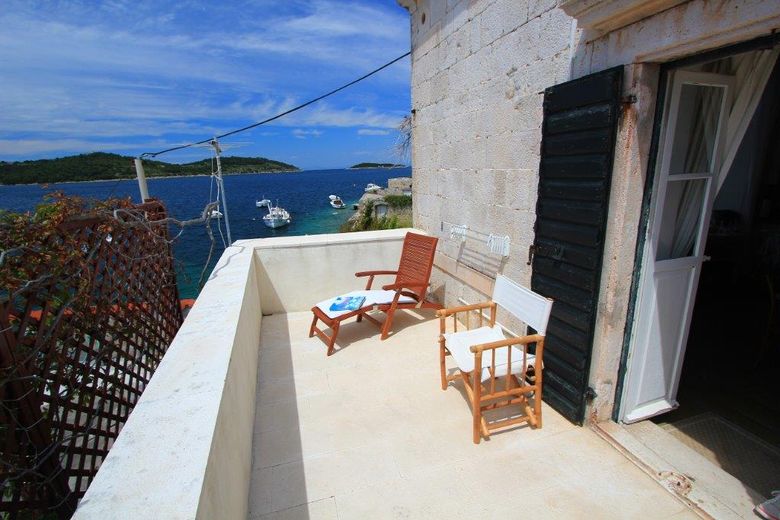 In addition to beautiful view of the valley in which it is situated, Jaksa Palace has two floors. The upper one has a large living room, accompanied by three sleeping chambers. A terrace and a kitchen with dining area are also available, welcoming up to 15 residents at once. The estate also features a picturesque garden, a perfect spot for meditation or book reading.

The luxury comes with a price. At the time of the writing this text, staying in Jaksa Palace costs 1200 € per day during peak summer season. However, the amount drops to 690 € outside this period, so there are affordable ways to feel like a Croatian noble during your vacation. 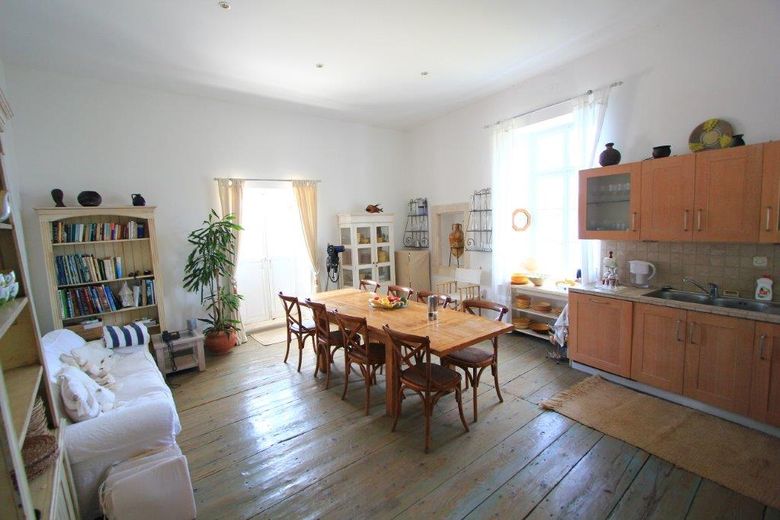 Visit visvillas.com and schedule your arrival to coasts of Vis. And in case you need a little more persuasion, check out the great-looking images in our gallery below. In any case, Jaksa Palace waits for your attendance.

Wow! That’s awesome, next time I’m in Croatia I got to check it out.

First of all Ivana Stancomb is Mestrovic’s granddaughter and not his daughter.
Second of all 690 euros per night is not an “affordable” way of doing anything.