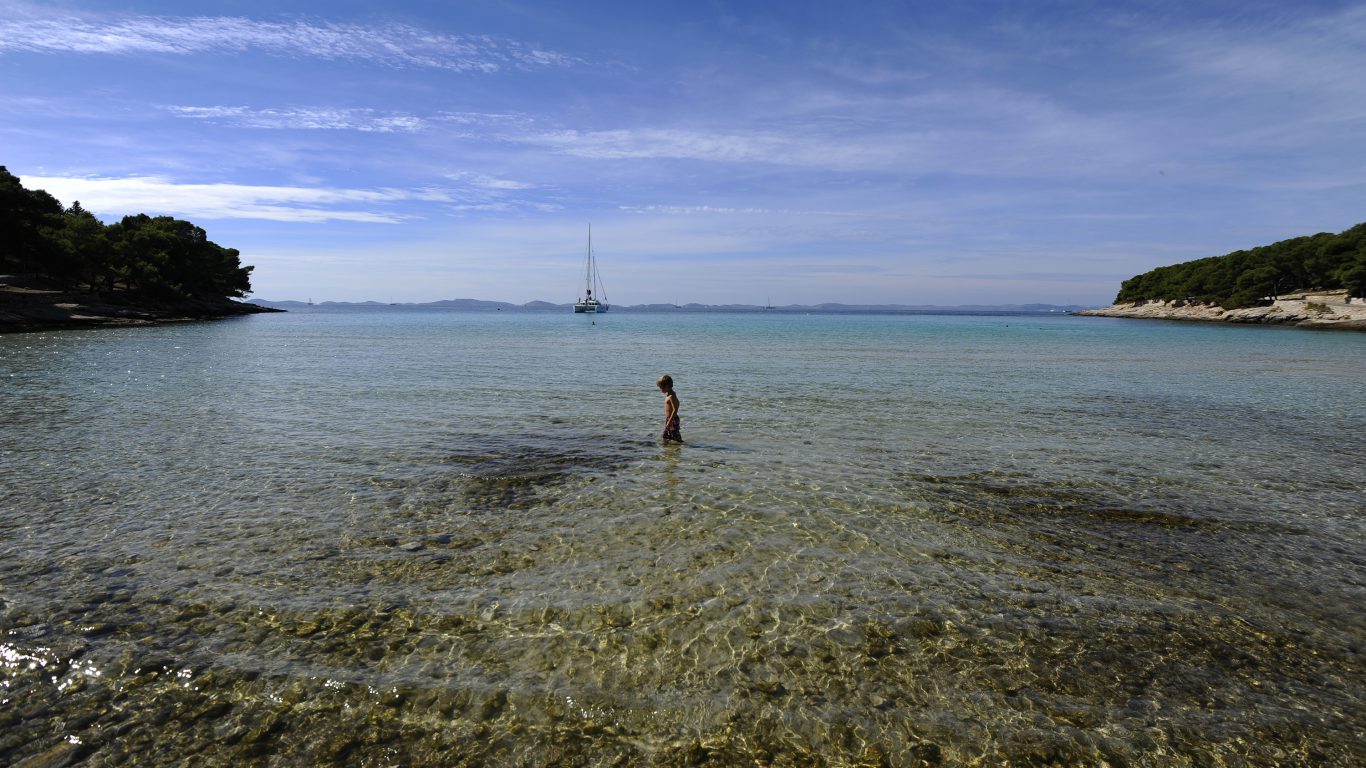 More than three millennia ago, Croatian territories were populated by members of Illyrian tribes. This civilization left a lot of traces to archeologists, including impressive fort-like settlements known as ‘gradinas’. One of them was constructed on the Island of Murter, and existed for quite a long time before being conquered by rising Roman Empire. In 1st century BC, the walled settlement became a Roman town called Colentum, and served as an important regional harbor, second only to Zadar (at that time, called Lader). 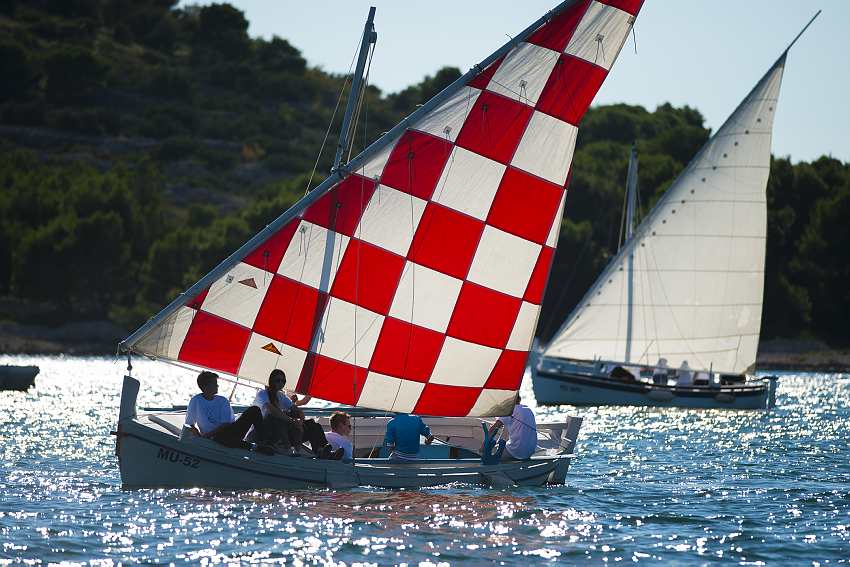 Today, the remains of this urban center are important archeological site. However, Murter islanders are planning to make it an even more attractive tourist destination. The project is led by Vinko Peracic, who recently informed general public about the potential of turning Colentum into a large outdoor arboretum.

“The visitors could learn a lot about local history thanks to educational tracks, which would run through pristine natural landscape. They could also buy Mediterranean plants and herbs, harvested by local residents,” Peracic explained to Croatia Times. “Our guests could also observe what architecture remained from Illyrian and Roman times. Of course, splashing in local beaches is always an opened option.”

Such rich and original mixture of archeological park, large garden and lovely beach would be a great addition to already much-loved Murter. But there are some other, rather original features that Colentum may offer to people visiting the Croatian Island.

“Because sea level has changed from ancient times, much of the ancient city has ended up below the water surface. In order to visit its remains, people will have an opportunity to rent scuba-diving gear and have an excursion to depths of Adriatic Sea,” Peracic noted. “Those less adventurous can observe them from ‘glass-boats’, specially designed ships that have transparent lower decks, allowing people to observe the submerged surroundings.” 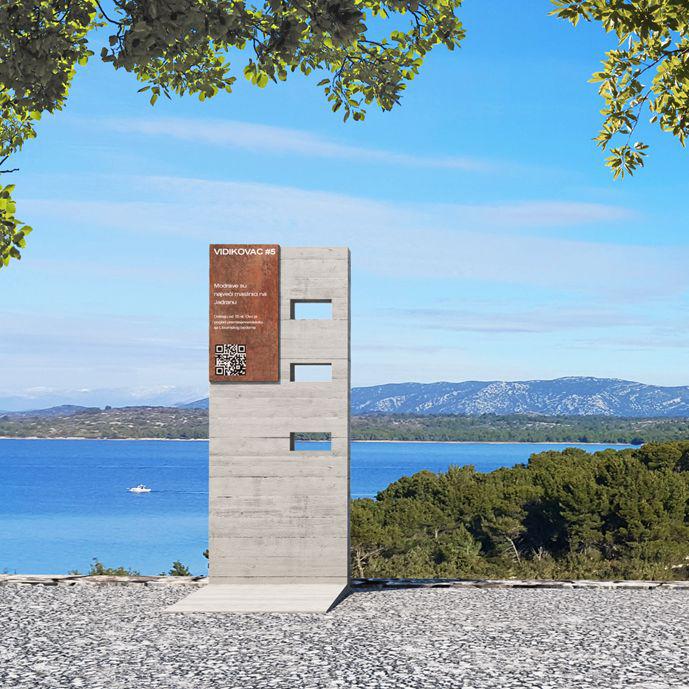 Finally, those who are exceptionally interested in archeological science can participate in organized workshops. Lectured by experts in the field, the attendees will learn the basic procedures performed on digging sites, and which tools are used for what purpose.

It is unknown how much time will take before Colentum becomes an archeological resort, yet practical work can be expected soon. It won’t take long before Murter becomes even more desirable tourist destination to its already numerous visitors.

Wonderful! How can we find out more about volunteering to help with archaeology?