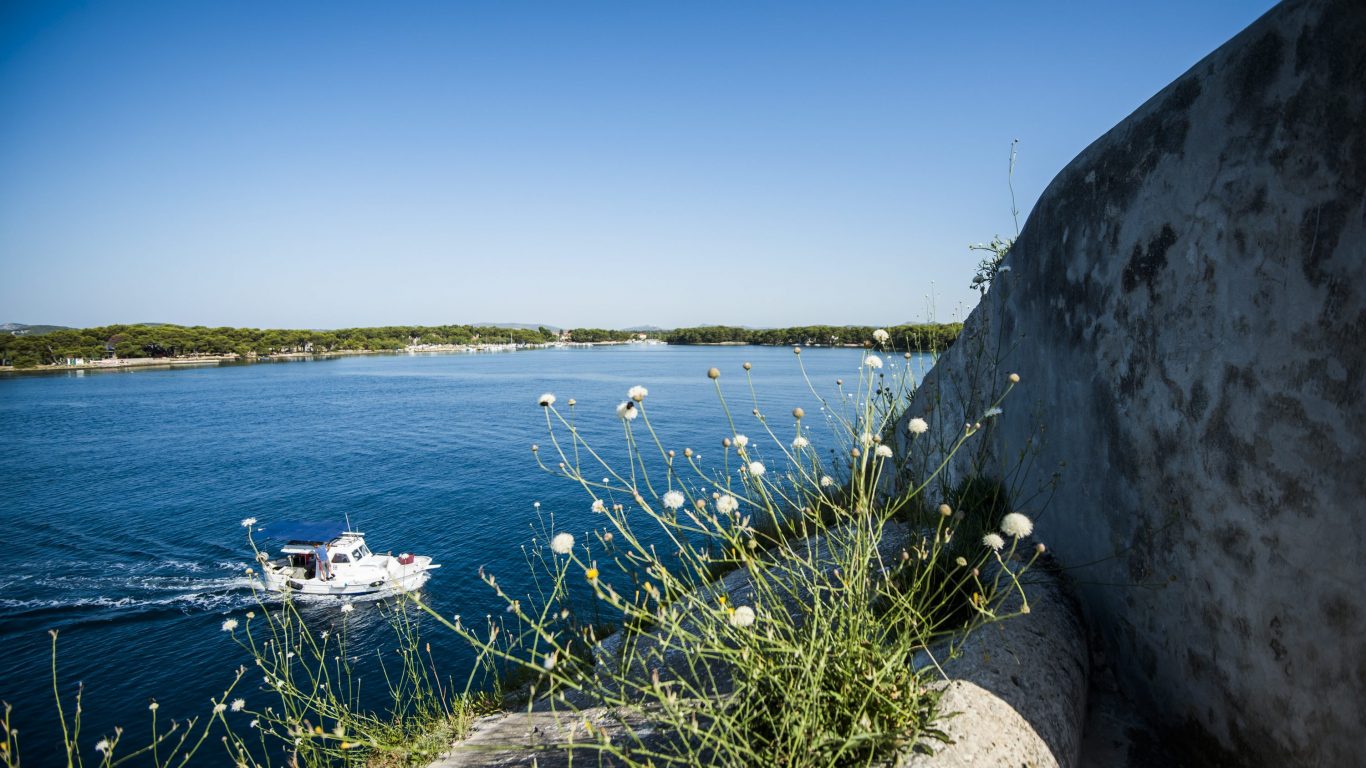 Croatia continues to gain renown on the global level. The United Nations Educational, Scientific and Cultural Organization, widely known as UNESCO, has added several of the country’s localities to its list of World Heritage Sites. These include forests of Northern Velebit and Paklenica Natural Parks, Naval Fortress of St. Nicholas in Sibenik and impressive city walls of Zadar.

The organization recognized the cultural and natural value of these destinations, providing them with high level of protection. As a part of World Heritage List, they will be safeguarded for new generations of people, who will hopefully continue to take care of them in the future. UNESCO added these sites during their regular meeting sessions. 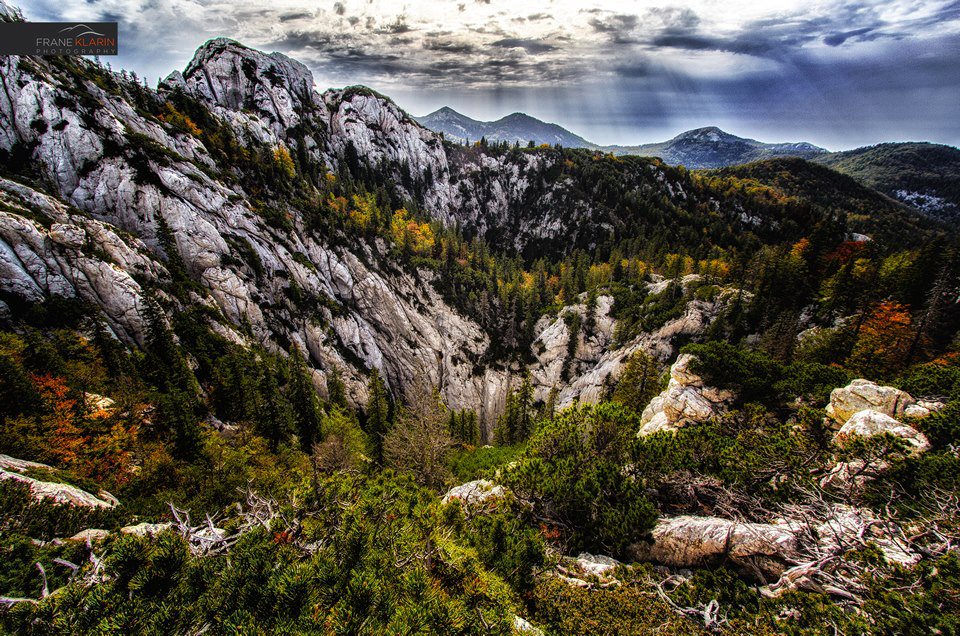 The forests of beech tree in Velebit and Paklenica were added as an extension of UNESCO initiative to protect this specific plant kind in Central Europe. A sort of ‘beech vein’ stretches over 12 countries of the Old Continent, providing food and shelter to numerous other species. These forests are of ancient age, and are vital to local ecosystems. Plus, they really look wonderful, and tourists in Croatia can freely explore them during the stay in the country.

The Fortress of St. Nicholas was erected in 16th century on an inlet of Ljuljevac, in close vicinity of Sibenik City. Named after a monastery that existed before its construction, the large defensive building was protecting the residents from Turkish invasions.  The fort was so impressive and tactically positioned that it never experienced combat, as potential threats deemed it too risky to attack. Today, it is a landmark of Sibenik and Dalmatia at general, having a stunning view from all angles. 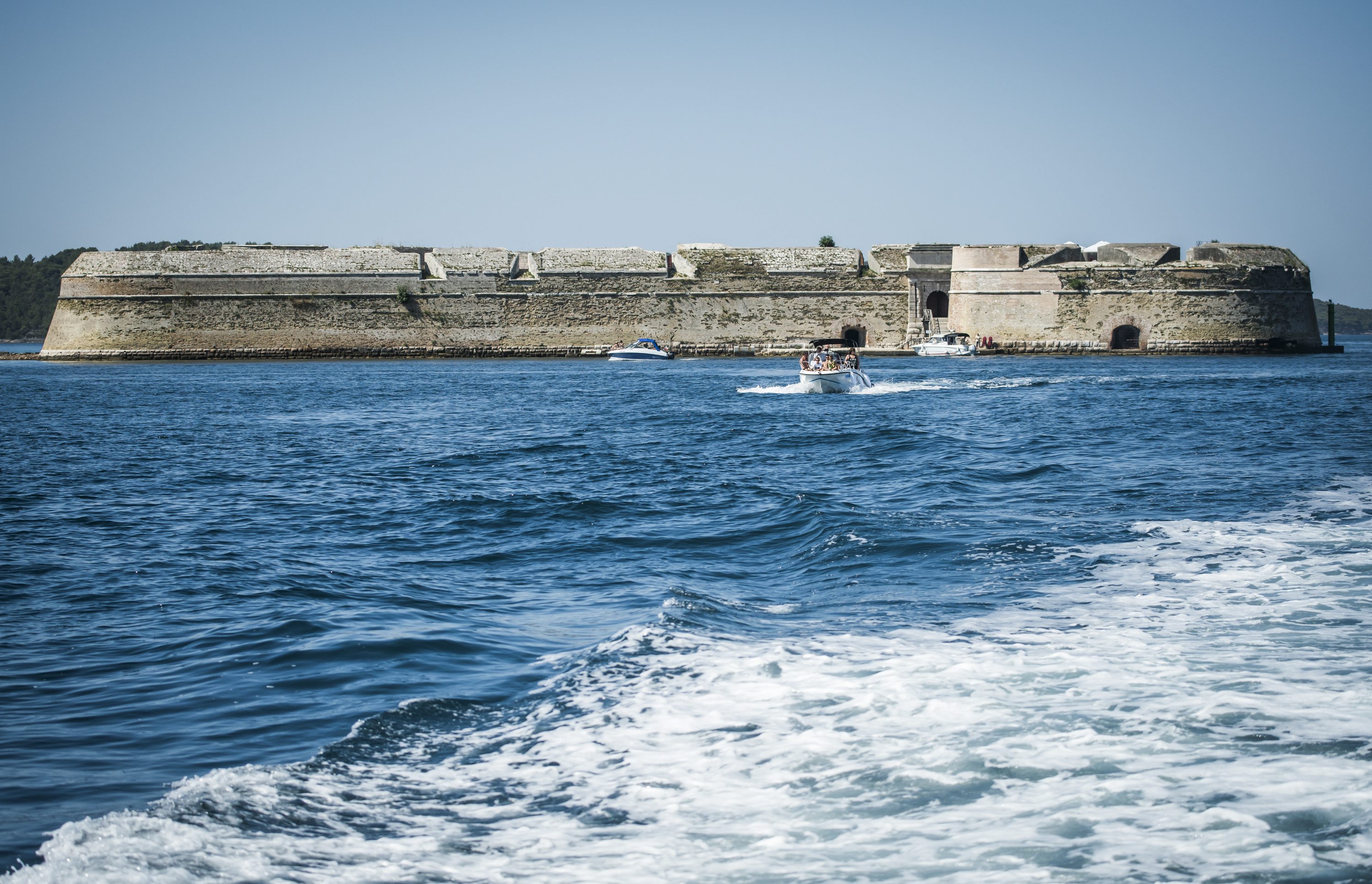 The ramparts of Zadar used to be larger in past, as they were protecting the city from all kind of mischief. The city played an important role for Venetian Republic, which invested heavily in its defenses, especially in 16th century.  Today, the walls serve as a testimony of these ancient ages, having a number of luxurious-looking gates along its perimeter. 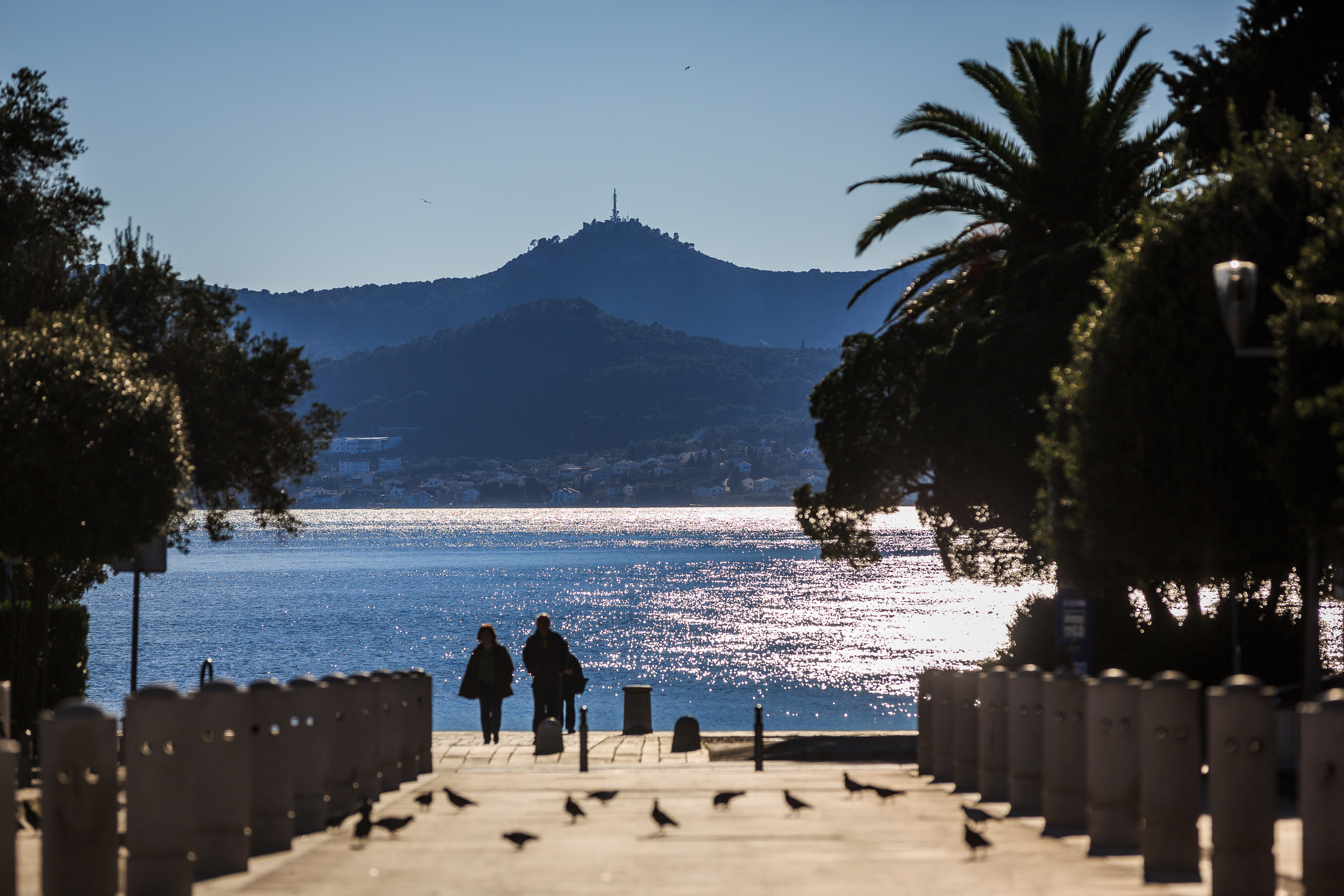 The new Croatian additions to UNESCO World Heritage Site List will certainly attract a lot of visitors even in this year. After all, the tourist season has just started, and there are plenty of spaces to see and things to experience in the renowned Mediterranean country.