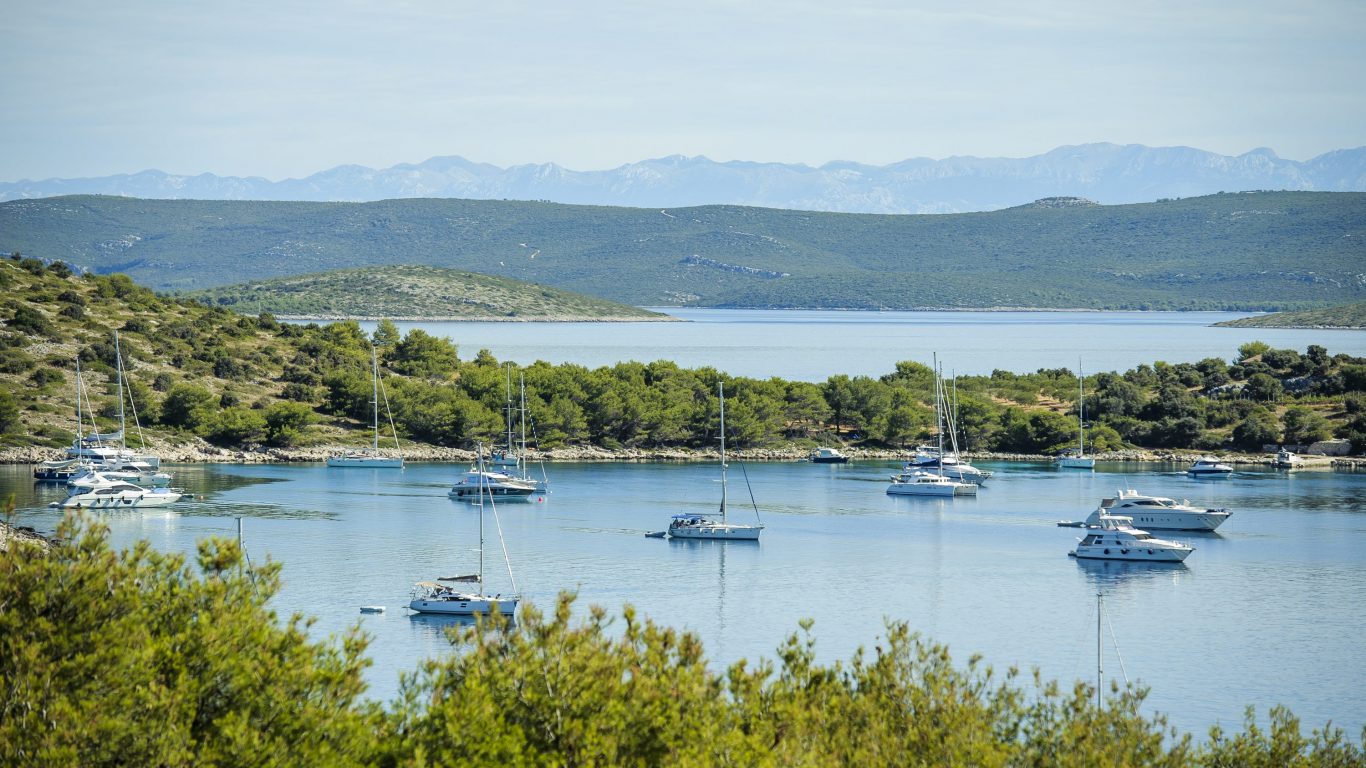 People who like to travel via naval means are big fans of Croatia. The country features numerous islands, valleys and coves that both awe and inspire. One such locality can be found on the southern shores of Zut Island, which can be found in Kornati archipelago. It is called The Valley of Pristaniste, the latter word meaning “the place where you can dock your ship.”

The couple of houses are the only proof of civilization on this distant destination. As such, the valley is a great spot for people who cherish seclusion and sense of intimacy. But if in need of company, the sailing crews can just venture to the neighboring Island of Hvar, known for its popular clubs and for the fact of being a hideout to globally known celebrities.

Check out the impressive images of Pristaniste Valley in our gallery below, brought to you by photographer Niksa Stipanicev. Also, click here to learn more about Zut Island.