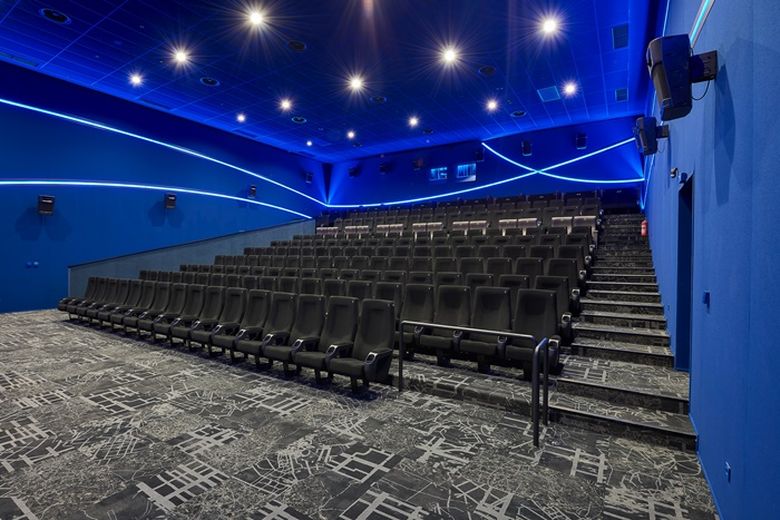 Fans of shiny movie spectacles have plenty of reasons to visit the Capital of Dalmatia. Split entertainment offer has been recently upgraded with an impressive asset, a state-of-the-art movie theater called Cinestar 4DX™ Mall of Split. Thus, the City beneath Marjan hill has become a prime spot for those who cherish the seventh art in all of its forms.

This new center of Split fun comes with 9 halls, and numbers no less than 1386 seats. Needless to say, it is the largest complex of the kind in Dalmatia. Unlike the more contemporary approach in founding sites such as this, which tenders simplicity and minimalism, Cinestar 4DX™ Mall of Split is a place of color and playfulness. At the same time, it is far from being kitschy and untidy, courtesy of designers Dean Franic and Sasa Sekoranja. 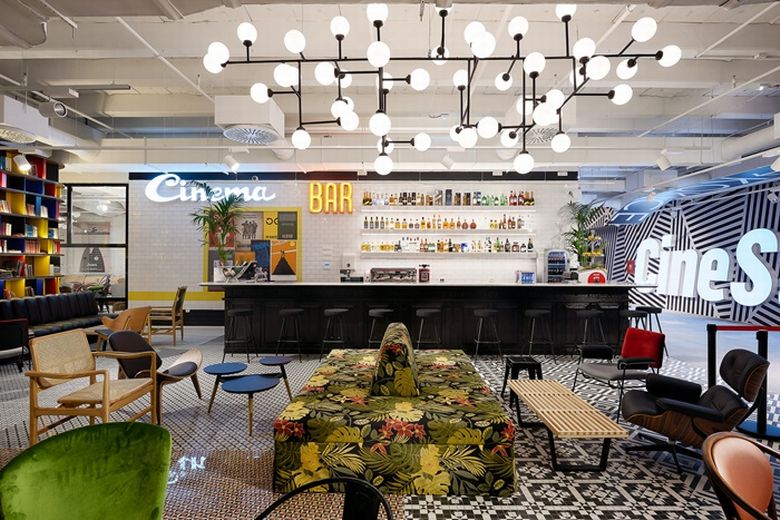 “In a way, this complex unites several arts and bonds them in a special way,” the duo behind new Split mall explained to Croatia Times source. “The worlds of film, literature, architecture and illustration are intervened, providing the visitors with unique experience of going to the movies. “

The interior follows the pattern, including the influences of early 20th century, Bauhaus, pop art and designers such as Corbuiser and Andy Warhol.  It is an inviting space that literally serves as a time machine to attendees of the theater, adding to their sense of being welcome. The very entrance to the hall is decorated with images of famous actors, all of them having Split for their home town. 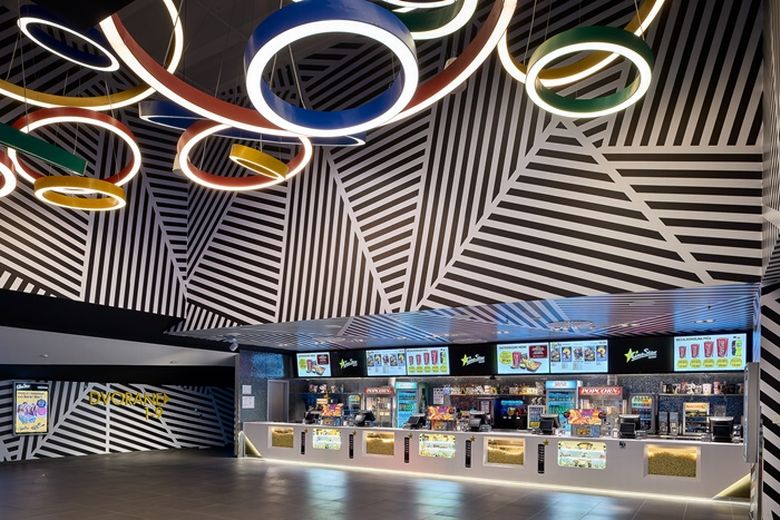 Cinestar 4DX™ Mall of Split has become quite a popular place in Dalmatian capital. All halls are equipped with modern technologies and the so-called Wall to Wall display system. The sound comes with Dolby Digital EX label, while premium halls feature 3D laser projections. They also support 4DX, meaning various special effects and simulation routines will contribute to your viewing experience. Of course, the mall also includes a fancy Cinema Bar.

Check out what this spot looks like in our image gallery below.