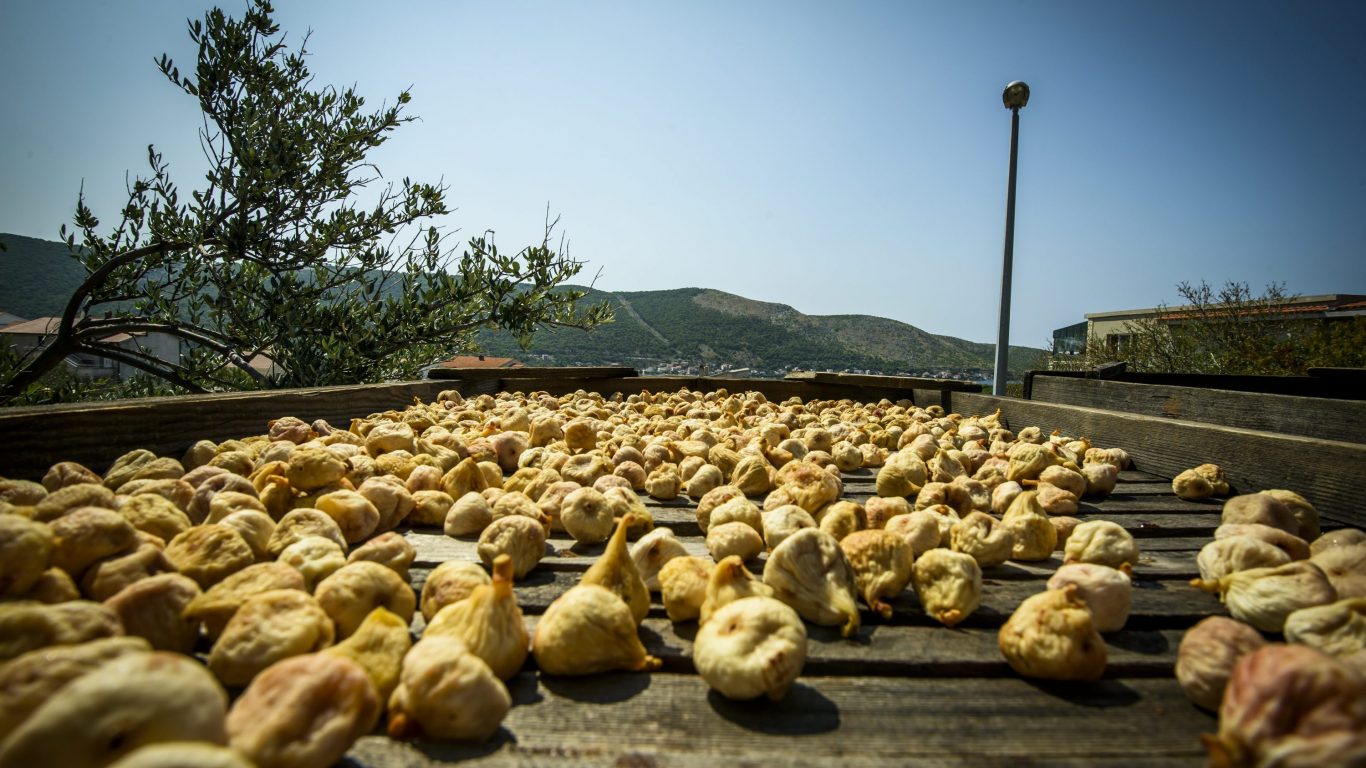 There are many fruits and vegetables that can be harvested in Croatia, especially in the rich valleys such as the one of Neretva River. However, other parts of the country provide abundance as well, including the shores of Dalmatia Region. Take for example Grebastica, an old part of Sibenik that traces its roots up to 13th century. Local people are quite strong fans of figs, and have a variety of uses for them. 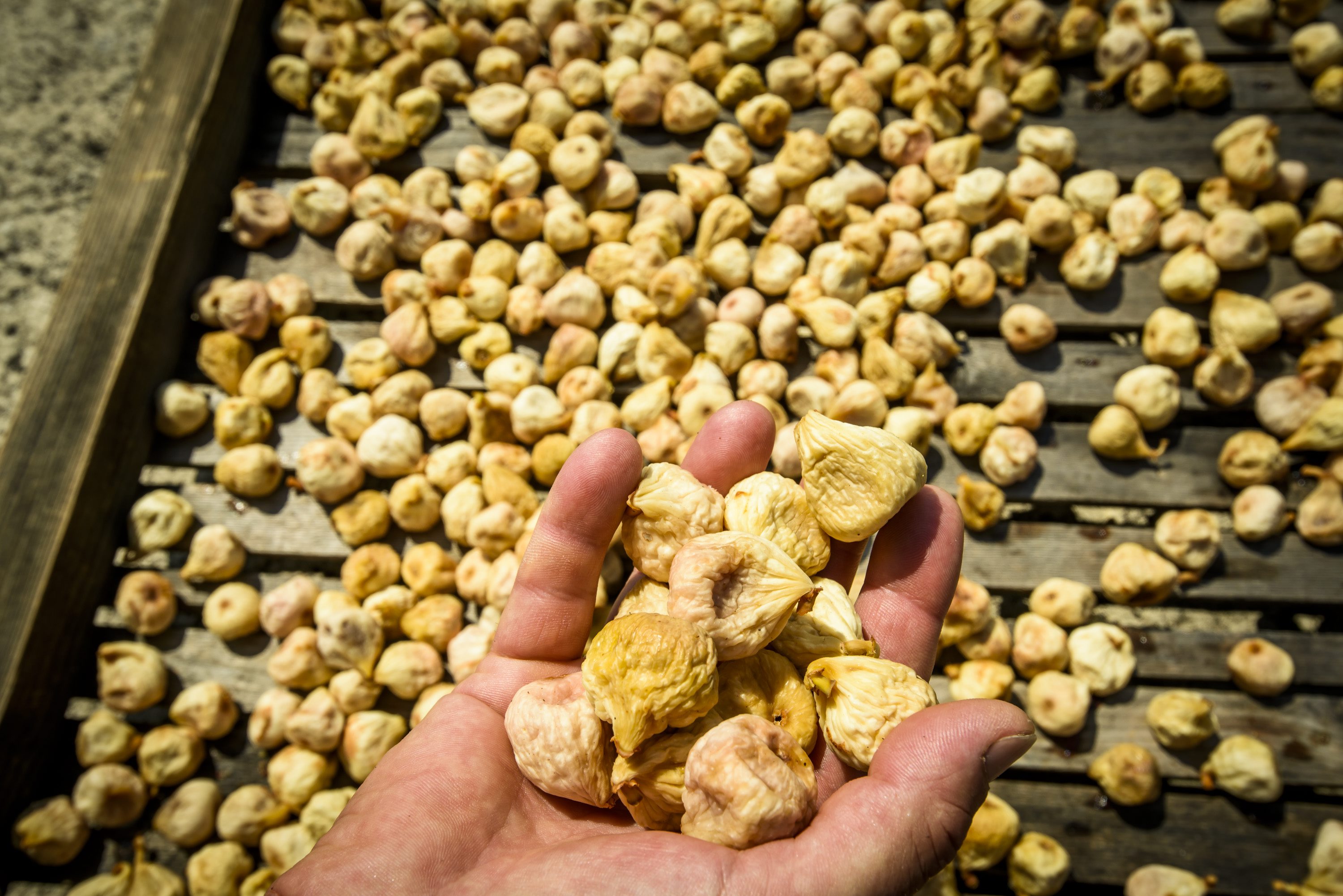 As majority of other fruits, figs can be picked up from the tree and immediately consumed. But they can also be used for making spirits and liquors, not to mention being a tasty ingredient for cakes. From fig leafs one can make delicious tea and people of medicine advise it for throat ache and respiratory issues. 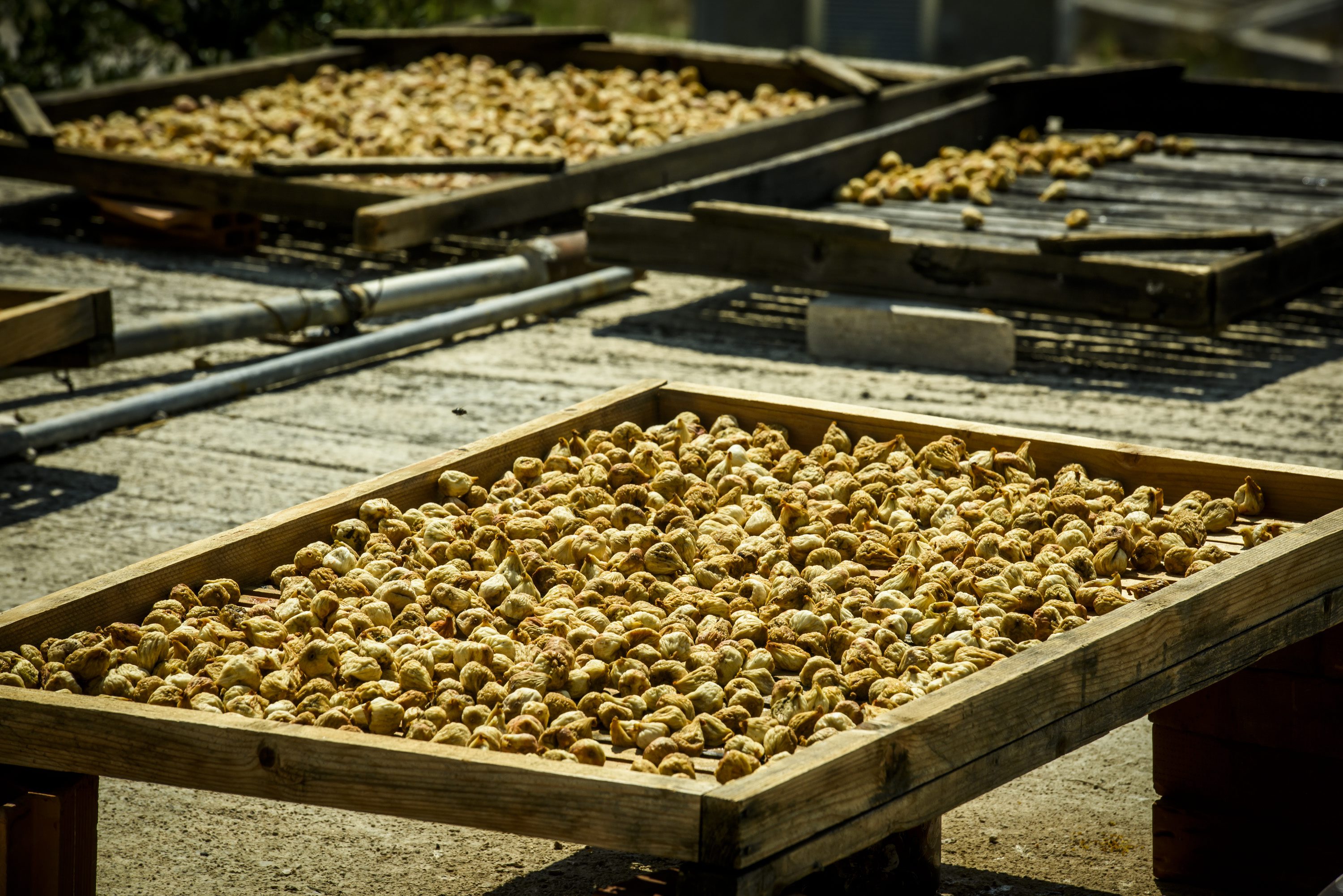 Residents of Grebastica also tender the habit of drying the figs in natural ways. They just leave the fruit in the so-called gazijola tables which are placed out of shade. The sun dries the figs, evaporating the juices yet increasing the strength of the fruity aroma. 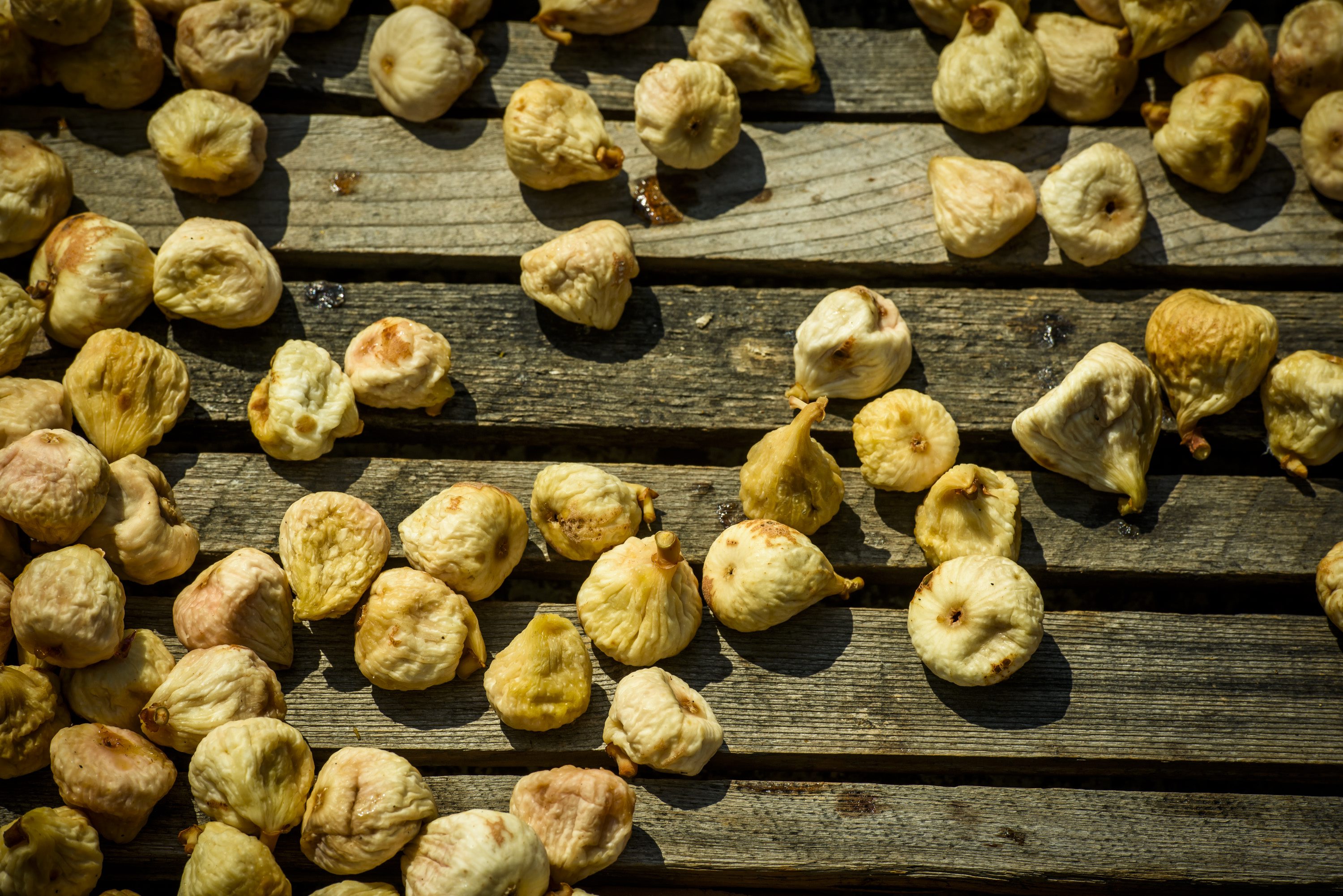 Although it may sound surprising, some people have never tasted a dried fig in their life. If you belong to that group, you should definitely start your fig-eating career with the best ingredients possible. Head to Grebastica and enjoy this traditional Mediterranean dish. The same advice goes to already established fans of figs.