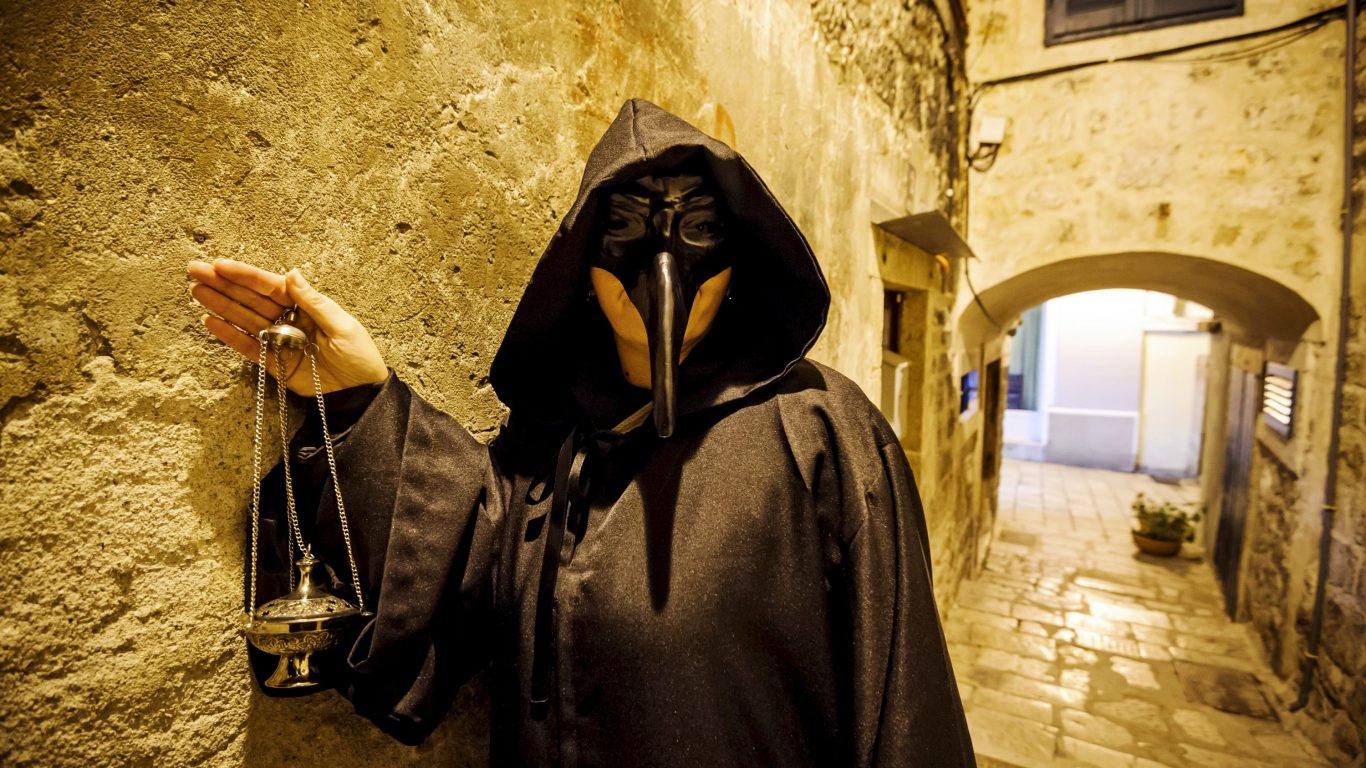 Medieval times might have been full of chivalry and romance, but not all things were following the pattern. After all, they are called the dark ages for the reason. Many grim tales occured in Europe at that time, and Croatian City of Sibenik was no exception. Tales of witchcraft and secret societies with strange motives have been regularly reported, forming a kind of history that is difficult to track. But those interested in this grim page of history may find plenty of knowledge thanks to Sibenik’s more recent tour. 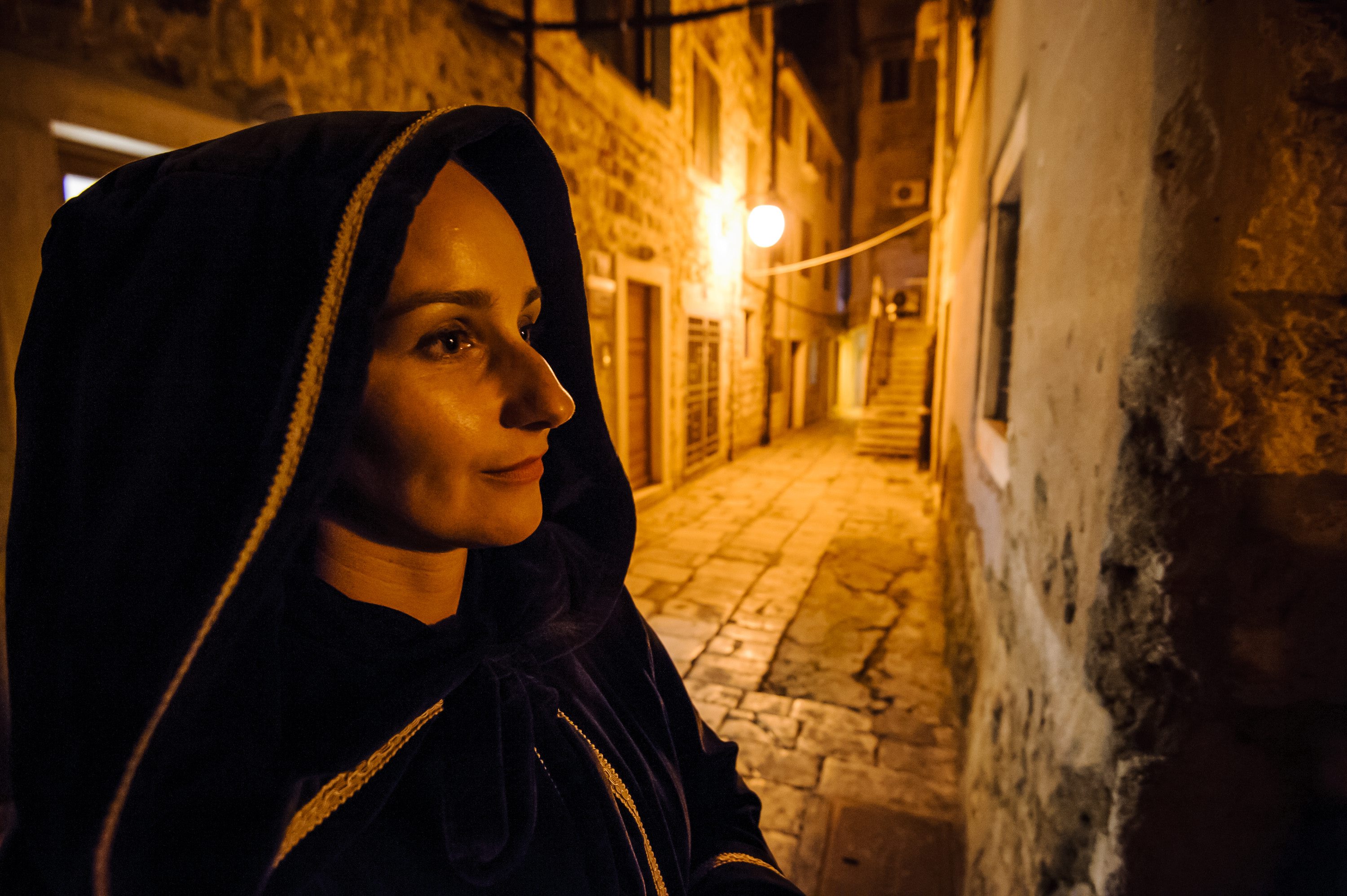 Featuring costumed actors and a version in English language, the activity introduces its attendees to templar secrets and ways to fight the plague. Along the path, you may be accompanied with Mrna and Dobra, the historical ladies with keen knowledge of arcane arts. It is the world similar to Game of Thrones, yet based on real facts and past as it has occurred. Or at least- how we believe it occurred.

The whole project is an initiative of Sibenik tour guide association, meaning that behind masks and concealing hoods of leading characters, you will actually find the faces of experts in historical field. The tour is also a part of SHARE program that connects similar projects on international scale.

Consider the official Tourist Board of Sibenik for exact dates when the tour is available and feel welcome to check out our image gallery of the experience below. If you dare, of course.