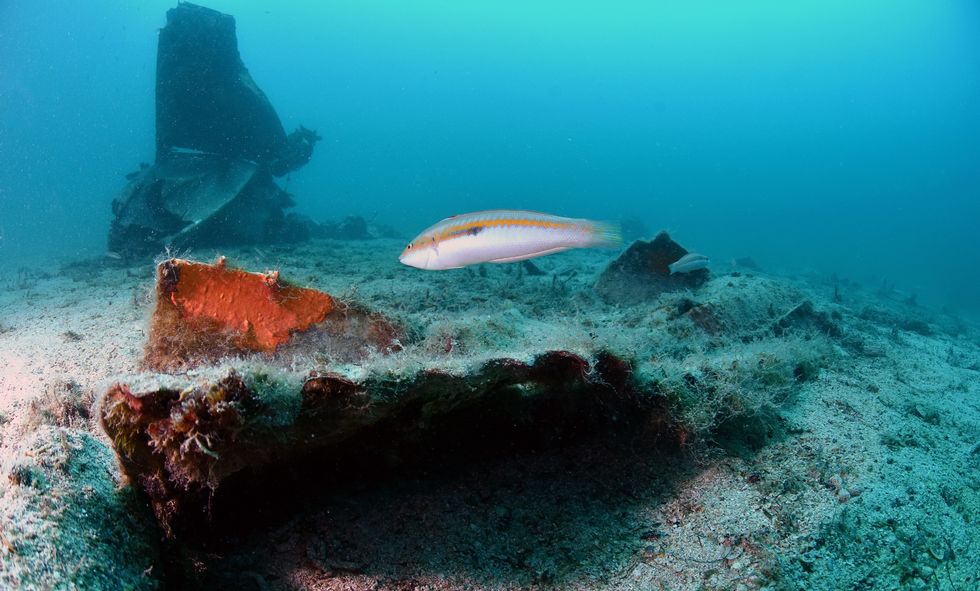 In past, Croatia witnessed numerous wars of European nations, some of which literally lasted for centuries. Casulties of these conflicts can be visited even below the surface of Adriatic Sea, where remains of once proud war machines are left in their quiet resting point. Some of them are of relatively new age, such as a fighter jet downed in 1992, during Croatian War for Independence.

The remains of this military aircraft are available for a visit, of course only to those akin to enter scuba diving suits. It is, by all means, an interesting spot to explore, especially if you know the tale behind its destruction. 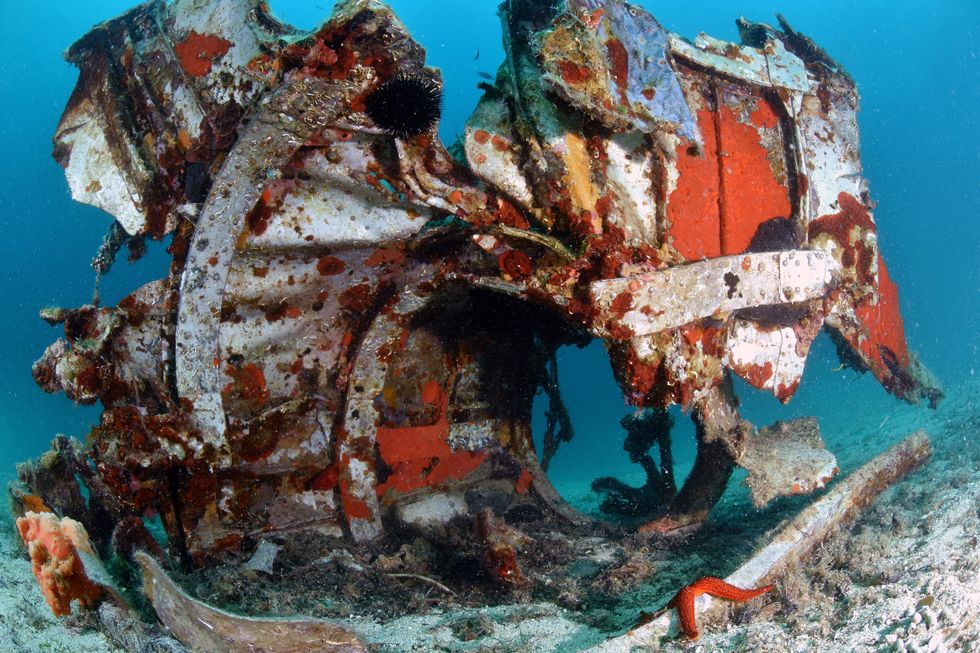 Following the dissolve of Yugoslavian Federation in early nineties, the former participating states have entered a dense conflict. At one point, Serbian forces have continuously attacked Croatian coastal soil, including the Dalmatian Town of Sibenik.  The defenders were not armed well, but determined to protect their heritage.

At one point, they managed to down no less than three enemy fighter jets in couple of days, two of which fell during the same battle. The hits were recorded by camera, as well as happy yells of Croatian soldiers. The words “Oba su pala!” (“They both fell down!”) are still one of the most recognizable phrases dating from that period, and is still used as a witticism in common Croatian language. 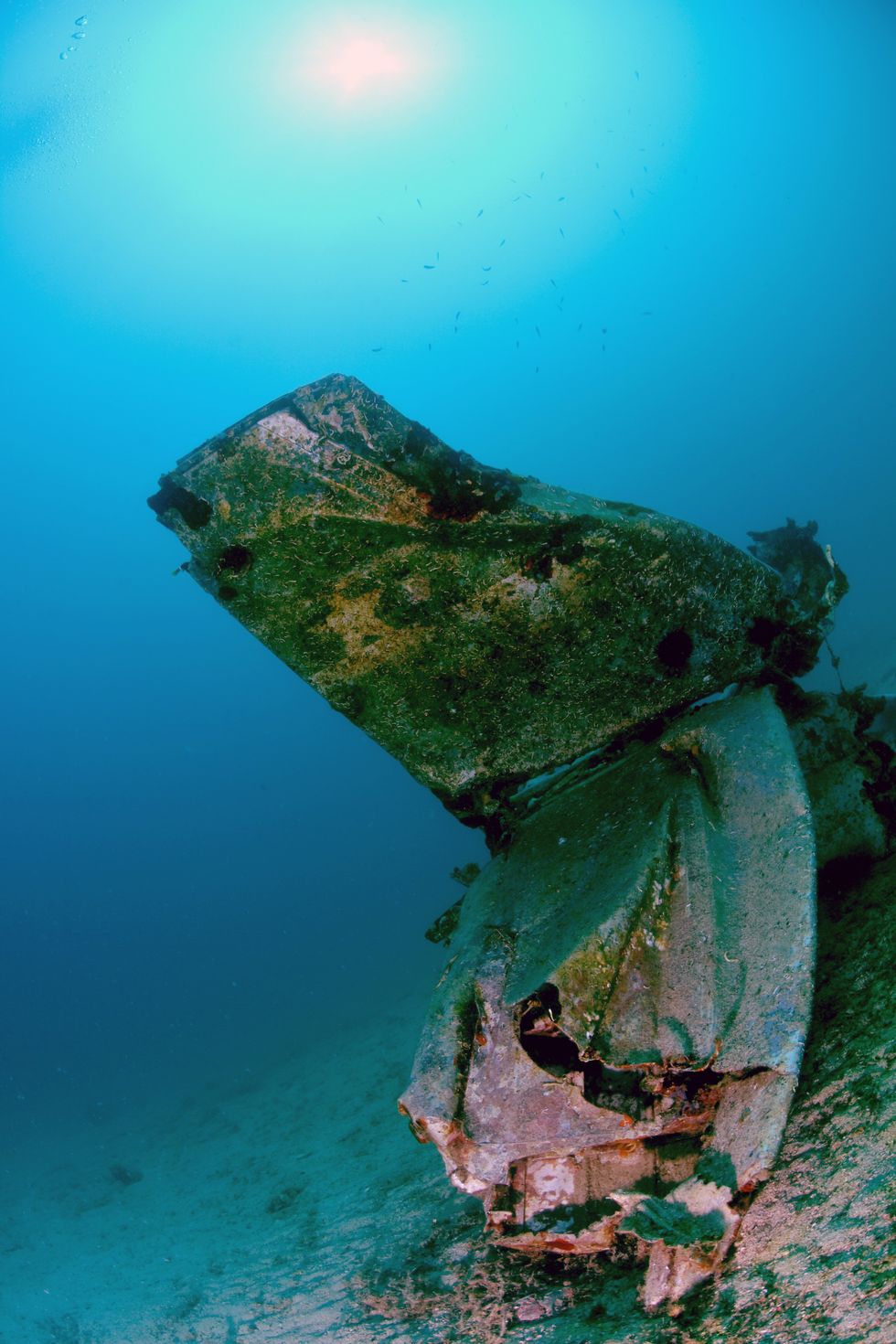 Just one year later, our reporter Srdan Vrancic went to photograph the underwater remains of the plane, together with members of Croatian Special Forces. These were tasked to dismantle all weapons from the airplane remains, providing backup the photographer along the way. Now, quarter of century later, Srdan returns to the same location, bringing new images of destroyed fighter jet. Check them out in our image gallery below.

Interesting fact: these are not the only airplane remains that you can dive next to in Croatia. Learn more about WW2 machines downed over Adriatic, or search the ghost ships beneath the Adriatic Waves.