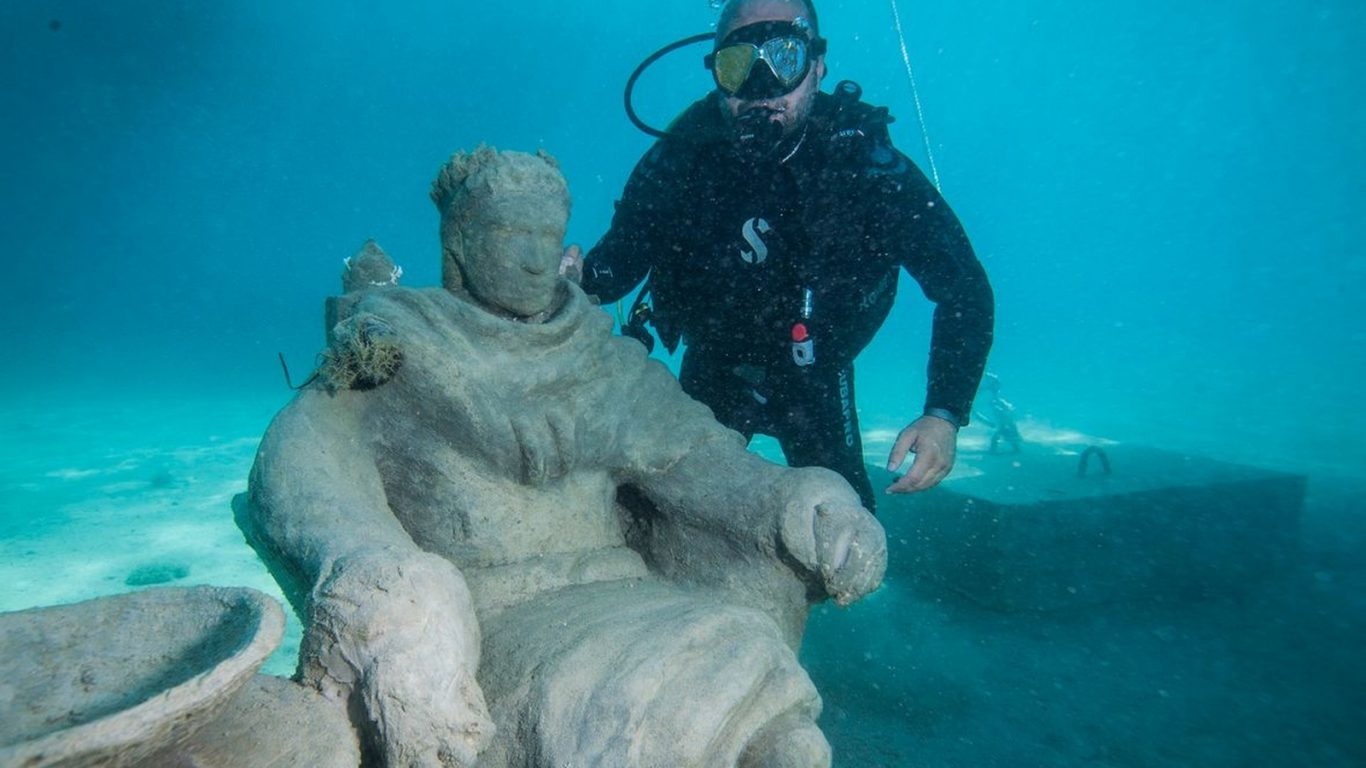 Throughout history, Croatia has been very closely tied with Roman Catholicism. After all, Rome is just across the Adriatic (and a little bit of Italian mainland). Even today, this particular religion is inspiring local artists for their works. The latest installations of the kind are underwater Stations of the Cross, which are currently being installed in Jelinak Valley near ancient City of Trogir.

In Catholic religion, Stations of the Cross are series of images or sculptures, depicting the events associated with Christ’s crucifixion. The first station depicts the condemnation of Jesus by Pilate, while the last one is usually the placing of Jesus’ body in tomb. Common practice dictates fourteen of these stations, but some add the fifteenth, showing the resurrection. They are usually installed in Church interior, and accessed in procession during important religious feast days. 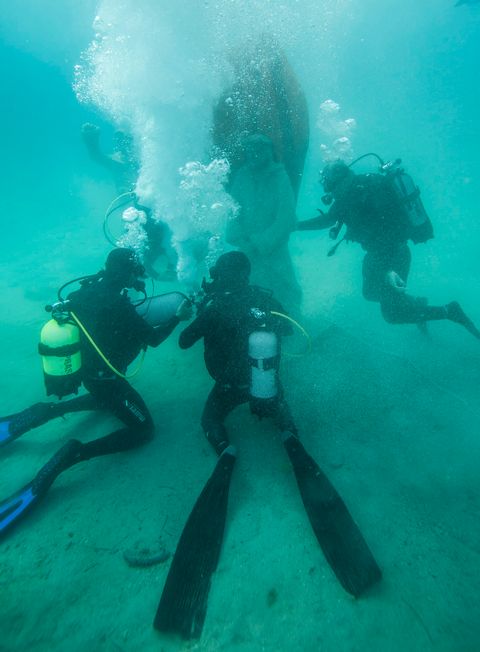 In order to reach underwater Stations of the Cross, visitors will have to dive about four meters beneath the waves. Already referred as an outdoor museum, the site is unique in the world, as explained by Milijan Brkic of Croatian Parliament. “This is one of the kind places on global scale, and represents a new value to our tourism,” he explained to Croatia Times source. “With this project, our country is opened to new original content, and will surely attract a lot of divers and pilgrims alike.”

The statues are almost two meters high, and a work of artist Valentino Val. They are still being placed beneath the waters of Jelinak, each of them being original handwork. The final count of the statues will be fifty, making them a really impressive sight under the Adriatic surface. According to local tourist officials, foreigners are already very interested into this locality. “It is an ideal contribution to already notable offer we have in Trogir,” said Josko Stella of Split-Dalmatia Tourist Association. 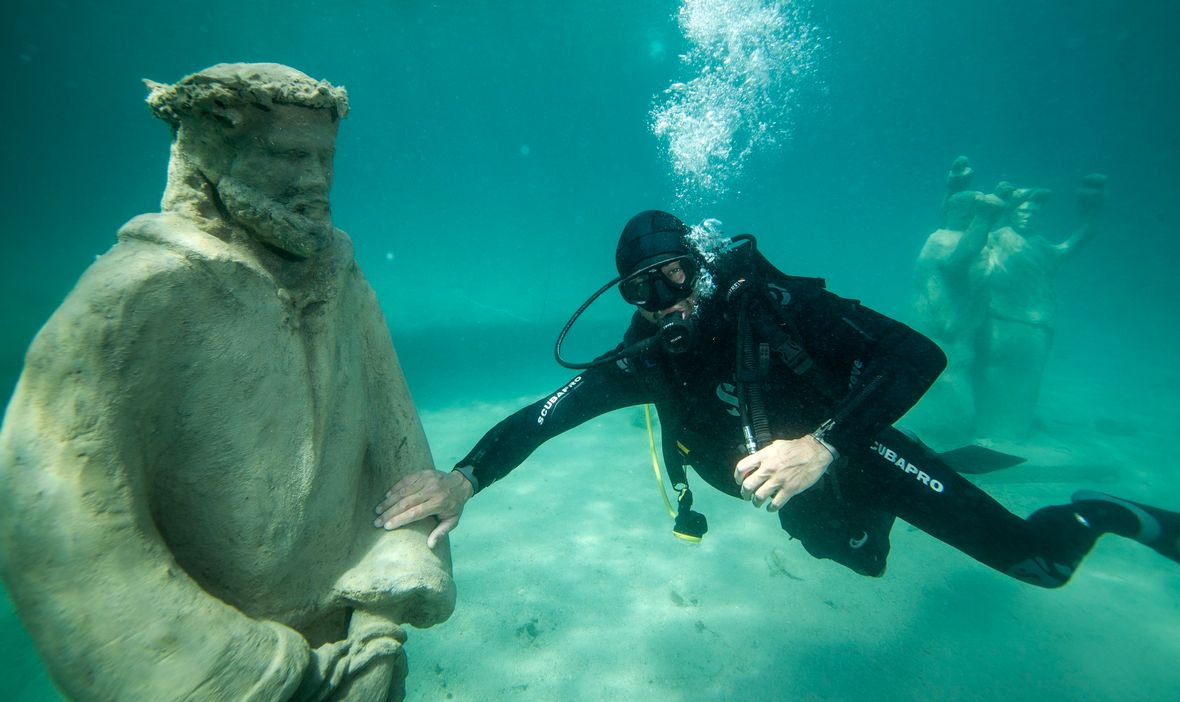 Check out our image gallery of Underwater Stations of The Cross, and consider visiting shores of Trogir. Even if you are not religious, this will surely be a place worthy of your vacation time.