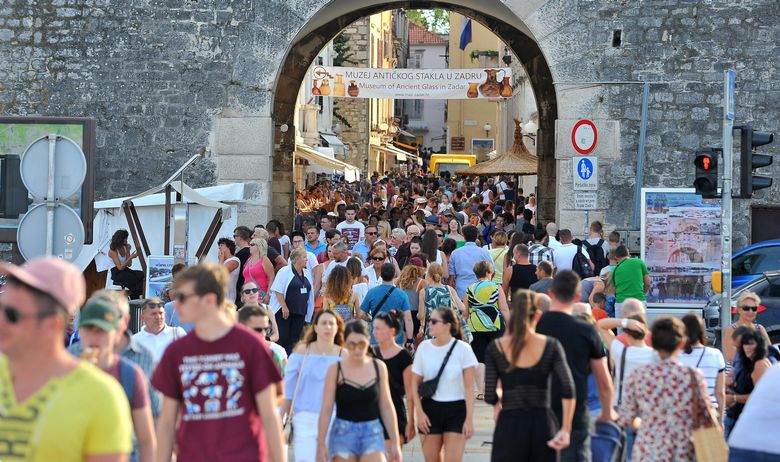 The gorgeous Mediterranean landscapes coupled with top service and hundreds of things to see and do. This is why Croatia became such a renowned destination on the global scale. Yet, two settlements show particular success in providing hospitality to foreign guests. These Champions of Croatian Tourism have been lauded by state’s Chamber of Commerce, which noted the increased digits on their premises

The two settlements in question are Nin in Zadar County and Medulin of Istrian Peninsula. The former actually served as a Capital to early Croatian realms, and numbers about 3000 residents. Medulin, on the other hand, numbers 6500 people, and attracts visitors with picturesque camps. During hot summer months, when tourists arrive, the local populace of these two settlements increases for more than five times.

Other towns and villages also feature impressive numbers. For example, visitors increase the population of Pula and Sibenik for more than 30%. Zadar follows with 20%, while Split stabilizes at 9%, probably due to being larger than aforementioned by default. It is also interesting to note that total population of Istrian County doubled this August, as Chamber of Commerce noted 123% increase in that sector due to tourist season.

The Chamber also fetched some other interesting facts. For example, the foreign guest at average spends  240% more money on summer vacation than a local. Also, July and August generate about 60% of yearly tourist income for Croatia.

What are your own, personal champions of Croatian Tourism? Share your favorite moments from Croatia on our Facebook Wall and earn a chance to become our media contributor of the day.