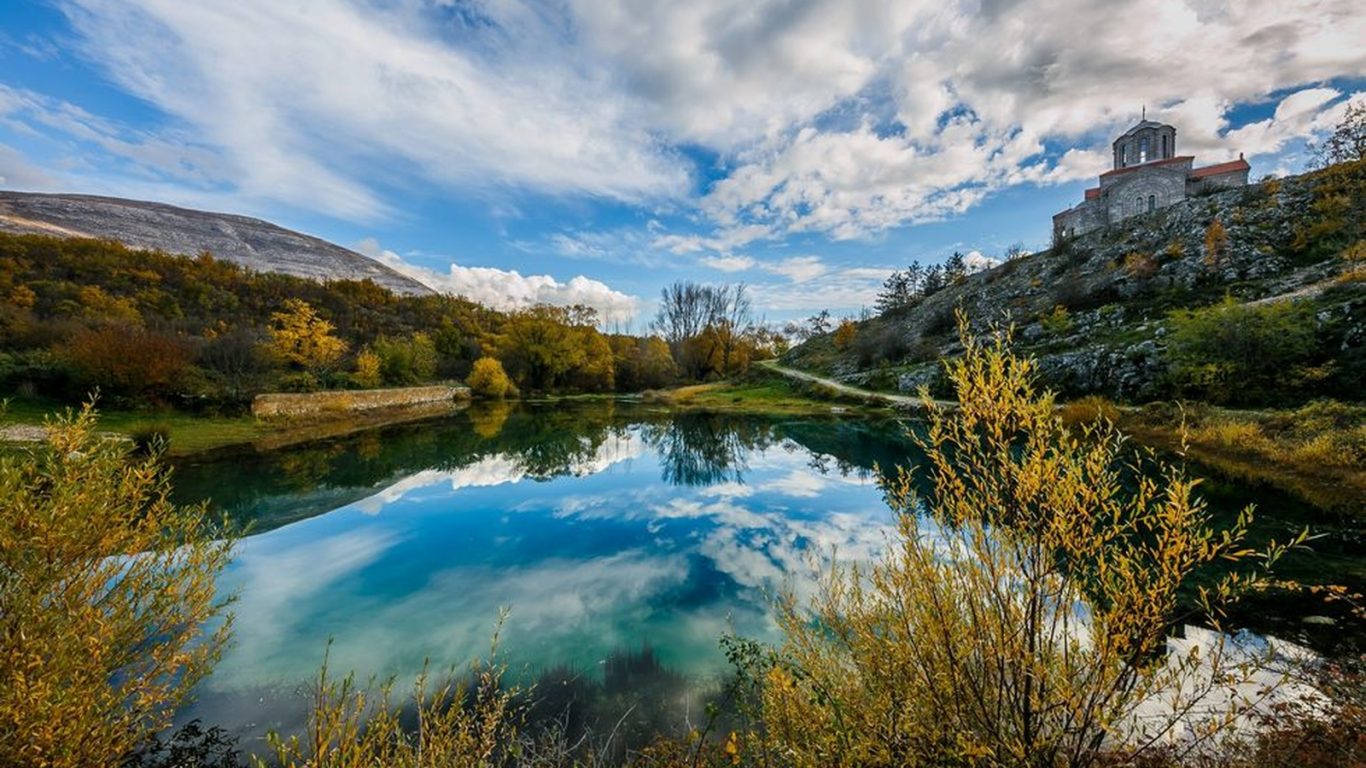 Croatia has many great spots to visit. From fascinating historical cores of Dubrovnik and Trogir to intimate coasts of Hvar and Vis, the country inspires awe on every step. However, the sources of Cetina River have somehow slipped from the tourist’s attention range. Located in the mountainous region called Dalmatinska Zagora, it is a large hydrological monument to natural beauty, tied with centuries of recorded history and architecture. If you wish to reach it, consider doing so in company of our very own Croatia by Car app. 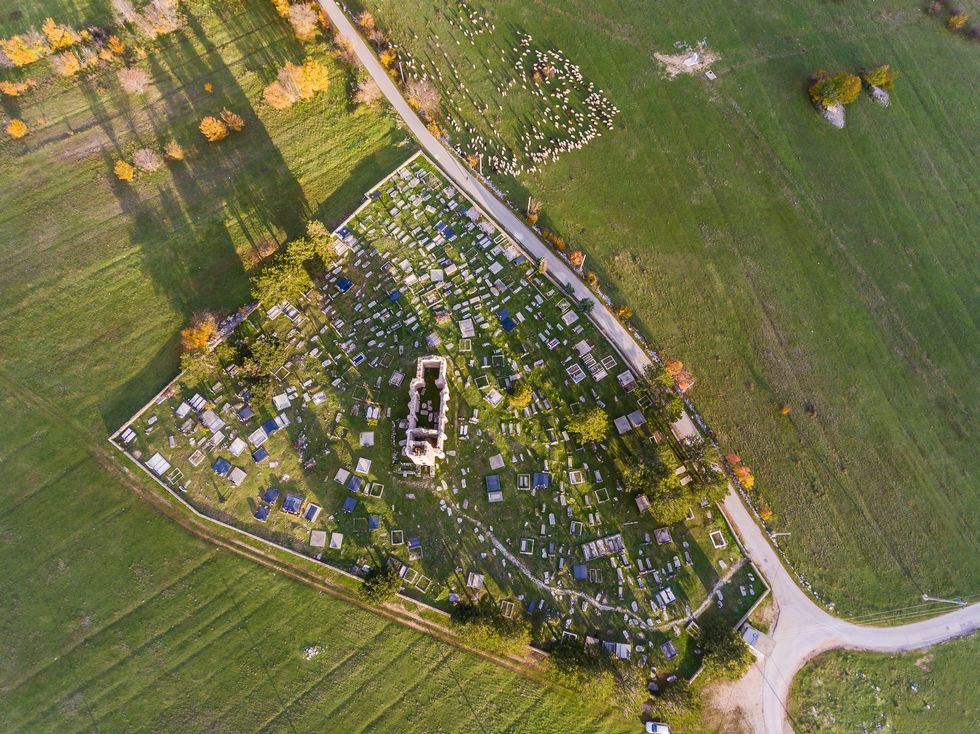 As if being a scene from a fable story or a fantasy-inspired video game, the sources of Cetina are impressive locality that is under state protection since 1972. The water emerges from three distinctive places, called Vukovica Vrilo, Batica Vrilo and Veliko Vrilo. The latest is also known as Glavas, which has a rather unique shape. Resembling an eye, it seems as if being merely few meters deep. However, the shallowness is just an illusion, as the tender surface hides an underwater grotto. Precise depth is not known, but speleological divers went as deep as 115 meters.

Sources of Cetina fundamentally connect in the Lake of Perucko Jezero, from which Cetina begins its flow towards Adriatic Sea, a voyage that numbers about hundred kilometers. 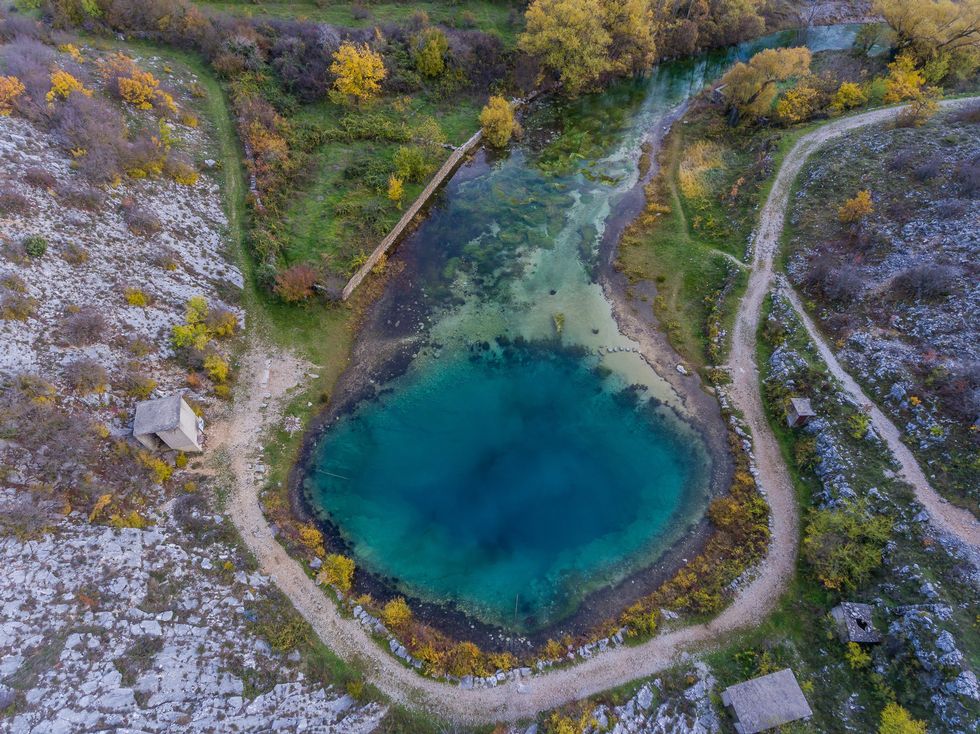 Natural beauty is not the sole reason to visit this secluded part of Croatia. Fans of history and architecture can visit the remains of Svetog Spasa Church. This pre-Romanic building was constructed during the reign of Duke Branimir in 9th century.  It was made according to westwerk pattern, meaning it has a rather large front end that is turned towards west. This unique design has probably been influenced by Francia Kingdom, a powerful realm that dominated European Continent in Middle Ages.

There are many more fantastic things to observe in this place, and you should consider visiting the sources during your stay in Croatia. For a more elaborate sneak peek, check out our image gallery below. And don’t hesitate to stage your own adventure in the country with assistance of our Croatia by Car app.