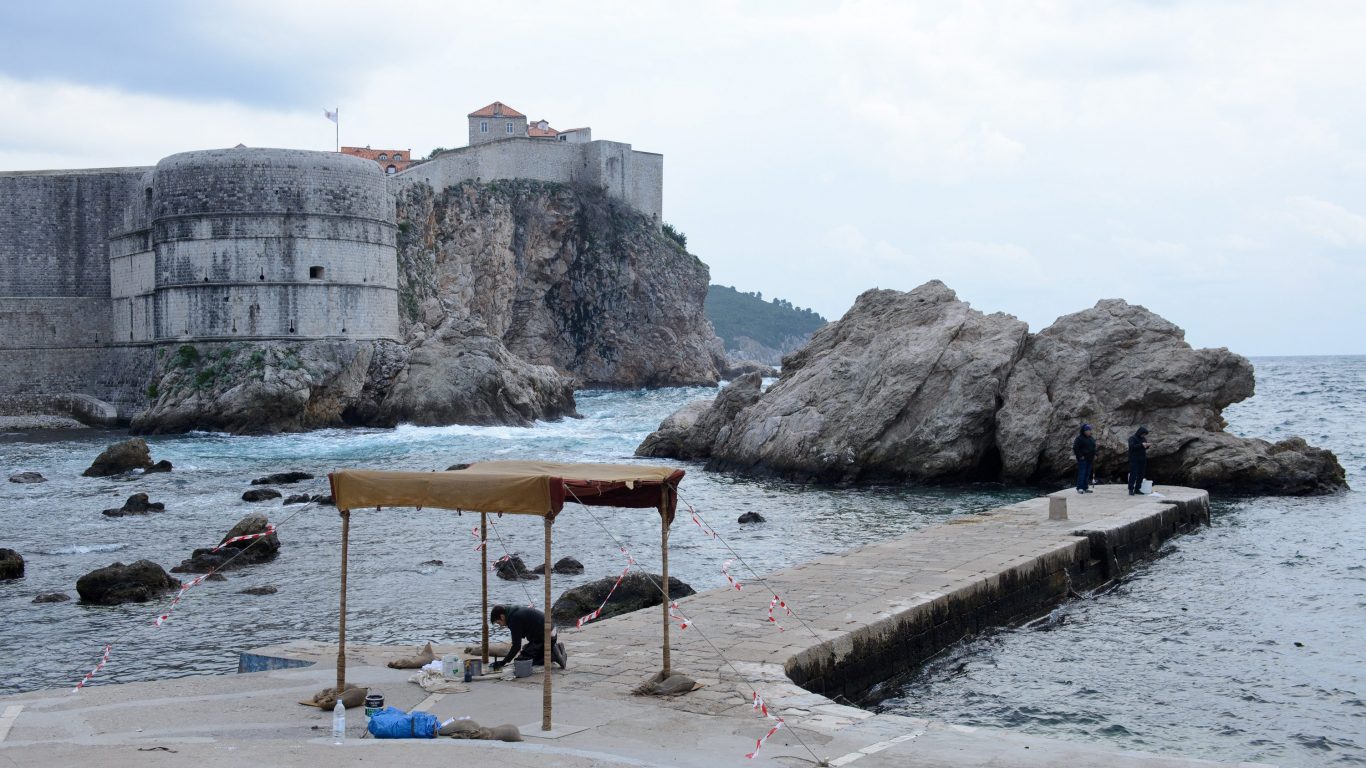 Croatia Times would like to disclaim one of its previously published articles, the one stating that Game of Thrones filming set is being transferred from Dubrovnik to Island of Murter. This information proved to be untrue, as the scenes for the final season of the fabled series are being filmed only on Dubrovnik premises.

The information came from reliable source, but it was a joke associated with the local carnival that went a bit over the edge. The team behind Croatia Times thus apologizes to all the readers, and will do anything in their capability to prevent incidents such as this one in the future. The original article has been removed from the site so that it doesn’t cause additional confusion.

That being said, there’s no reason not to visit the magnificent island of Murter. Although not being a Game of Thrones destination, it is still a gorgeous naval locality in Croatia, known for its impressive beaches called  Podvrske, Cigrada, Slanica and Luke. It also draws tourists thanks to its old fort of Tureta and picturesque Church dedicated to Our Lady of Tarca. Take a short walk to the island’s Koromasna Bay here.