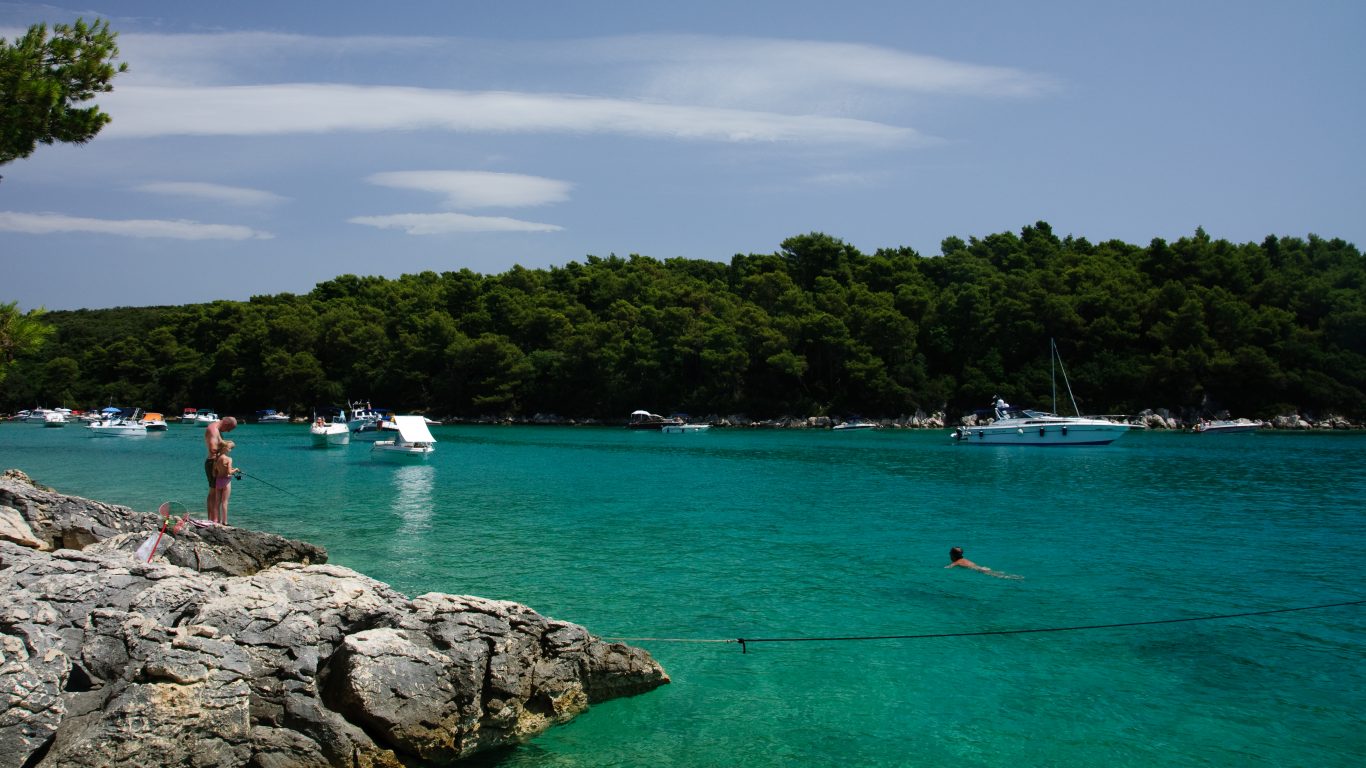 Croatian history is long and it was not always peaceful. A lot of powerful empires fought for dominance over its soil, and firm military traditions have been formed during the centuries. The crossbowmen of Rab Island have been known for their capabilities as early as 11th century, ferociously wielding their powerful weapons in defense of Adriatic shores.  It took a lot of knowledge to use this military item, but in right hands it served with brutal efficiency. A sort of medieval sniper rifle, crossbows were able to puncture through thick armor and neutralize opponents from great length.

In order to commemorate their heroics, crossbowmen of Rab have organized their own knight games. They were a very important part of island’s life in the past. Today, local abralist communities continue this custom, usually having a presentation of their work on  Victory Day (May 9th), Statehood Day (June 25th), St. Christopher’s (July 27th) and the Assumption of Mary (August 15th). If being on Rab at that time, you are bound to have an adventurous time.