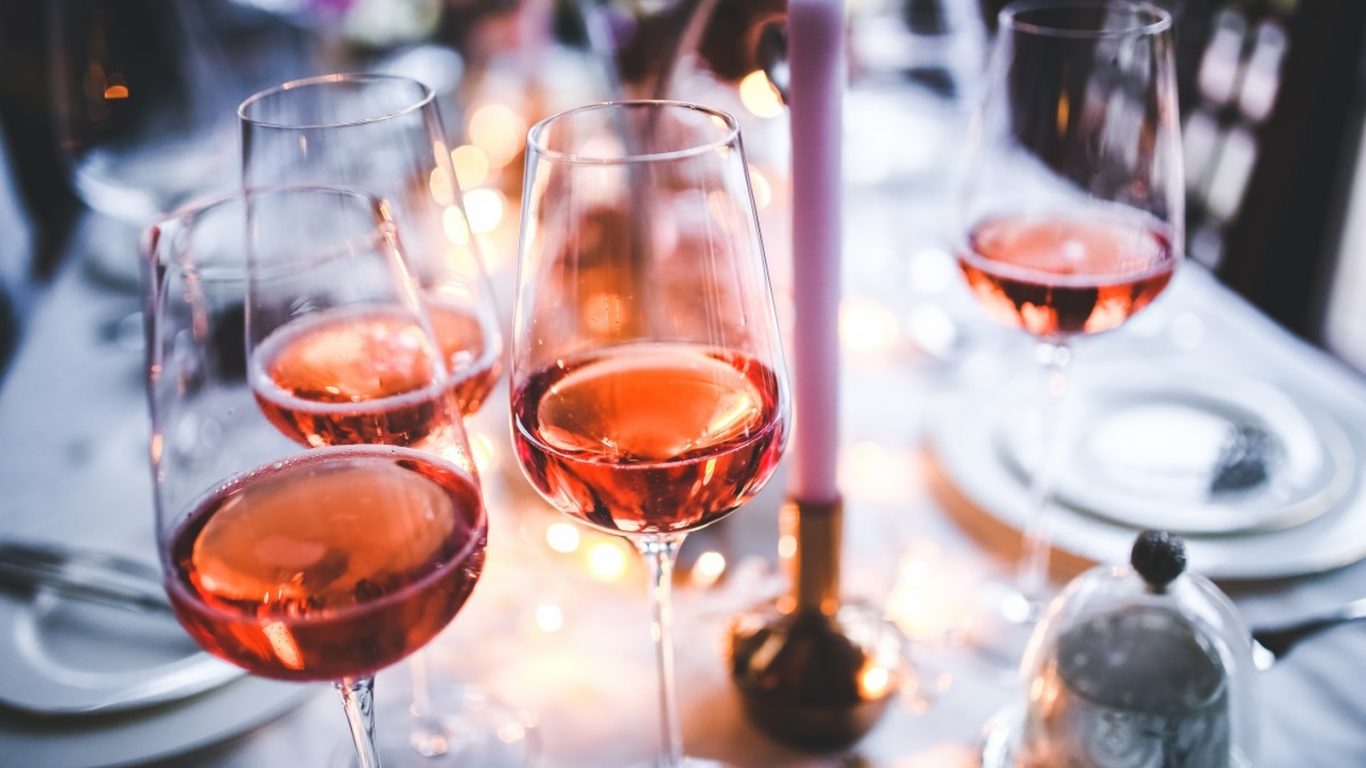 Croatia has long tradition in wine making, some of its cellars tracking its history in quite distant past. The local scene has a strong identity and perseverance of keeping itself unique. The region of Dalmatia that stretches across the eastern Adriatic shores is especially productive, thanks to Mediterranean climate and expertise of its inhabitants.

One of Croatia’s most prominent experts of enology, Sasa Spiranec, notes no less than thirteen distinctive sources of Dalmatian wine culture. If you are a fan of classy glasses and can’t imagine having voyage without visiting a cellar here and there, consider these localities a must-visit. Here is our list of notable Dalmatian Wine Regions.

Situated in the far northwest, this region includes the titular island plus coastal territories surrounding Zadar and Primosten. While the rest of Dalmatia tenders sorts such as plavac mali and posip, Pag is more caring about babic, plavina and debit. A very old sort called gegic is also present, revitalized by Boris Suljic of Boskinac winery. The fields of Stara Novalja are ideal for production of cabernet sauvignon and merlot.

Northern Dalmatia has been relatively responsive to internationalization, leading to abundant offer of merlot and cabernet sauvignon wines. In times of Yugoslavia, the region was known for its red wines such as southern Rhone, grenache, syrah and cinsaut. If you like white color in your glass more, you may wish to try marastina, a product similar to grasevina Riesling that dominates continental Croatia. Key winemakers include Badel 1862, Korlat, PZ Masvin, Skaulj, Vrsaljko and Kraljevski vinogradi.

This part of Croatia is known as ‘homeland of babic’– a kind of wine which might be challenging to produce in imperfect conditions. Yet, when met with ideal surroundings, it is a wine of rich and balanced taste. In addition to babic, a kind called plavina is also popular- coming in forms of classy rose and refreshing red summer wine.  Other notable products are lasina (a tender red wine that is unjustly unrecognized by mainstream scene) and already mentioned marastina (tip: couple it with fish meal and you won’t leave the table unsatisfied). Most prominent wine makers are Baraka, Bibich, Birin, Sladic, Sladic Ante and Testament.

People who know Croatia are pretty aware of this region’s unique feature. Drnis is literally the heart of country’s prosciutto industry. Of course, wine cellars follow the demand on their own field. Usually known for its merlots, this region is also rich in marastina, lasina and plavina. Most popular makers include Duvancic, Dzapo and Dalmacijavino. The latter should be especially praised due to their efforts to improve Merlot Barrique and Faros wines. One can expect even better results in upcoming years.

A picturesque town on Adriatic coast has also the most prestigious harvesting localities once babic is considered.  One of them is Bucavac, which produces wines with high concentrations of maturity and freshness, blended into nectar of ideally balanced tastes. Never becoming too jam-like, Primosten babic is one of the wines that should be tried in Croatia. Notable wine makers include Gracin, Prgin and Matosin.

The home of Alkar knights is not very spacious in terms of vine yards, but those that exist have more than decent results. Red sorts dominate, as well as local winery called Krolo which makes excellent Dalmatian chardonnays and merlot/cabernet sauvignon blends.  Their kastelnaski crljenak, however, steals the show.

What used to be one of the leading Dalmatian Wine Regions is now somewhat neglected in comparison to other parts of Croatia. The good news is that local wine makers are determined to change the tide and return their county to a top place where it belongs. Kinds such as kastelanski crljenak, dobricica, babice and plavac are having a decent comeback, mostly due to efforts of makers Bedalov, Kairkos, Matela, Milan and Vulina.

The Island of Brac tenders plavac mali and there are no reasons why it shouldn’t.  The popular wine is an unofficial symbol of Dalmatia, but other kinds are present on Brac as well (such as posip, vugava, chadonnay and crljenak).  The precious vineyards are located on southern shores, near Bol, but central parts of island are used for harvesting grapes. If visiting this fancy Croatian destination, look for products of Senjkovic, Bakovic and Stina cellars.

The secret hideout of many Hollywood stars, Island Hvar is also a recognized wine locality. Plavac Mali has stable reign here, but authentic local sorts are enjoying quite popularity as well. These include the likes of bogdanusa, prc, drnekusa and posip. The vine yards situated on Ivan Dolac locality are especially valued, but fields of Hvar also provide bottles worthy of attention. The most important local wine makers are Caric, Dubokovic  Hvar Hllls, Plancic, Tomic and Zlatni Otok.

Although lacking in size, this region has a long tradition of harvesting grapes and turning them into tasty nectars. Today, merlot, chardonnay and cabernet sauvignon are commonly found, but also a kind called zlatarica. We can expect more positive news in the future, as small wine makers such as Provic are already showing impressive results.

The youngest wine region of Croatia has been technically established about a decade ago. Komarna gathers less than ten wine-making firms but these gained quite notable amount of attention in recent years. Usually harvesting crljenak and posip, the region is also known for its original plavac products, in which refreshing taste of babic is joined with traditional features of the titular kind. If you wish to encourage this new addition to Croatian wine scene, purchase products of Rizman, Saints Hills, Terra Madre and Volarevic vineries.

A lot of people regret the fall of Imota winery, which took good care of kujundzusa wines in past. The recovery of this kind is expected to happen, as it already has its new labels on the market. It will take some time to return to former glory, but the present quality of kujundzusa (which even surpasses its former editions) is guarantee of more promising future. The most respected wine maker of this region is Grabovac, but don’t neglect the products of Duzel, Jerkovic, Simunovic and Susic.

Impossible to ignore, the far south of Dalmatia can boast with entire millennia of distinctive wine culture.  The territories around Dubrovnik are lively today too, although dispatching their wines in limited quantities. The pride of the region is malvasija Dubrovacka, a kind which leads to extraordinary dry and sweat wines, as well as prosecco. The old kadarun is also notable, but might be an issue to find. Merlot, cabernet sauvignon, syrah, plavac mali and charddonay can be enjoyed in abundance, with makers such as Bozo Metkovic, Crvik, Dubrovacki podrumi, Glavic and Karaman being key players of the region.

This was our list of Dalmatian wine regions. Let it serve as an invitation to Croatia and enjoyment of its prime wine offer.