One of the most recognizable Croats on global scale, Oliver Dragojevic has passed away today in early morning hours. The popular singer has been diagnosed with lung cancer about one year ago, yet his always-positive appearances in interviews sparked hope for better outcome. Unfortunately, Croatia has lost its bard and the mourning goes well beyond the country borders. 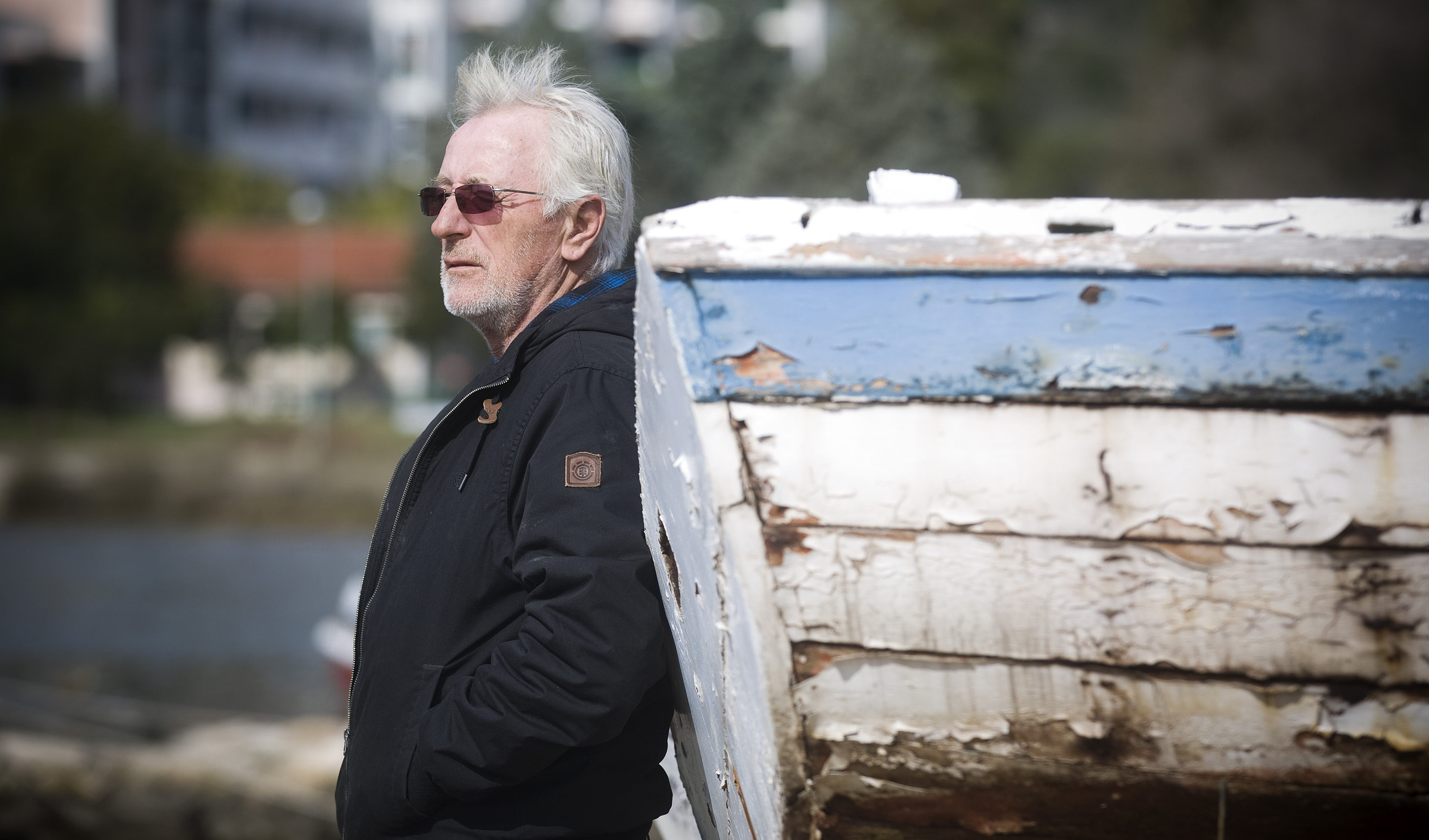 Oliver Dragojevic was born in Split, although most of his childhood was spent in Vela Luka of Korcula Island. Deeply influenced with Dalmatian culture and natural beauty that surrounded his life, Oliver was exposed to music since his early age. His road to stardom begun in mid 70’s, especially after releasing his song “Galeb i Ja” which became an instant hit and an evergreen of Croatian music. What followed were decades of fascinating career, coupled with successful album releases, influential awards and performances across the world.

Never afraid of new trends, but always deeply connected with Dalmatian soil and its traditions, Oliver Dragojevic authored and performed some of the best Croatian songs. His hits such as Ca ce mi Copacabana, Trag u beskraju, Vjeruj u ljubav, Neka se drugi raduju, Sto to bjese ljubav and Cesarica are known to all generations of local people. In addition, it was not a rarity for foreign tourists to show interest in musician’s work and even become his fans from distance. 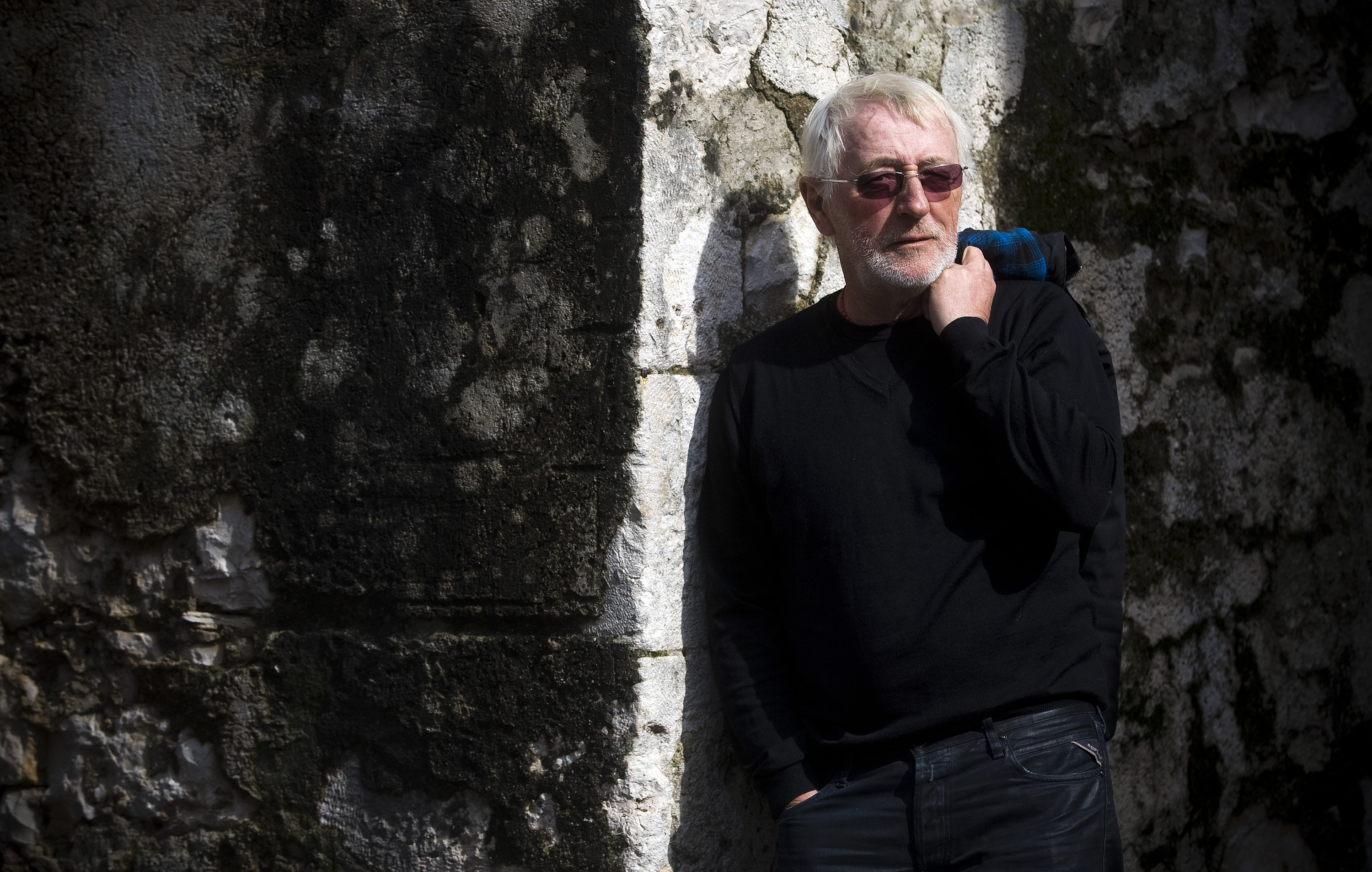 Oliver Dragojevic was a kind of artist that changes lives of his listeners. Thanks to his chansons, people found inspiration to deal with their troubles and change the tide during grim day’s reign. His songs were inspiring people to fight for things they love and care about. They provided comfort to lonely and joy to merry.

One can easily say that, without any doubt, some lives would have taken a different path without Oliver’s music.  More than a singer, he was a beacon of emotion and reminder that this world- however difficult and complicated it may seem- still has enough beauty in itself to be worthy of awe. 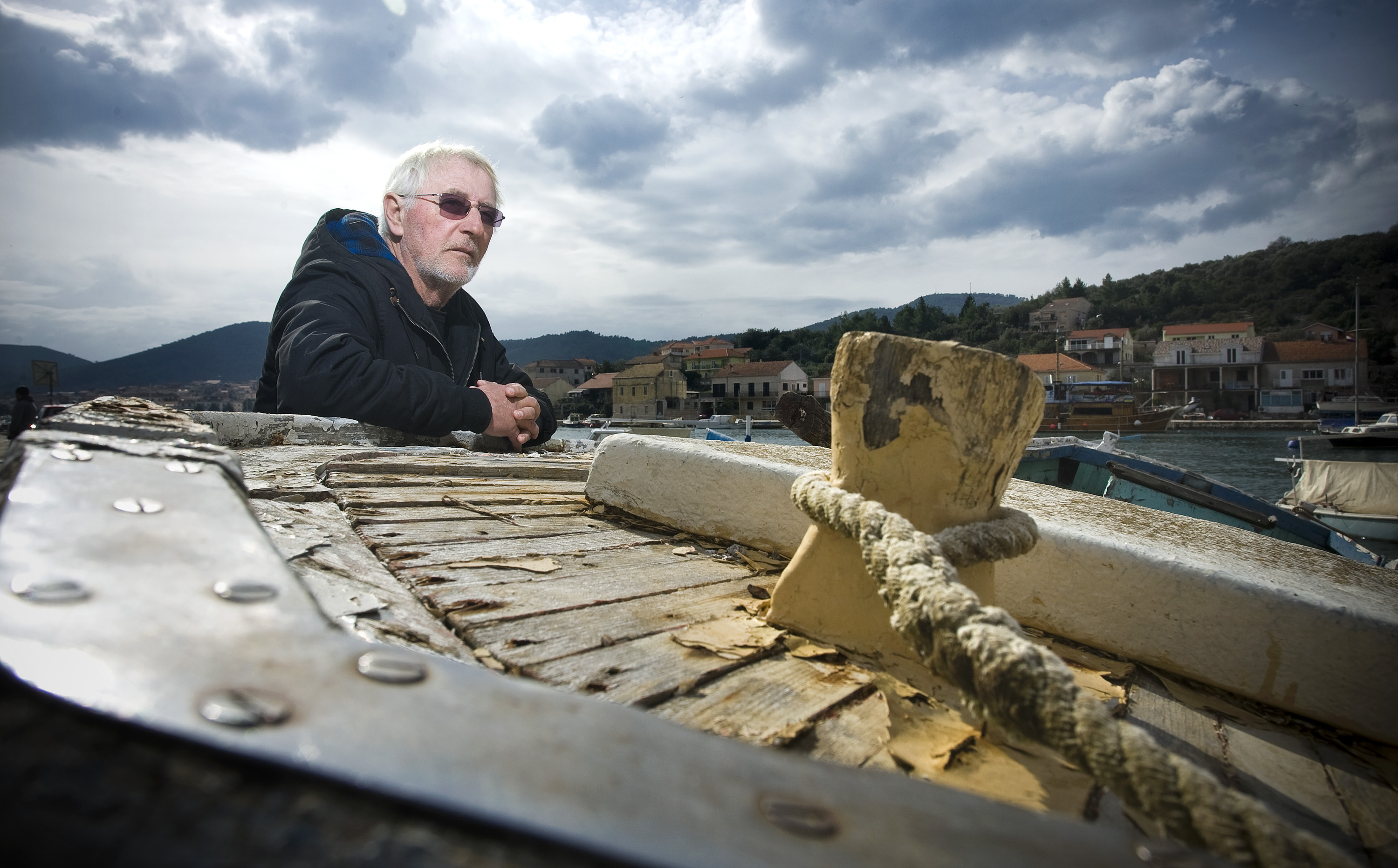 Thank you, Oliver. We won’t forget your smile and voice. To your family, we express deep condolences and hope they will find hope you always so bravely promoted.

Please pass this message to Oliver’s family: Sending my deepest condolences on Oliver’s passing; I am 75 yr.old woman in Florida, USA and found Oliver online. His music has touched my heart and soul and I must tell you; his spirit lives on in his music and his soul is eternal. I listen to his music without understanding a word, and yet I hear it all in my soul. God be with you and give you peace during this difficult time.

Thank you for your kind words, Judy. We will do our best to deliver the message.