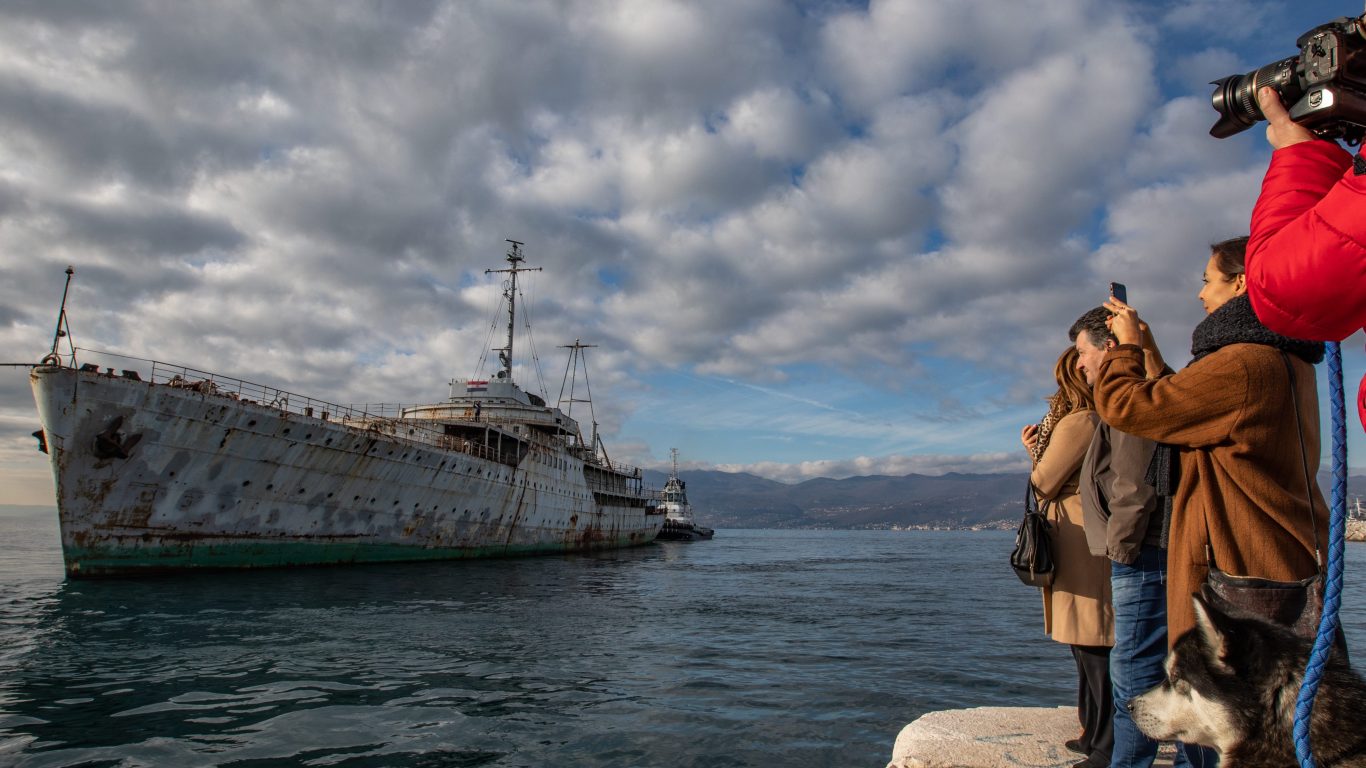 It took a lot of years and endless discussions, but people of Rijeka have finally decided what to do with ‘Galeb’. The controversial vessel (whose name means ‘Seagull’ in English language) will become a sea-based museum. But if you are not of Croatian origin, you may wonder how a simple ship can be a subject of controversy. 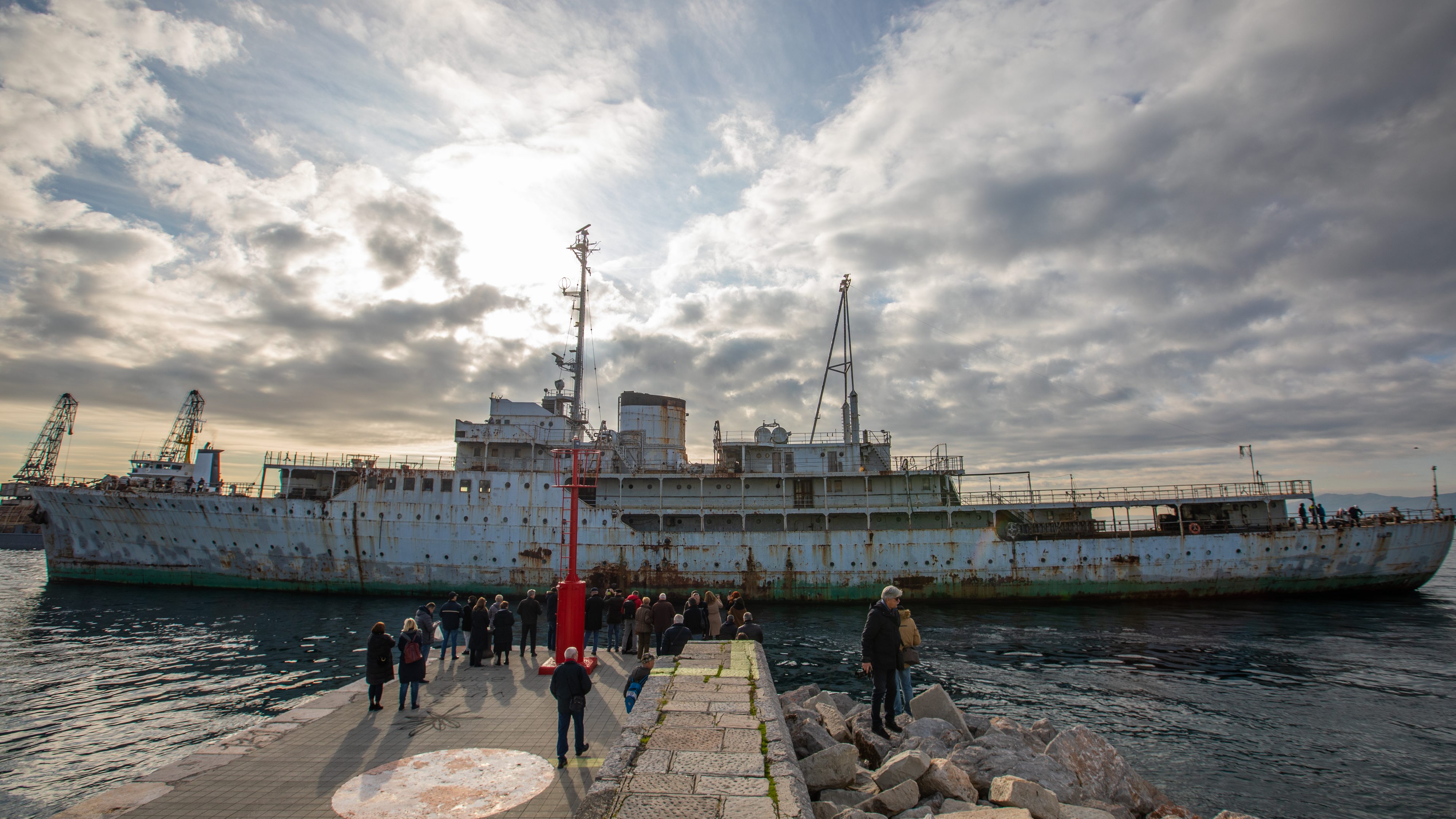 ‘Galeb’ was originally owned by Josip Broz Tito, the communist leader of Yugoslavia whose historical role is still a matter of much debate. Some believe he was a prudent leader that greatly shaped the world in 20th century, while others deem him to be a tyrant who limited freedoms and countered Croatian interests.

His vessel was quite known and may even be considered a flagship of Yugoslav Navy. She was a luxurious cruiser that was left without maintenance on Rijeka docs, turning into a ruin pretty much as the country she represented. Now, after years of neglect, Galeb will find his new role. She was recently taken to workshops of Rijeka port, where a much-needed upgrade will take place. 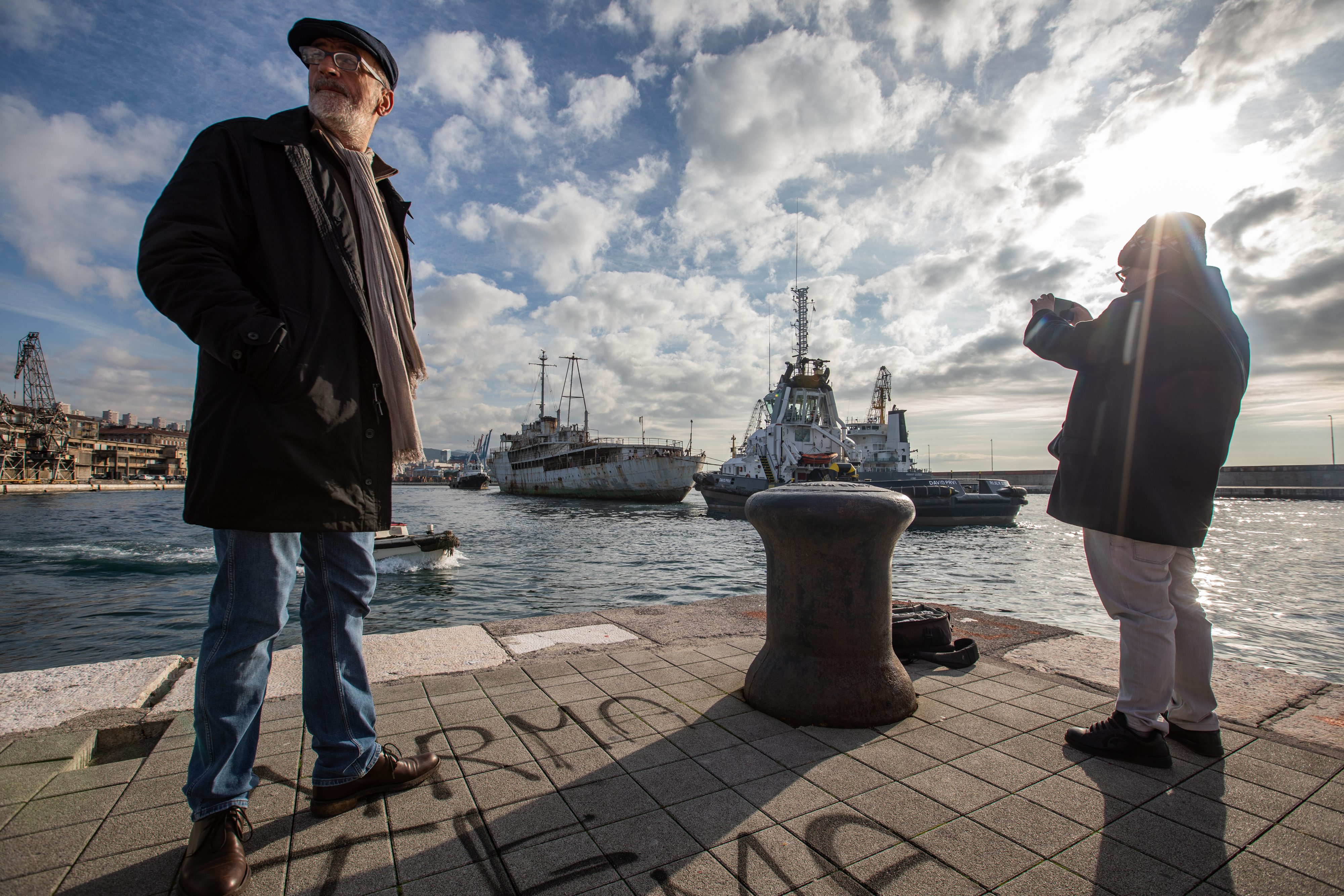 What to expect from this vessel in the future? One can be certain, a lot of nice exhibition spaces, with a few controversies here and there.