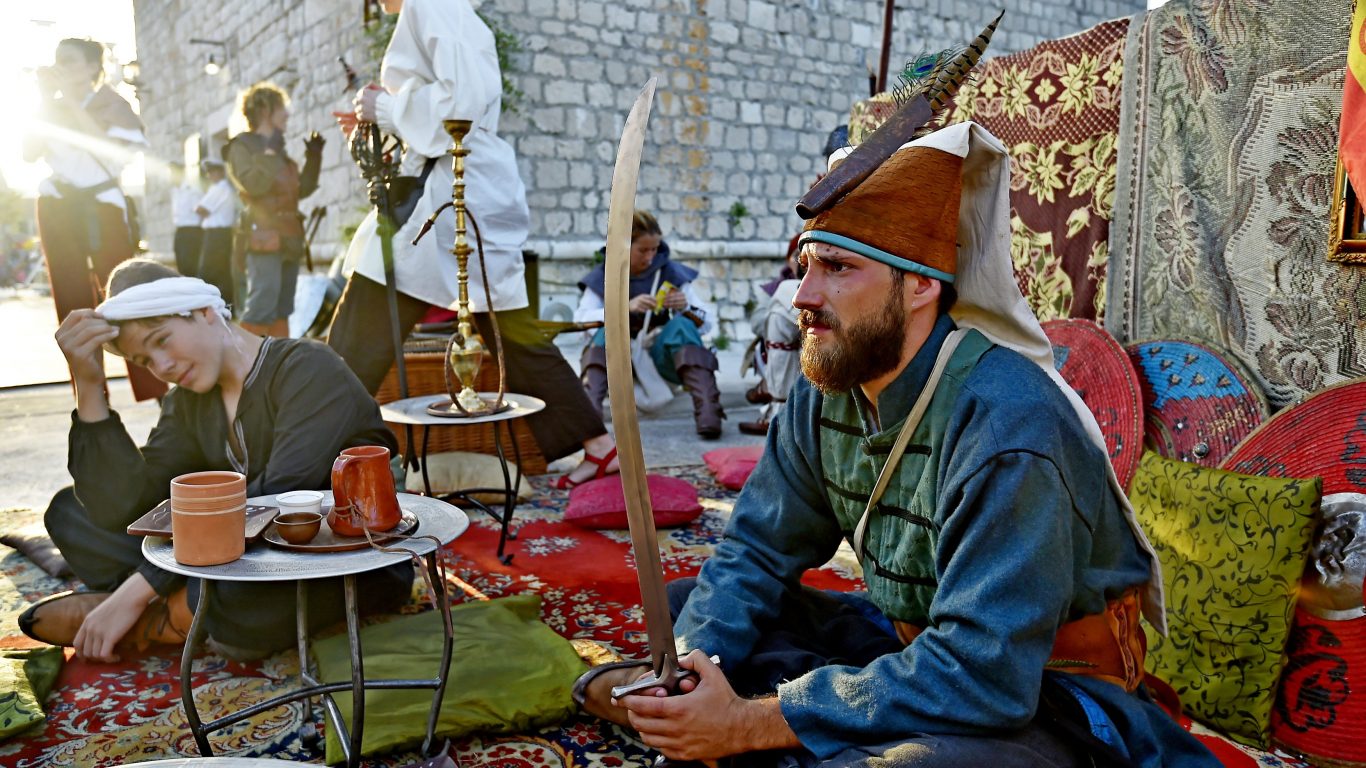 Croatia has a long and rich history. Its territories have been a site of many conflicts which greatly shaped the world we have today, especially on the Old Continent. One such event occurred in 1657, when Ottoman invaders decided to conquer the settlement of Bosiljina, which is called Marina in modern days. The locality had strategic value and was an important source of food, but also a place where a son of certain Turkish commander perished, prompting the vengeful response. More than 10 000 professional soldiers fought on Ottoman side, while Marina was defended by merely 1000 residents. According to the tale, women gladly joined the fight, wearing male clothes and holding their ground next to their spouses and brethren. Unfortunately, that was not enough and Marina town ended occupied. More than a half of its inhabitants were killed in a seven-day siege, the remaining fleeing to uncertain future. 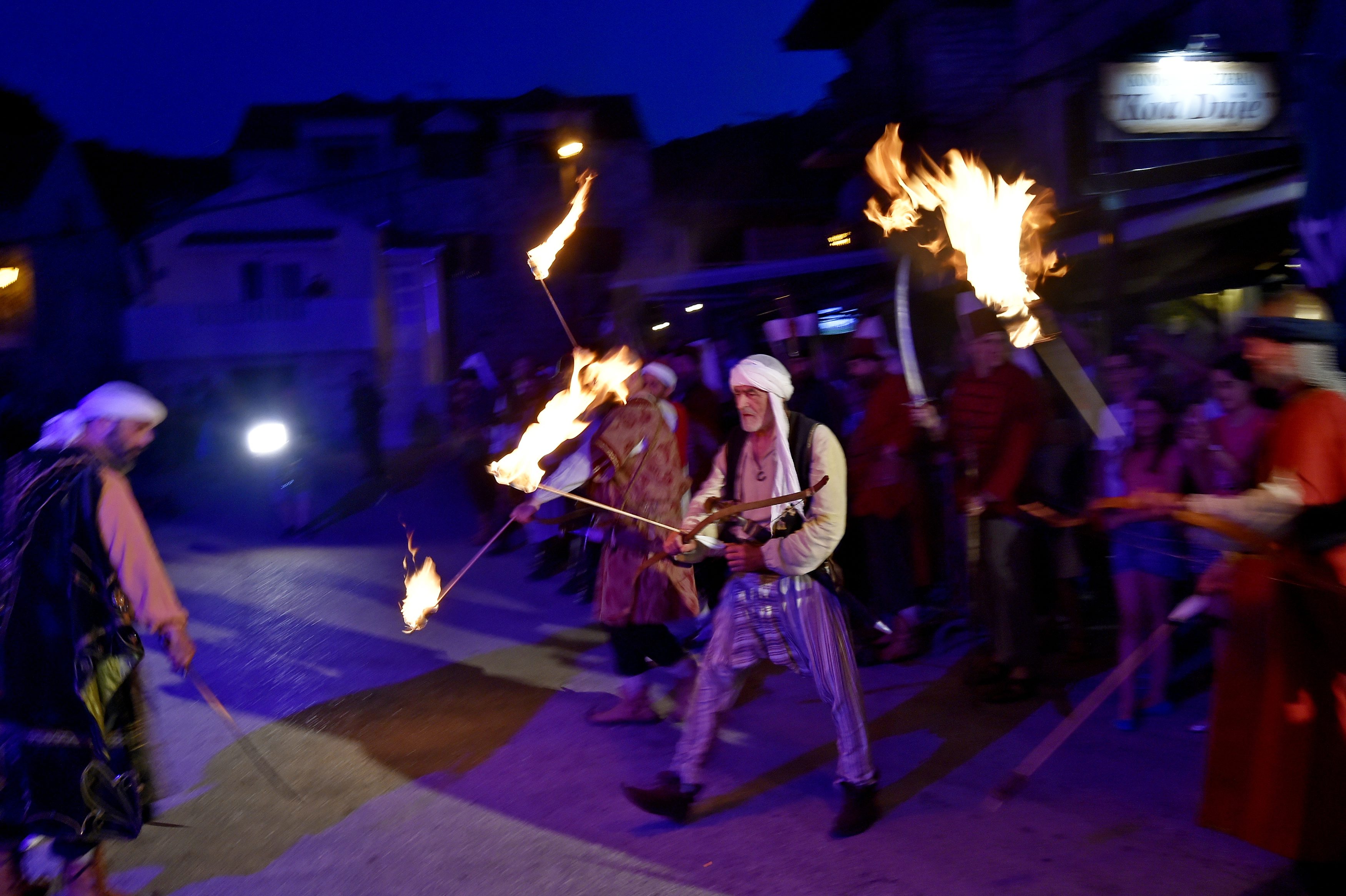 The battle however contributed to stalling of Ottoman armies in the region and strengthened the bonds of friendship between Marina , Drvenik Veliki and Drvenik Mali settlements. The latter have sent their own men to help with defenses.  In order to commemorate this moment of Croatian history, contemporary Marina residents organize a large live-action staging of the battle, with support of numerous cultural and heritage organizations.

The impressive spectacle draws the attention of many foreign visitors, especially those residing in Trogir which is just 12 kilometers away. In addition to this unique presentation, people visit Marina Town for a number of old churches and a sanctified cavern of Saint Lawrence. As the name of the settlement suggests, those arriving through naval means are more than welcome. Marina can host about 150 vessels. 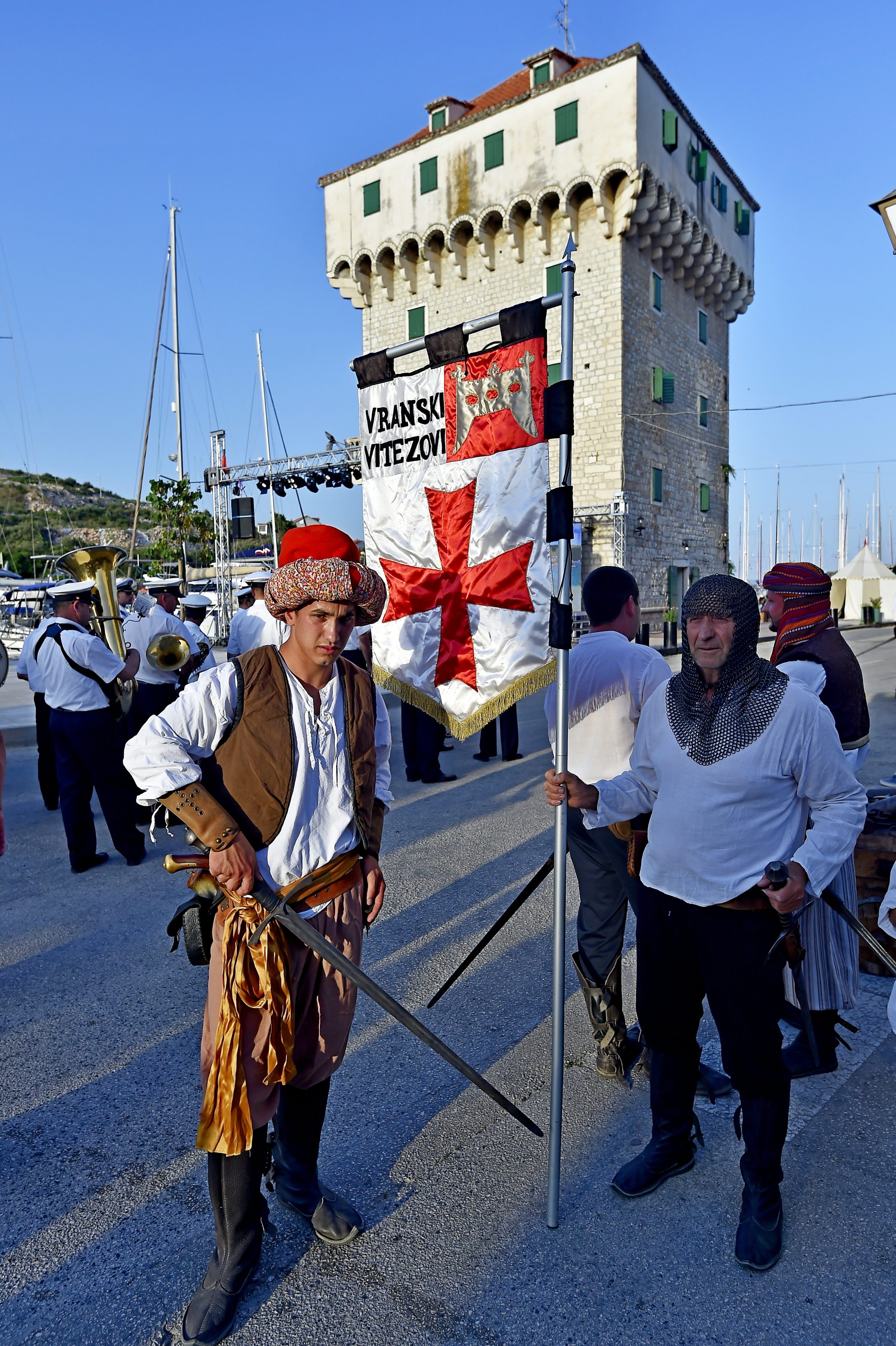 Back to history class; take a look at what Battle of Marina live-action performance looked like in our image gallery below.