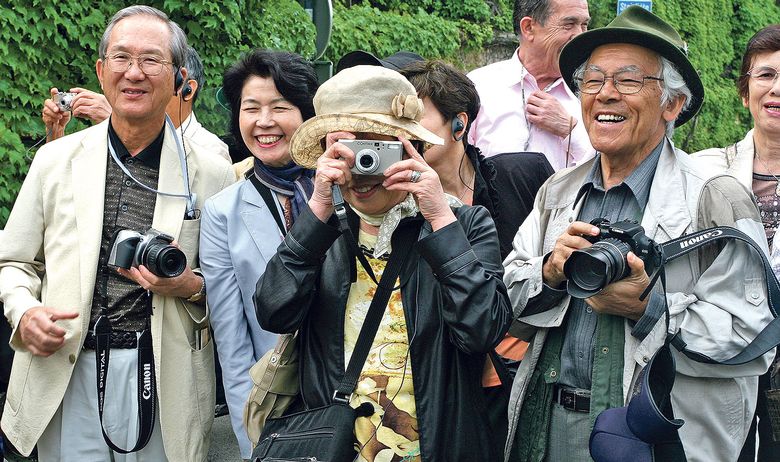 The popularity of Croatia has reached Far East, judging from the latest news that comes from Shanghai. The local edition of influential Travel+Leisure magazine proclaimed the country to be the most desirable European destination for Chinese tourists. The decision was made after an extensive poll of readers, which showed that globe’s most numerous nation has plenty of interest for visiting Adriatic shores. Following the result, Croatia has received the much-respected “China Travel Awards: World Best Awards” recognition.

The awards ceremony, organized in Shanghai, has gathered numerous diplomats, managers, airline CEOs and tourist company officials. On Croatian behalf, the recognition was received by representative Bisera Fabrio, which works as a member of embassy staff in China. The achievement is valuable, as it is the first of its kind that comes from Chinese market.

Needless to say, the success has delighted Croatian tourism experts. “The award confirms huge potentials of Croatia as a destination of interest for Chinese tourists,” Kristijan Stanicic, leader of the country’s Tourist Board explained. “It is also a confirmation of our decisions to increase promotional activities in China, so we are opening a new office in Shanghai this year.”  Stanicic added that average Chinese visitor is not only interested in sun and swimming, but is attracted to natural beauties and historical sites, both of which Croatia has plenty.

This is additionally confirmed by some interesting digits- in last two years, the number of Chinese tourists in Croatia has increased for more than a half. And since Travel+Leisure is read by over one million readers, the recognition is a nice advertisement for Croatian side.

According to chief editor of aforementioned magazine, Diggle Tian, about 70 % Chinese that plan vacation are interested in visiting foreign countries. One can expect a lot of them spending summer in the refreshing shores of Adriatic Sea.