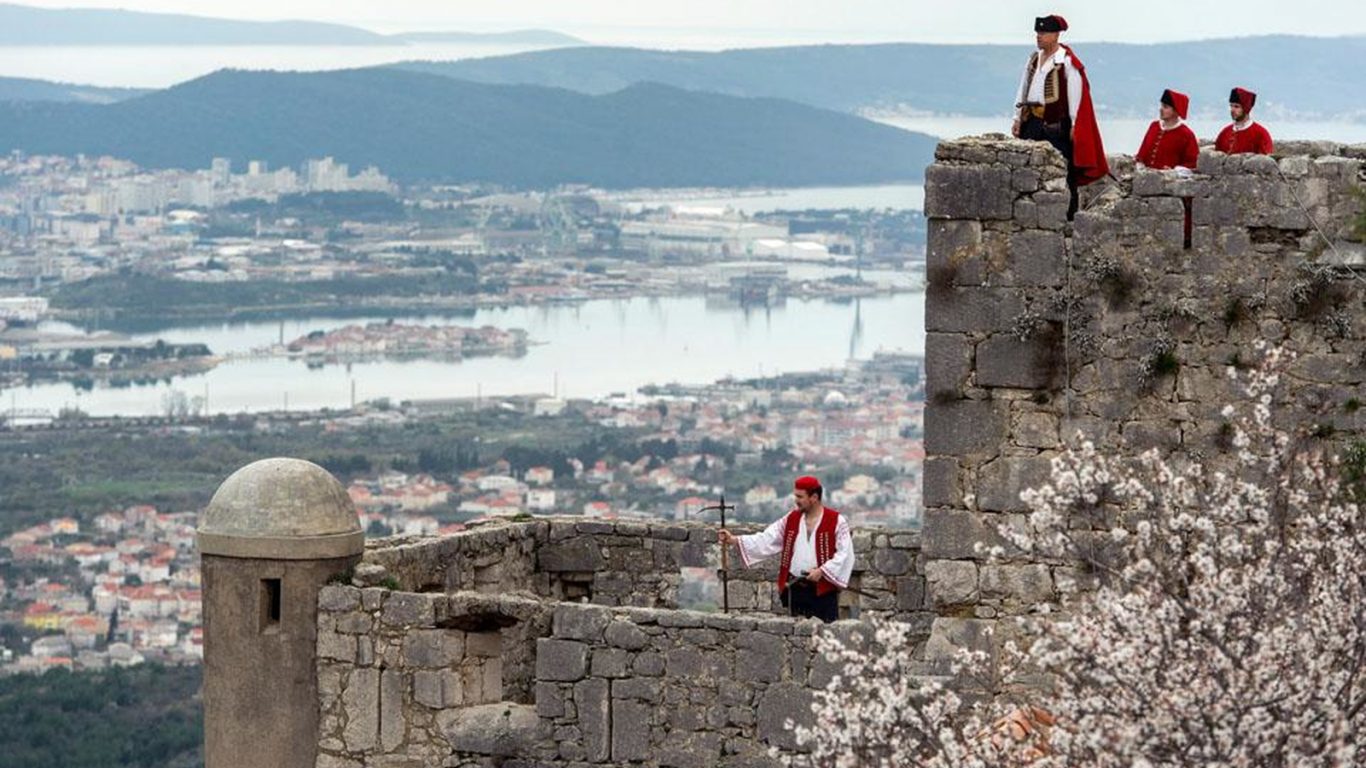 Croatian soil has always been a place of historical conflicts. During centuries, a number of forts and castles were constructed in order to protect the nation’s existence and provide challenge to the opposing armies. One of the most notable such locations is Klis. 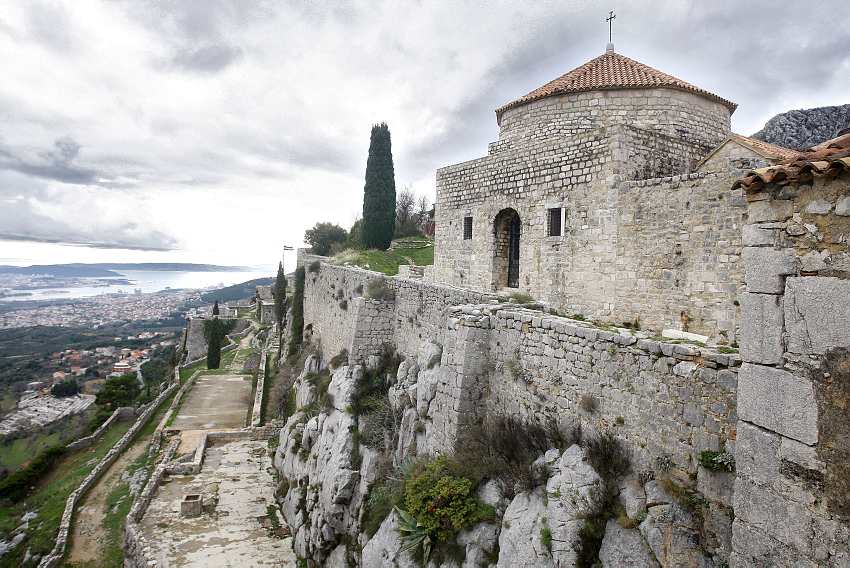 This large fort can be found in Dalmatian region, close to mountains of Kozjak and Mosor. It was used as a base of Uskok warriors, which challenged Ottoman invaders up to 16th century. Today, it is a lovely old fort and one of the most visited destinations of Croatia. Its popularity skyrocketed after the much-loved fantasy series, Game of Thrones was filmed on its localities. 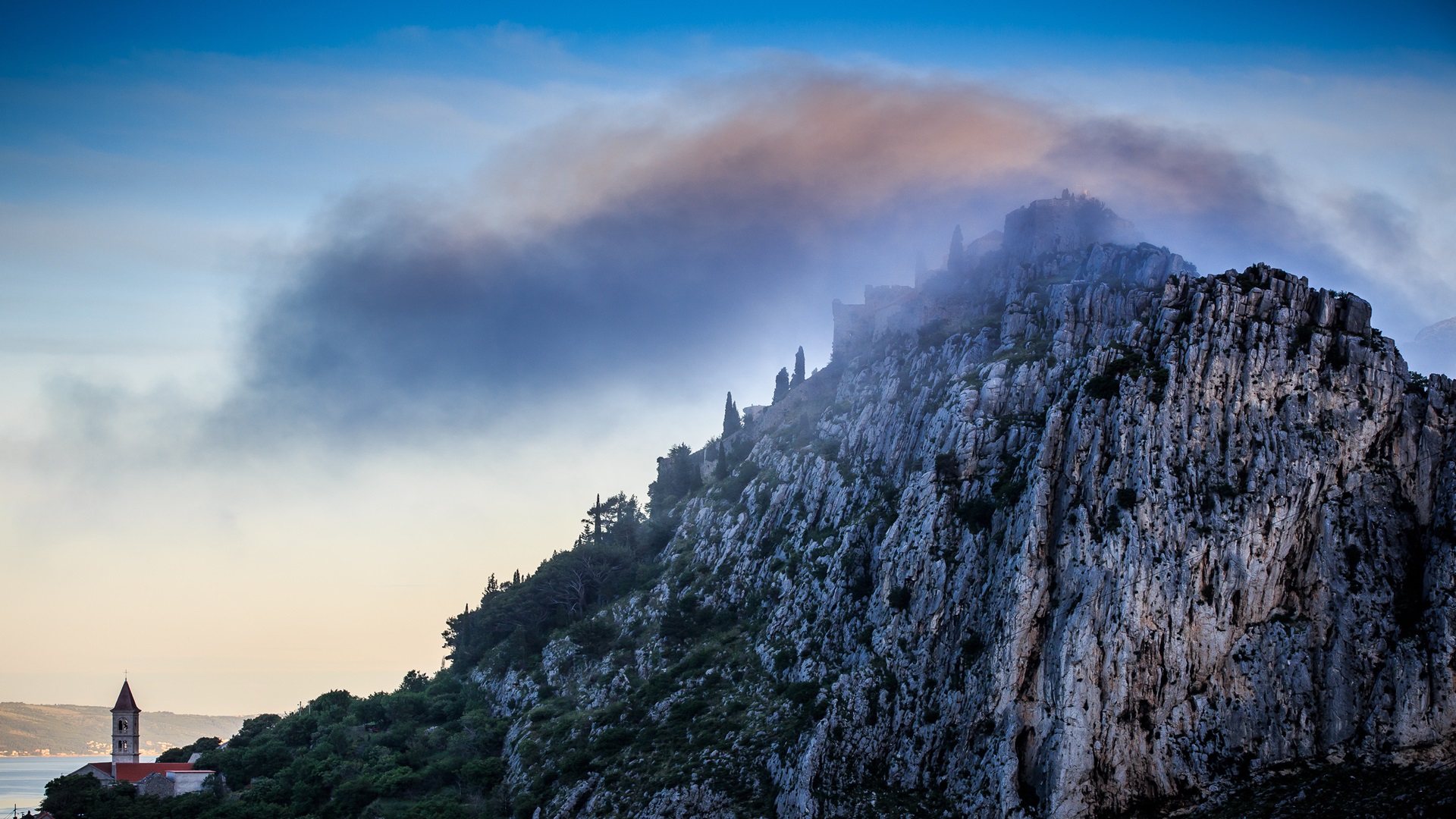 The locals are very constant in cherishing the past and tales of their ancestors. Even today, it is not a rarity to see them safeguarding the fort’s interior in traditional attire, promoting Klis as a tourist and historical destination. If visiting, feel free to ask these modern-day Uskoks about the fort’s fascinating legends, and how it provided the safety not just to Croatia, but entire Europe.