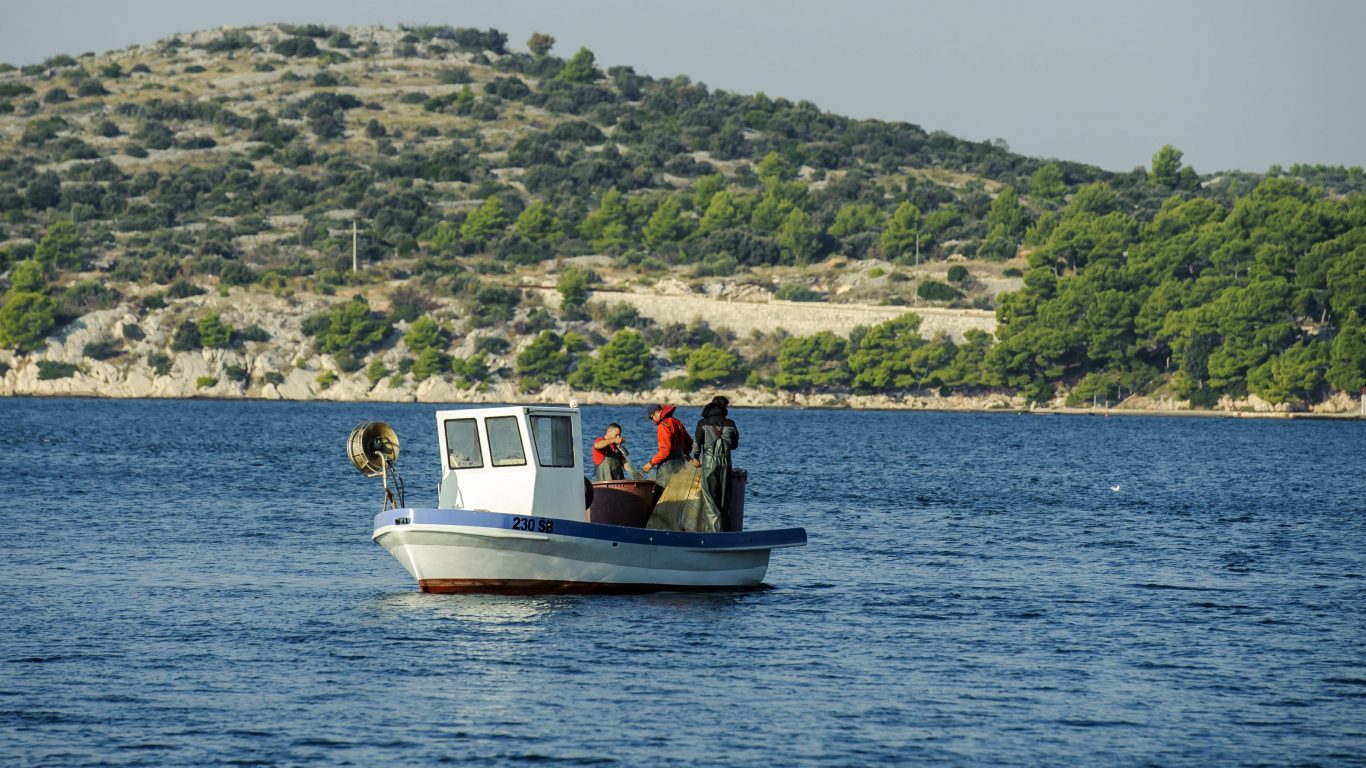 Being a fisherman in modern world is almost like being a knight in a fairy tale. A lot of people eat seafood on daily basis, but rare understand how difficult it is to acquire the ingredients. To some human beings on this planet, this is more like a way of living that a job that pays the bills at the end of the month. 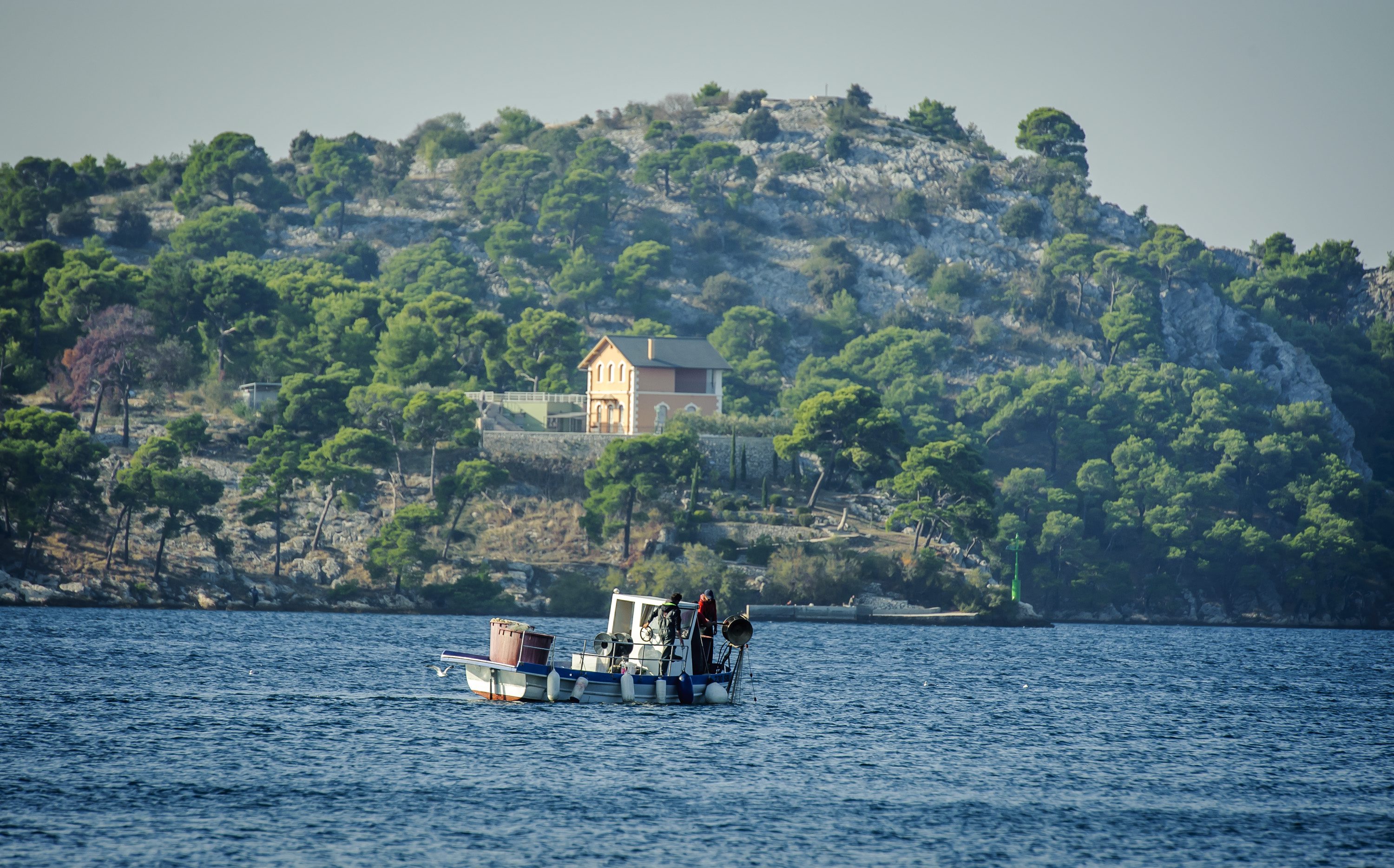 Croats living in coastal regions of the country are well accustomed to life next to sea. For numerous generations, these people were feeding on local fish species and traversed the seas of entire world from Adriatic. Yet, the craft of fishing is still pretty much as it was in the old days- a matter of skill, knowledge and patience.

The pictures in this article were taken in the seas near Sibenik, a beautiful Dalmatian town with residents that are never afraid of going ashore. Consider them an invitation of testing your own fish-catching abilities- be it as a recreational activity or a feat of serious sportsmanship.