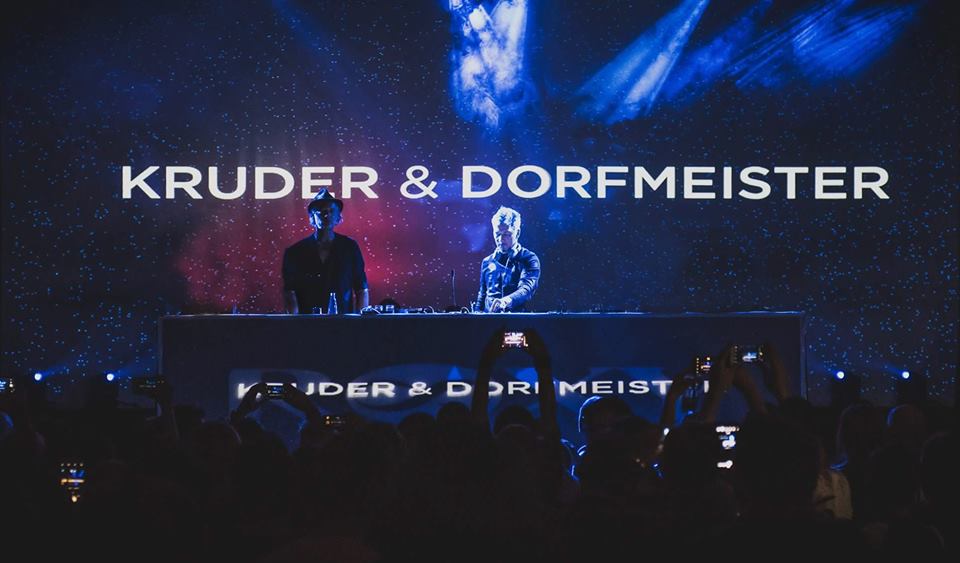 One of the biggest names of electronic dance music, icons of the nineties of the last century, the godfathers of the downtempo music genre and the founders of the legendary G-Stoned Recording, Kruder & Dorfmeister are coming to Croatia for the first time! 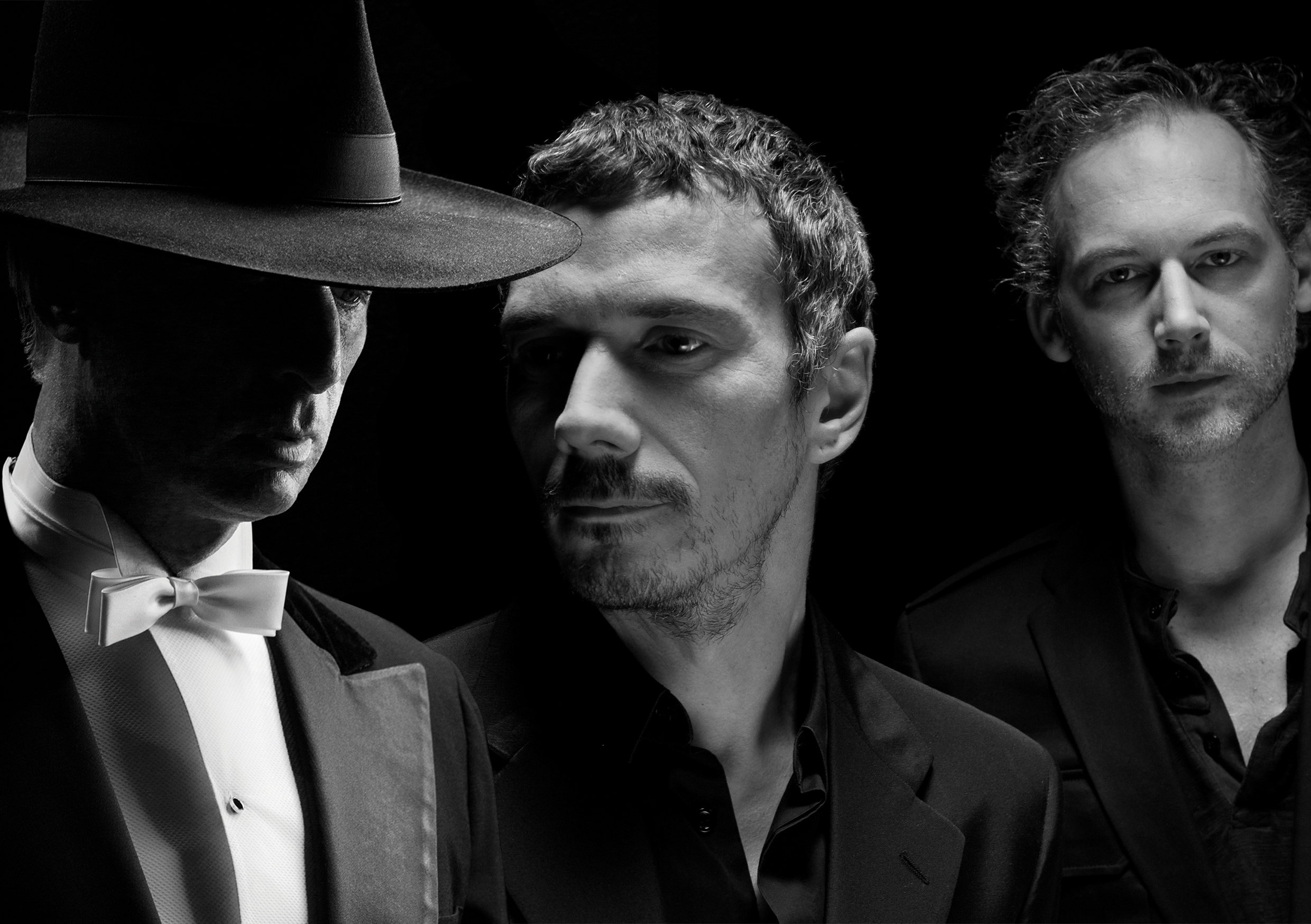 Warm, deep and eclectic with a sense of jazz, funk, soul, reggae, and hip-hop, K&D has changed the perception of electronic music. They remixed the greats such as Depeche Mode, Madonna, Roni Size, and Gotan Project. The DJ-Kicks’ compilation album for the K7 label created a turning point for K&D; from underground heroes to critically acclaimed and media-exposed producers and DJs, with a fan base that has spread from Europe to the whole world. The next compilation of “K & D Sessions” has become the global bestseller, with more than a million copies sold, and is now considered one of the albums that defined the sound of the nineties of the last century.

Peter Kruder and Richard Dorfmeister are now celebrating their 25th anniversary since their first performance and have thus chosen a unique location for their premiere performance on August 4th – the St Michael fortress in Sibenik. Performing on one of the most beautiful stages of the Adriatic, this unique DJ duo will take us to a four-hour long set followed with visuals by lichterloh.

Helmut Josef Geier, artistically named DJ Hell, is among the first pioneers in the German electronic music scene and an icon in the international electronic community. He is a DJ and a producer who has been on the scene for 40 years and inexhaustibly continues to be in the clubs around the world, published and praised by critics for his albums. This summer he is bringing his “music from the future” from the last album “Zukunftsmusik”, to the St. Michael Fortress in Sibenik as the main star of the Kruder & Dorfmeister’s aftershow.