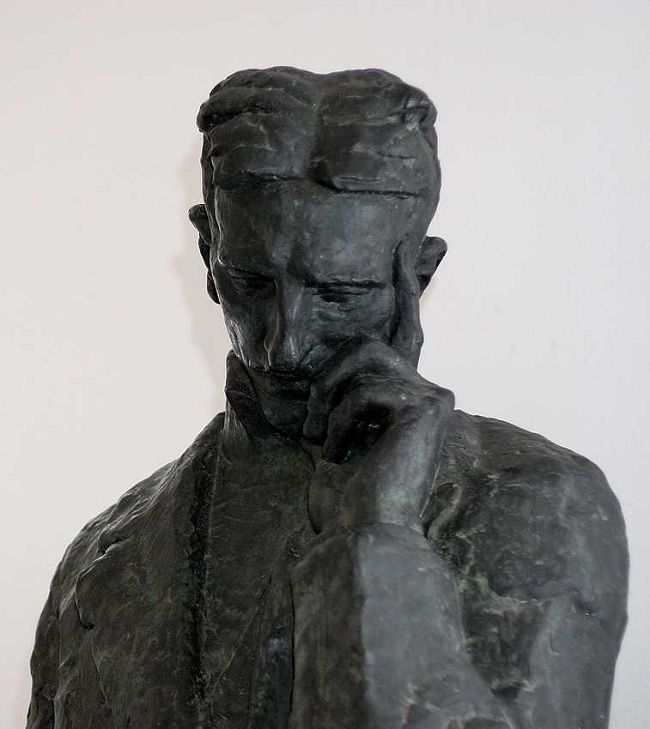 Born on July 10th 1856, Nikola Tesla has changed the world. Even today, century and a half later, we enjoy the technologies that this notable individual initiated during his life. A dedicate researcher and passionate scientist, Tesla became a symbol of human desire to make the world a better place, and has inspired seekers of knowledge ever since.

Tesla was born in the country called Austro-Hungarian Empire, a powerful state that Croatia was part of in the mid-19th century. The realm has fallen apart after World War I, but long before has the ingenious scientist retrieved American citizenship and funds to finance his inventions.

Tesla was born in the village of Smiljan, current-day Croatia. He was a Serb by nationality, but on numerous occasions described Croatia as his homeland. This prompted a somewhat touchy subject in the late 20th century, when tensions between Croatia and Serbia escalated due to military conflict. Yet, the tale ended as only Tesla would want it to end. In 2006, Tesla Memorial Complex was opened in Smiljan, gathering both Serbian and Croatian officials. Even after his life has ended, Tesla is joining people and encouraging them to overcome their obstacles.

If you are a fan of science, visiting Smiljan memorial center is mandatory. The village can be found in the mountainous region of Lika, near town of Gospic.