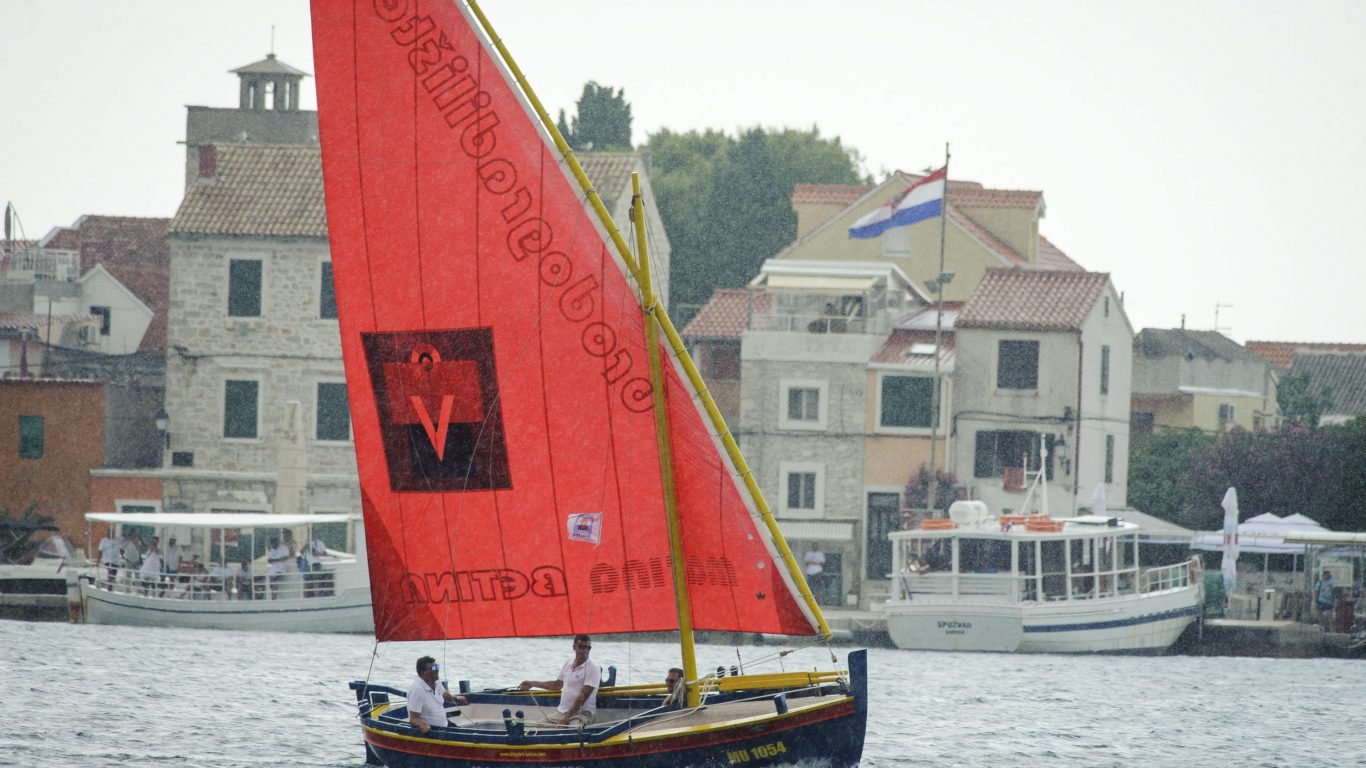 Krapanj counts as one of the smallest isles in Croatian Seas. Less than 0.5 square meters in size, the destination is known for long tradition of sponge diving, although fishing and scuba diving attracted tourists in recent years. Its capital settlement is a charming locality full of stone houses and paved alleyways. 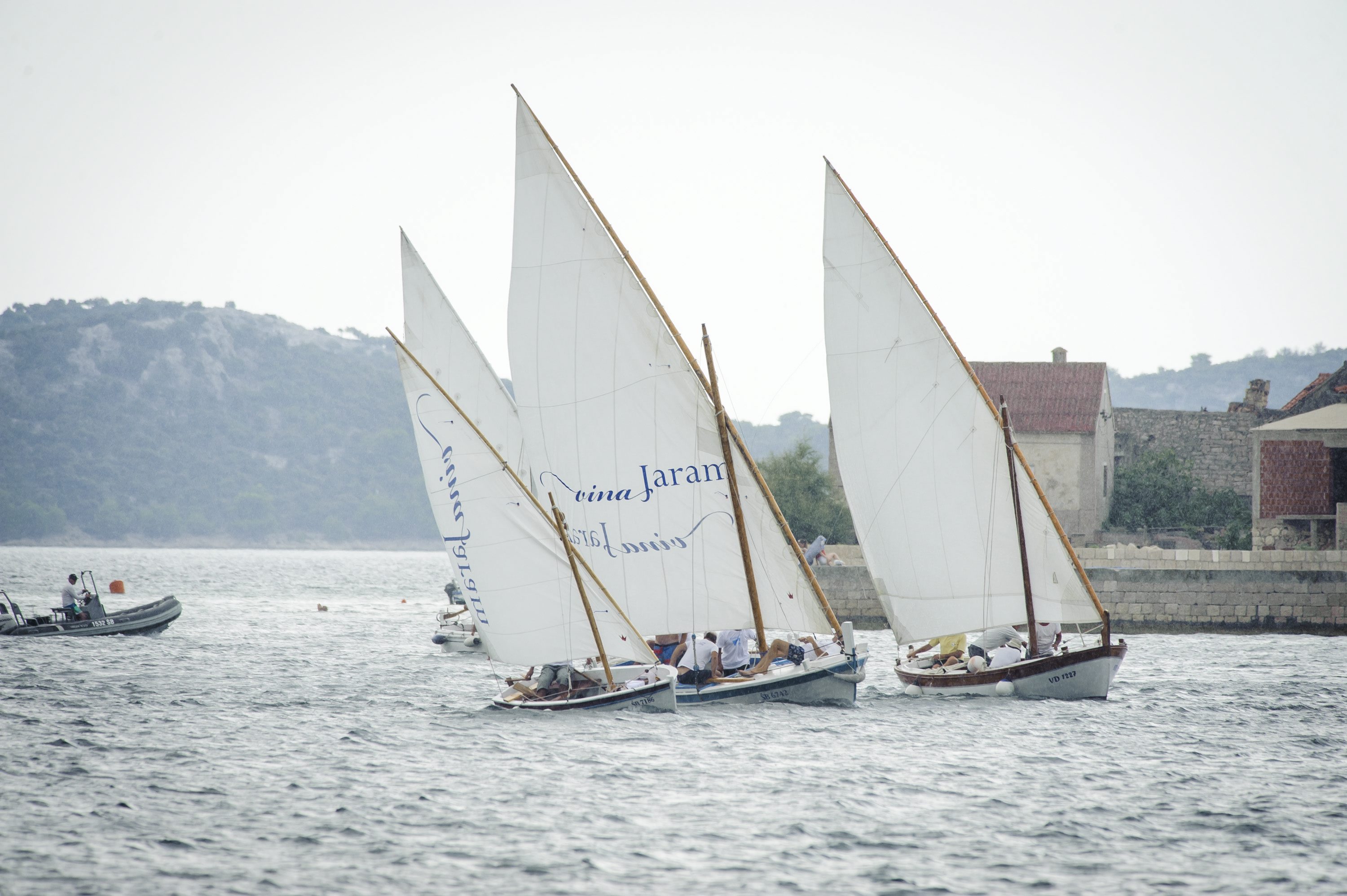 Krapanj is surrounded with forests that have centuries of age. It also has 500 years old monastery of Saint Cross that has its own museum, featuring exhibits from the island’ past. Although remote, Krpanj had its share of battles, such as the one that happened in 17th century when Ottoman invaders tried to occupy its lovely shores. 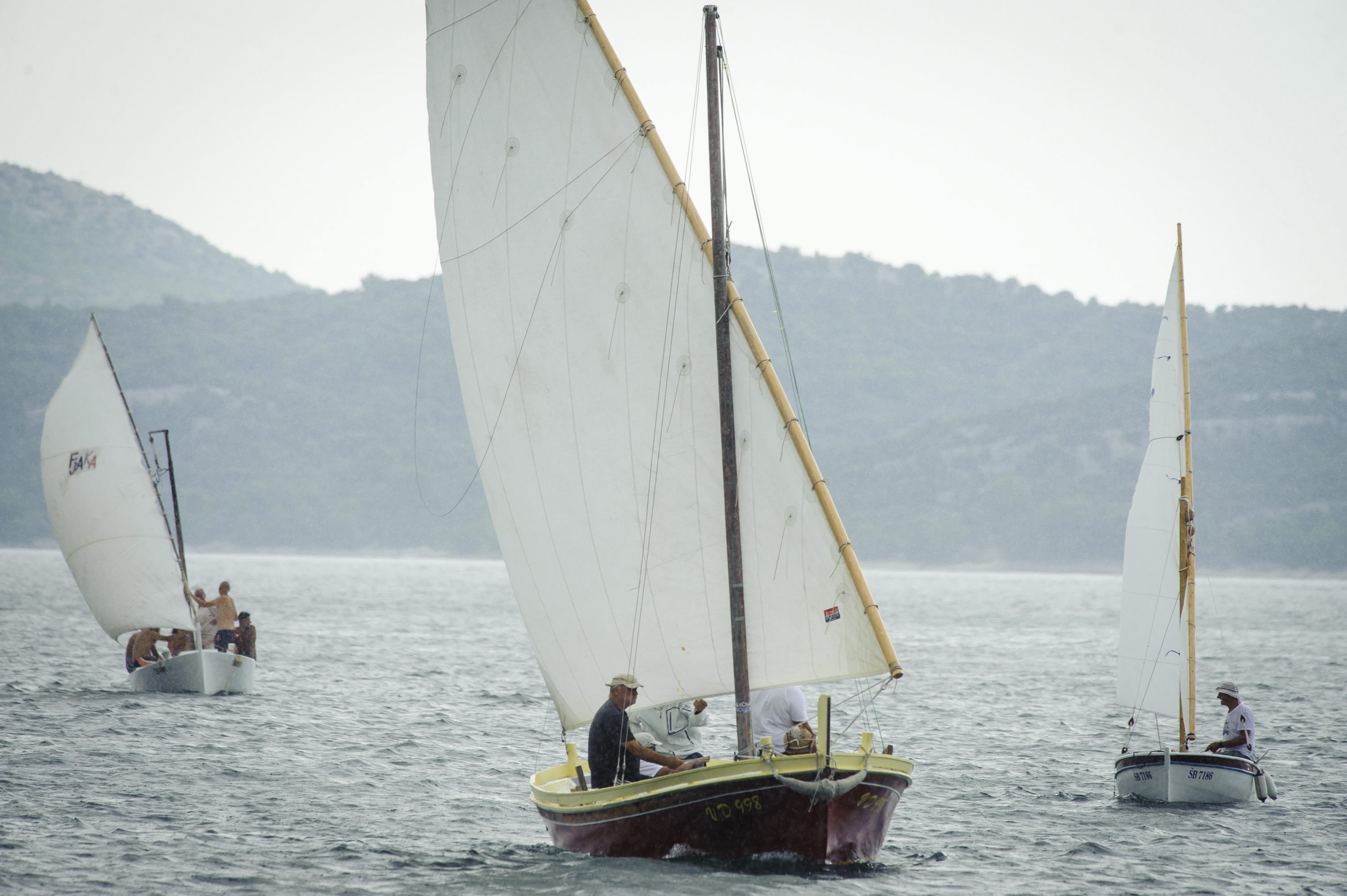 The island became known for its traditional sail ship regatta Krapanjsko Idro. It gathers a number of vessels that have old design, and which are a delight to witness above the waves. Although their schematics may be of senior age in comparison to modern yachts that can be found in Adriatic, these ships still serve they purpose and contribute to local identity.

Below are images taken during this year’s Krapanj regatta. Although it was organized on a rainy day, it was still a very pleasurable experience.