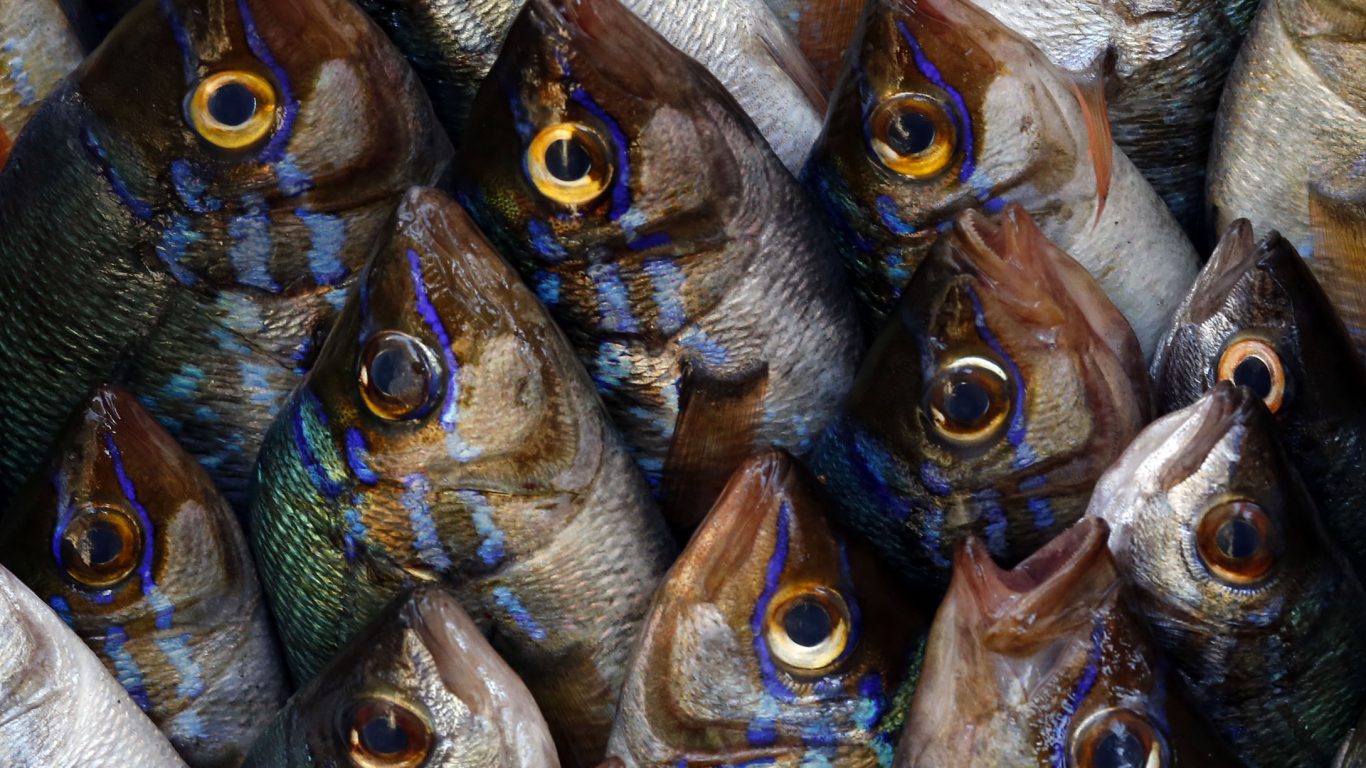 The early morning is always interesting on Zadar’s main fish market. The fresh catch is displayed, and the whole site looks as if being from another planet. From large predatory fish to oddly looking octopuses, it is an inviting world for both fans of biology and fine culinary skills. Yet the former might ask themselves a somewhat weird question: can Adriatic Fish change sex? Let’s find an answer.

On one stand, a crafty fisherman offers a specimen of Pandora fish, which the locals call arbun. It weights 2,5 kilograms, which is exceptional knowing that they rarely pass 30 dag. Since it is so big, arbun’s price follows the pattern and skyrockets up to 180 HRK per kilo (about 25 €).  The amount has diverted most of the interested customers, but that doesn’t mean a buyer won’t come before noon. There are a lot of konoba taverns and restaurants in Zadar that won’t mind the pricing range, as their guests are willing t invest in Adriatic specialties.

As they grow up, arbuns change their anatomy. Some have suggested that they even change their skeletal interior, but that has been proven false.

However, back to our original question- can Adriatic Fish change sex? Indeed, they can, as proven by this impressive catch. Male Pandora fish become female during their life. The change usually takes place once they reach 17 centimeters in length. Being a sort of natural transsexuals, they are among the rare species on the planet with this ability. Thus, the arbun on Zadar fish market is definitely female.  It is just another proof of the world’s variety and richness that can be found in the animal kingdom.

Have you experienced fishing on Adriatic coast? If having impressive photos or video clips, do share them with our online community on our Facebook Wall.