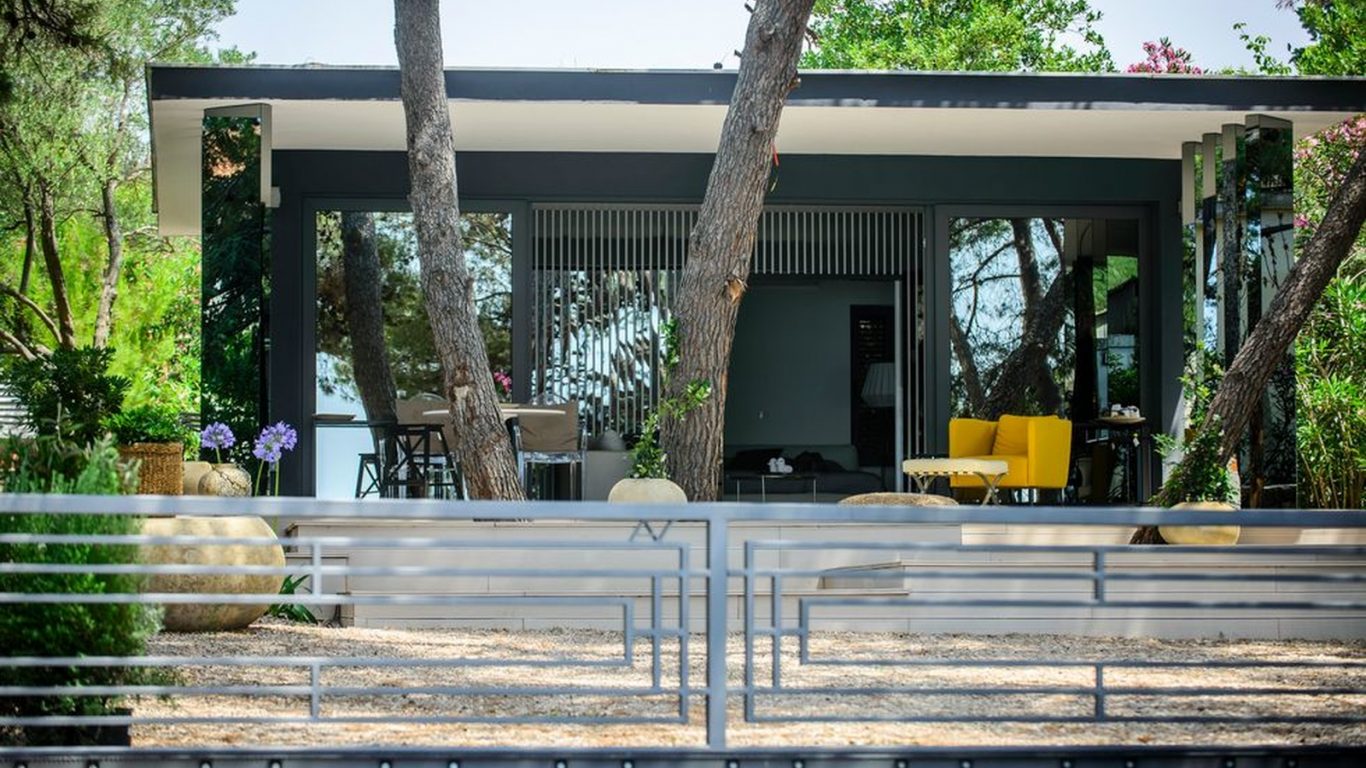 Croatian architect Ante Vrban is quite known for his designs. He acquired a number of notable recognitions, including two International Property Awards for his work on Church in Croatian Town of Knin. The recent achievement includes German Design Award, which was provided for Cameleon Beach House Jadrija that can be found in Sibenik. The charming estate wasn’t made for a client, this is Ante’s much-loved summer retreat. 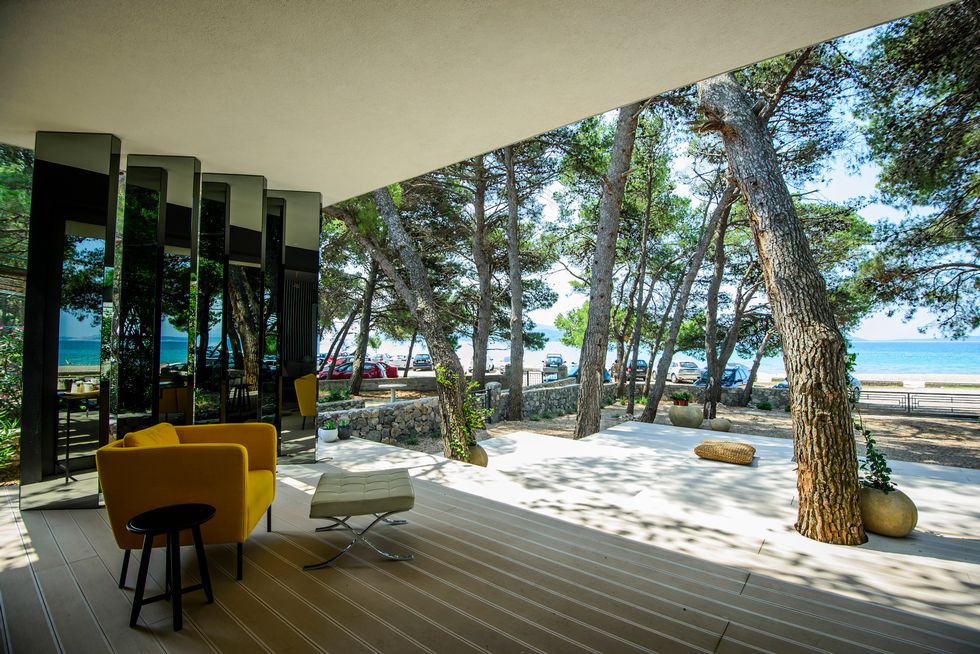 “For more than ten years, I was searching for a place to build a house in Sibenik’s Jadrija neighborhood,” Vrban told Croatia Times source. “But it was rather difficult to find it, especially next to the sea. The locals are not willing to sell their properties; rather they keep it for their children as inheritance. But last year, while I was working in London, my agent called me and explained that we may have a possible solution.

The house belonged to an elderly lady that was just a few meters away from the coast. She was passionate lover of freedom, and agreed to sell her house only if Ante would respect the surroundings. “I had to promise not to cut down the oleanders and pine trees that were surrounding the house,” the architect said through laughter. But he respected the deal. 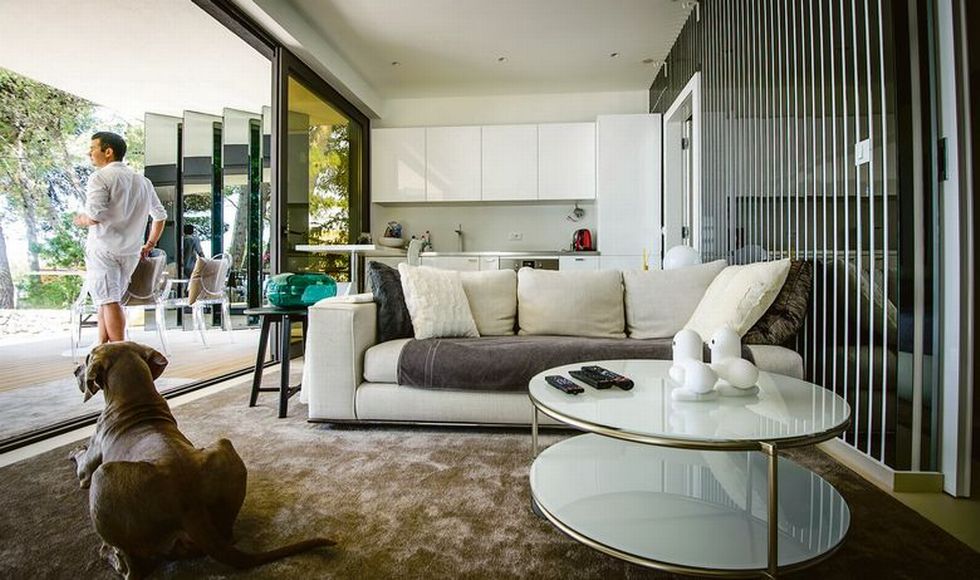 Cameleon Beach House is imagined as a glass pavilion. It has large windows that reflect the outdoors, thus mimicking the nature that surrounds it. As a chameleon, this estate is capable of vanishing in the rich environment, providing its residents with peace and relaxation. It is not strange that it has impressed the German experts, which underlined its originality. 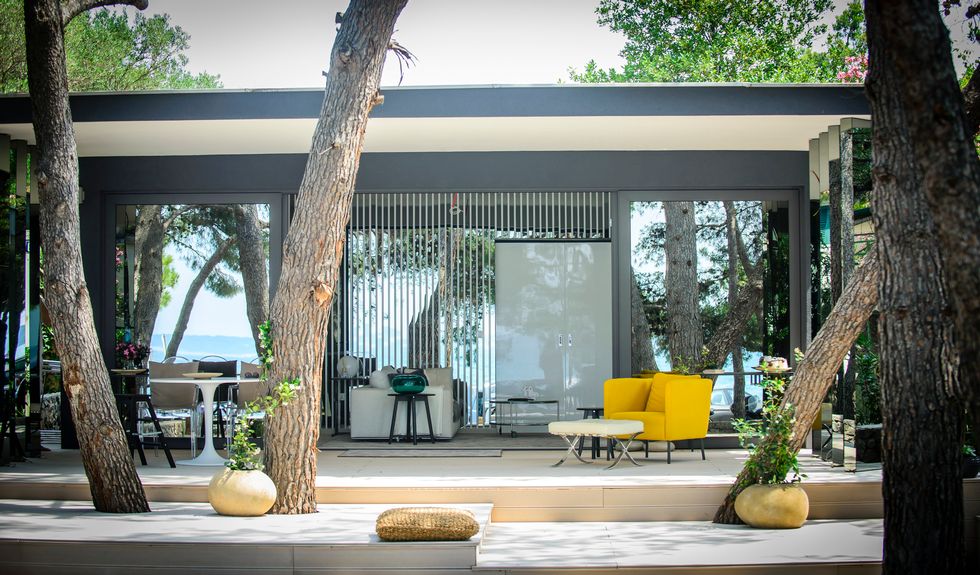 Since its construction, the villa gained lot of renown. The owner was offered large sums of money, but declines to sell it- after all, he waited more than a decade to build his dream house. It is unknown whether he will accept to rent it in the near future. For the time being, you can only enjoy the beauty of Cameleon Beach House on our photographs. 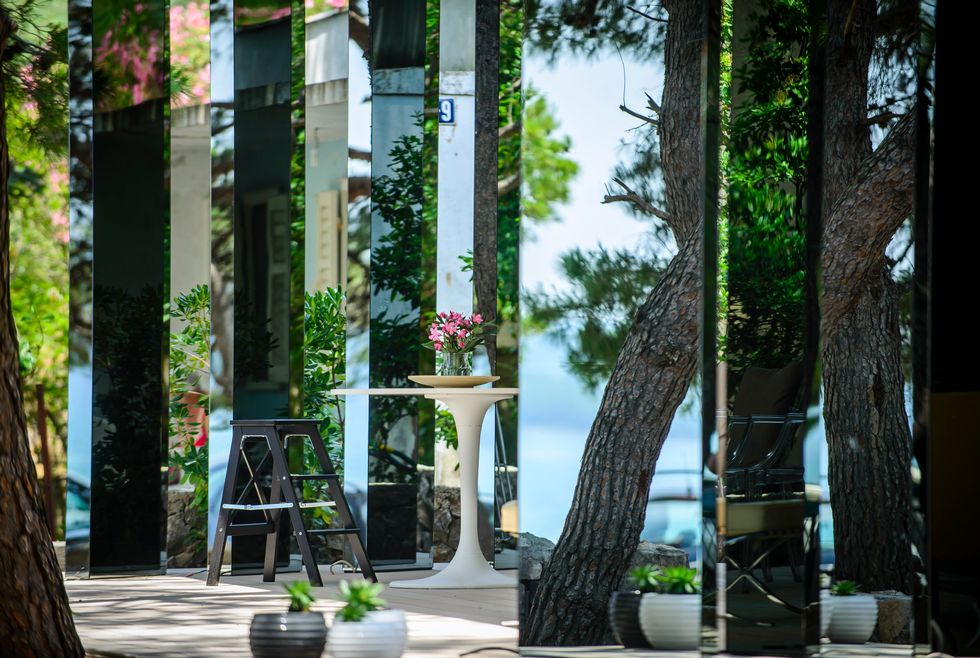