In the rich world of unique Croatian traditions, rare are those that leave such visual impression as burning boats in Komiza. The impressive event takes place every year on the feast day of Saint Nicholas, which comes on December 6th. The aforementioned Catholic mystic is a patron saint of sailors, and since Komiza is located on Island of Vis, the locals have developed many spiritual ties to this Christian individual. 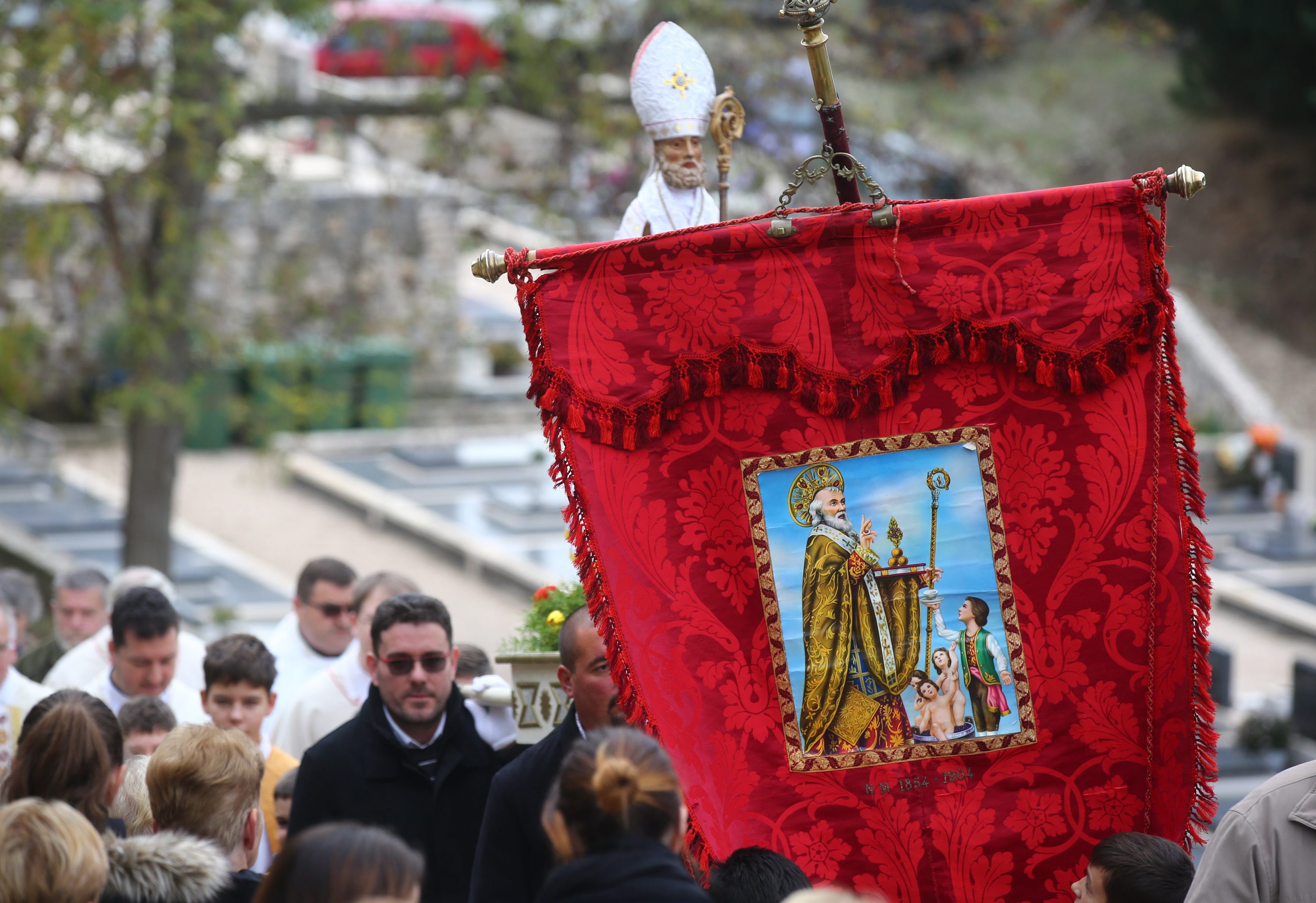 Similar ties exist between Komiza people and their wooden boats. Not merely a mean of naval transport, boats are used to bring food to local families and keep them connected with coastal neighborhoods. The craft of building these vessels has been of huge importance to Vis islanders in the past, and didn’t cease to exist despite modern times.

This connection with the naval vessel is not unique to Croats. In English language, ships are referred as being of feminine gender to distinguish them from “mere items”. Almost all cultures adopted the habit of “christening” the ship by breaking a bottle of champagne on its hull during the maiden launch.

But Croats go one step further in this. Just as the christening marks the beginning of one’s life, funeral accompanies its departure. This is the reason why old and unusable vessels of Komiza are brought to bonfire in front of local Benedictine Church. They are set ablaze in front of the community which perceives this as a final farewell to vessels that provided so much in passing years.

The burning boats of Komiza are a beautiful tradition that cherishes local connection with sealife and develops gratitude to things we use on daily basis. It is just one of many nice features of Komiza, which already established itself as a gorgeous place to visit on Island Vis.

Check out the gallery of vessel bonfires below.