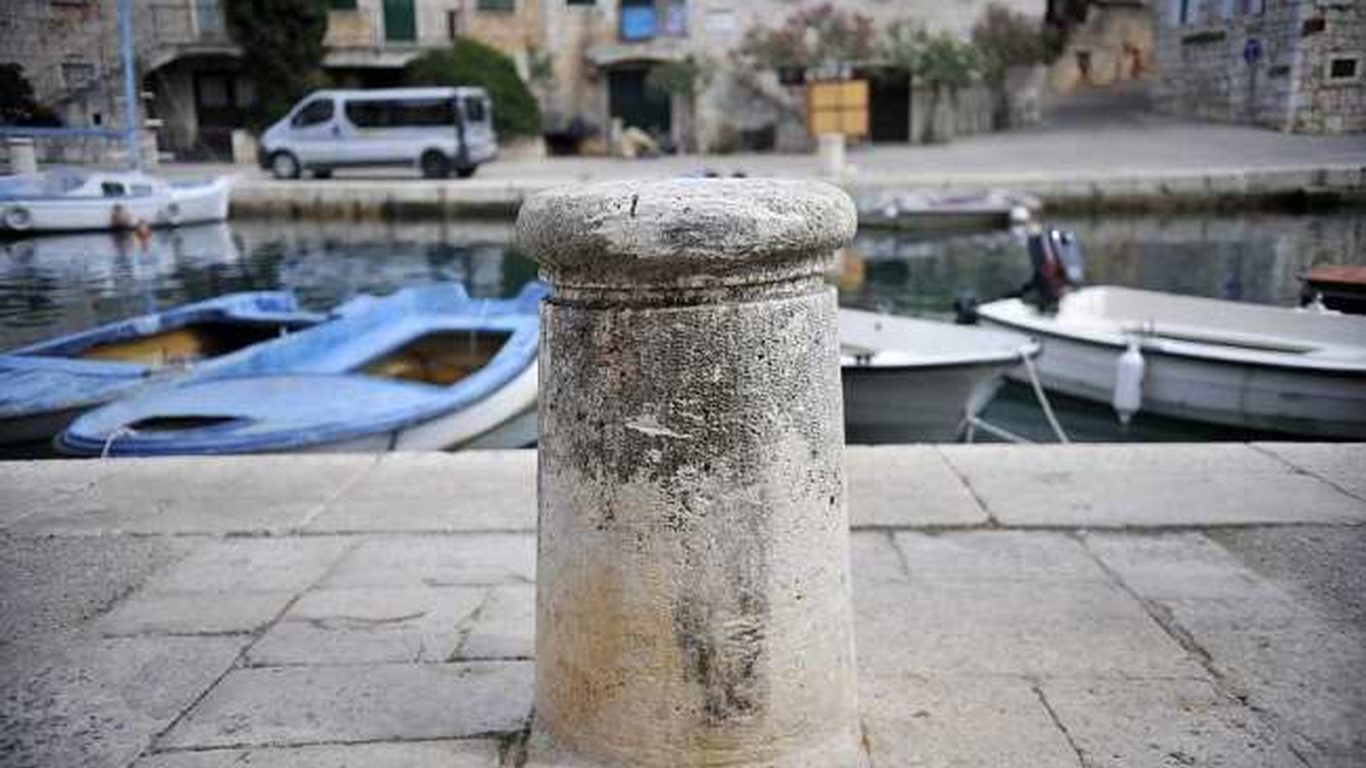 Claim to fame: The Sunniest Spot on the Adriatic (over 2500 hours of sun a year)

Take a picture: While surfing the waves

A lot of Croatian islands are barren and uninhabitable. But these did not make the country’s coast famous throughout the world. Brac is one of the reasons Croatia is so talked about, whether because of its fascinating nature, beautiful beaches or local gastronomy.

Brac is the largest island in Dalmatia, and third in size on a national level (Cres and Krk being slightly bigger). The ancient Greeks claimed Brac was initially accessed by hero Antenor, who brought a shepherd, a farmer and a sailor to the island. The crafts of these individuals shaped the place as we know it today. You will not leave without trying some freshly caught fish covered with olive oil, or having a  glass of home-made wine next to traditionally prepared lamb.

Visit the Church of Mary’s Assumption in Supetar and see its collection of early Christian mosaics. Learn about Sumartin’s little shipyard and the importance of vessel construction to the residents. Or simply take a walk to the island’s center, finding abandoned stone houses and old drywalls on the way.

Everything you expect from an island vacation is here. Photos of the famous beach Zlatni Rat have been printed, published and shared via social media so many times that it’s became an unofficial symbol of Croatian tourism.  The cocktail bars and nightclubs of the island towns of Bol and Supetar provide much desired parties to tourists and locals alike, often organized as open-air events beside the sea and under the starry skies.

Adventures await those who can’t stand still. Sailing the surface of the Adriatic diving beneath it underneath are options every lover of action will appreciate. For those who simply want a cold drink and while enjoying a warm breeze beneath a parasol, Brac boasts sea temperatures of up to 22°C. Loafers are not an option. However, be sure to dress accordingly while exploring Blaca Desert or Dragonjina Spilja Cave. More extreme activities, such as trekking and free climbing, are also available. As a matter of fact, the village of Sutivan is a home to festival of extreme sports.

If you happen to be a visitor seeking long, reflexive walks in nature or sites which might trigger your inspiration, you don’t have to search much farther then Brac. Countless peaceful valleys and coves, such as Travna, Ticja Luka or Smokvica, are good places to stretch your leg and have a thought or two. Small island settlements hide long histories, and impressive architecture (usually dating back to the renaissance and  baroque period). This is mostly due to the rich island quarry in Pucisca village, whose high-quality stone was used in building The White House in Washington.

Brac easily connects to Zagreb via air thanks to the island’s airport, while ferries regularly exchange people and vehicles between Supetar, Split and Makarska. Katamarans are active during the tourist season, and they connect Brac with neighboring Hvar.

How to get the most of it? Consider renting a car, or planning a multi-day bike tour around the island. Sticking to one place has its benefits, but it is variety that counts on islands. Brac is primarily a place for enjoying nature and the island atmosphere and less a spot for a wild nightlife (although one shouldn’t underestimate its summer beach parties).