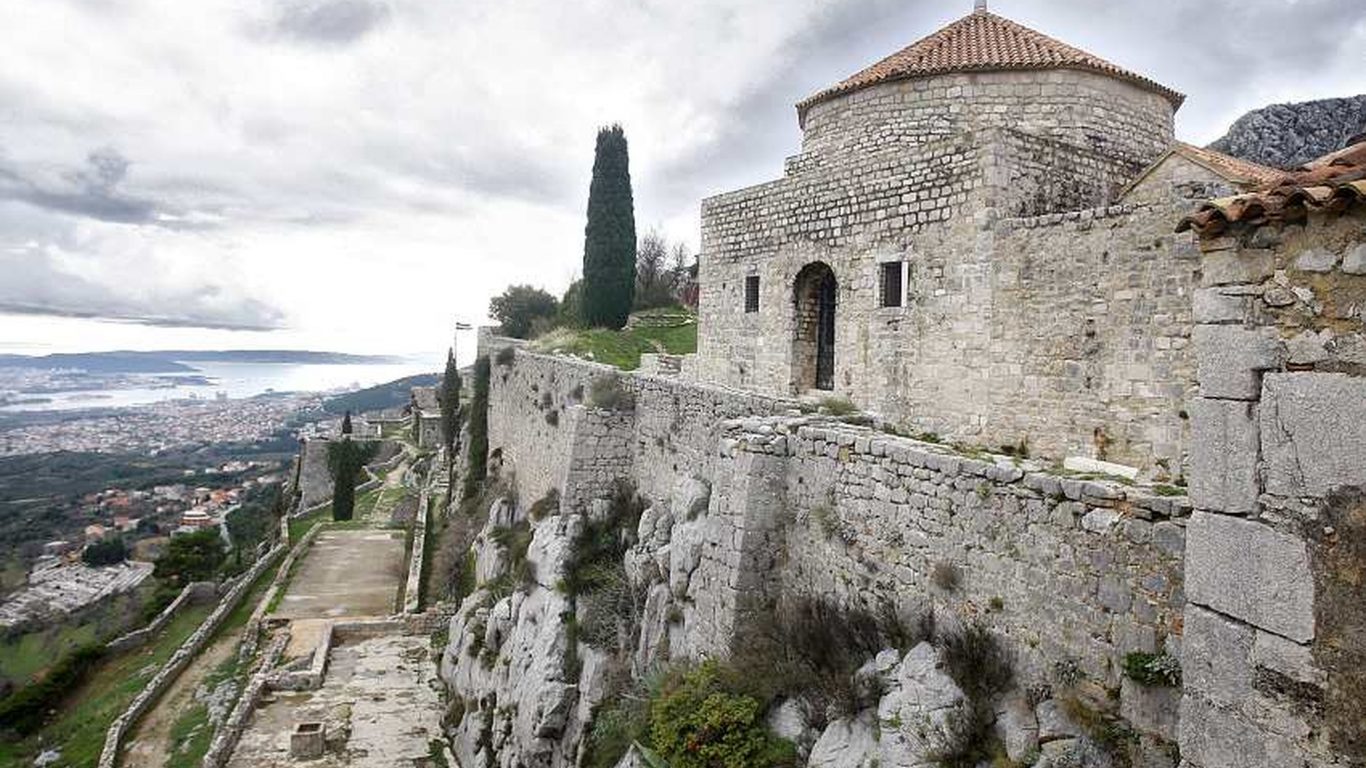 It is common knowledge that Croatia has provided many filming localities to renowned Game of Thrones fantasy series. One of such places is The Fort of Klis that can be found in the highlands of Kozjak and Mosor. This defender of Dalmatia has been guarding its perimeter since 5th century and was an important strategic asset to any force that was occupying its defensive walls. However, it gained peak importance after Turks reached European soil, especially during Hundred Years’ Croatian-Ottoman War.  Klis has been the headquarters of uskoci warriors, a notable group of fighters that are still a symbol of heroism in Croatian culture.  One of the most visited historical localities in Croatia, Klis is annually approached by thousands of visitors. Not just a Game of Thrones site, it is a destination worthy of your time if enjoying Dalmatian coasts.