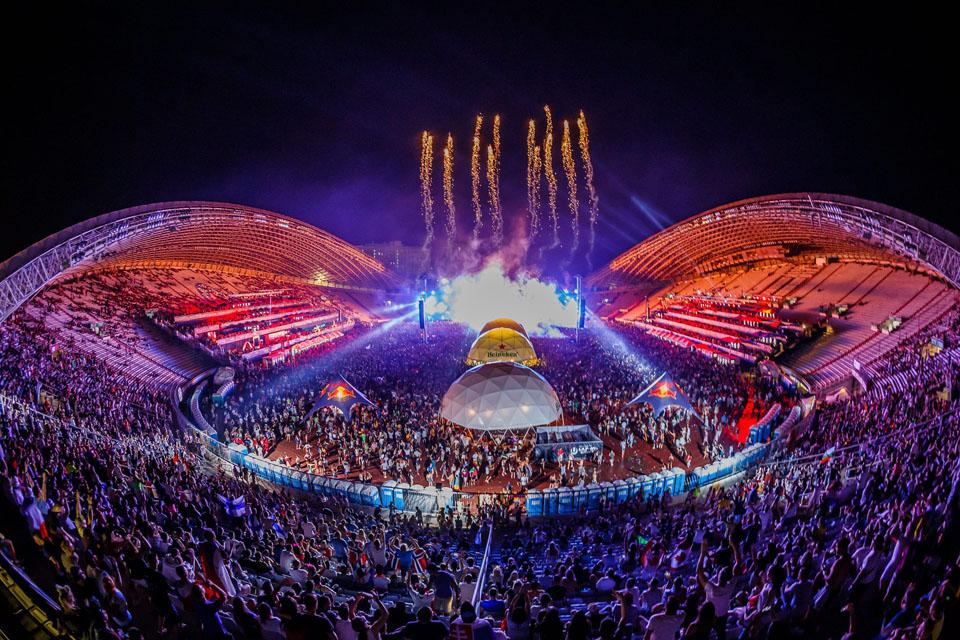 Croatia’s beauty is well known across the globe, and is visited by thousands of tourists in the peak summer season.  The success has also brought a number of influential event franchises that enrich the country’s offer to foreign visitors. One of the world’s true spectacles, the mega-popular Ultra Europe Festival, is annually staged on Poljud Stadium in Croatian City of Split.

The festivity gathers top DJ artists, bonding their performances with massive stages and fantastic pyrotechnics. Lasting several days, the event became among Split’s most distinctive features. Literally becoming one of the key features of Split tourism, Ultra Europe is merely one of true spectacles you can encounter on Croatia’s event calendar.

Check out our section dealing with upcoming festivals in Croatia (not just of musical origin). Schedule your arrival to the country so that you may have a complete and fulfilling holiday in one of Europe’s most popular destinations. In case you already had fun in Croatia, feel free to post your photos on our Facebook wall and share it with our online community.