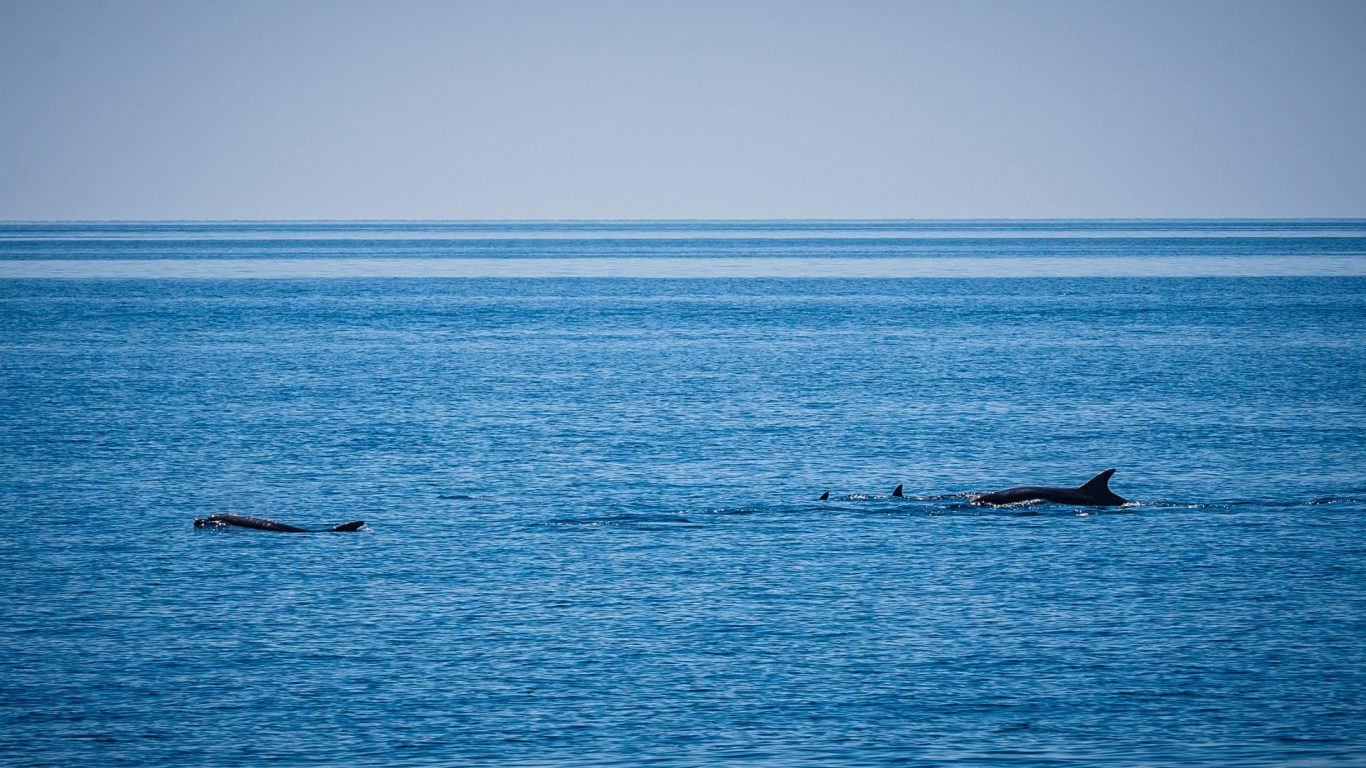 Rare are things as uniquely exciting as having a vessel followed by a dolphin pod. Exactly such experience happened to Jason Berry, an American citizen with Split address who recently explored the beauties of Brac Channel with his family.

During their voyage a large pod of about 30 dolphins appeared from the blue waves of Adriatic and accompanied the humans on their travels. Of course, such encounter couldn’t pass without being filmed on camera. Check out the beautiful footage here:

Croatian seas are rich with life and meeting dolphins is not an unusual event. These animals are very friendly and intelligent, often curiously engaging in communication with humans. Despite this, it is always advisable not to disturb them (if for nothing else, to assure animal’s peace). Filming them from distance is fine enough, though.

Know that you can literally adopt a Croatian dolphin on the website of Blue World.