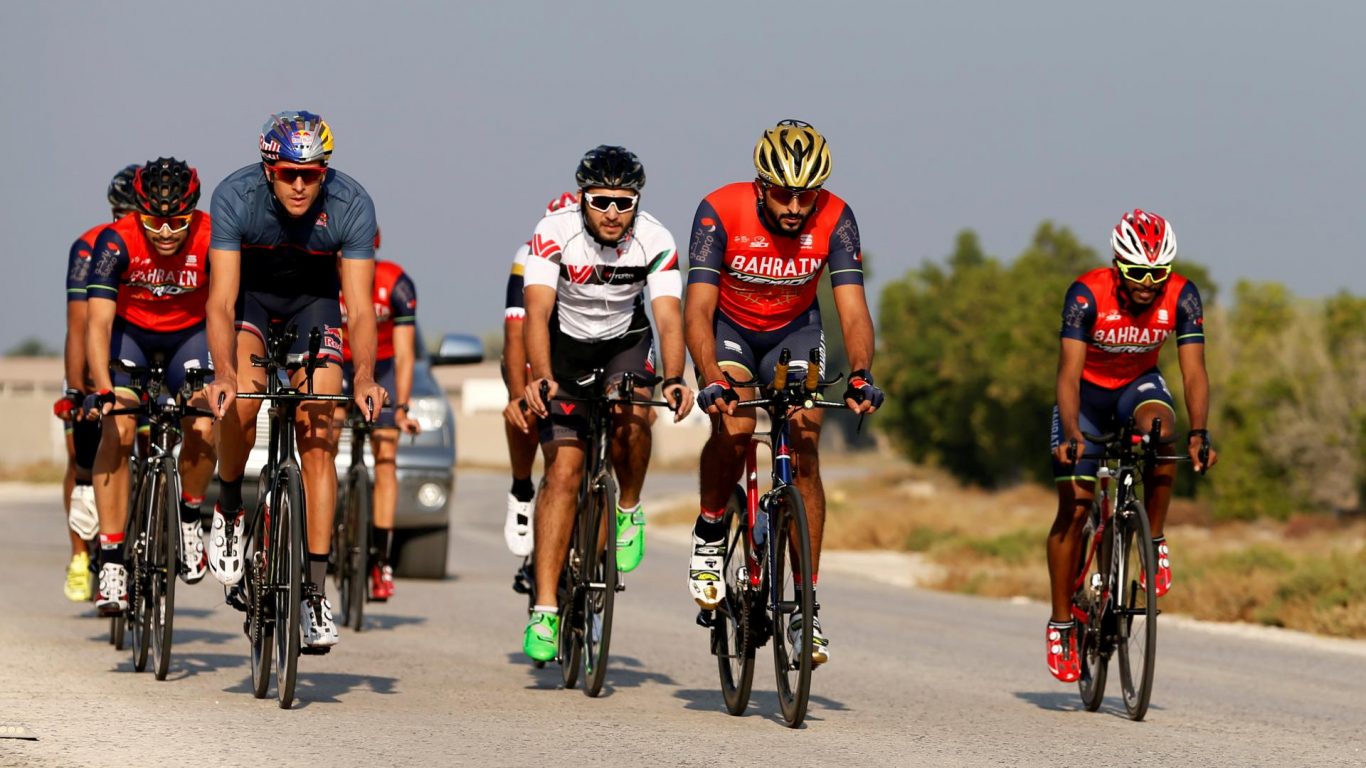 The Island of Hvar is quite popular destination on Croatian coast, annually attracting numerous foreign visitors. However, the upcoming guests of this notable locality will certainly draw a lot of attention. The famous Persian Gulf cyclist group Bahrain Merida will prepare for their next challenges next to the shores of Adriatic Sea. The team is trained by Croat Vladimir Miholjevic, who already brought them to annual race “Tour of Croatia” earlier in 2017.

Choice of training localities is very important for sport professionals.  Island Hvar had ferocious competition, including Mallorca, Grand Canaria, Sicily, Turkey, Toscana and Valencia. However, the coach decided to bring Bahrain Merida to his own turf. In history, this is the first time that WorldTour-licensed team chose Croatian island as a site of its preparations. 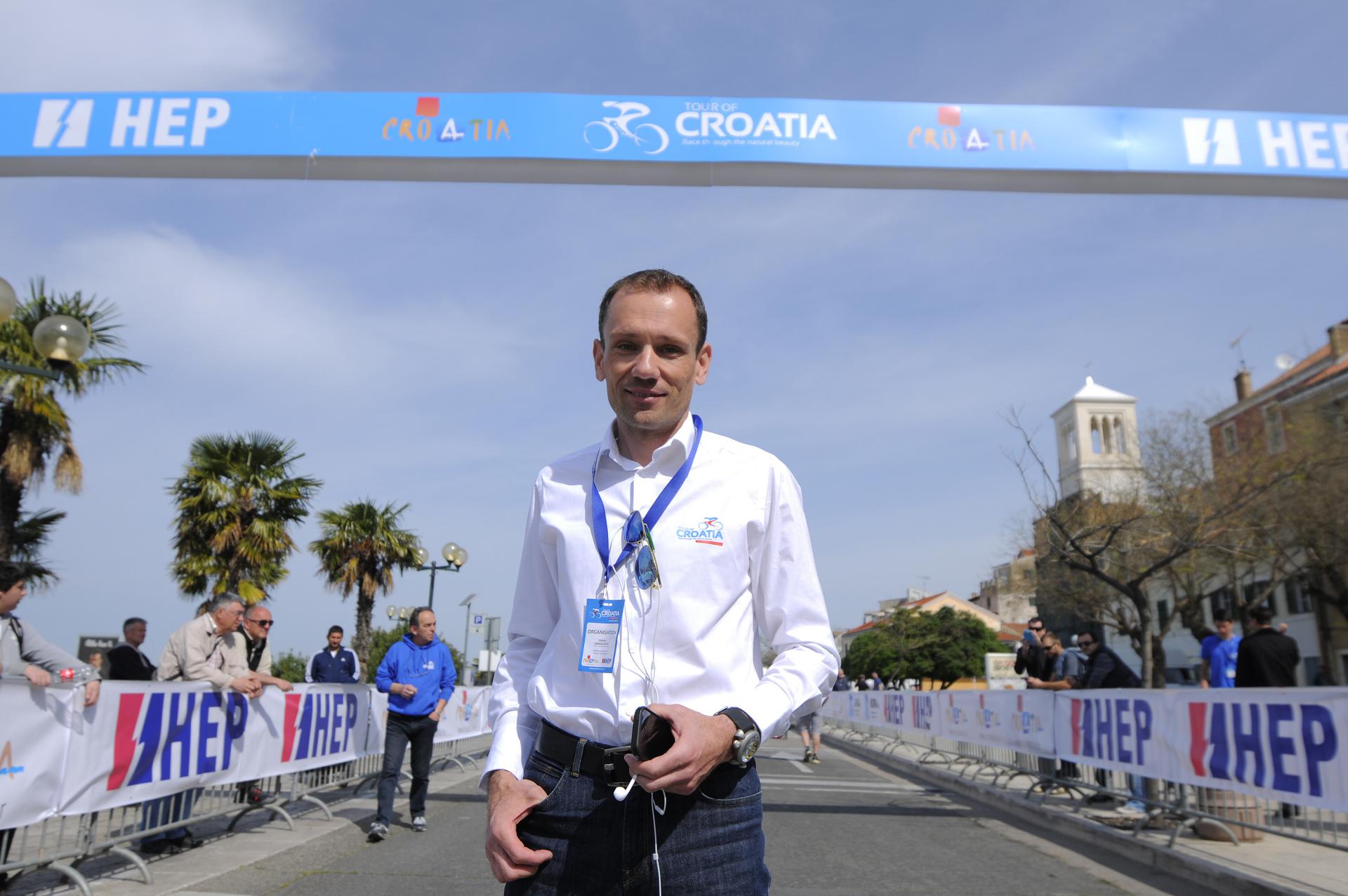 “We’ll start with trainings on December 6th and they will last for twelve days. During that time, twenty eight cyclists will drive through 1500 kilometers of Hvar roads, followed by forty eight support team members,” Miholjevic explained to Croatia Times source. “Of course, this is just outdoor training. The team will practice in the indoors for about 20 hours as well.”

The news of this arrival is not only beneficial for the country’s sport scene. Being highly regarded internationally, Bahrain Merida is always followed by large number of media representatives. Crews of Eurosport, RAI, Gazzetta dello Sport, Cycling News and several other noteworthy channels have already scheduled their time on Hvar, and will report on destination features as well as preparations of the team.

Hvar is perceived as a great spot for active vacation, and this is additionally proven by arrival of Bahrain Merida. The gathering on island, despite being organized during the year’s colder period, will certainly boost the potential of Hvar, and bring even more sport activities on its lovely premises in the future.