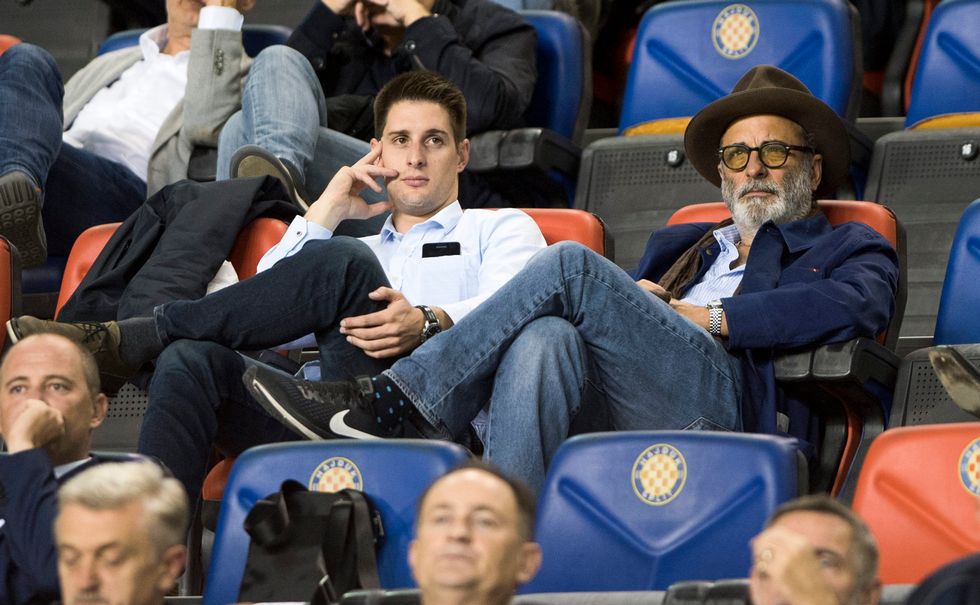 If you are in Croatia at the moment, you know that one of the biggest things people talk about is the movie set of „Mamma Mia! Here We Go Again“. The sequel to much-loved musical is being filmed on Island of Vis, and gathered a number of international super-stars, including Merryl Streep, Pierce Brosnan and Andy Garcia. The latter is a passionate soccer fan, and couldn’t resist visiting the stadium during a pause between the filming hours.

The renowned movie artist and a living legend of Hollywood, Andy Garcia received world-wide fame due to his roles in movies such as „The Untouchables“, „Godfather III“ and „When a Man Loves a Woman.“  But immediately after cameras are turned off, he picked up his casual outfit and went to Poljud Stadium of Split to witness the clash between local soccer clubs Hajduk and Inter. 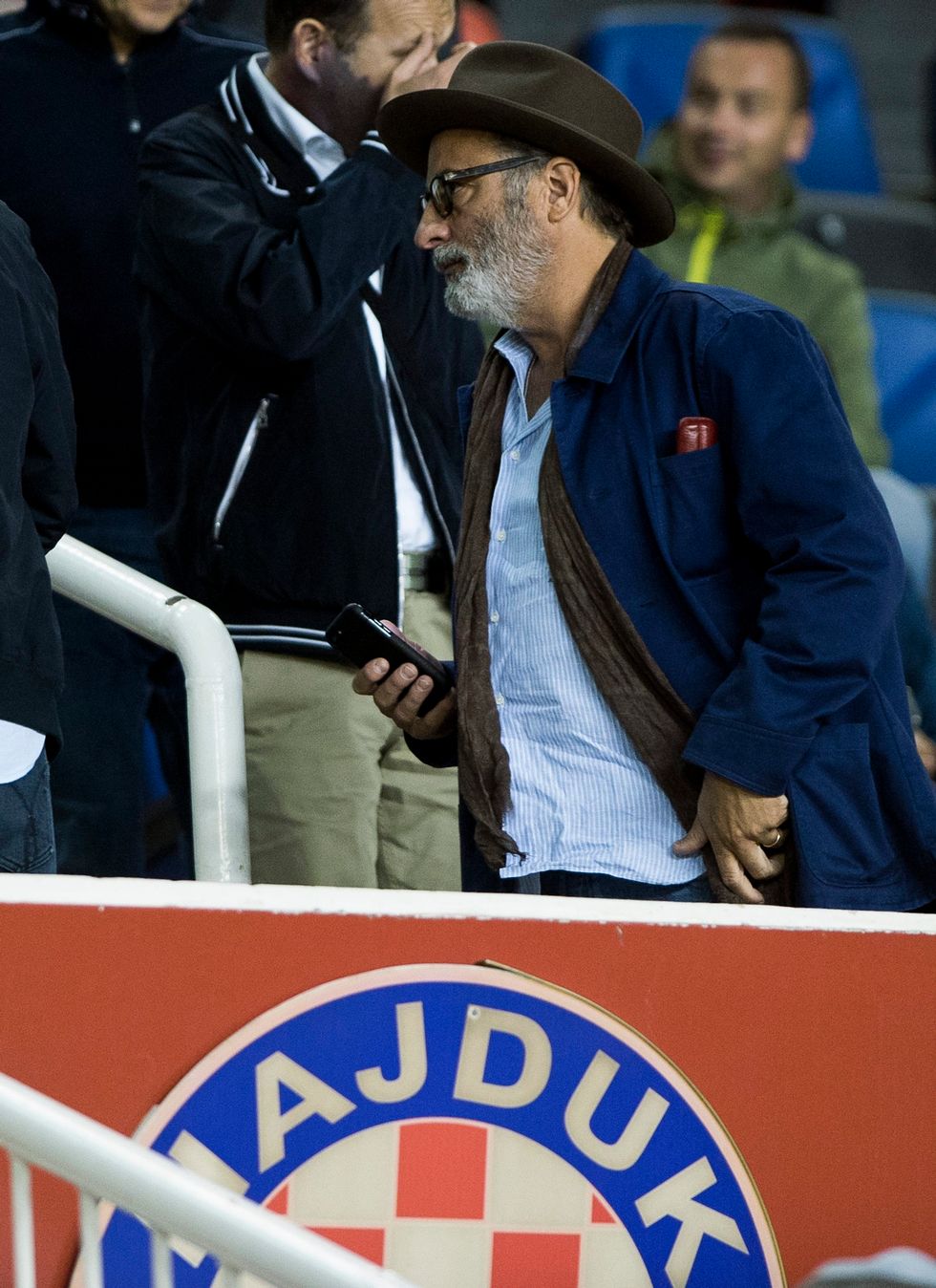 The final result was in the favor of Hajduk, and some even joke that Andy brought luck to Split’s beloved club. Others wittingly add that actor could have come sooner, as Hajduk has a rough time, failing to achieve notable successes in the last month.

Which other spots would you recommend Andy Garcia to visit in Croatia? Share your thoughts in the comments section or on our Facebook Wall. Choose your visiting place in Croatia by exploring our Destinations section.