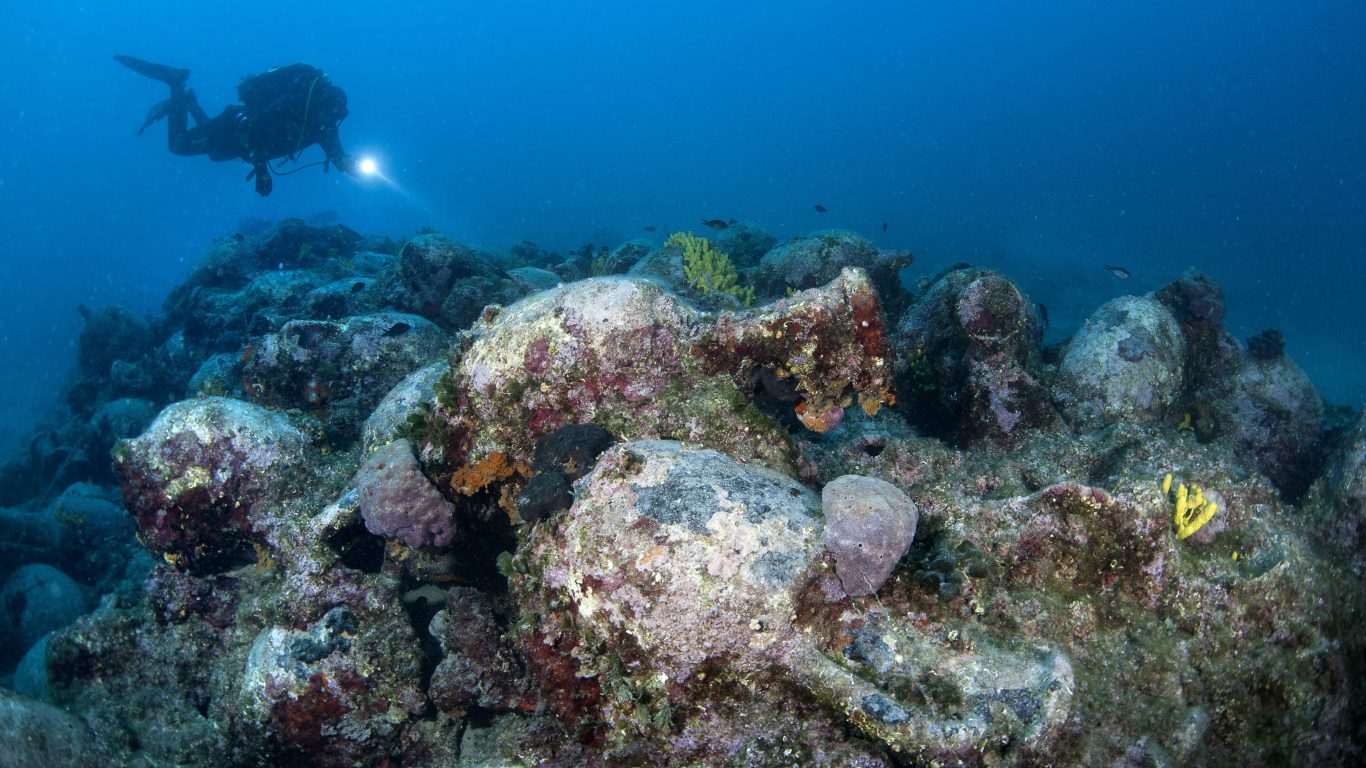 Croatian soil has many tales to tell, the country territories being inhabited long before the current modern state. Every now and then, new traces of ages long gone are discovered, and some are not even on the firm ground.  The recent discovery of ancient ship wreckage, situated below the seas surrounding Island Pag, has been a top talk in the world of archeology. Not to mention avid scuba diving fans that are thrilled as well. 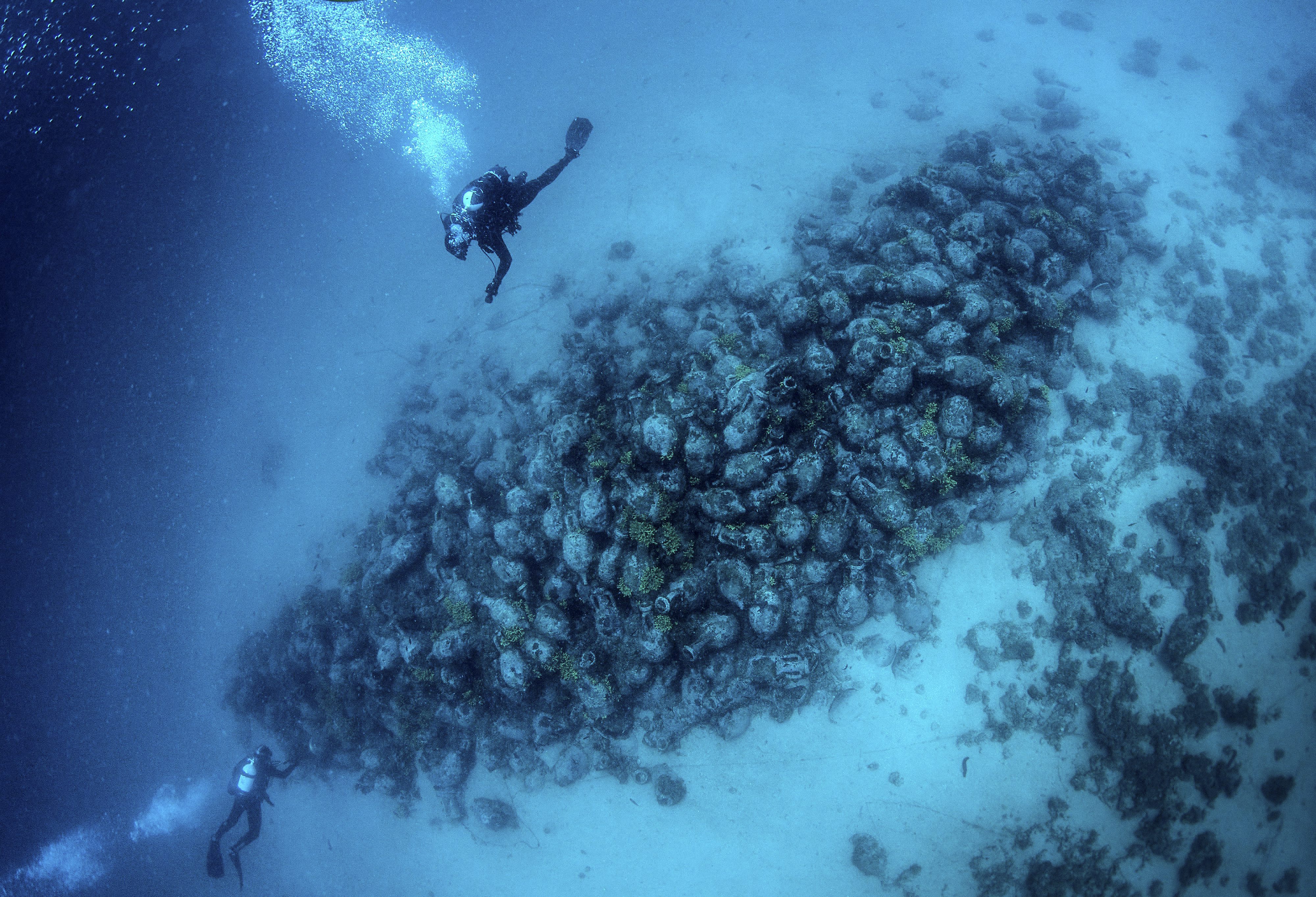 The wreckage has been discovered by diving instructor Vedran Dorusic of Scuba Center Foka in late July 2018. The ship is believed to be a Roman vessel dating from 1st century BC, meaning it was sleeping firmly on the Adriatic bottom for two millennia.

This novel diving locality has 21 meters in length, 7, 9 meters in width and height of 2, 2 meters. During her active duty, the vessel was used as a transport. This is suggested by large number of amphorae, belonging to Lamboglia II kind. Due to exposure to environment, these items have bonded together, making them harder to detect. It was one of the causes that ancient ship wreckage has been only recently discovered.  A lead-made anchor has also been found. 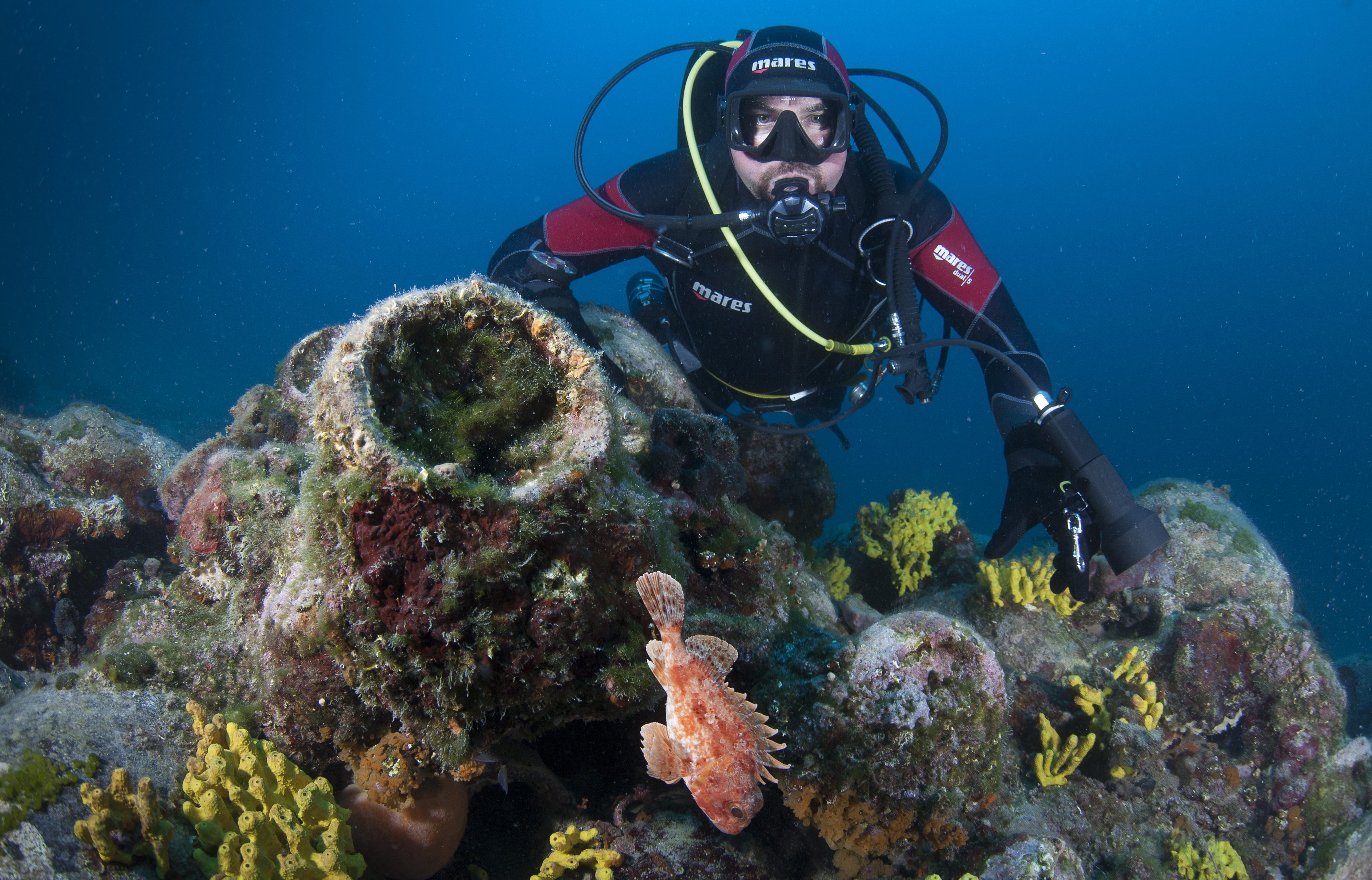 The ship is believed to have sunk due to bad weather. The natural cove of Simuni that neighbors the wreckage is known for strong outbursts of bura wind, as pretty much the entire naval region of Dalmatia. Scuba-diving archeologists will probably continue to monitor the area, but one may hope tourists will have access to area as well. In the meantime, they can visit numerous other ghost ships of Adriatic, not to mention downed planes from World War II.

Would you dare to scuba dive at such localities? Or do you prefer sunbathing on beaches? Share your thoughts in our comments section below our impressive photo gallery.