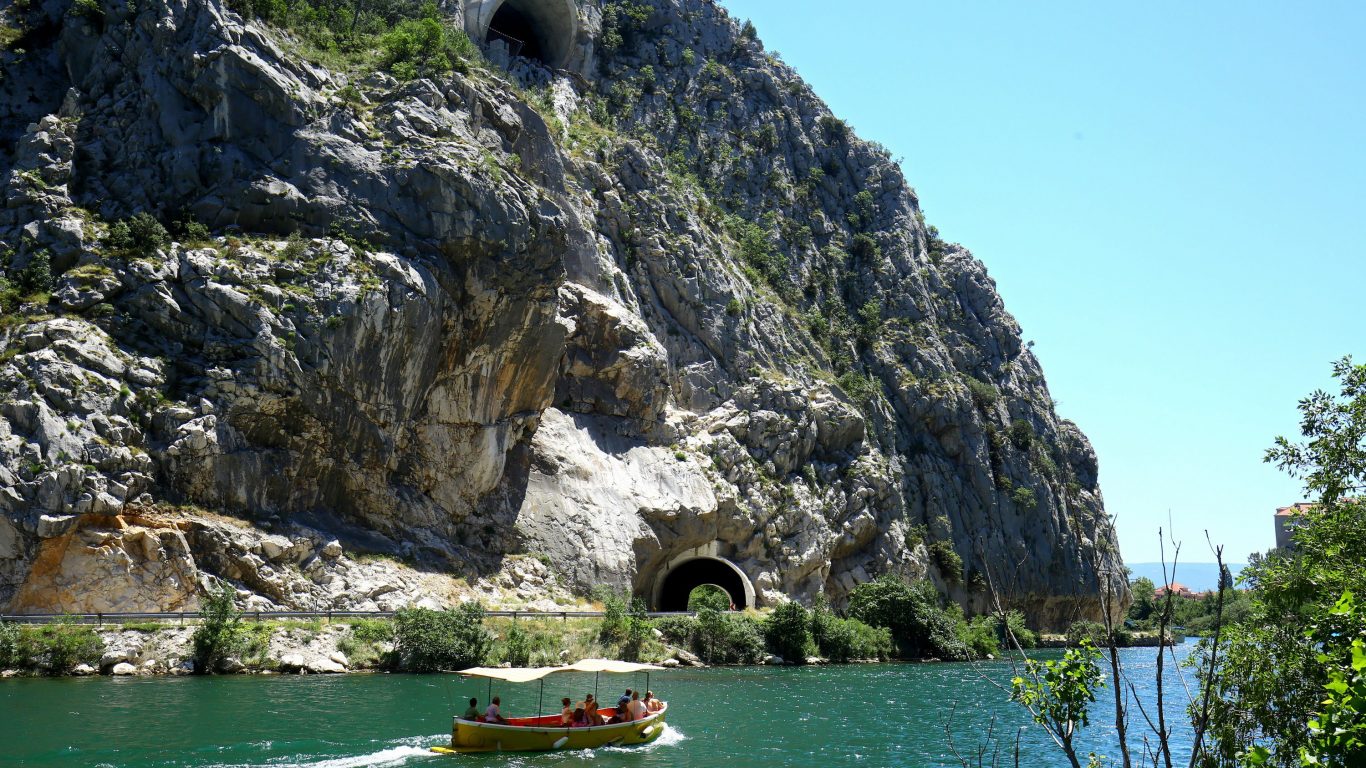 Having good roads is mandatory for countries that are oriented towards tourism. As a matter of fact, people can enjoy a beautiful country just by driving through its sceneries. But sometimes, these road-making efforts end up in rather bizarre instances. One of the most recent ones in Croatia is a tunnel that literally goes nowhere. Well, ‘nowhere’ might be a wrong word to describe it. It ends up with a 30-meter abyss that doesn’t look welcoming at all. 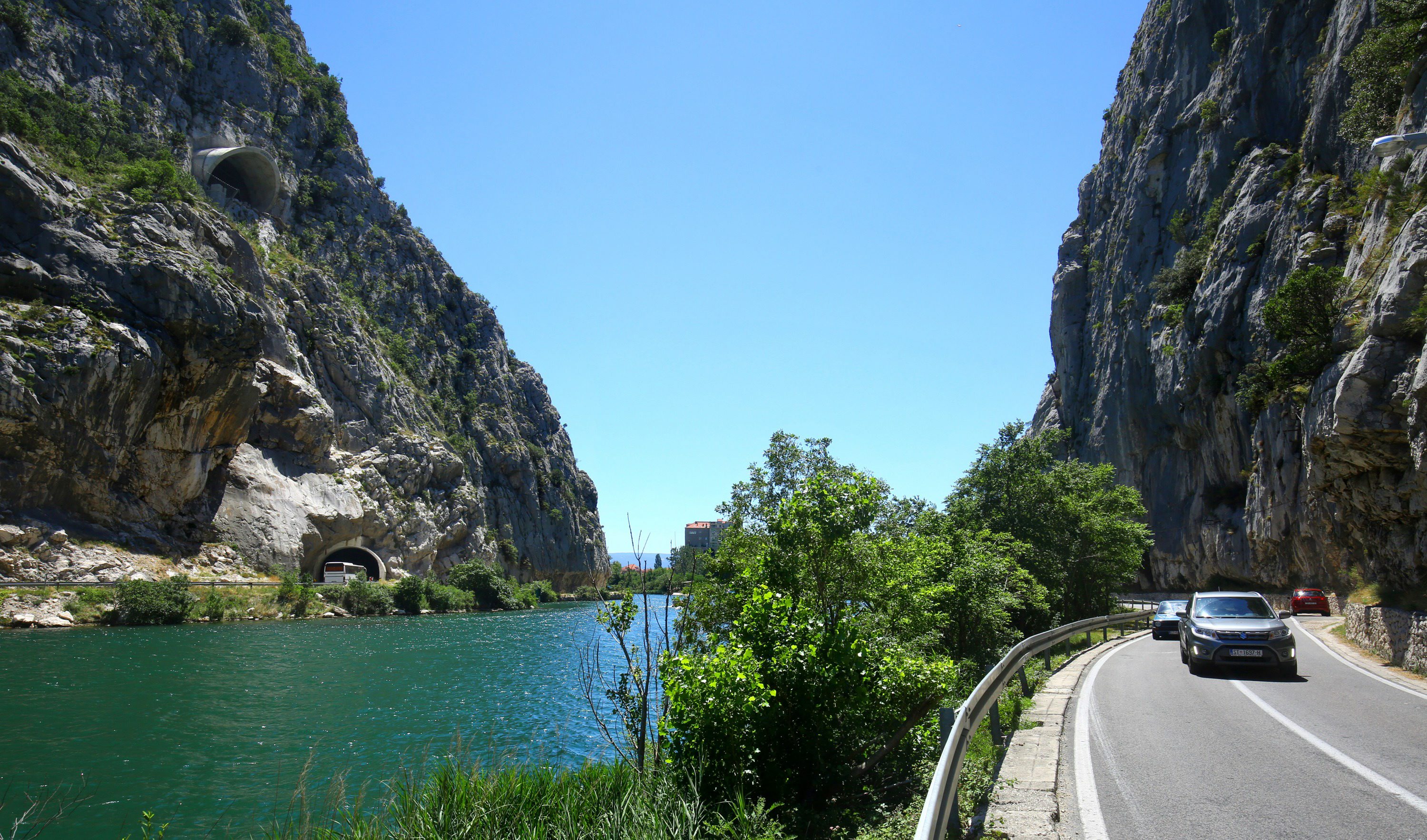 It all begun about ten years ago, when works on a high-speed roadway that would connect Omis, Kastela, Trogir and Dugi Rat were initiated. The path would follow the flow of Cetina River, providing the drivers with gorgeous natural background. The idea was noble, but due to some bureaucracy mischief, the construction was halted. This fundamentally led to road’s imminent ending after a certain tunnel. 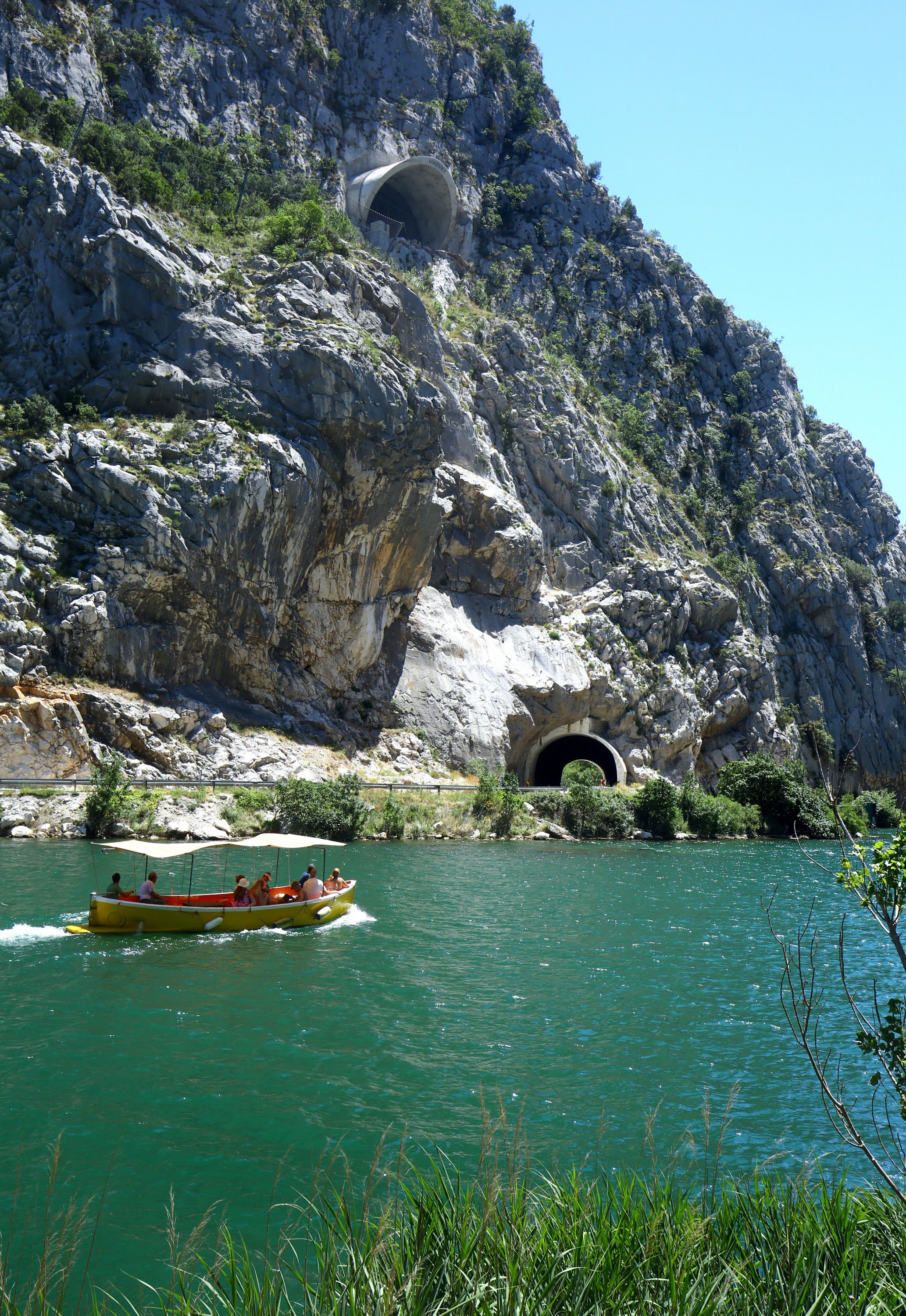 Today, more than ten years after, the state of the road is unchanged. There’s even a saying of the locals that if you step next to the abyss during the night, you may hear River Cetina laughing to silly humans. But since we mentioned locals, one must admit they adopted quite cleverly on this odd situation. The ‘tunnel that goes nowhere’ became a tourist attraction. It is a regular stop for boats carrying foreigners on a tour of Cetina. 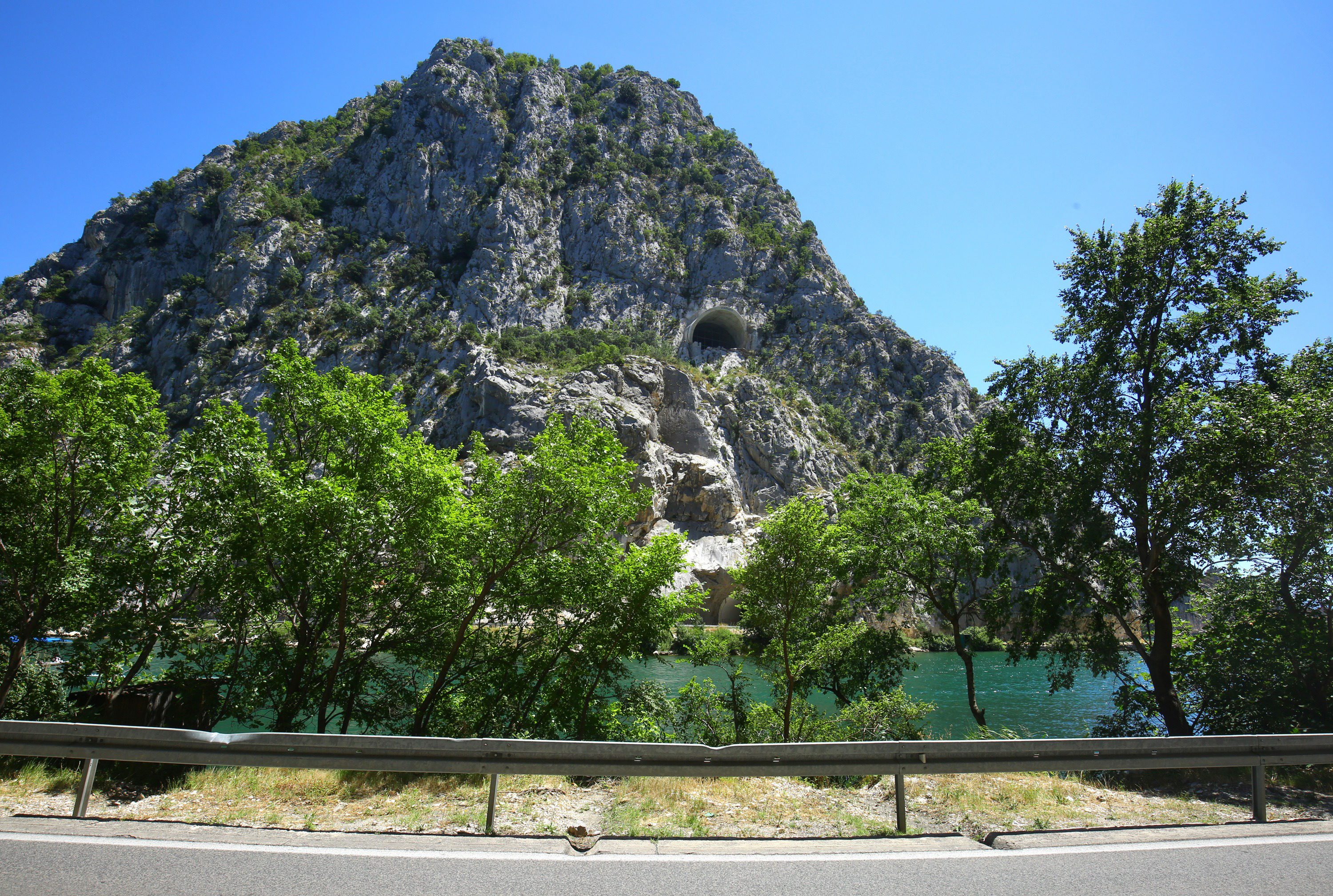 Not all features of Croatia are natural or historical it seems. Some might have modern context, in the most hilarious way possible.