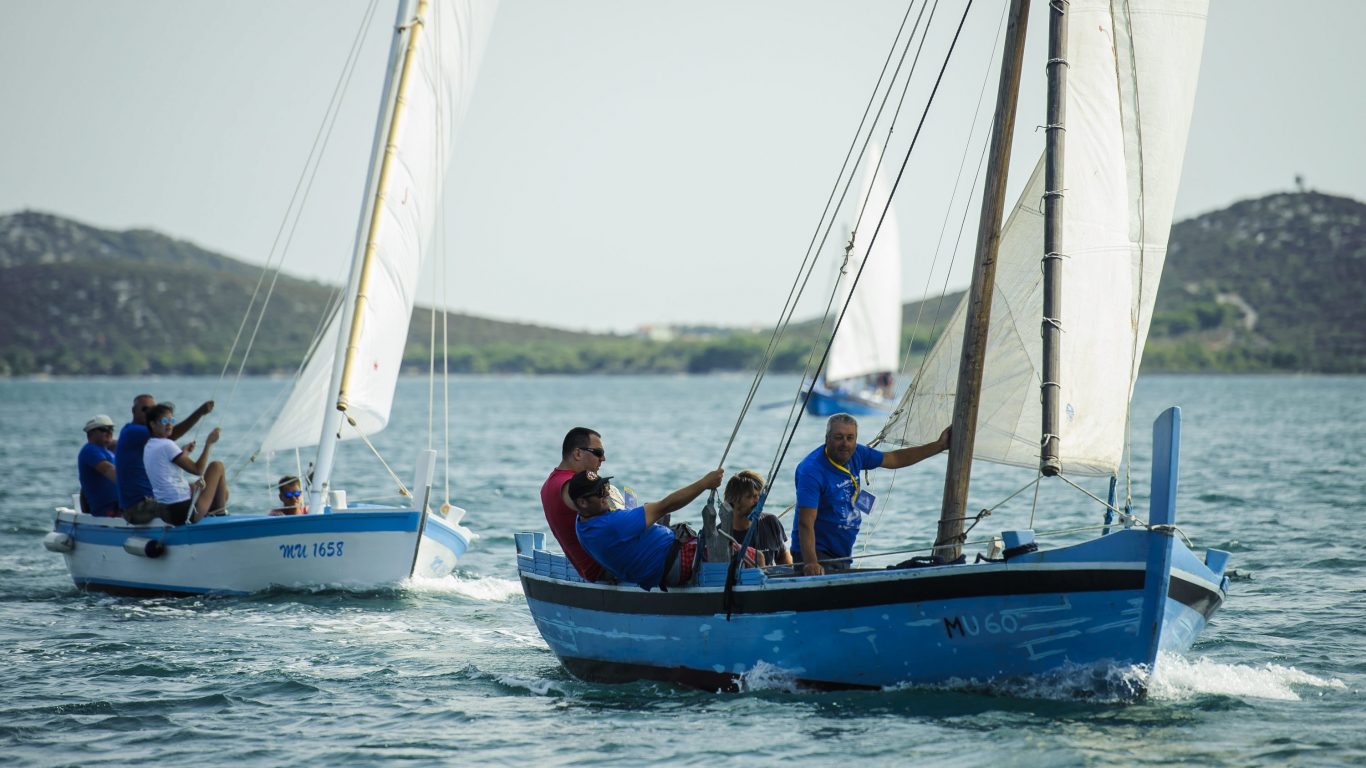 “Our small locality Vrbovska is so small that in the winter there is no one even to play cards with. So we had to start something, think of some action. In the winter, you can’t count more than 450 inhabitants. After seven years we have become a real Dalmatian a-Capella singing group, ”Mario Franicevic told us, satisfied of the work of Latina Society from Vrbovska on the island of Hvar.

The owners of old boats decided: guca, leuta, gajeta, pasara, have preserved the maritime heritage of their ancestors and saved old boats from ruin.

“ All of us in Vrbovska have a boat, all go fishing and are all connected to the sea,”  Franicevic continued telling us so we could get familiarized with the work of the society bearing the name of the main propulsion on board – lantina which is the main “carrier” of the sails, more precisely the Latin sail.

Since the small society presently has more than sixty members, they are proud of bragging in having a fleet of twenty boats. Last year ten magnificent wooden boats were presented at the “Days in the Cove” a maritime festival marking 2400 year of the founding of Stari Grad. 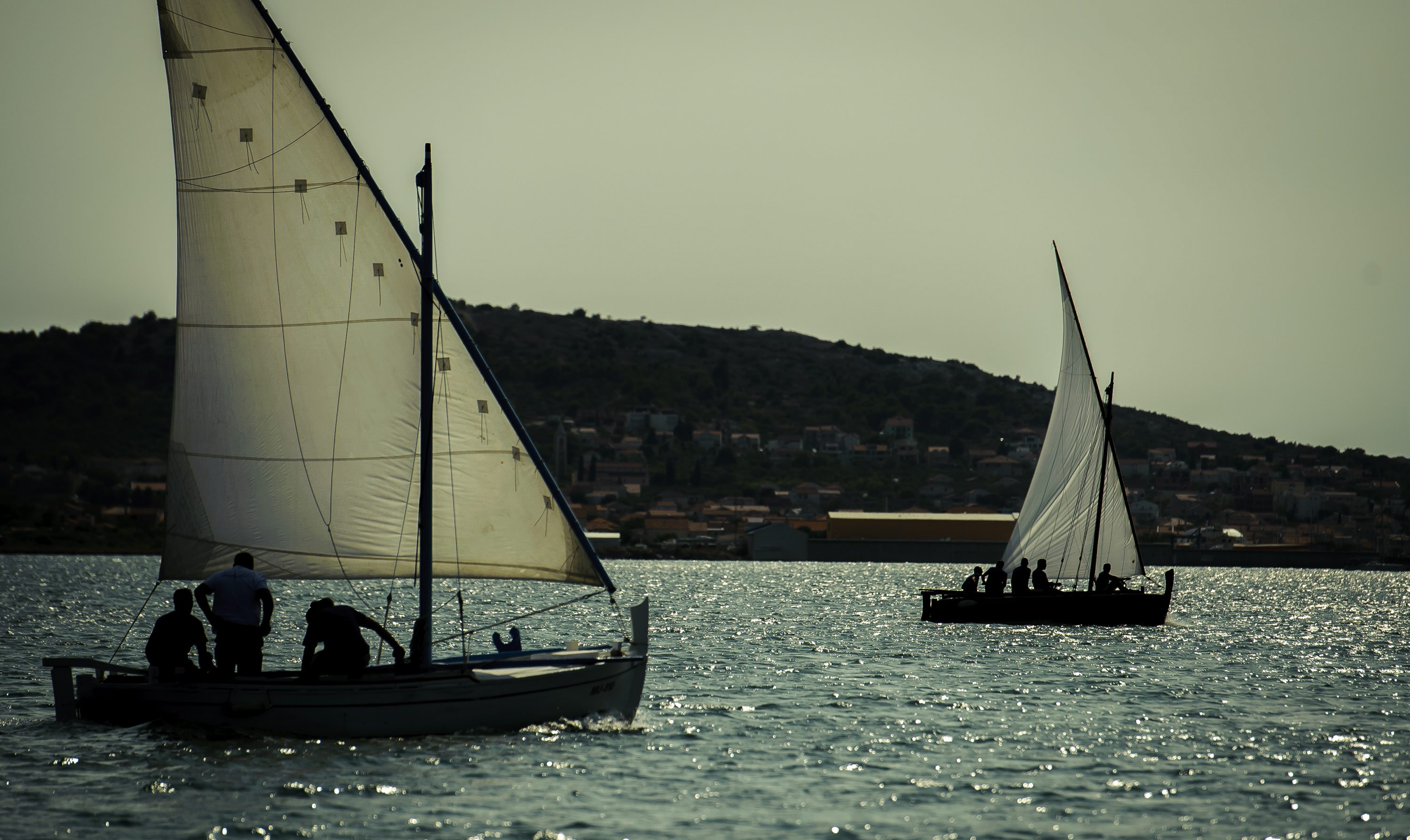 “It’s lovely to show here what you have, what you know and participate at the review of old boats. We were in Brest and Morbihan. It must not be forgotten that our small locality has long been known for its seafarers and fishermen, and we have the oldest fishing museum from 1973” Franicevic, the president of the society went on, and so we were interested to know how the Latin Society was founded. What was moving force?

“We participated at the inter-island regatta Hvar – Komiza – Hvar with three boats “Veli gir” of Tome Gabelic, “Patriot“ of Zorko Lavcevic and “Tolitra” of Pere Vilicic, and since the sea was calm while sailing, then all kinds of things came to our mind and thus we started to think of founding a society, and the name came easily– lantina, as well as the tasks. We engaged the remaining two or three boat builders in the locality and started redoing the boats.

Their boats in the center of the locality near the bridge are a favorite decoration for photographs, real postcards of a fishermen’s locality on the island. And they invented a new entertainment for tourists – they get tourists on board one boat and on the other members of the a-Capella singing group Kastilac and then they sail off or row away singing Dalmatian songs. 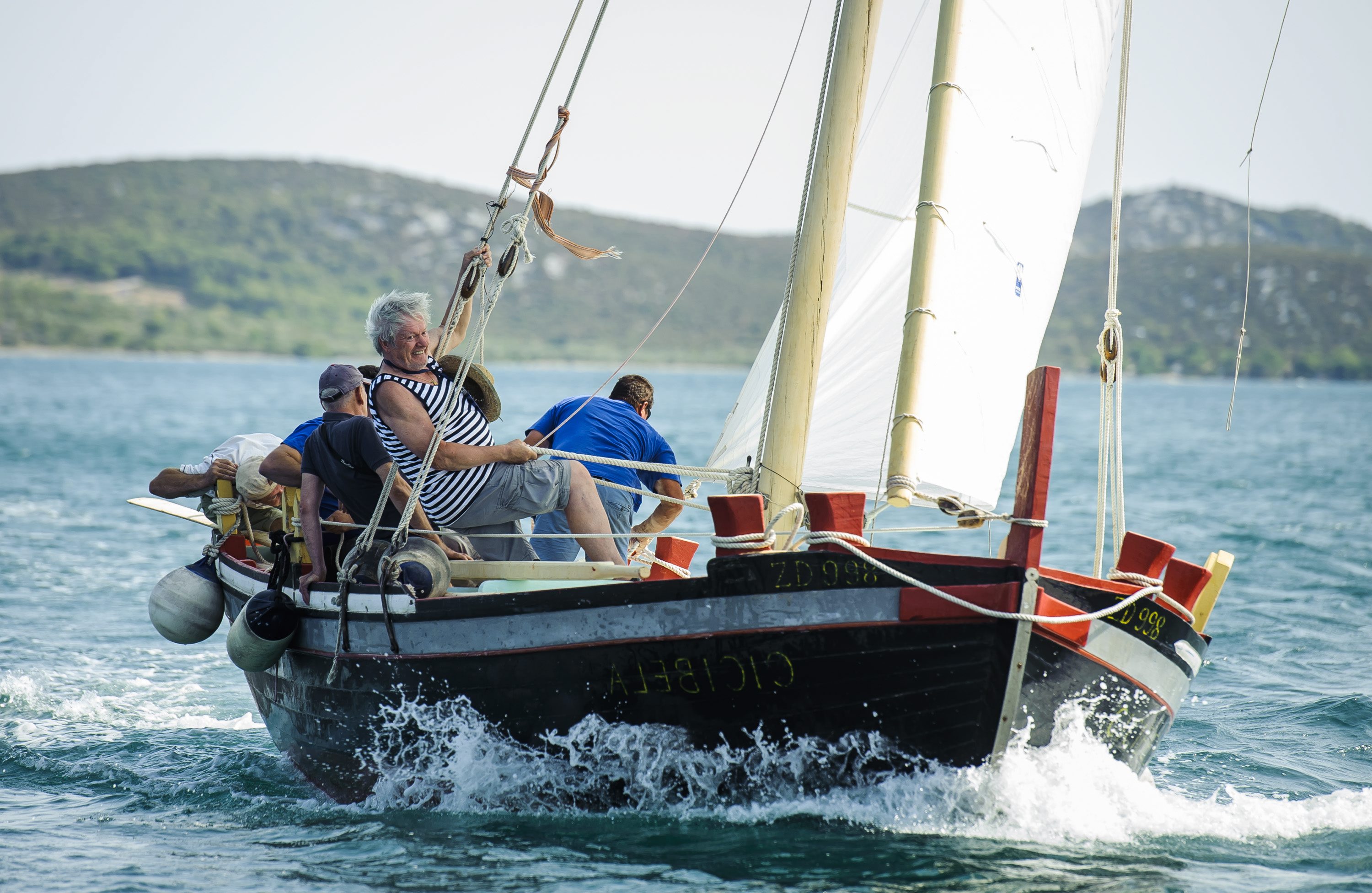 – Who has a “floating singing group”? sipping good Croatian wine, they sail the sea, watch the stars in the sky and have a concert on the sea – added Zorko Lavcevic, owner of the boat “Patriot”.

“A Belgian named Peter joined us, and in coming to Vrbovska right away became Peter the Belgian. His surname did not matter since he had chosen Vrbovska as his new home and was immediately welcome. He used to live in a sailboat in the marina, then sold the sailboat and bought a small apartment and a wooden boat. Now he is one of us.”