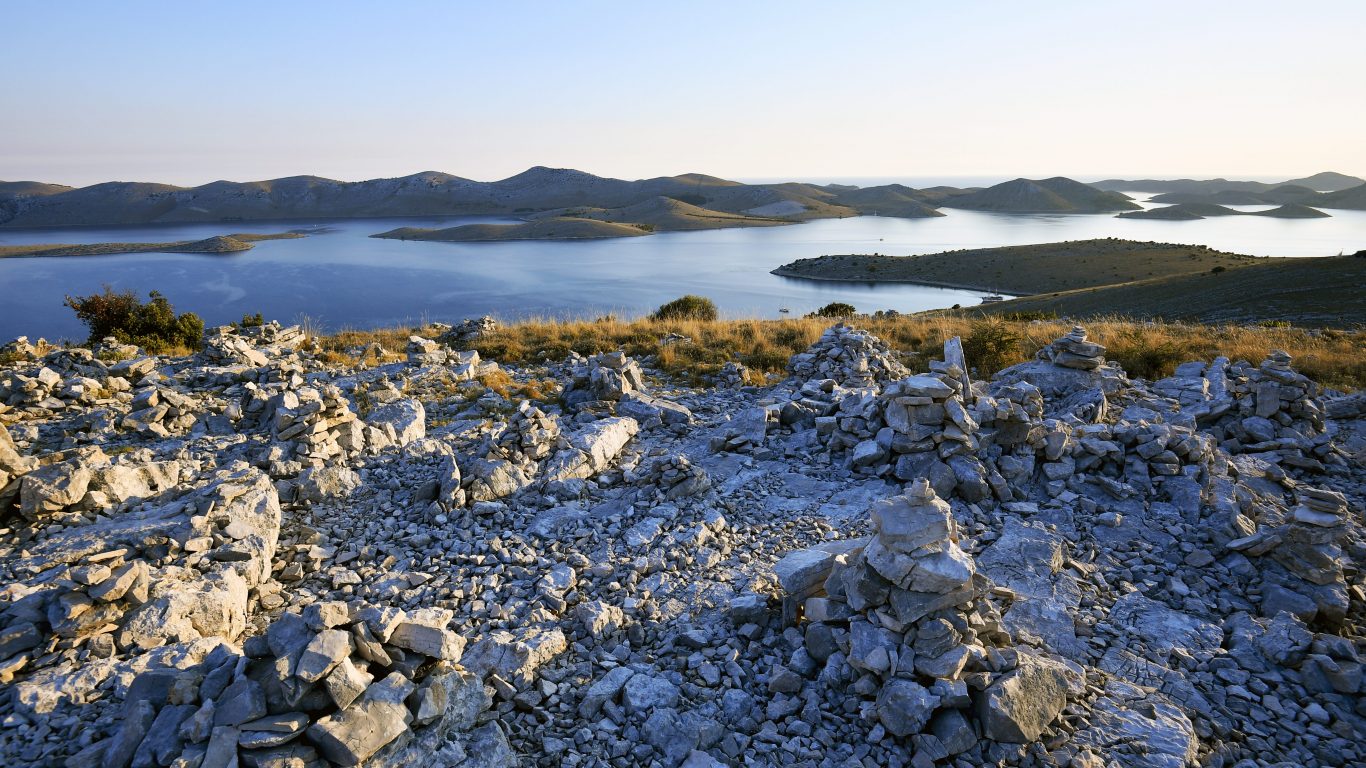 The modified line-up first anchored in Marin Dalmatia Marina in Sukosan, a mega marina worth about 26 million Euros that can receive 1200 ships. After the mega marina, the crew moved towards Kornati Marina in Biograd na Moru which is a true shelter for yachtsmen and a favorite point of departure to the Islands of Kornati. „As an almost perfect location in the Central Adriatic and the point of departure to the beautiful and intact nature of Kornati, this marina rapidly outgrew its initial size when in the mid-1980s it spread to 450 berths. It is perfect for yachtsmen looking to explore both the north and south of the Croatian coast,” journalist Ivan Zrinjski wrote. 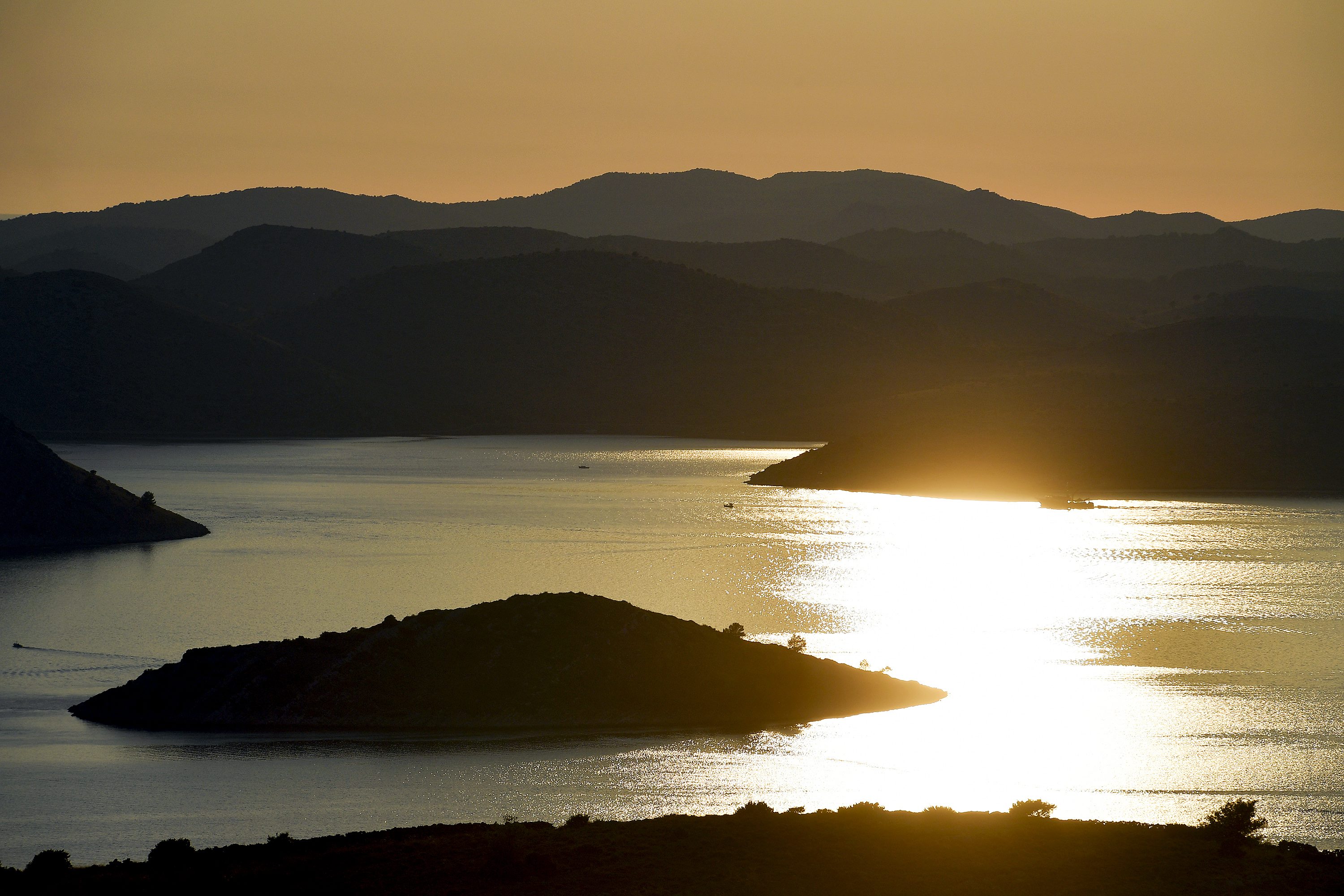 After Kornati Marina, boat “Maslina” headed to the new marina, but remained on the beautiful Kornati Islands. Zut ACI Marina is located in Zut bay on Kornati, and The Jutarnji List crew concluded that it was a small hidden cove where numerous yachtsmen embarked on happy marriage lives. After three weeks of sailing, The Jutarnji List crew recorded their first impressions and ratings, and the leader of the crew, Mladen Gerovac, conveyed them.
“During three weeks of sailing and passing 232 miles, we visited 11 marinas and stayed in several coves to find out how convenient they are for anchoring, swimming and spending the night there.
We teamed up with yachtsmen, shared our mutual pleasure in sailing, riding still at anchor and berthing in our beautiful marinas. Not only did we live as journalists but as sailors too. We also visited plenty of entertainment venues and the best dining places, and we revealed their master chefs’ secrets in recipes for local dishes from their menus,” Gerovac wrote. 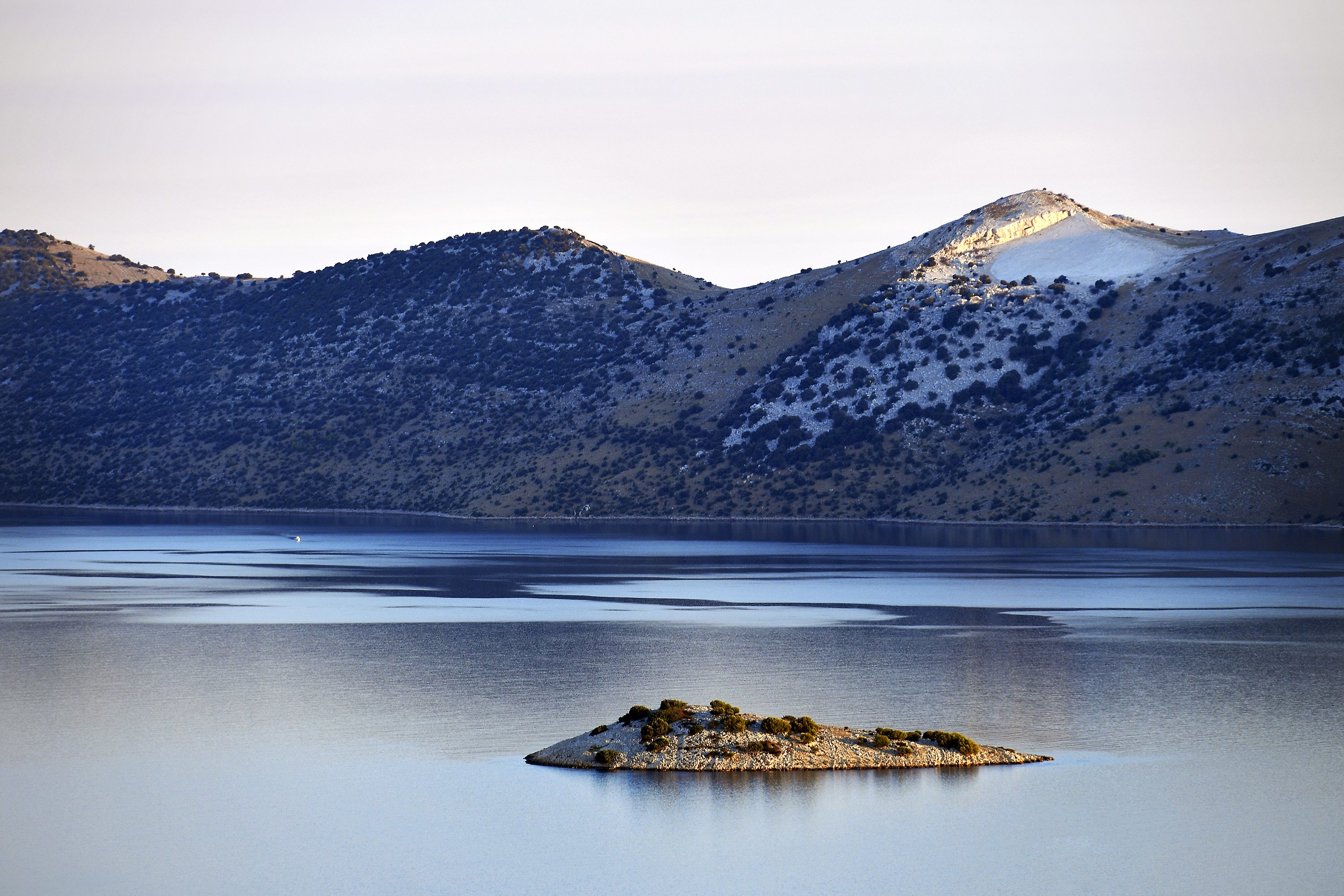 The crew had to continue sailing to visit other marinas and give their final verdict. You can watch the Nautical Patrol crew live on their sailboat, in 360 ° technology on jutarnji.hr website