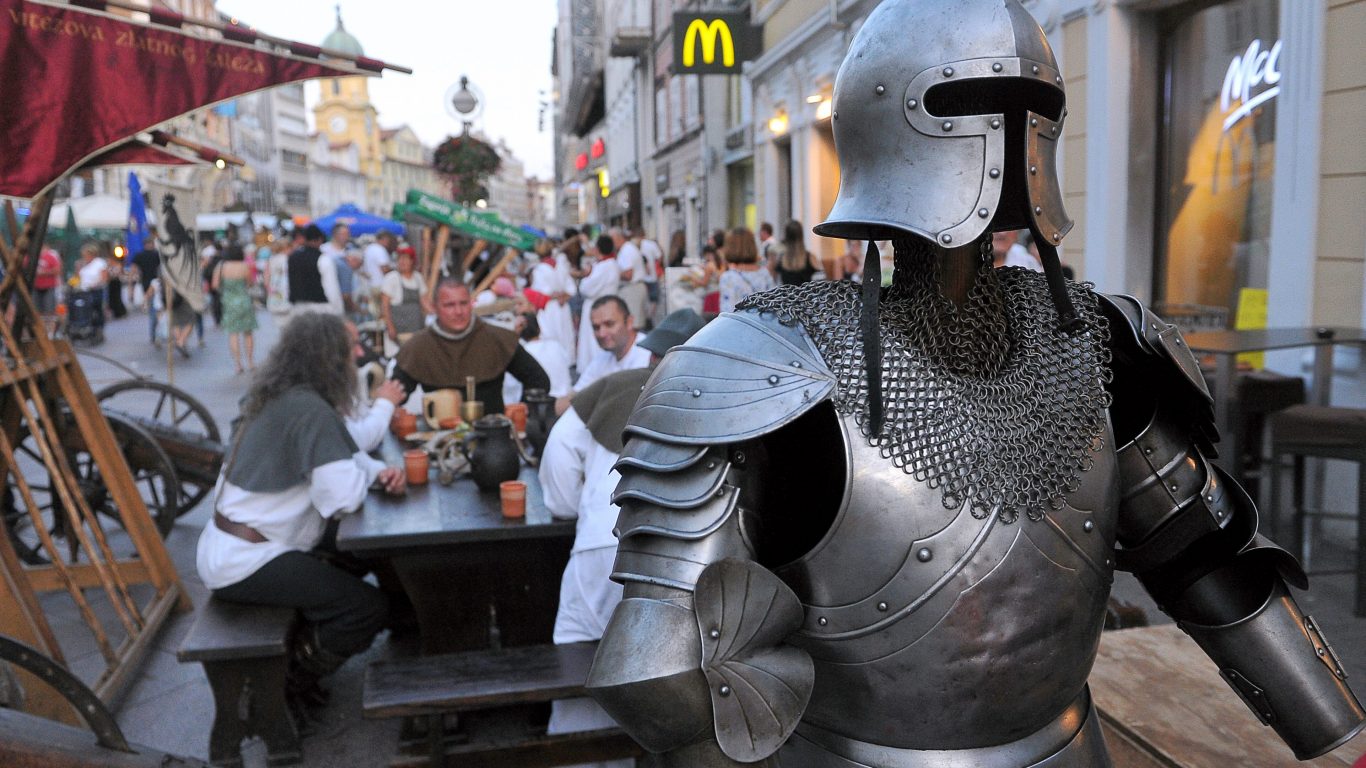 For centuries, grandmas have entertained their grandchildren with fairy tales about Zagorje. They would tell them a story of a special green part of Croatia inhabited by good, hard-working and merry people. The surrounding green hills were dotted with small white churches and shining yellow thatched roofs, while a number of grand castles and lavish palaces stood nearby.

Grandmas would reminisce about the times when ladies with their parasols and gentlemen in polished shirts could regularly be seen strolling down the streets. They would talk about snowy winters and hot springs that could warm you up even during the worst frost. These tales would often involve knights, great romances and children’s laughter. This fairy tale is actually set in the Croatian region called Zagorje. 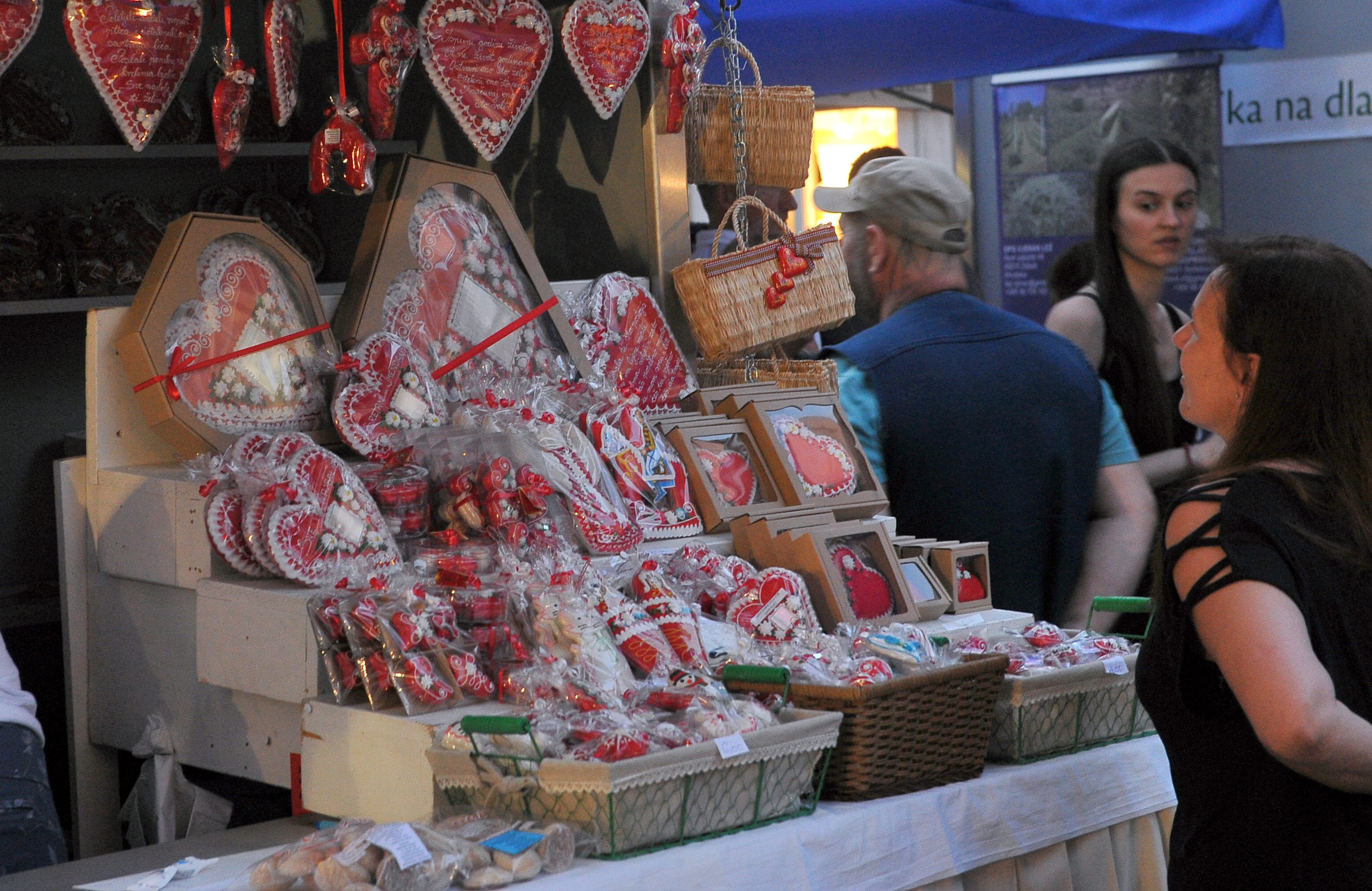 If every hilltop tells a new fairy tale, you will find thousands of them in Zagorje and its numerous castles and fortresses where hundreds of legends await you. Apart from its beautiful historical and natural landmarks, Zagorje is also the home of millions of grape clusters that rays of sun graciously turn into magical nectar. Every autumn, the sound of squeaking old presses travels through the hills of Zagorje which become the favourite venue of grape harvesting. The harvest in Zagorje is, in fact, a sort of wine festivity. There is also a legend which says that elves come at night and breathe magic into the sweet wine nectar. Once the first snowflakes appear, it is finally time to taste the magic nectar. 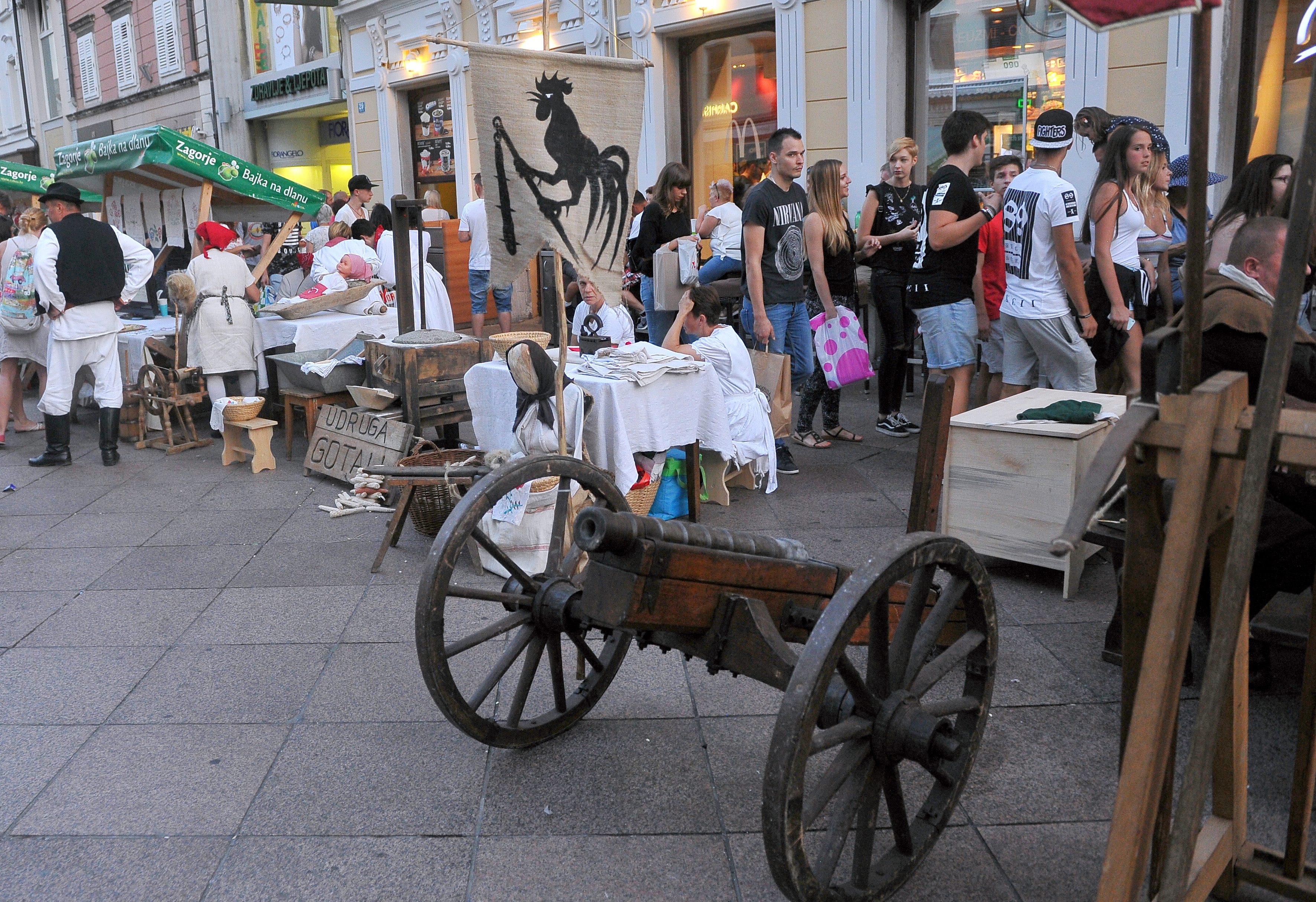 Zagorje is also special for its unique wine variety called sokol, which grows only in Klanjec. Over the centuries, merely 20 vines have made it through in the Franciscan monastery where they produce a strong wine resembling the fragrant Gewürztraminer wines from France. You should definitely try it, alongside the ice wine of Boris Drenski. He is the absolute master of wine competitions who ascended to the global wine throne at the famous London wine fair. Mr Drenski revealed that the secret of the specific sweetness of his wine lies in the traditional acidity of wine in Zagorje. With the arrival of low temperatures, grape vines turn into sweet wine pearls. 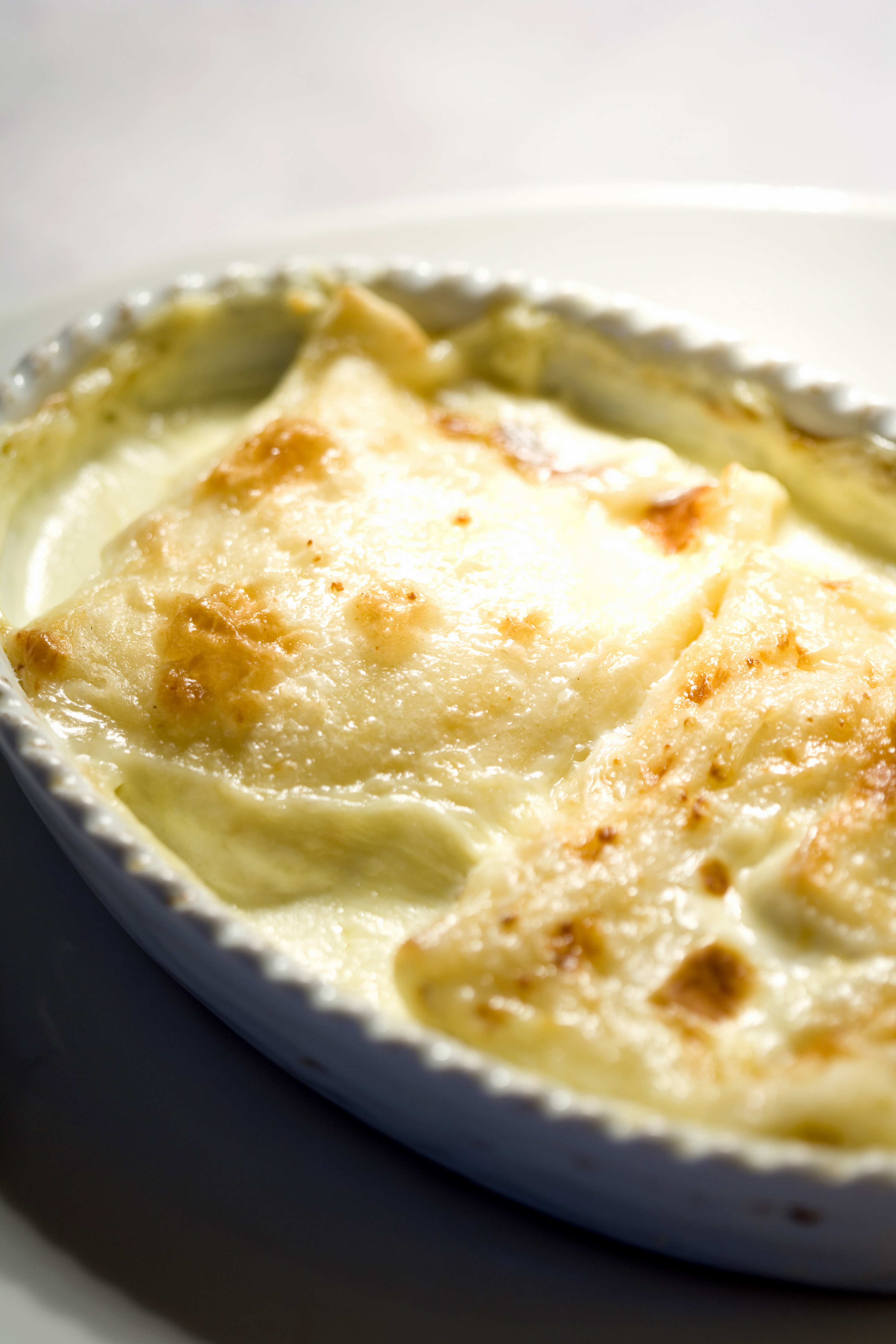 Gastronomy of Zagorje definitely speaks for itself. The most famous delicacy is the Zagorje turkey. Even the royal houses craved this specialty, especially when it was served with home-made mlinci (a local side-dish). Some of the dishes you must try include cottage cheese, butter, cream, milk, strukli (a savoury dish made of pastry, cottage cheese, eggs and sour cream), zlijevka (a traditional pie-like dish made of corn flour, eggs, milk, sour cream and butter) and gibanica (a traditional cake made of layers of pastry, with various fillings).

Similar to various Central European cuisines, the local cuisine of Zagorje has been generally known as a cuisine based on foods people eat more often in wintertime. Experts would say that it actually means the local dishes are satiating and prepared with highly caloric foods.